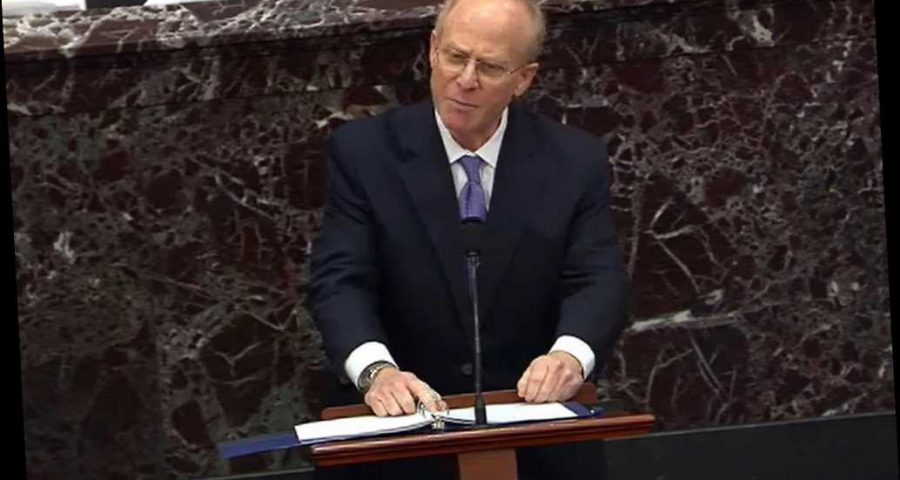 NYC public school asks parents to ‘reflect’ on their ‘whiteness’

Not to be? William Shakespeare ditched by woke teachers

The veteran Alabama attorney claimed an offer to teach a civil rights class at a law school was rescinded after he took the job to defend Trump.

“When this came up, I contacted the school to ask whether this would be an impediment,” Schoen told Newsmax on Thursday, “and was told yes, it would be — that some faculty and students would feel uncomfortable to have me on campus if I were getting involved with this case.”

Schoen, who has 36 years of legal experience and says he loves being in the classroom, called that “sad commentary.” He didn’t identify the law school in question.

“But I also wouldn’t want students to be uncomfortable,” he continued. “What’s changed is the concept of liberalism. You know, liberalism used to favor the marketplace of ideas. They would want to hear all sides of the story. Everyone has something to bring to the table. Not anymore.”

Schoen said “cancel culture” — the cultural phenomenon involving publicly shaming a person over what may be perceived as offensive ideology, statements or behavior — has become more “radicalism than liberalism.”