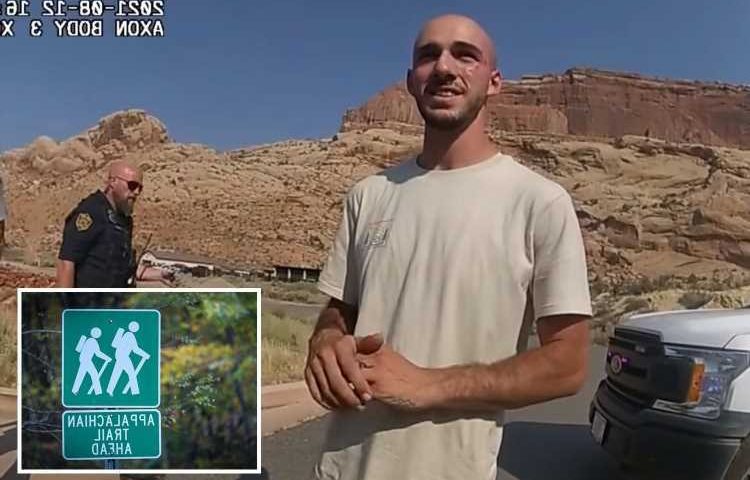 A HIKER has insisted he met Brian Laundrie on the Appalachian Trail and was told by him he needed to get back to his girlfriend.

According to Denis Davis, a dazed Laundrie told him had to get to California to see Gabby Petito after the couple had a fight. 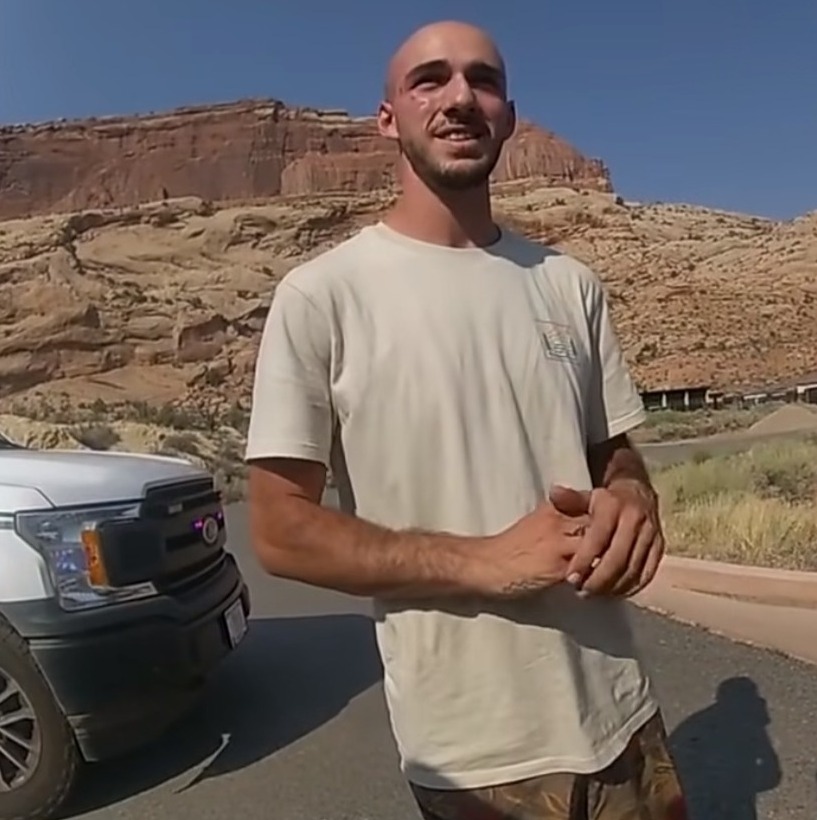 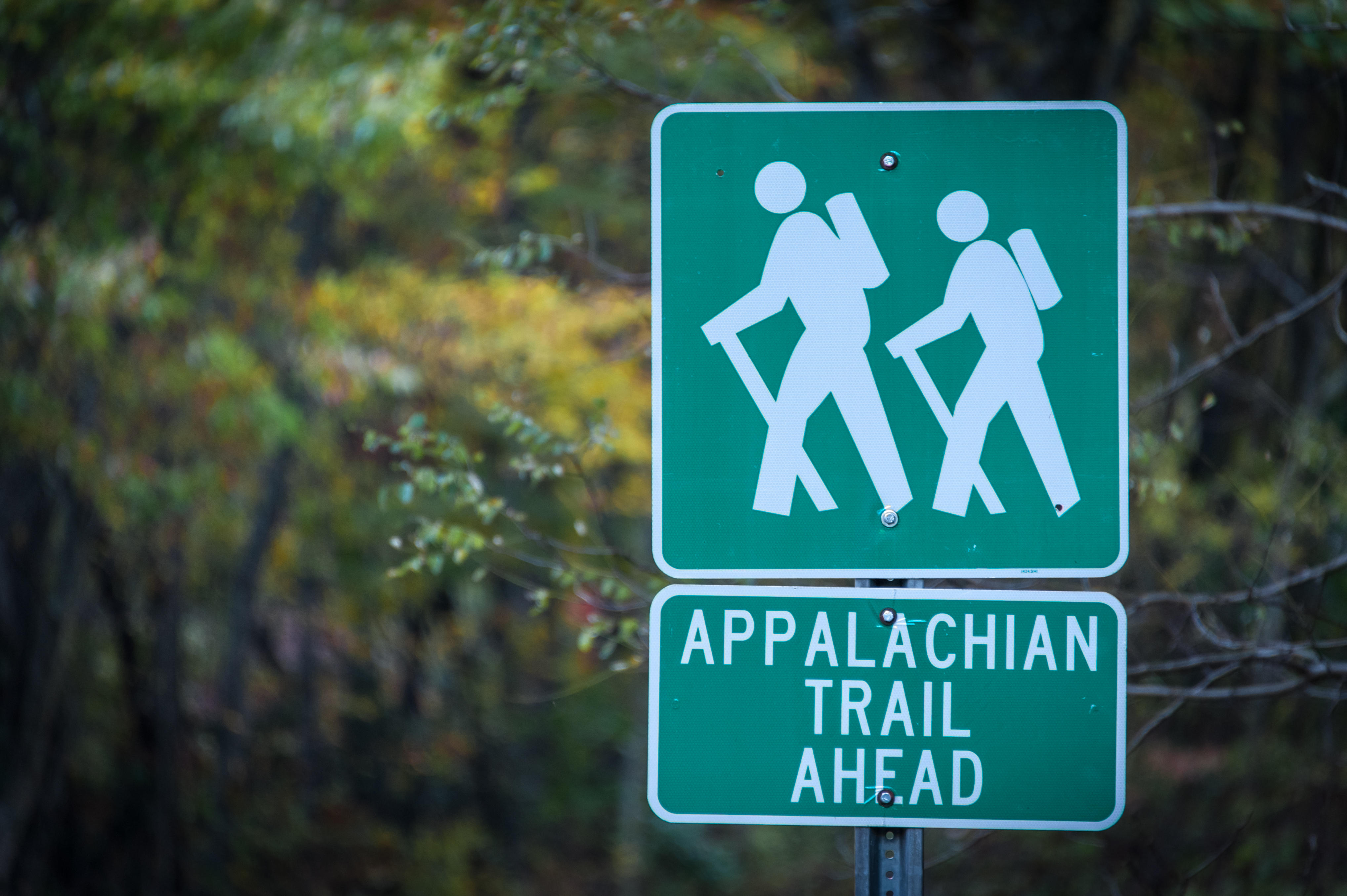 Davis, 53-year-old father of four, insists the man who waved him down on the Appalachian Trail near the border of North Carolina and Tennessee is Laundrie.

Petito and Laundrie went on a cross-country road trip that turned into a missing person investigation when he returned home without her.

She was reported missing on September 11, and officials are investigating the case.

In the aftermath, Laundrie was named a "person of interest" as he continued to avoid FBI interviews and he is now missing as well.

“There is no doubt in my mind I spoke to Brian Laundrie – none whatsoever,” said Davis, the New York Post reports.

According to Davis, the man he says is Laundrie told him he was lost and said “me and my girlfriend got in a fight but she called me, told me she loves me, and I have to get to California to see her”.

He added:  “He was worried and not making sense.”

Davis said he didn’t immediately recognize Laundrie until he looked up photos of the outlaw on his phone.

He claims to have contacted the FBI and 911 in both North Carolina and Tennessee but his calls have not been returned by law enforcement.

“Obviously, as a father with a daughter, I want to do whatever I can to help the family find closure and get this guy off the streets,” he said.

“Law enforcement is probably getting millions of leads on this guy, but I am not some goofball out there doing drugs in the middle of the night, I am a highly educated professional.

“And I know that was the guy. There is no doubt about it. We have this lead but no one’s doing anything, not even a phone call.” 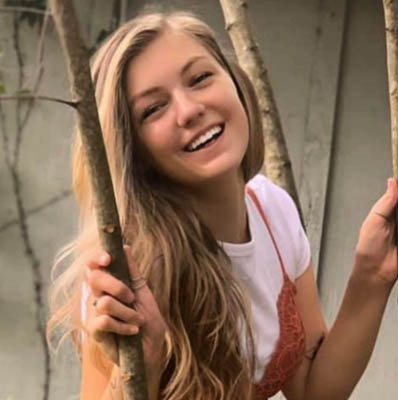 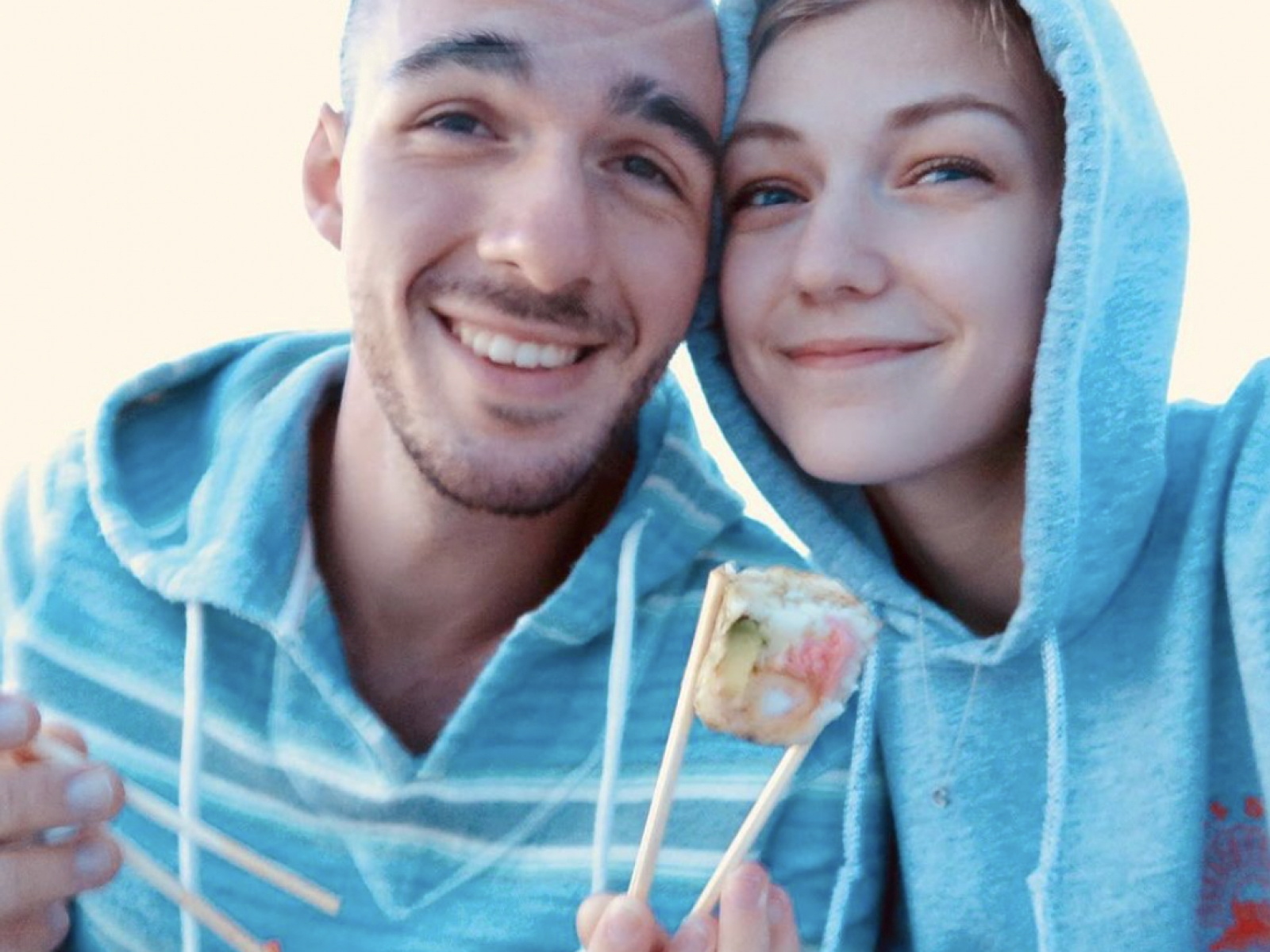