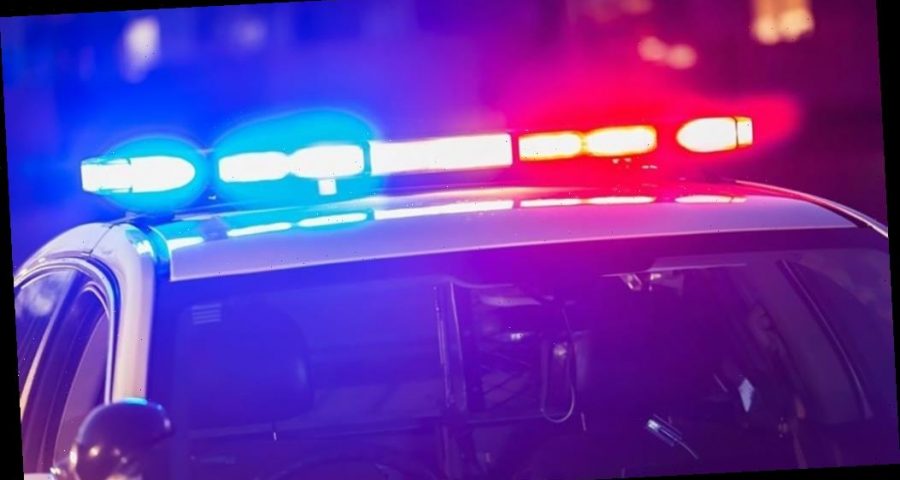 Washington, D.C., police arrested a 12-year-old boy Friday who with another male is suspected of going on a carjacking spree, targeting four cars in one hour before police apprehended him, according to reports.

The other suspect remains at large.

One of the suspects pulled a gun on each victim and demanded they exit the car, according to the Metropolitan Police Department. The first attempted carjacking occurred at 6:29 p.m., but the victim fled the scene.

FLORIDA MEN ARRESTED AFTER SHOOTING AT CAR ON I-4, CRASHING IN HIGH-SPEED CHASE CAUGHT ON VIDEO, DEPUTIES SAY

In two similarly unsuccessful carjacking attempts at 7:15 p.m. and 7:20 p.m., the victims included two rideshare drivers who were waiting to pick up a customer and a man who was returning to his car at the time of the incident.

At 7:24 p.m., the suspects convinced a woman to forfeit her car, but the 12-year-old was apprehended soon after, and the woman’s car was recovered.

The 12-year-old has been charged with four counts of armed carjacking.

Police captured an image of the other suspect from surveillance footage and are asking anyone with information relating to the case to call the police at 202-727-9099 or text the department’s tip line at 50411.

Metropolitan Police are offering a reward of up to $10,000 for information that leads to the arrest and conviction of the other suspect.