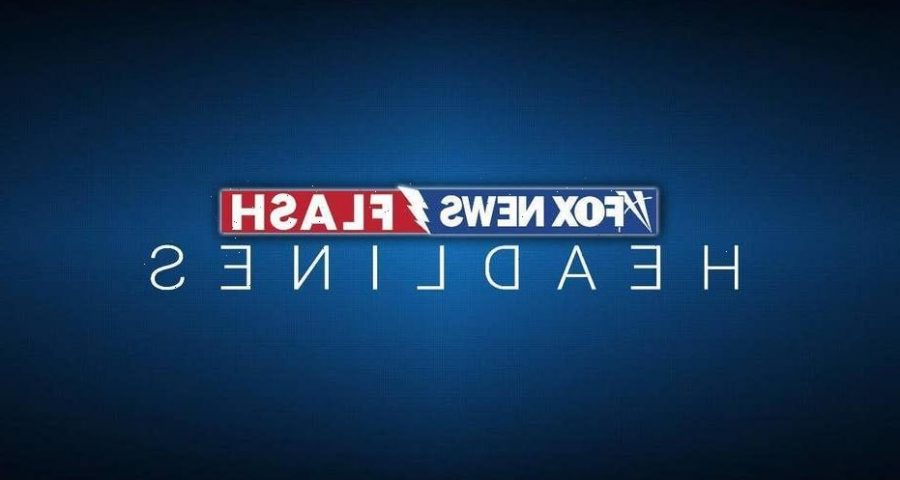 An executive with the Peace Corps has since been identified as the man shot and killed in Washington, D.C. after being struck by a stray bullet as shots rang out not far from a restaurant he and his wife had just eaten dinner at with another couple Tuesday night.

The D.C. Metropolitan Police Department said it received reports about two men who opened fire on each other around 9:11 p.m. Tuesday in the 1400 block of R Street Northwest, just blocks away from Logan Circle.

Officers who responded to the scene arrived to find 53-year-old Jeremy Black, of Takoma Park, Maryland, suffering from gunshot wounds after he was reportedly struck by a stray bullet. He was transported to the hospital, where he died. Black, a husband and father to two teenage sons, worked in the Inspector General’s Office of the Peace Corps, WRC-TV reported.

A relative described to Fox 5 DC how Black’s wife initially believed she heard firecrackers before suddenly realizing her husband lying on the ground nearby. Those eating at the nearby restaurant at the time of the shooting told the station they heard gunshots from inside but did not see anything.

“I heard somewhat we all thought were firecrackers because it was a fourth of July, and then we heard that, bam, bam, bam, bam,” Janice Holland, who lives in the neighborhood and said she witnessed the aftermath of the shooting, recalled in an interview with WUSA. “I ran out to see what’s going on. Saw a man lying on the ground, his wife in the background, calling out his name, telling him, ‘I love you.’”

She said the incident is exactly what neighbors have been fearing amid the recent crime surge.

“I love my neighborhood, but it’s been taken away from us it feels right now. It’s time that the city steps in and do something about it,” Holland said.

Police on Wednesday released surveillance video showing several persons of interest and a vehicle of interest. The video shows four people getting out of a white Chevrolet Equinox and walking down an alleyway. The four are later seen running back toward the vehicle before hopping inside and peeling off.

Anyone with information is asked to call 202-727-9099 or text 50411. Police are offering a $25,000 reward for information that leads to an arrest or conviction in connection to Black’s death.