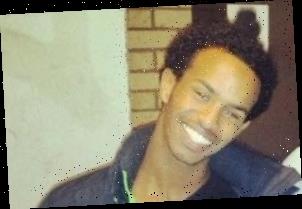 THE sudden death of a man who died after he was arrested and held is being probed by police.

Mohamud Hassan, 24, was taken into custody on Friday and released without charge the next morning, but passed away later that evening. 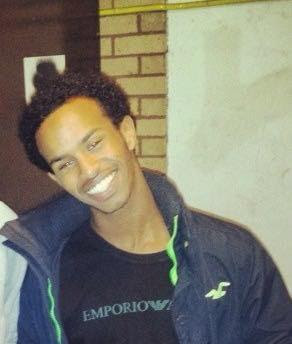 His family claim he was assaulted after his arrest on suspicion of breach of the peace at his home in Cardiff.

Lawyer for the family Hilary Brown said there are “many questions” about why a “young, healthy black man” was released in a “distressed state” and with “numerous physical injuries”.

They said: “It has been referred to the Independent Office for Police Conduct as death after police contact.”

A post mortem is due to take place today to determine the cause of death.

"Police were called by the Welsh Ambulance Service to a multi-occupancy property on Newport Road, Roath, shortly after 10.30pm.

"A post-mortem examination is due to take place tomorrow and until a cause of death has been confirmed we would urge against speculation."

An IOPC spokesman said: "We have received a referral from South Wales Police in connection with the death of a 24 year-old man in Cardiff on Saturday night.

"We are assessing the referral to determine whether the IOPC needs to be involved in an investigation."