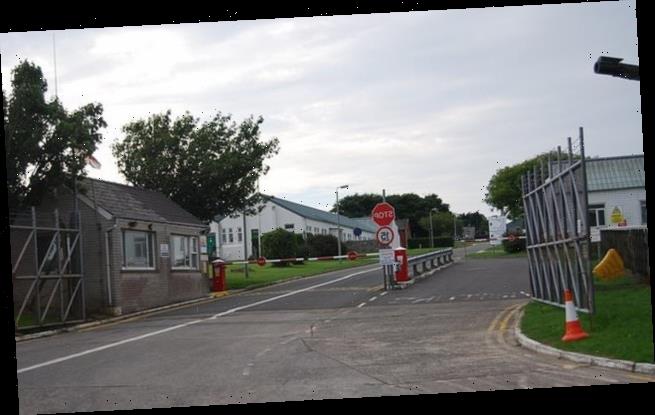 A decorated sergeant has been accidentally shot to death in a live fire training exercise in Wales, reports claim.

He had served in Iraq and Afghanistan and was in the motor transport platoon.

The exercise using live ammunition came ahead of another planned deployment to Iraq later this year, reports suggest.

The Ministry of Defence confirmed that the soldier – who has not been named – died yesterday. Both Welsh police and the Defence Accidents Investigation Branch launching investigations.

Prince Charles awarded the sergeant a Long Service and Good Conduct medal in 2019 – with the Welsh Guards then dubbing him a ‘stalwart’ who displayed ‘the highest standards of behaviour’ since joining the forces. 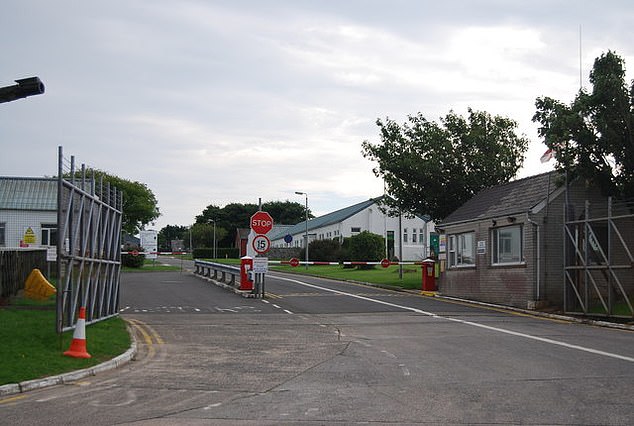 A decorated sergeant has been accidentally shot to death in a live fire training exercise in Wales, reports claim. The Welsh Guards sergeant – who served in Iraq and Afghanistan – died on Thursday night following the fatal mistake in Castlemartin Training Area, Pembrokeshire (file image)

The Prince of Wales is the Colonel in Chief of the Welsh Guards. The regiment protects the Queen at Buckingham Palace and at Windsor.

The sergeant’s heartbroken father said his son died ‘job he loved’ and said he was ‘so proud’.

He wrote: ‘Absolutely devastated to be writing this post, probably the hardest thing I’ve ever had to do.

‘At 3.45 this morning I received a phone call that will forever change my life.

‘My eldest son was in a fatal accident, in the army, the job he loved.

A British Army spokesperson said: ‘It is with great sadness we can confirm the death of a soldier on the 4th of March.

‘Our thoughts are with his family and friends at this tragic time.

‘The circumstances surrounding this death are being investigated and it would be inappropriate to comment further at this time.’