HORRIFYING footage shows the distressing moment a nine-year-old autistic girl was handcuffed and tranquilised by cops after suffering a meltdown at school.

Makayla, who has autism, oppositional defiant disorder, Tourette’s, ADHD, and anxiety is restrained by two police officers and led away in the shocking clip. 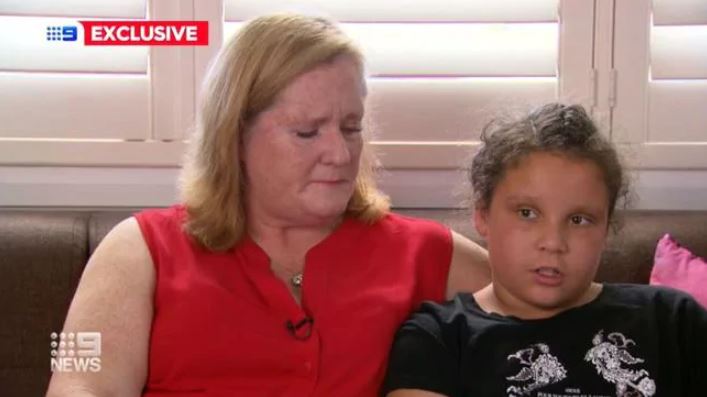 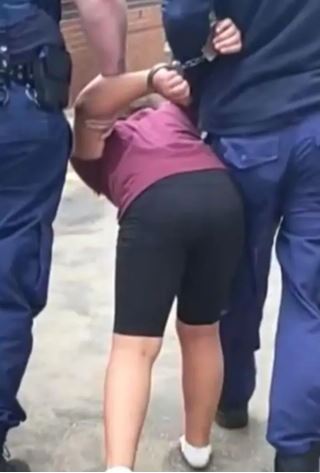 Another picture shows the girl after being heavily sedated, lying on a hospital bed and placed on the floor.

The youngster revealed to Australian News Channel Nine News that she often has a voice in her head which is difficult to deal with and finds it even harder to describe the feeling to other people.

The various conditions she suffers causes her to experience meltdowns which can be violent and uncontrollable, according to news.com.au.

Police have been called to help deal with Mikayla’s breakdowns on other occasions but mum Meghan is hoping to highlight the lack of help her daughter has received.

She has previously been handcuffed, led away in police cars and sectioned under the Mental Health Act, while being heavily sedated and held in emergency rooms. 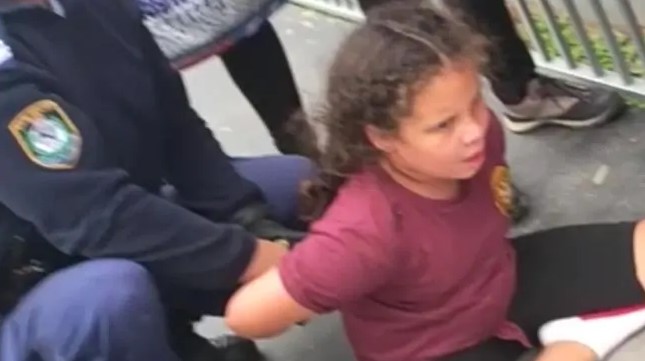 In a Facebook post, her mother, Megan said health workers told her Mikayla is “one of the kids who has fallen in between the gaps, and she will stay there”.

She said her daughter’s meltdowns have triggers, revealing that she has been held under section 20 and section 22 of the mental health care act which states that a person can be taken to a mental health institution by the police or ambulance crew even if they do not want to go.

After claiming they have been “stonewalled” everytime they request for help with Mikayla’s outburst, Megan says more specialist help is needed for her daughter.

She added that she does not blame authorities for how they handle her daughter, but is of the opinion that other kids like Mikayla have been failed by the deficiency of specialists, treatments and adequate assistance.

Grace Fava, CEO of the Autism Advisory and Support Service said there is no system put in place to support kids who suffer from meltdowns like Mikayla and that can lead to drug use and jail time.

She added that children with a higher level of needs are often placed in mental health services, making them exposed to illegal drugs and bad behaviour.

The Australian Bureau of Statistics Survey of Disability, Ageing and Carers say around 205,000 Australians were living with autism in 2018. 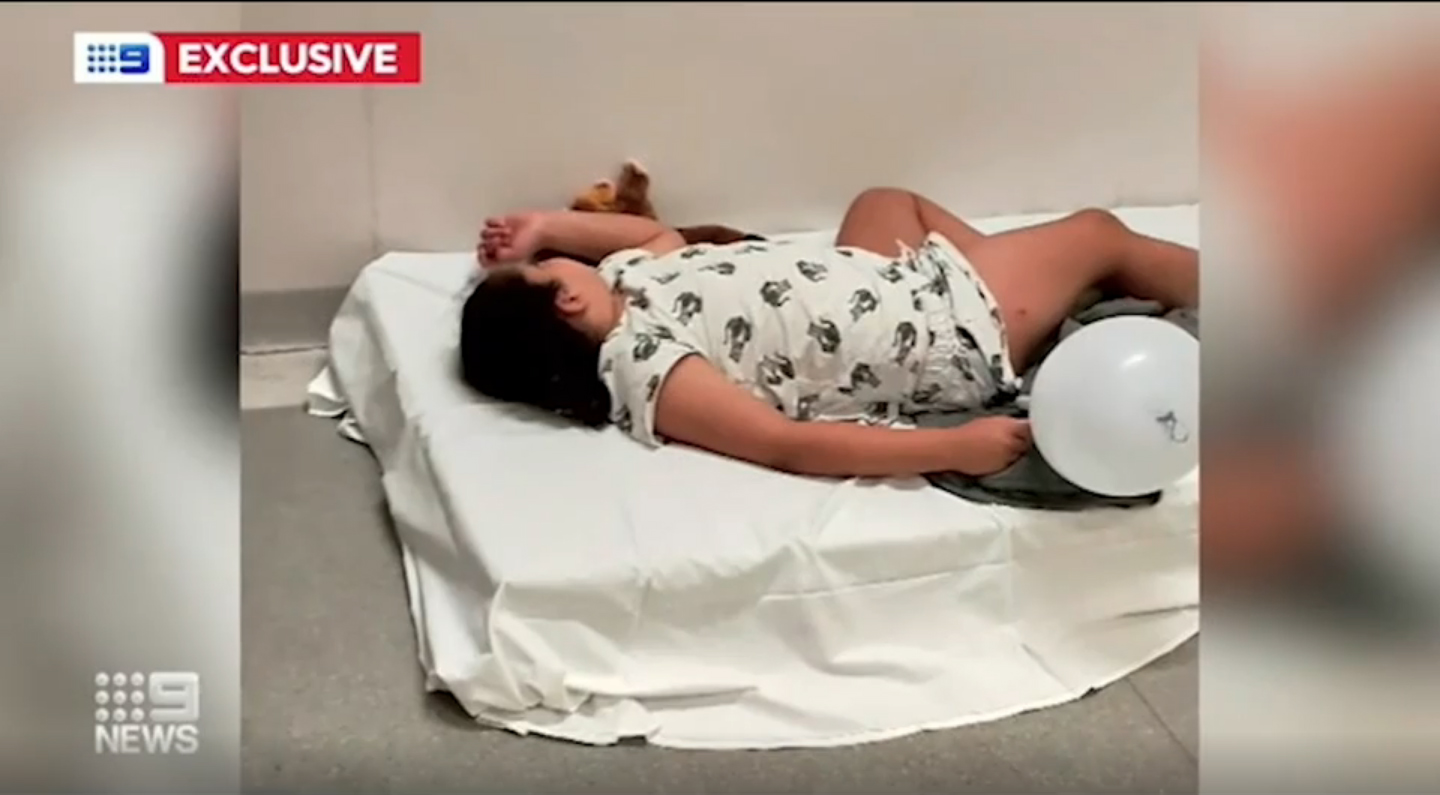