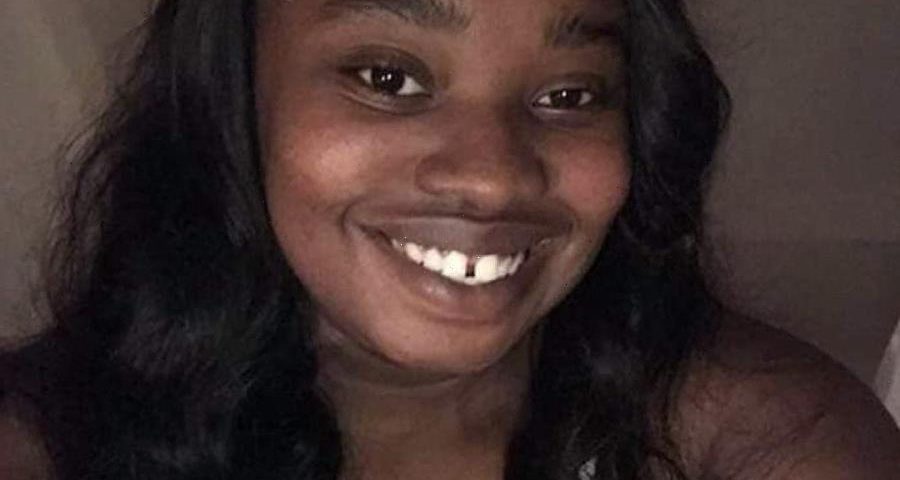 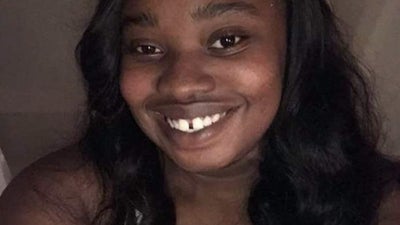 Attorney Benjamin Crump, who is representing the family of Brianna Grier, is questioning the events that led to the 28-year-old fatally falling from a moving cop car while in handcuffs.

“It is the responsibility of law enforcement to keep everyone in their custody safe and alive, including when there is a mental health crisis,” Crump said in a statement provided to The Post. “Everybody knows that it is not supposed to be possible to open a police vehicle from the back seat, especially when a person is in handcuffs.”

The video, which was released by the Georgia Bureau of Investigation, comes two days after the agency found that police did not close the car door that the Georgia woman fell from while in their custody.

Grier was diagnosed with schizophrenia, but on July 15 all that was allegedly ignored when she was taken into custody on July 15 during a health crisis. After the fall from the police car, she landed in a coma and died six days after.
Her family called the police for assistance while she was suffering from a schizophrenic episode. Officers accused her of resisting arrest and took her into custody.

The footage released by the GBI shows Grier yelling at the officers arresting her, insisting she is not drunk and saying, “I ain’t broke no law,” and “get off me.”

“You see if I don’t hang myself when I get in there,” she said while cops, one of whom had activated his stun gun, took her into custody.

The GBI investigation then states that officers opened the rear doors of the car to put the mother of two in the backseat.

“Agents have concluded that the rear passenger side door of the patrol car, near where Grier was sitting, was never closed,” the GBI statement said.

Officers found the 28-year-old face down on the side of the road and unresponsive.

Crump said that “Brianna’s family had faith in law enforcement to get her the help she needed, and now they are being forced to grieve her completely unnecessary death.”