DOCTORS have urged Brits not to party with pals on New Year's Eve after hospitals were "wall to wall" with Covid patients on Christmas Day.

Hospitals are facing a rise in pressure as the number of coronavirus patients receiving treatment heads towards the April peak. 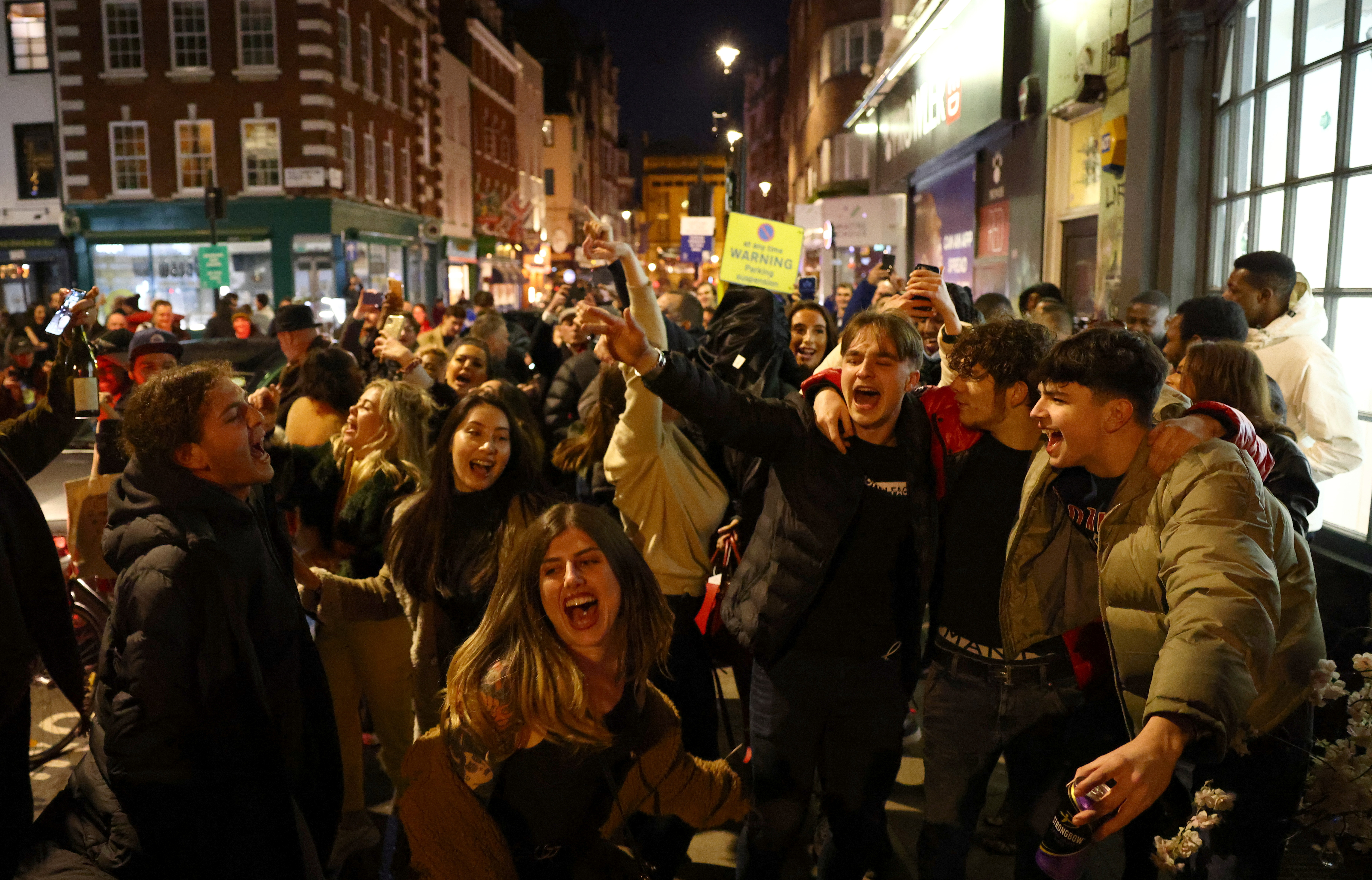 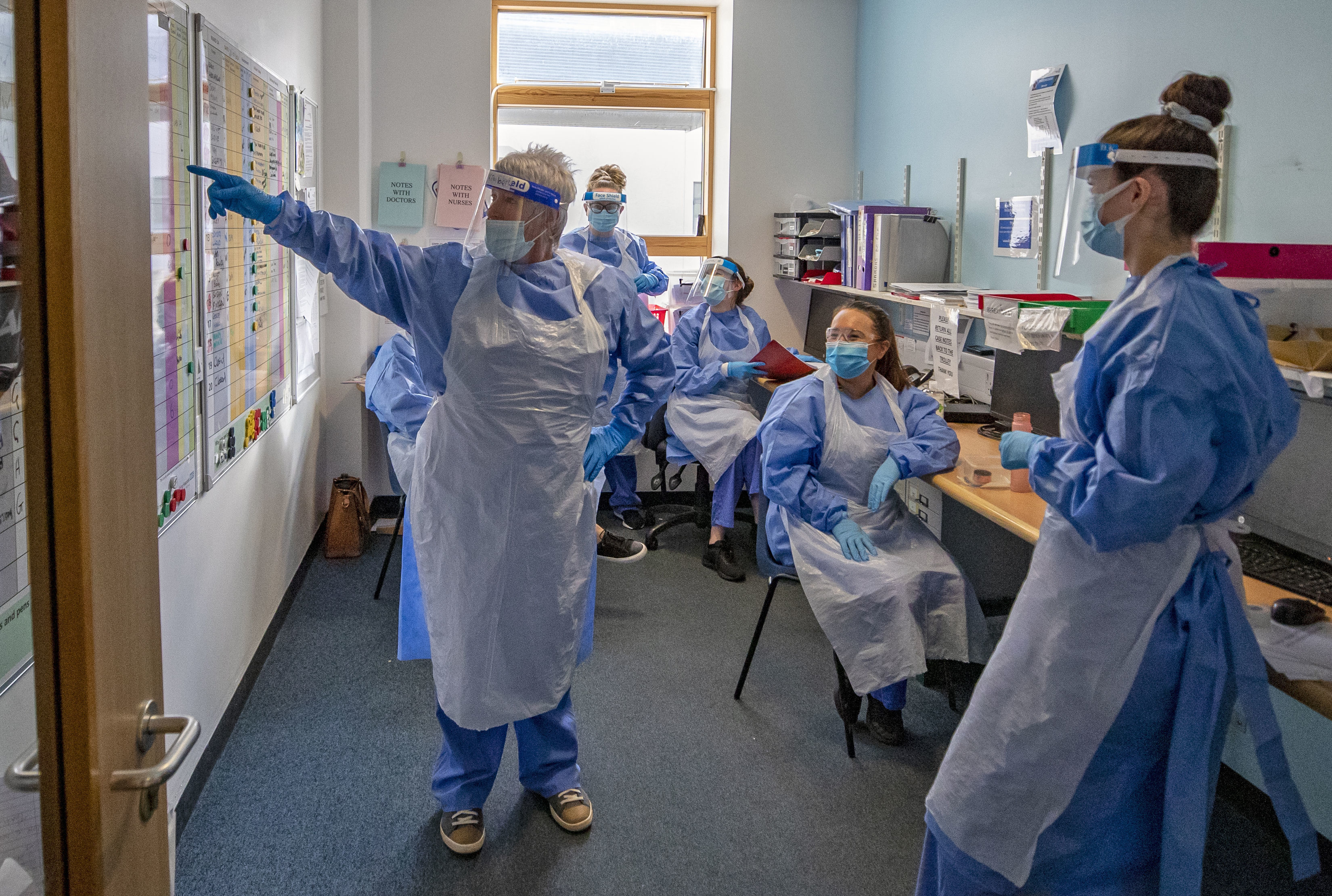 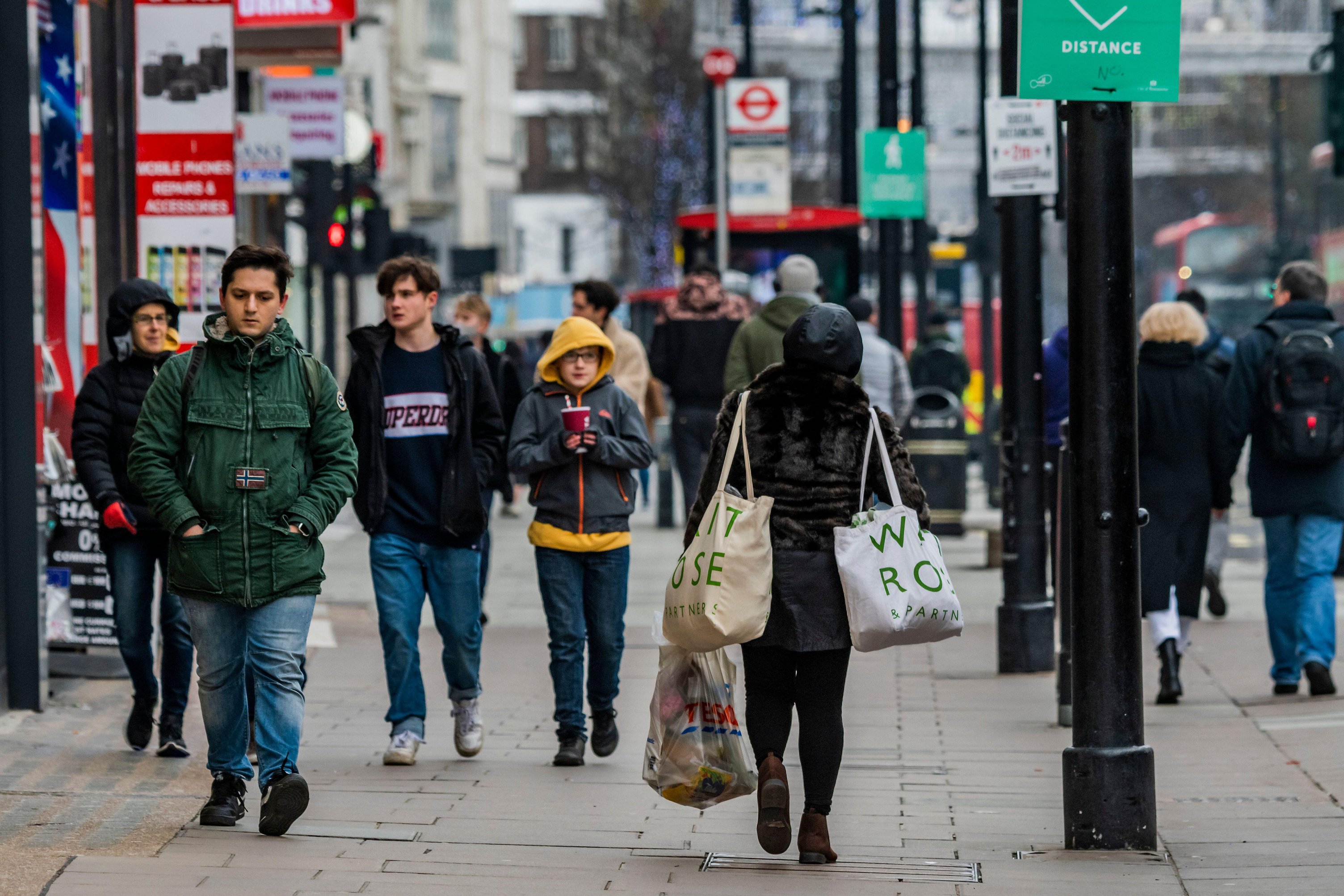 Public Health England has warned "hospitals are at their most vulnerable" after a record 41,385 cases of the killer bug were confirmed today.

Dr Katherine Henderson, the president of the Royal College of Emergency Medicine, described her experience in hospital on Christmas Day as "wall-to-wall Covid" and begged Brits not to gather for New Year's Eve celebrations.

She told BBC Breakfast: "Please, don’t take a chance on this, please don’t make it likely that we have an additional surge [on New Year’s Eve].

She added: "We see patients who are coming in who have Covid symptoms and then we have other people coming in with other symptoms who turn out to be Covid positive.

"Between that, there's a great deal of difficulty getting those patients through into the wards.

"The chances are that we will cope but we cope at a cost – the cost is not doing what we had hoped, which is being able to keep non-Covid activities going.

"So we will stretch staff, the problem is at the moment we have a lot of staff sickness." 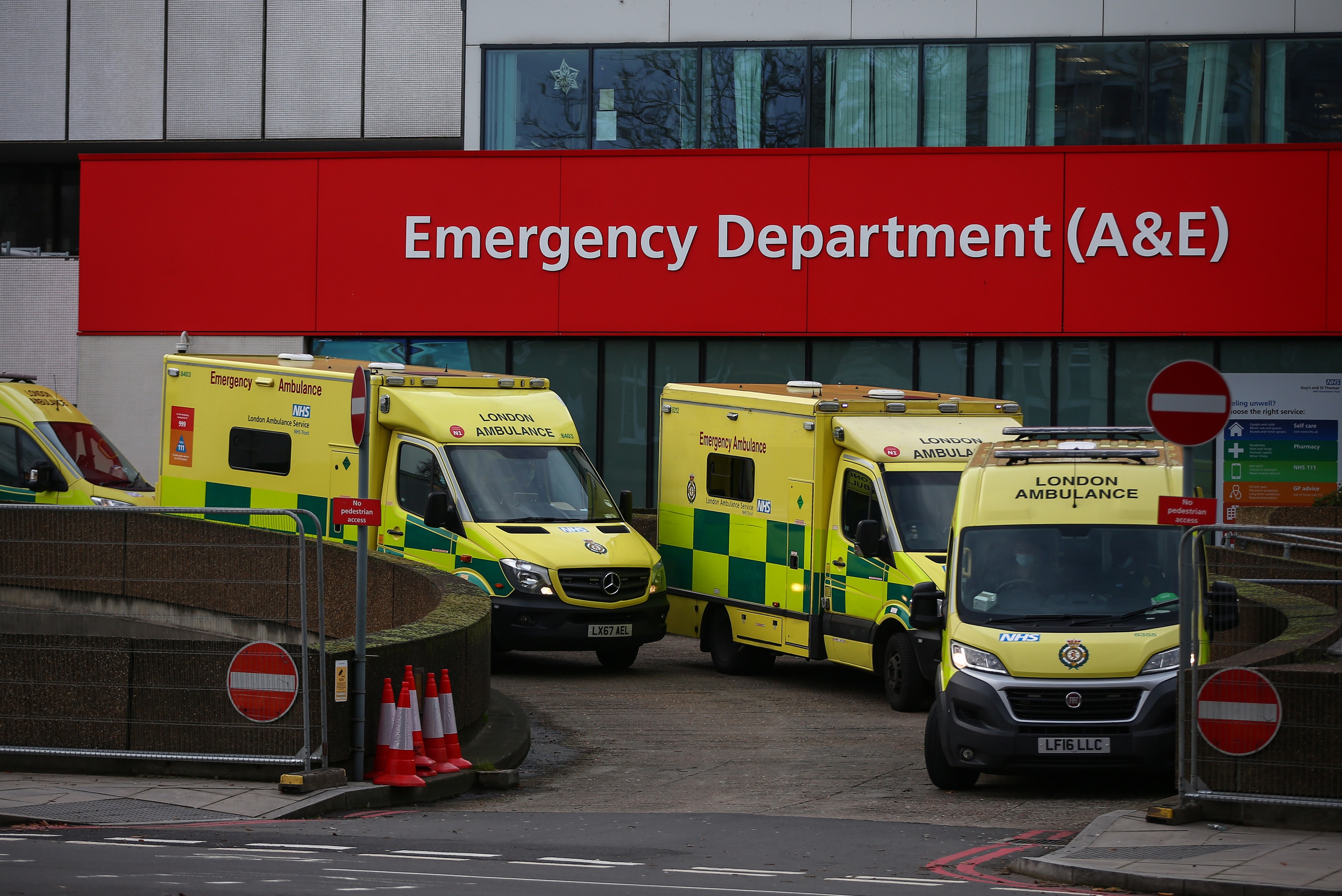 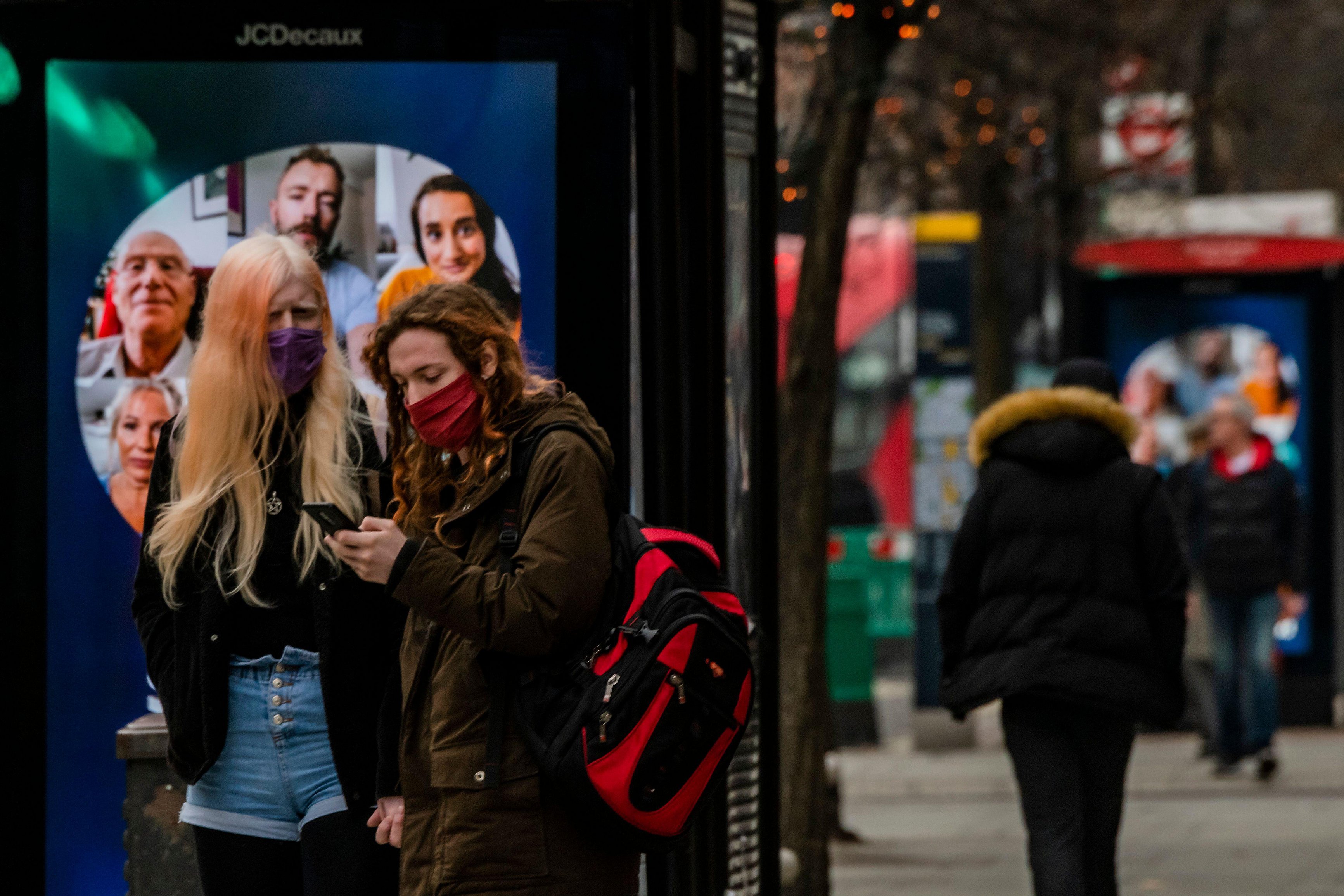 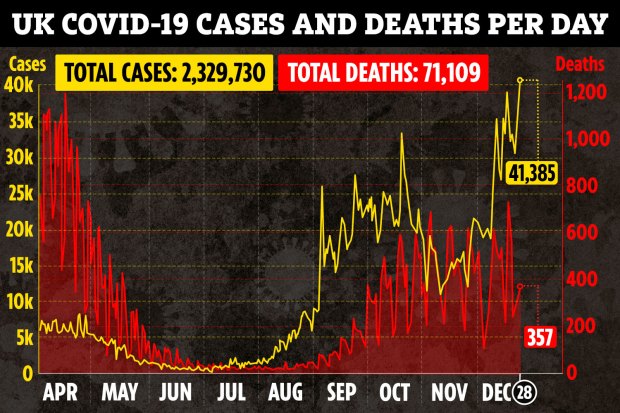 Other doctors have described hospitals as "warzones" in danger of being "overwhelmed".

Doctors in Wales have now urged for anyone with experience working in intensive care to come forward.

They said the NHS and public health services were facing a “bleak” situation, and that the new mutant strain could lead to them being “overwhelmed”.

Meanwhile, paramedics in the capital are receiving up to 8,000 999 calls each day and support has been drafted in from other services in the region.

London Ambulance Service described Boxing Day as one its "busiest ever days", with 7,918 callouts – up more than 2,500 on the 5,217 received on the same day last year.

Lewisham and Greenwich NHS Trust declared an internal incident on Sunday due to the high number of coronavirus patients arriving at the  Queen Elizabeth Hospital in Lewisham.

A spokesperson said it was a "precautionary step".

"All our patients have received the treatment they need, including intensive care treatment for Covid-19 and oxygen therapy as required," a statement said.

"We are continuing to monitor the situation to ensure that this remains the case."

Infection rates in England are currently highest in areas of Essex, London and other parts of the South East.

Saffron Cordery, deputy chief executive of NHS Providers, said: "We know that the rate of Covid-19 admissions is rising and some trusts are reporting up to three times the number of Covid patients than at the peak of the first wave.

"This means hospitals and also ambulance services in Tier 4 areas and beyond are incredibly busy, compounded by increasing staff absences due to illness and the need to self-isolate."

The latest data shows another 357 people have died within 28 days of testing positive for Covid on Monday.

The rise in deaths recorded today is bigger than is was yesterday, when 316 more fatalities were confirmed.

Today's figures don't include the death toll or cases from Northern Ireland or Scotland, meaning the true death toll will likely jump on December 29 when the figures are updated.

Government data shows there were 21,286 people in hospital with Covid across the UK on December 22 – the last day for which data is available.

This is slightly less than the 21,683 patients recorded on April 12.

A senior NHS source told The Sunday Times that the service now has the equivalent of 40 hospitals full of Covid-19 patients.

Hospitals have been ordered to mobilise all their "surge capacity" and some have even began setting up makeshift intensive care beds in pediatric and cancer wards.

After the number of Covid cases recorded in a single day rose above 40,000 for the first time, Dr Yvonne Doyle, PHE medical director, said: "This very high level of infection is of growing concern at a time when our hospitals are at their most vulnerable, with new admissions rising in many regions."

Dr Nick Scriven, of the Society for Acute Medicine, called the trend "extremely worrying" and said "systems will again be stretched to the limit". 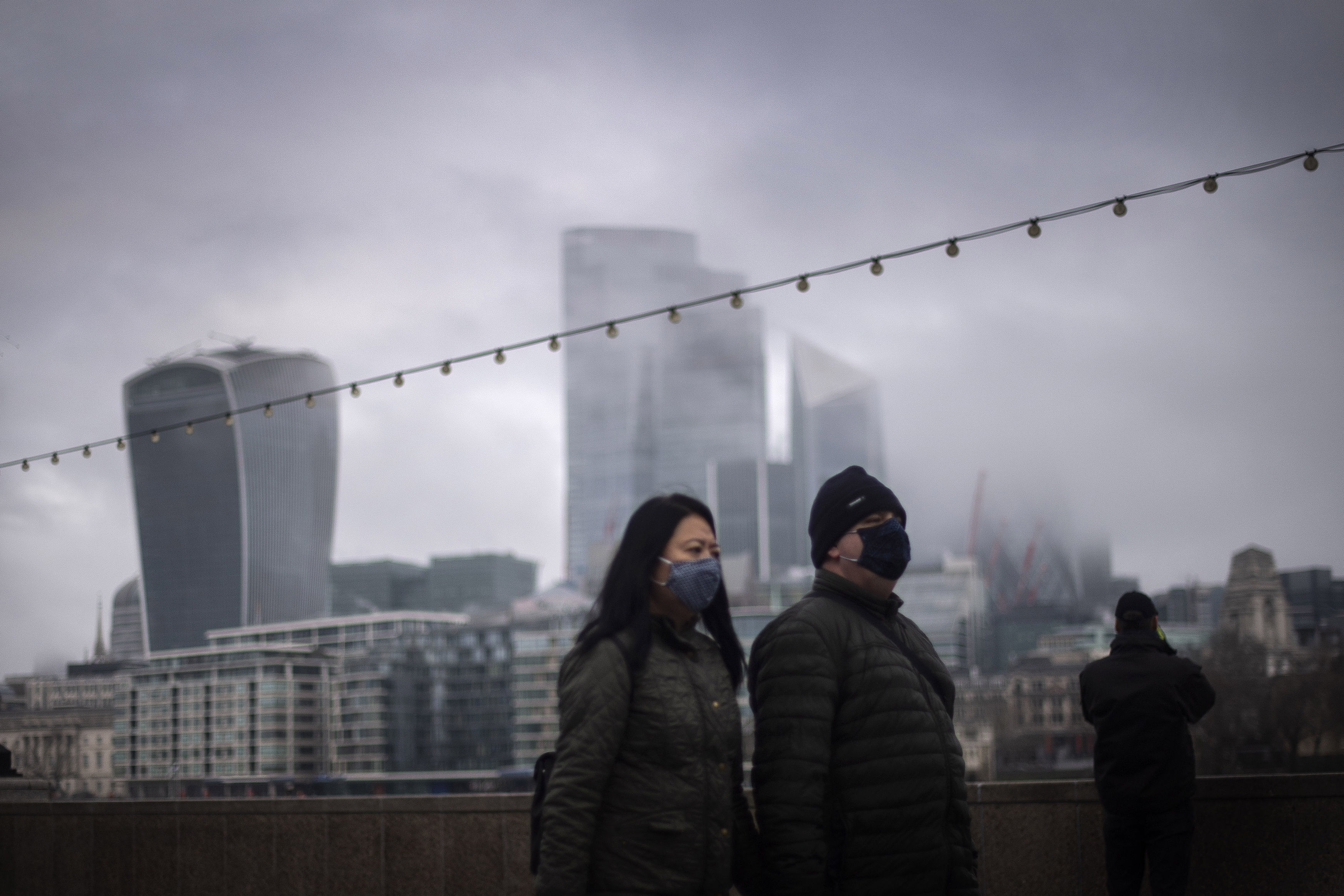 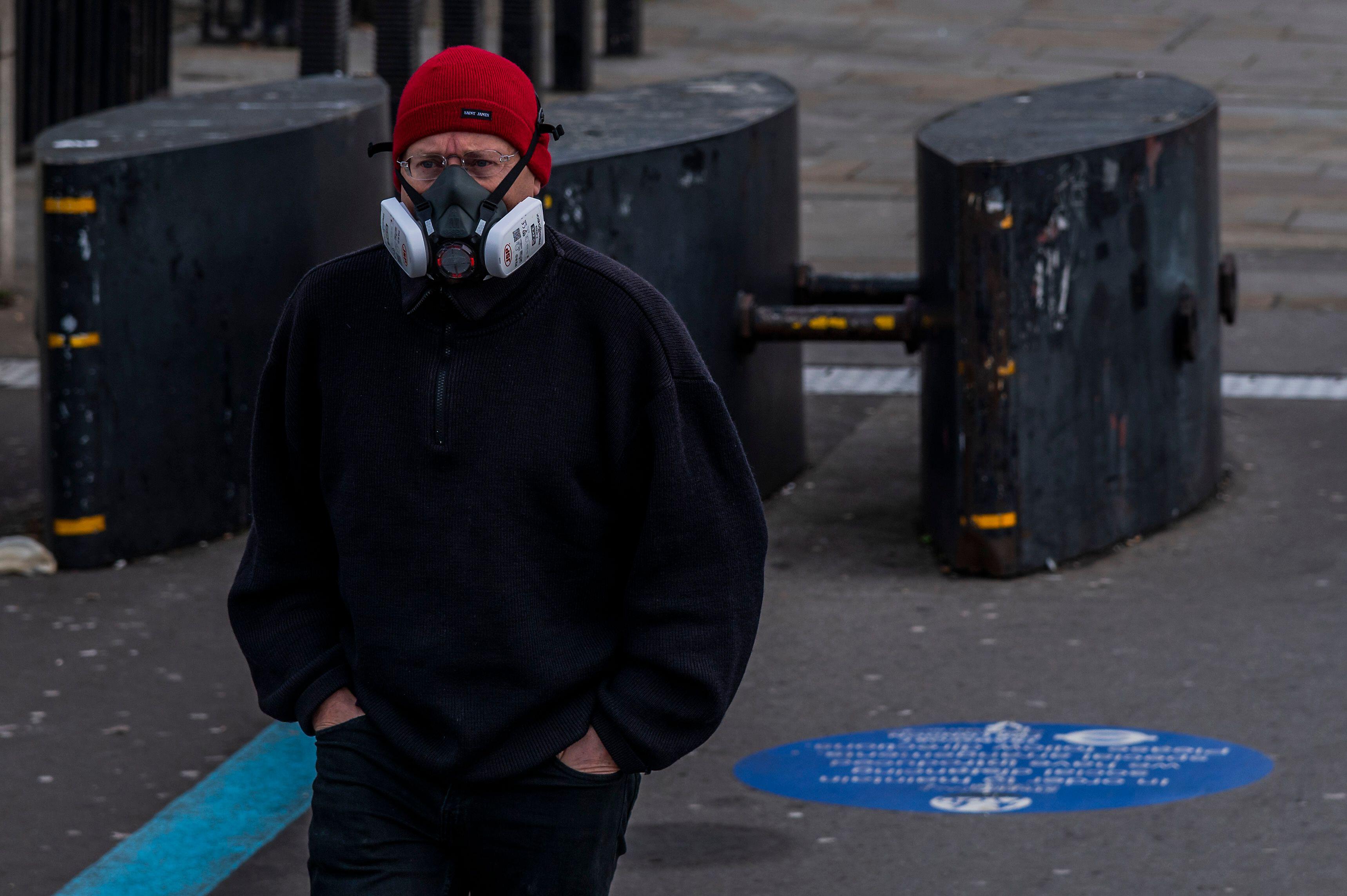 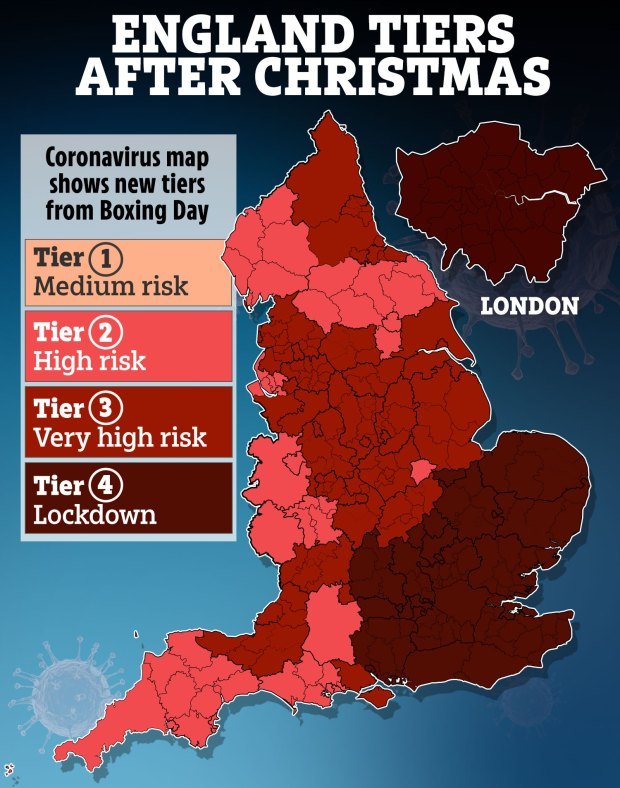 "It is not 'just the case' of using the Nightingale hospital as there are simply no staff for them to run as they were originally intended (mini intensive care units)," he said.

"They could play a role perhaps if used as rehabilitation units for those recovering but, again, where do we find the specialist staff – the NHS simply does not have the capacity to spare anyone."

Six million more Brits in east and south east England went into the highest level of lockdown restrictions on Saturday, which now affects 24 million people – almost half of the population.

Scotland also entered Level 4 restrictions on Saturday for three weeks, and a stay-at-home order is also in place in Wales.

Northern Ireland has also entered a new six-week lockdown, with a curfew in operation from 8pm.

Shops will be closed from that time and all indoor and outdoor gatherings banned until 6am.

Government scientists have reportedly told Boris Johnson he needs to implement stricter measures to stop virus from spiraling out of control.

There is no suggestion it would be called "Tier 5", but the measures that are being called for go further than the current Tier 4 ones.

The NHS simply does not have the capacity to spare anyone."

The Scientific Advisory Group for Emergencies has told the PM that because of the new faster-spreading variant of the virus, the R-rate would surge above 1 in January, it has been reported.

Experts have told Mr Johnson that a New Year national lockdown similar to the one in November where schools remain open will not be enough.

They recommend even stronger measures where secondary schools are shut and pubs and non-essential shops remain closed, Politco has reported.

Today, Cabinet Office minister Michael Gove said the Government is still set on staggering the reopening of schools as planned but warned of "trade-offs".

He said the current plan was for primary school pupils, GCSE and A-level students and kids of key workers to return to school next week, with other secondary school students returning the following week.

"It is our intention to make sure we can get children back to school as early as possible. But we all know that there are trade-offs," he told Times Radio.

"As a country we have decided – and I think this is the right thing to do – that we prioritise children returning to school.

"But we have a new strain and it is also the case that we have also had, albeit in a very limited way, Christmas mixing, so we do have to remain vigilant."

Sage has reportedly advised that the R-rate could be kept below 1 if all schools remained closed in January.