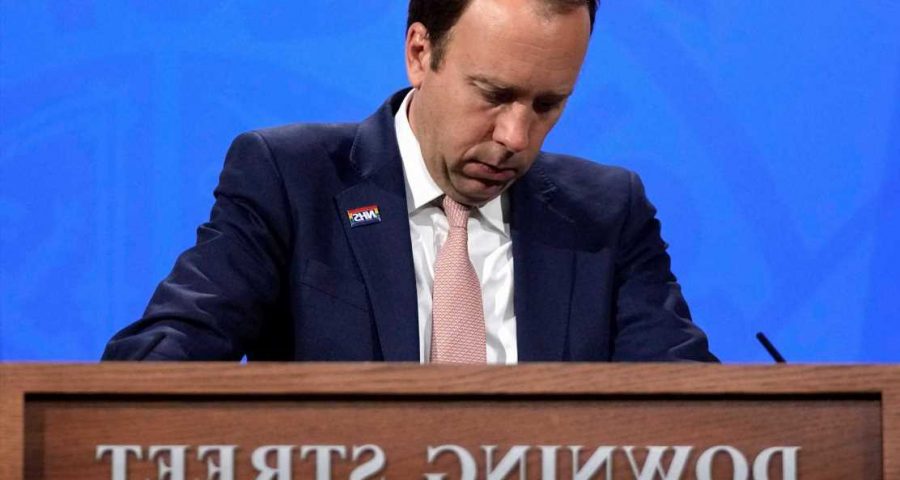 UNDER-FIRE Matt Hancock is facing fresh heat over care home testing today amid claims Boris Johnson summoned him to a crunch meeting last May to explain himself – and feared he'd been misled.

Dominic Cummings is said to be armed with bombshell documents showing No10 believed the Health Secretary's "negligence" cost thousands of lives. 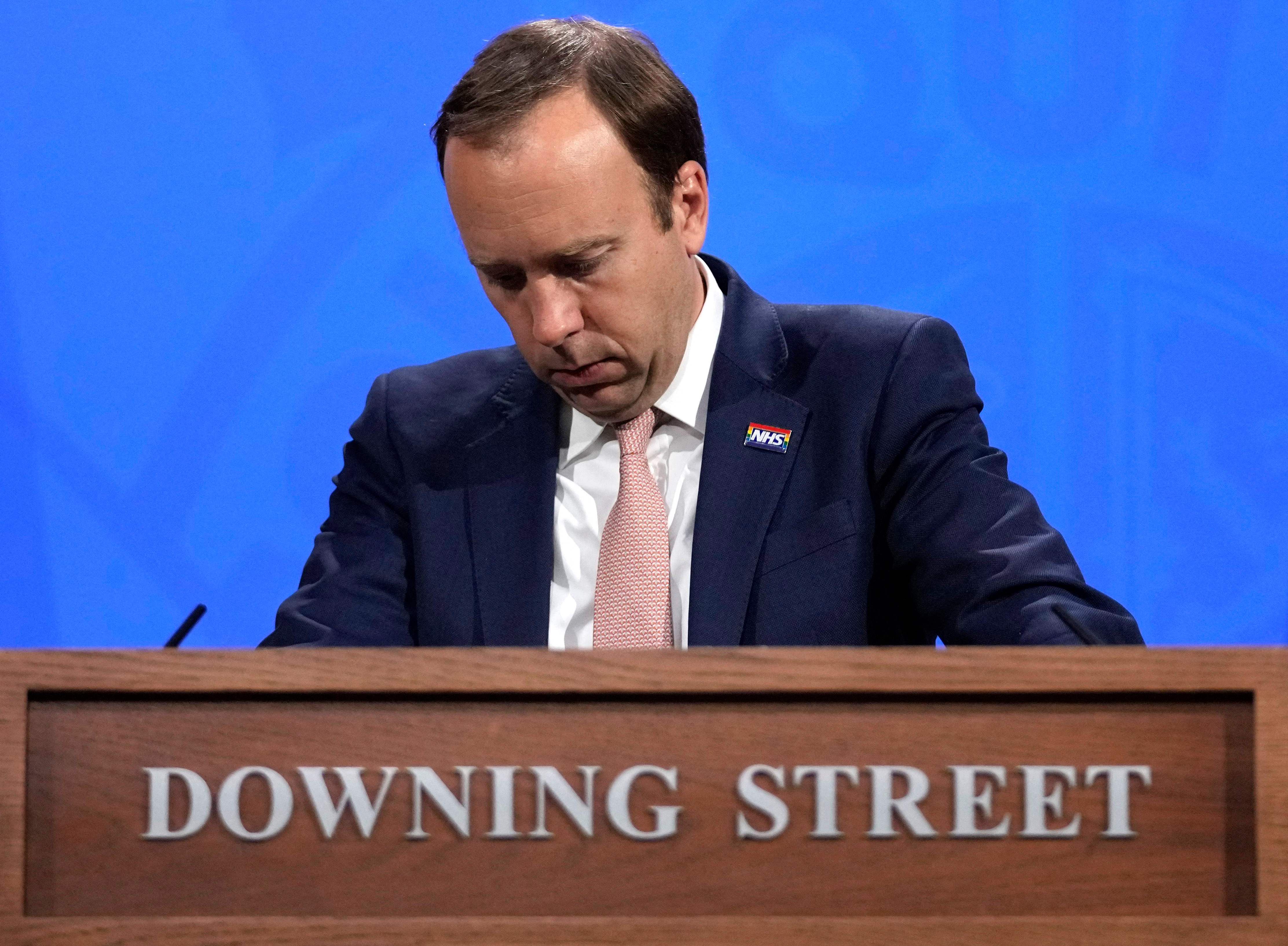 Mr Hancock is on the ropes following a blistering onslaught from the embittered ex-aide, who branded him a serial liar.

Yesterday he mounted a fightback against Mr Cummings' damning allegation that patients were not being tested before going into care homes – despite assuring the PM that they would be.

At a Covid briefing Mr Hancock squirmed: "My recollection of events is that I committed to delivering that testing for people going from hospital into care homes when we could do it.

"I then went away and built the testing capacity."

But Mr Cummings is preparing to pour petrol on the row by releasing evidence proving the PM's office hauled the Health Secretary into No10 on May 4 last year to explain whether he'd been misleading, reports ITV News.

A source close to Mr Hancock hit back that they "do not recognise this at all" and that he has had "many meetings with the PM cross a range of issues throughout the pandemic."

A No10 spokesperson last night said the PM still has full confidence in his Health Secretary. 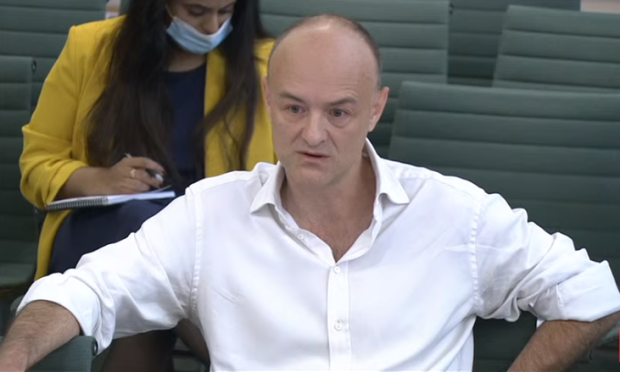 It is believed Mr Cummings will release the documents to the committee of MPs he appeared before on Wednesday.

Yesterday MPs told him to "put up or shut up" and make the supposed papers available.

The Health Secretary yesterday admitted that not all patients were being tested in the early days of the pandemic because there weren't enough tests.

He said: "When it comes to the testing of people as they left hospital and went into care homes, we committed to building the testing capacity to allow that to happen.

"Of course it then takes time to build testing capacity. In fact, one of the critical things we did was set the 100,000 target back then to make sure we built that testing capacity and it was very effective in doing so.

"And then we were able to introduce the policy of testing everybody before going into care homes, but we could only do that once we had the testing capacity which I had to build, because we didn't have it in this country from the start."