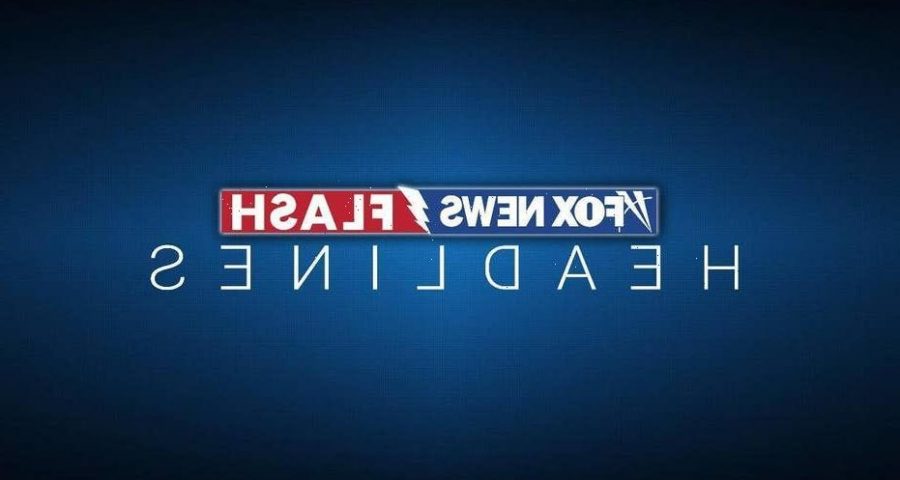 Lawyers representing the widow of a man shot by Honolulu police in April released new doorbell camera footage showing that he apologized to a couple after following them into their short-term rental property and left before officers responded to the woman’s frantic 911 call.

James J. Bickerton, an attorney representing the family of Lindani Myeni in their wrongful death lawsuit, argues that Myeni mistook the house on Coelho Way in Nuuanu that was being rented out to tourists for a Hare Krishna temple that is open to the public.

The lawyer claims the city attempted to block the release of the doorbell camera footage. Clips of body camera footage released by police three months ago showed Myeni ignored police commands to get on the ground and started throwing punches before he was shot in the struggle with officers.

Three officers were injured and one was hospitalized with facial and head injuries, HawaiiNewsNow reported. But Bickerton says the newly doorbell camera footage tells a different story – that Myeni said sorry and attempted to leave, placing the blame on officers for then escalating the situation once they arrived outside the home and not identifying themselves to Myeni. Myeni would not have known the people shining bright lights in his eyes were police, the family’s lawsuit said.

Honolulu police “tried to convince the public that this was a burglary and that Lindani Myeni was acting erratically; but the doorbell video we have now obtained from the owner shows that HPD knew all along these stories were untrue,” the lawyers who released the doorbell video said in a statement. “We have also compelled the City to turn over unredacted body cam footage in its original format, producing much better quality audio and images than the version that HPD played for the press on April 16, 2021.”

Ring doorbell camera footage obtained from the homeowners showed a couple entering the door of the short-term rental property. The woman looks back briefly as Myeni, following closely behind them, stops to take off his shoes before also entering the home. Myeni, who is originally from South Africa, can be seen wearing a face mask and his umqhele, a traditional Zulu headband.

Myeni exits the home less than 40 seconds later and is seen standing near the doorway, as the woman’s voice from inside is heard faking a call to 911 that someone broke into the home. The woman actually dials 911 seconds later and can be heard telling Myeni to “please leave.” She tells the dispatcher that Myeni does not have any weapons and answers no when asked if he’s yelling.

The video shared to the YouTube page “Justice for Lindani Myeni” pulls together clips of the Ring doorbell camera footage, audio from the 911 call and captions written by the attorney’s office.

“My wife is so afraid. I don’t know what is going on,” a man is heard saying in a doorbell cam clip.

Myeni once again exits the home, puts his shoes back on, says “sorry” and leaves. 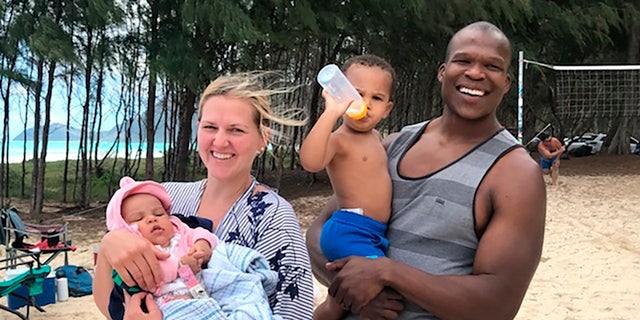 “I’m so afraid to go outside,” the woman tells the 911 dispatcher. Her husband adds, “He apologized and he just left.” “His car is here and he is still in the community. A police officer can stop him,” she says.

The video then switches to a split screen of the doorbell camera footage and body camera footage as officers respond to the call. The woman, increasingly distressed, shouts, “That’s him. That’s him!”

“Get on the ground now,” one officer is heard saying. Myeni responds, “Who are you?”

Video shows a Taser fired by police either malfunctioning or having no effect on Myeni. The body camera footage also showed that an officer fired several gunshots before saying, “Police!”

The lawsuit filed on behalf of Myeni’s widow alleges the officers were motivated by racial discrimination because her unarmed South African husband was Black. The shooting happened three months after Lindani and Lindsay Myeni moved to Hawaii, where she grew up. The couple believed Hawaii’s diversity would make it the safest U.S. state to raise their two Black children, she said.

“Mr. Myeni’s death is tragic,” Mayor Rick Blangiardi said in a statement. “We await both sides making their arguments in court, consequently I have no further comment at this time.”