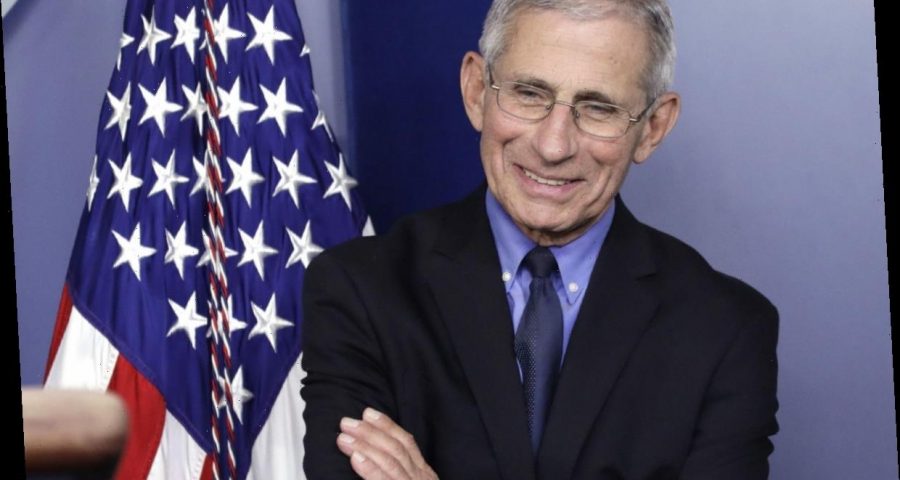 DOCTOR Anthony Fauci made $417,608 more than Donald Trump last year as the highest-paid government worker in the United States.

It was announced on Monday that the coronavirus expert was raking in more cash than four million federal employees in 2019. 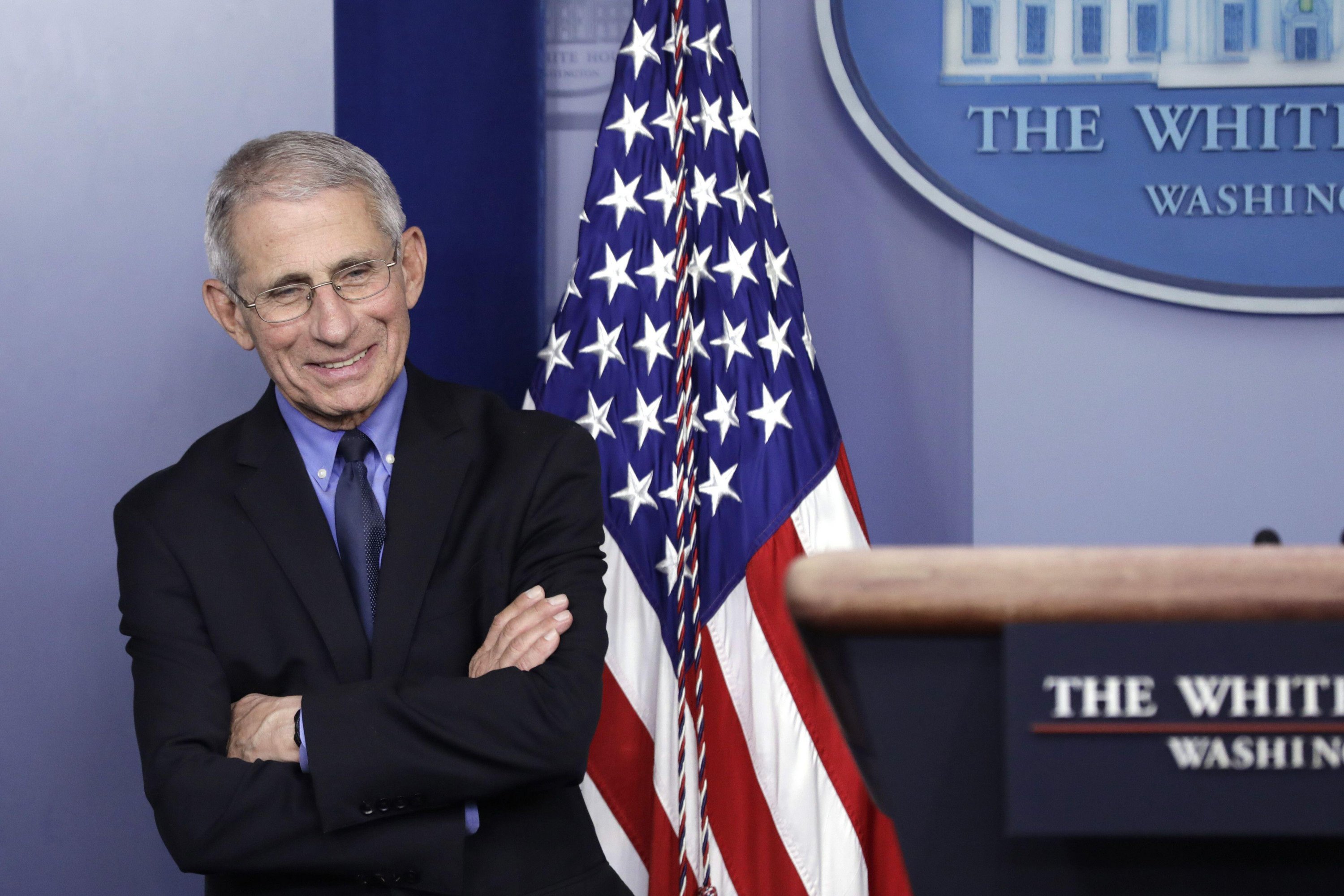 In fact, Fauci even made more than former President Trump's $400,000 salary – which he donated during his time in office.

Trump kept his presidential campaign promise that he would "accept no salary" while he was in the White House.

Instead, he wrote checks to various agencies from his huge income.

According to data collected by OpenTheBooks, Fauci faked in even more than the president.

The study counted the paychecks of federal employees whose salaries were funded by taxpayers. 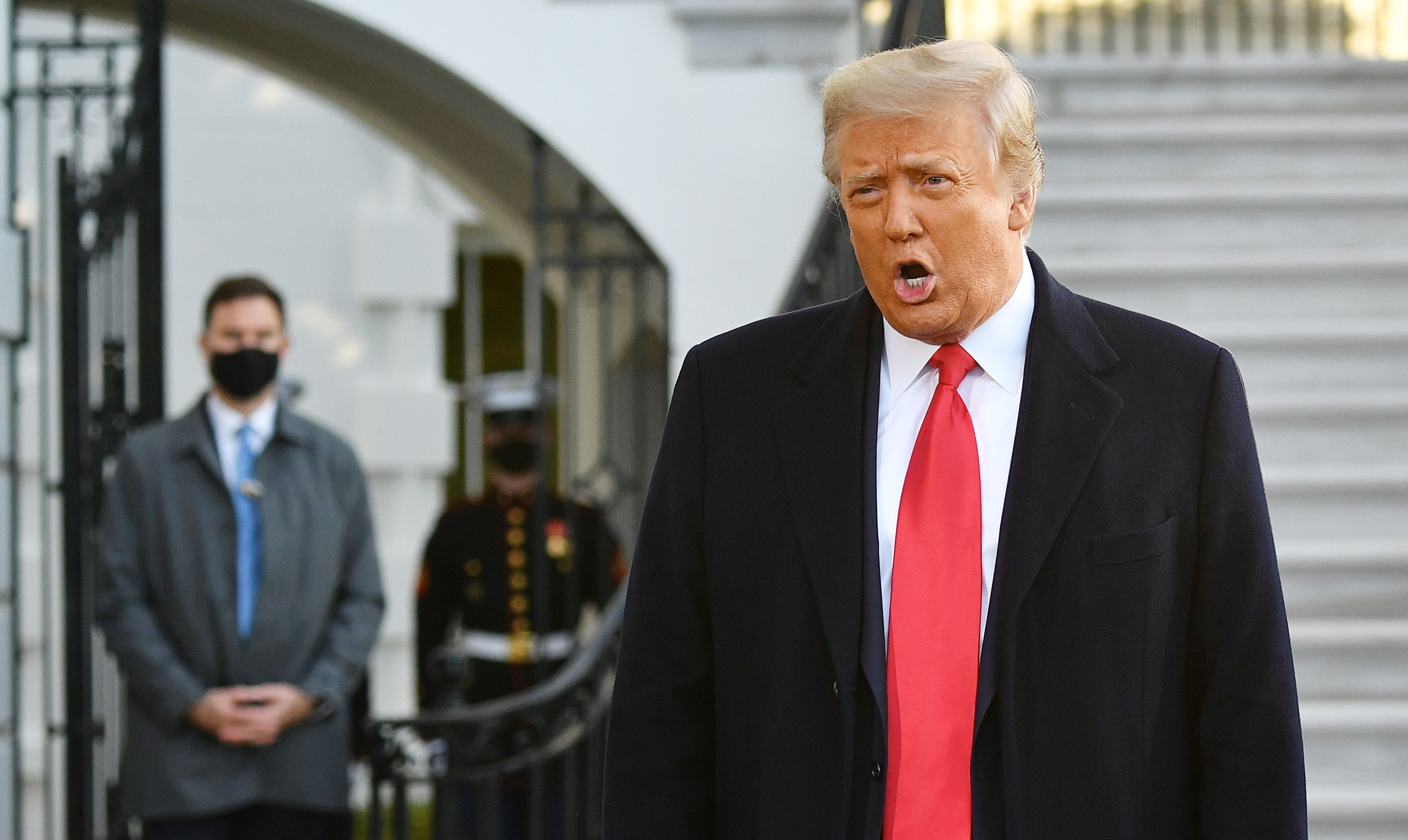 Fauci is expected to cash in a huge $2.5million from 2019 through 2024 if he remains Director of the National Institute for Health's National Institute of Allergy and Infectious Diseases and Chief Medical Advisor until the end of Biden's presidency.

Fauci modestly said that he was on a "government salary" during an interview with Matthew McConaughey on Instagram last year.

The doctor also made more than former Vice President Mike Pence, who got $235,100 and fellow Covid Taskforce colleague Dr Deborah Birx, who got $305,972.

It is unclear how much Dr Fauci will be making in comparison to new President Joe Biden.

According to Biden's taxes, that he released prior to his election, it showed that he paid nearly $288,000 in federal income taxes.

The Bidens' payment of $287,693 to the federal government in 2019 showed a substantial drop from the $1.5million they paid in income taxes in 2018, reflecting a decline in Biden’s book revenue, his decision to run for the presidency and his leave of absence from an academic post at the University of Pennsylvania in Philadelphia.

After paying $91,000 in 2016, Biden’s last year as vice president in the Obama administration, the Bidens paid $3.7million to the government in 2017, largely because of income from book deals.

Their latest return shows that the couple’s adjusted gross earnings of $985,233 came from his vacated Penn position, Jill Biden’s community college teaching job and corporate entities that hold their speaking and writing payments.