DRINKERS at a wake in Hackney Wick clashed with cops last night as seven were arrested for breaking Covid rules.

Witnesses filmed "hundreds" of people descend on an East London pub despite the city being in Tier 3. 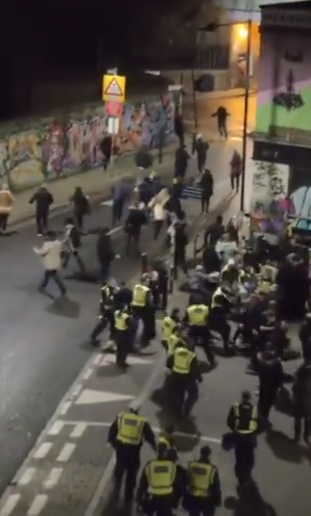 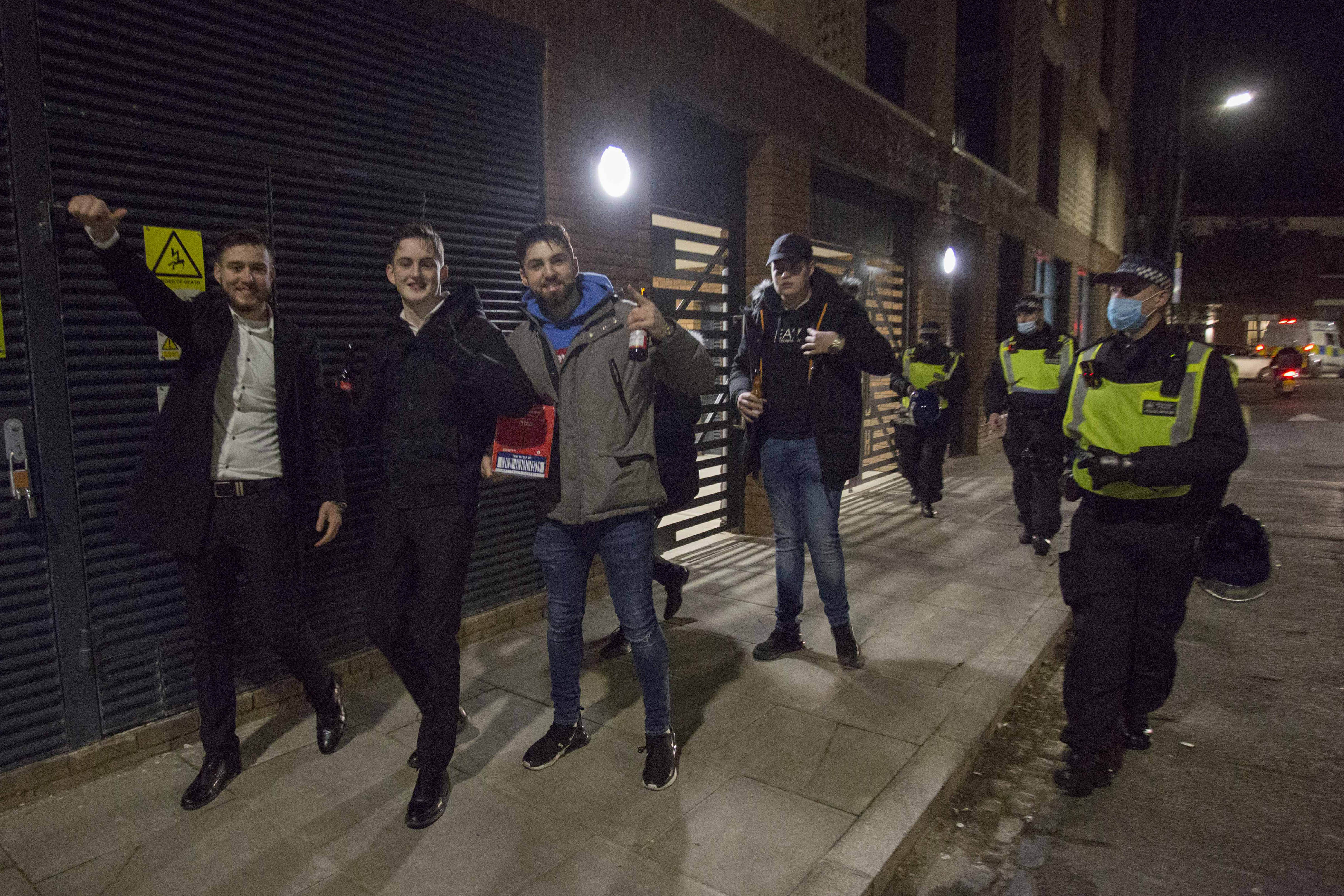 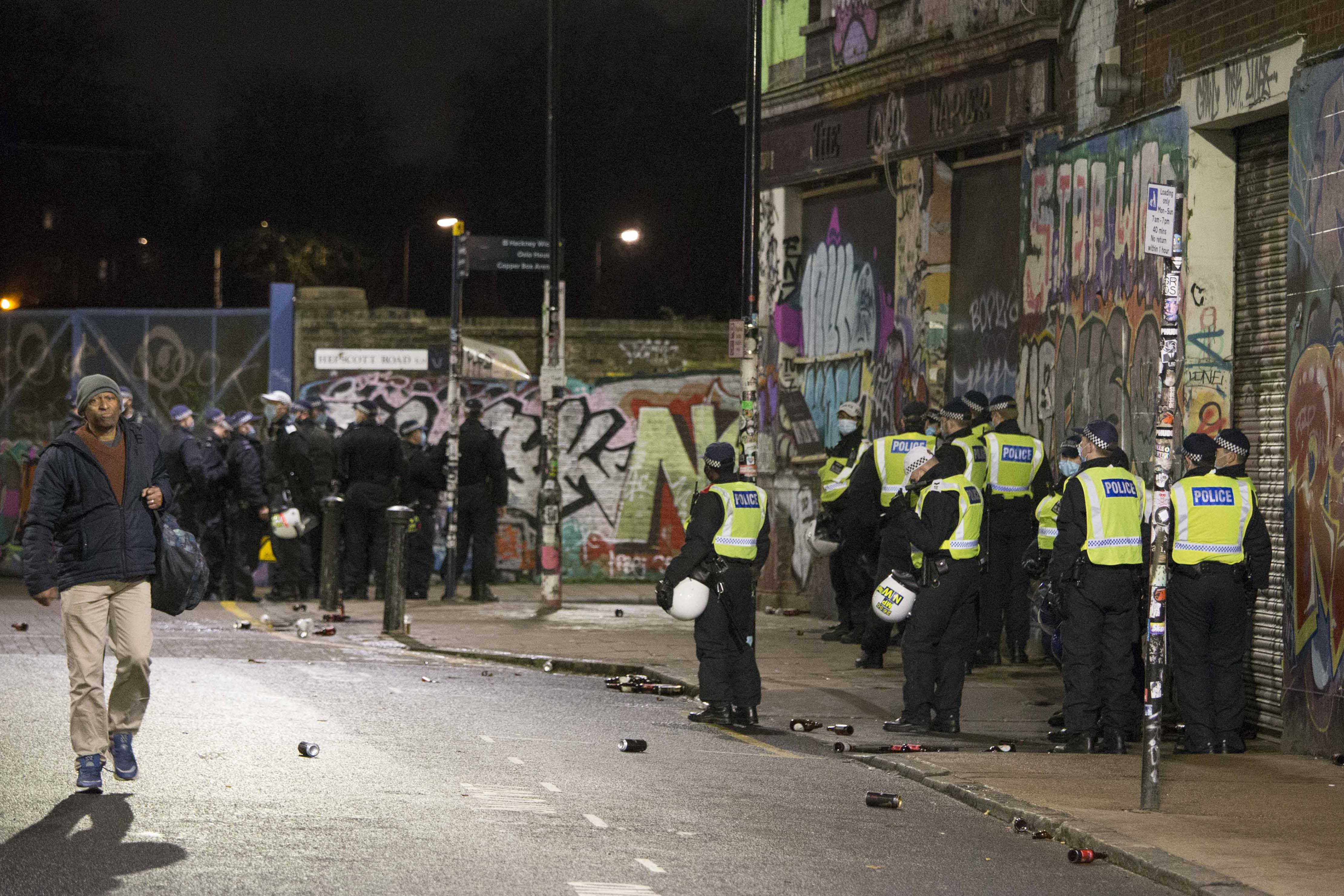 They were said to have gathered after a funeral, with dozens of people arriving in the area.

Cops attempted to break up the large gathering, which is against the law under the coronavirus rules.

Officers formed a blockade to try and stop the crowd from getting through Hackney Wick Station, before dozens push past.

Swarms of people are seen sprinting down the street as they break through the line of police.

One person told of the "serious scenes" in Hackney Wick last night, as another said they saw hundreds meeting up to drink together.

In Tier 3 areas groups of up to six people are only allowed to meet in certain public places such as a park or beach.

A Metropolitan Police spokesperson confirmed seven people were arrested for "offences under the health protection regulations".

They added: "Officers attended White Post Lane, E9 this evening after a large group of people gathered at a pub.

"Officers engaged with those present to encourage them to disperse, in line with current Coronavirus legislation."

Chief Superintendent Karen Findlay said: "Really disappointing this is happening given many Londoners are all doing their bit to help communities stay safe.

"Metropolitan Police will continue to try to explain and encourage compliance with the regulations but enforcement action shouldn’t have to be taken."

Last month we told how cops slapped the organisers of a funeral with a £10,000 fine for flouting lockdown rules.

Officers in riot gear were deployed on Monday after around 150 people turned out in Kettering, Northants., for the funeral of Joe Rooney.

Sixty riot cops were on stand-by to break up crowds if they gathered on a field.

Northamptonshire Police revealed they were slapping the organisers with a £10,000 fine for their "total disrespect" of Covid restrictions.

The force had previously been criticised for not being "robust" enough in enforcing the guidelines, which restricts funerals to a 30 person limit in England. 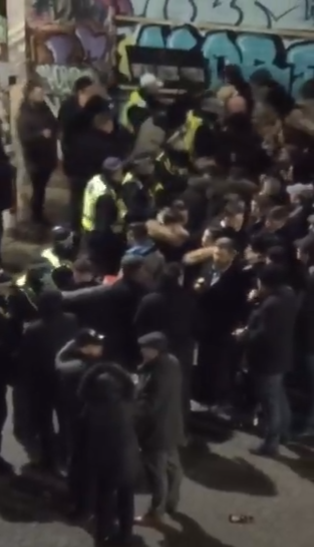 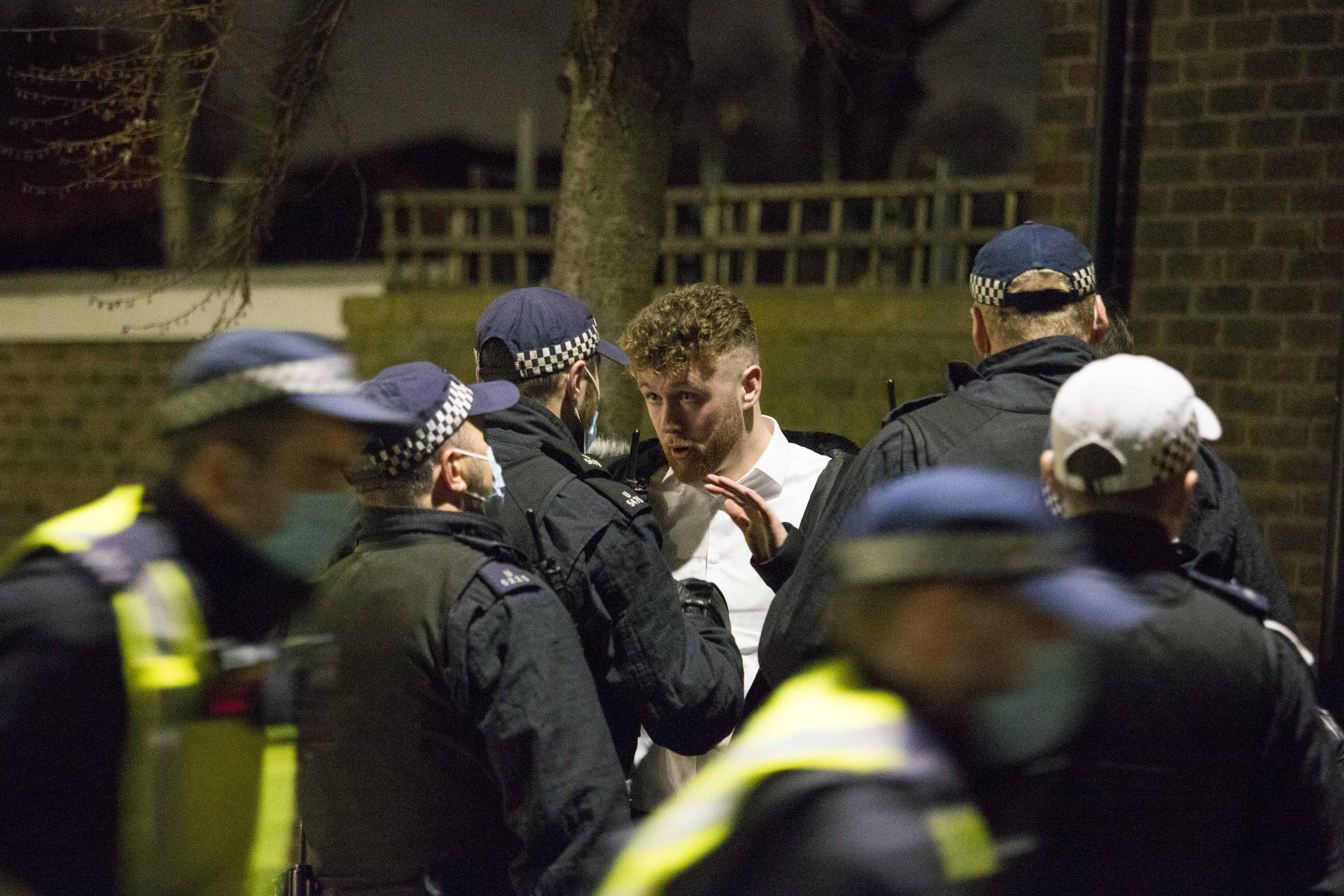 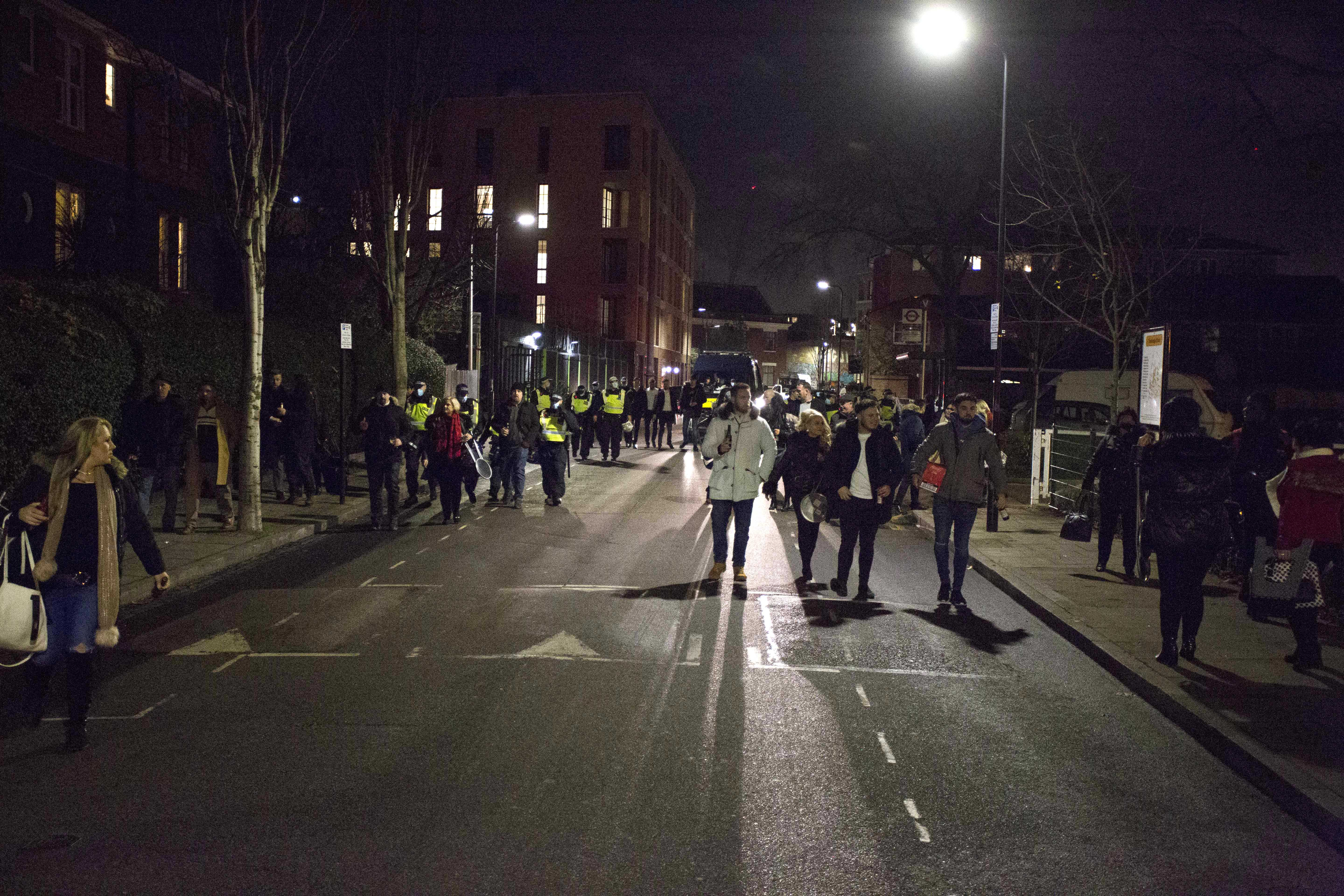 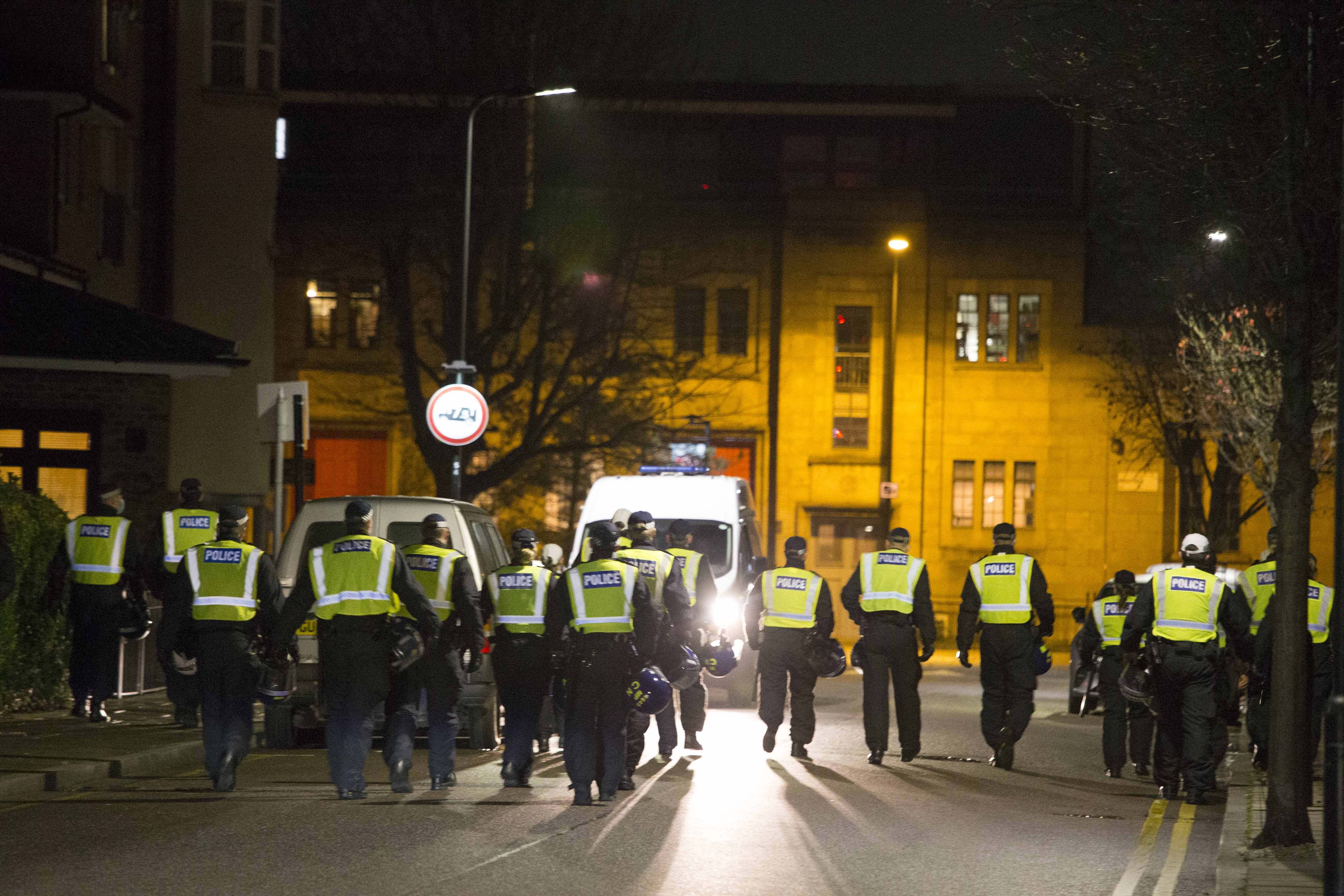 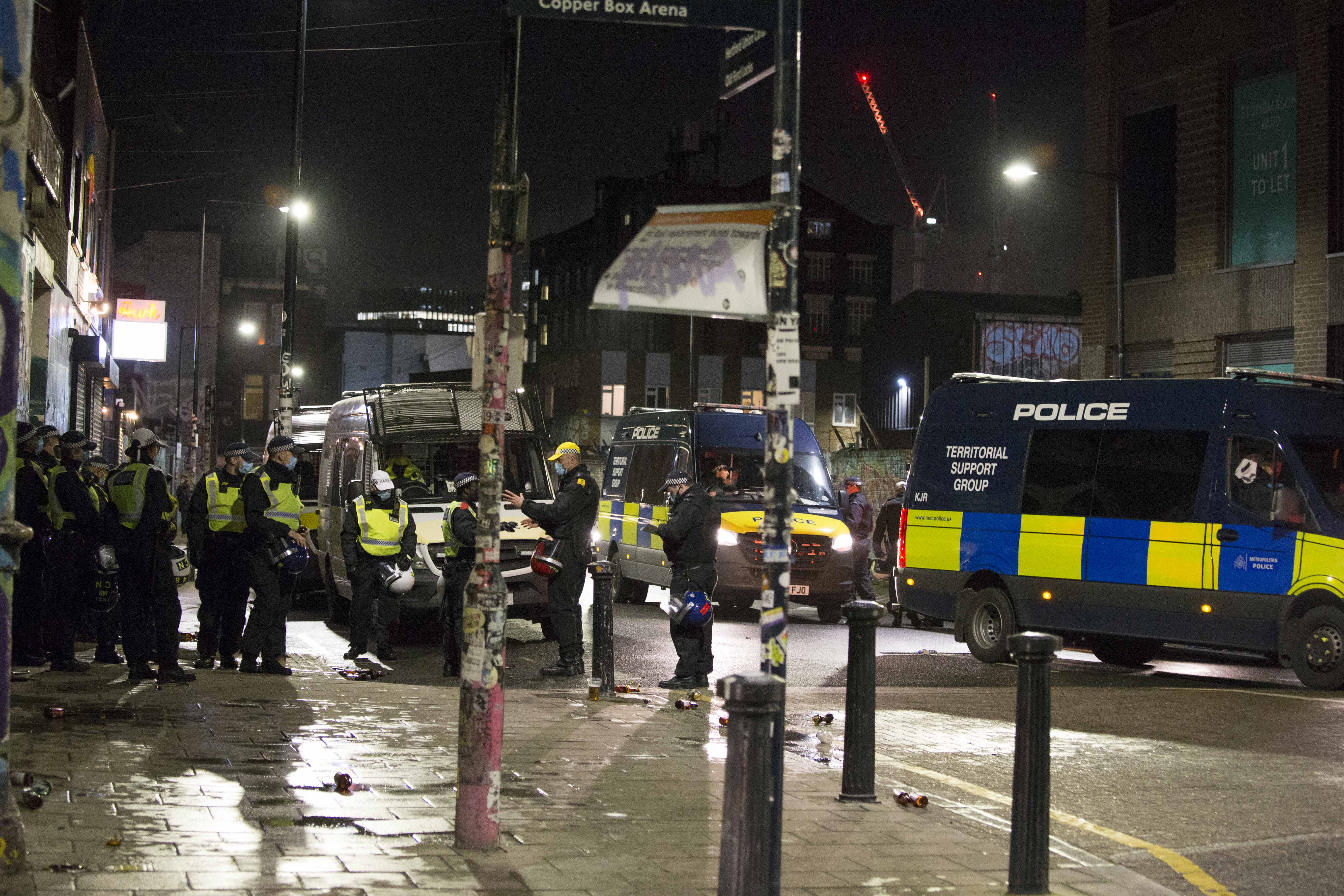