AN EDINBURGH to London flight declared emergency due to a "technical issue" this morning.

The plane was travelling towards London Heathrow before squawking. 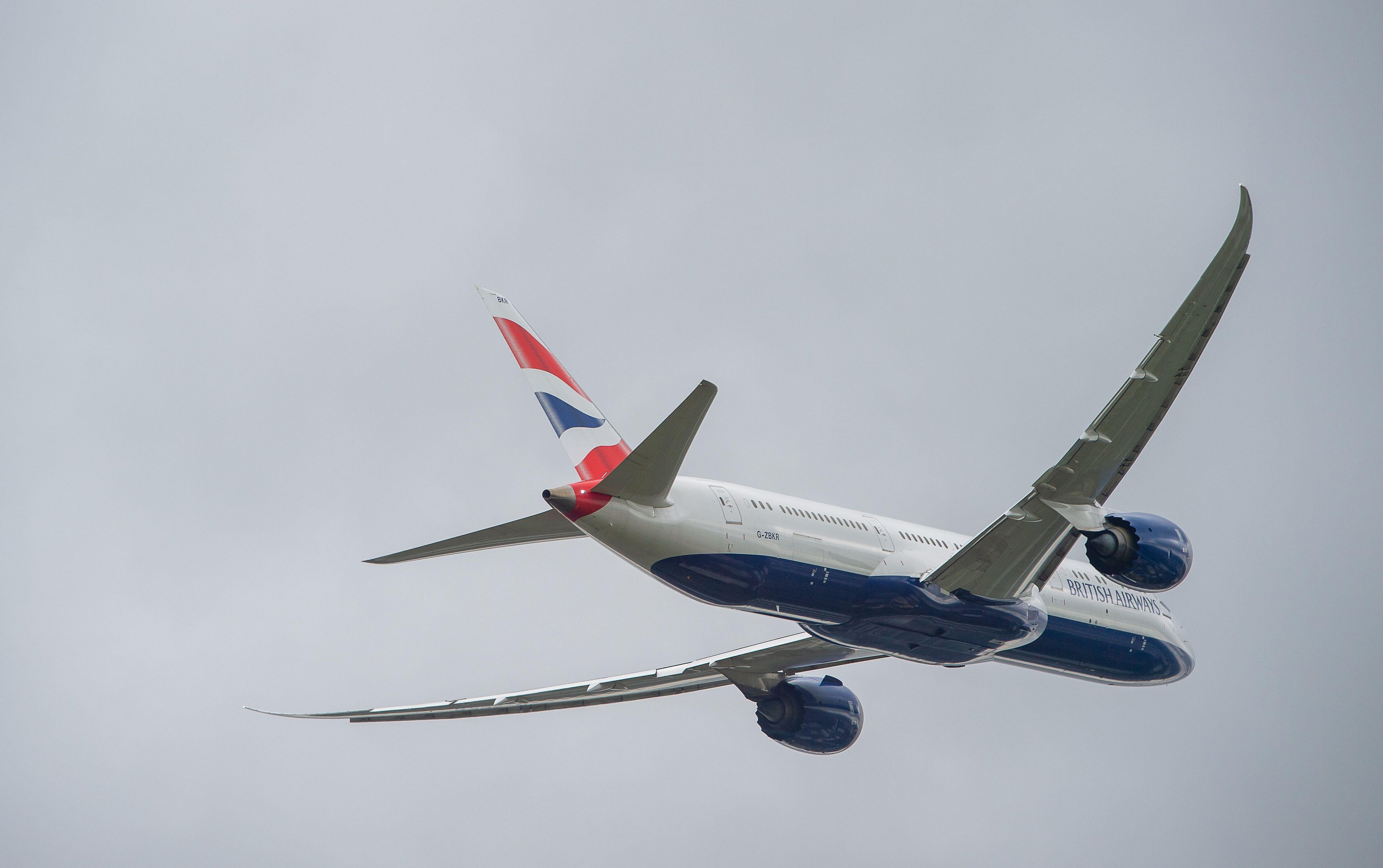 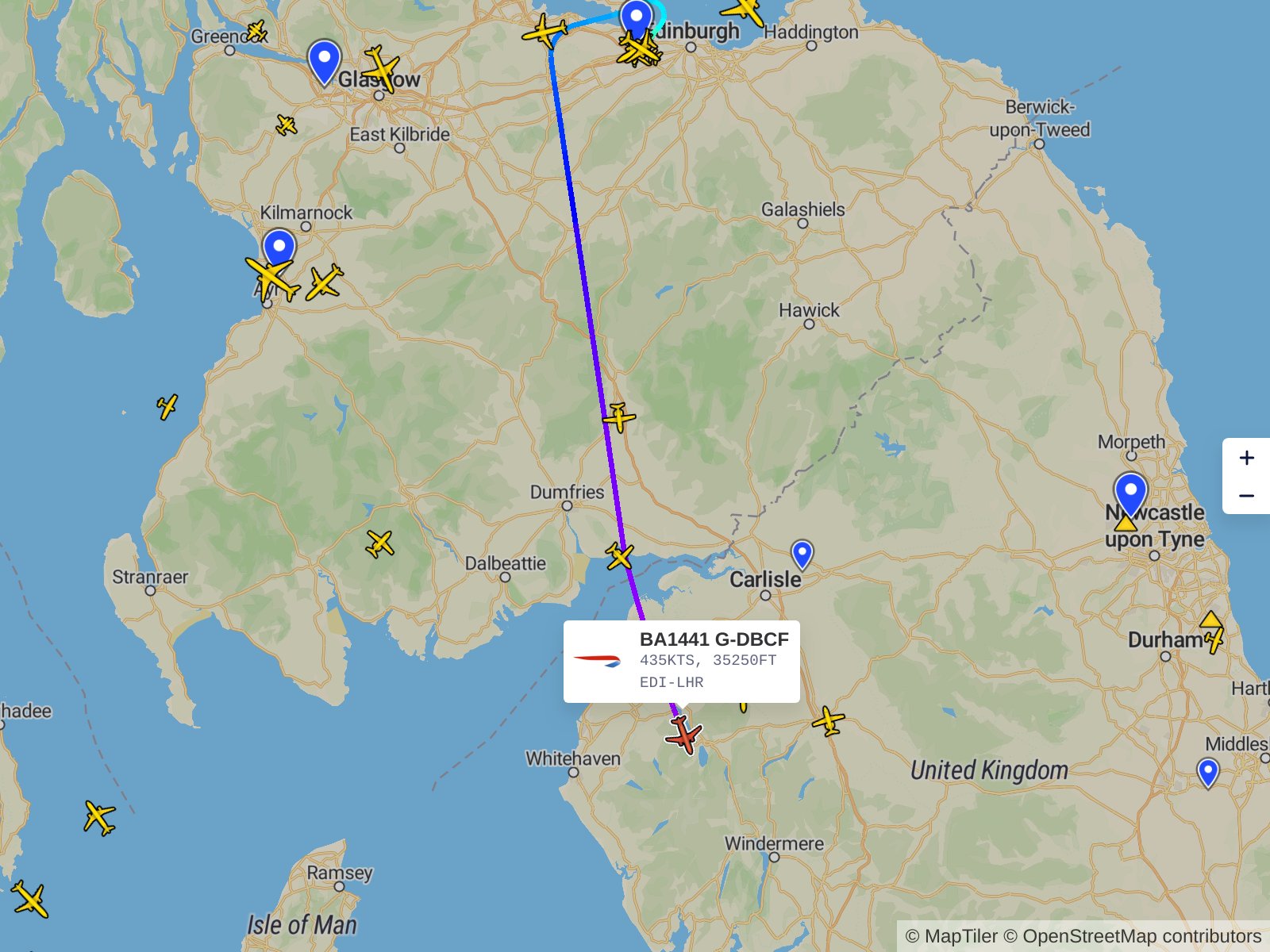 But it was able to carry on its journey and land safely.

A spokesperson for the airline said: "Our pilots requested a priority landing into Heathrow, as a precaution due to a minor technical issue.

We told how two American aircrafts declared mid-flight emergencies over Scotland this week.

On Wednesday, a United Airlines plane issued a 7700 alert – indicating a general emergency – near the Isle of North Uist, Outer Hebrides, on Tuesday afternoon.

The UAL47 flight – destined for Houston, USA – only took off from Frankfurt, Germany at 1.48pm.

It was due to land in America at 5pm, but re-routed to Shannon Airport in Ireland due to a "medical emergency".

And yesterday, a US Air Force plane flying over Scotland had to return to Prestwick after declaring an emergency after take-off.

The military Boeing flight, which is used to re-fuel other planes, was just over 6000ft when the emergency was declared.

The plane issued a 7700 alert after leaving Prestwick airport, Ayrshire.