And while the jury’s decision to return no verdict on several counts opened the door for prosecutors to retry Holmes on those charges, Holmes’ lawyers and prosecutors indicated in a joint court filing on Tuesday that the government agreed to dismiss them. According to the filing, prosecutors plan to file a motion for the dismissals by Friday.

The filing also indicates that Holmes' sentencing will take place after September 5, 2022, and that she’ll remain out of custody on an amended bond agreement until the judge determines her sentence. 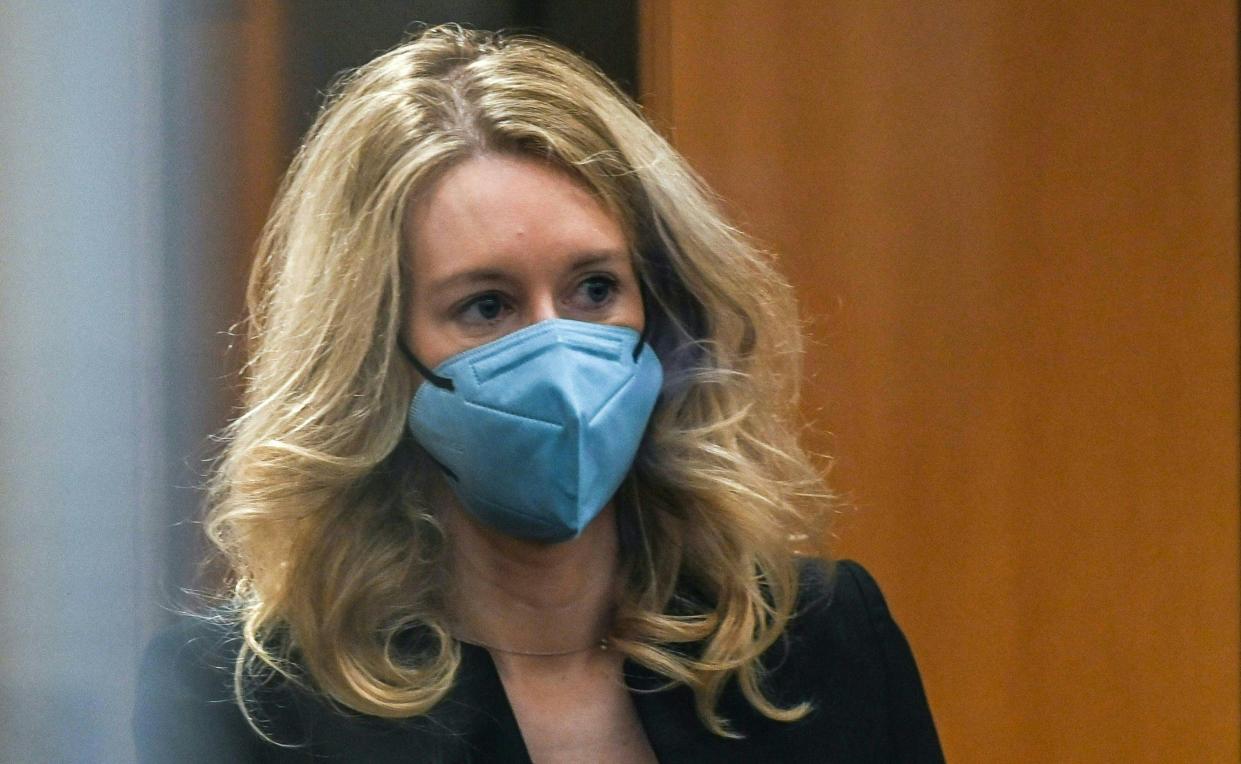 “The parties agree that a sentencing hearing following Labor Day 2022 would be appropriate in light of ongoing proceedings in a related matter,” the filing stated. The ongoing proceeding refers to a trial pending against Holmes’ co-defendant, Ramesh “Sunny” Balwani, who was Holmes’ one-time boyfriend and former Theranos COO. Balwani was charged alongside Holmes in the indictment; however, his trial was separated from Holmes’ after Holmes raised claims of emotional and sexual abuse against Balwani, which Balwani has denied.

According to the filing, Holmes agreed to increase the collateral securing her bond.

“The parties have agreed to certain modifications of Holmes’ bond, whereby the $500,000 bond will be secured by property identified to Pretrial Services,” the court document stated.

Each of the four counts on which Holmes was convicted carries a possible prison sentence of 20 years, along with a $250,000 fine and full restitution. Judges rarely impose consecutive, or stacked, prison terms on white-collar defendants like Holmes, though in theory she faces 80 years in prison on the four convictions.

While Holmes is expected to appeal the jury’s decision, she has yet to file an appeal, and it remains unknown whether Judge Edward Davila, in the event he imposes a prison sentence, will permit Holmes to remain out of custody pending appeal. 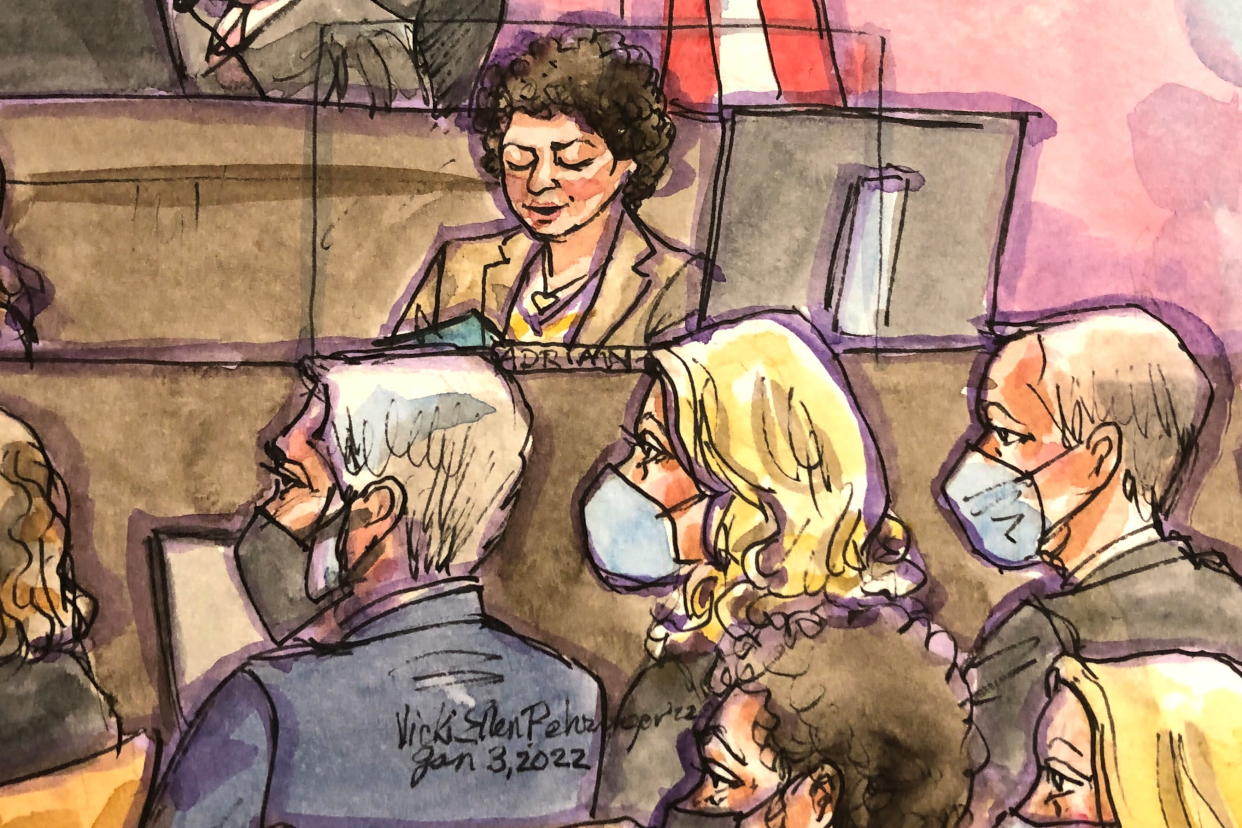 Those roughly $144 million in victim losses, added to the conspiracy conviction that alleged no particular dollar figure, could carry heavier consequences than if Holmes were convicted of defrauding victims out of less significant amounts.

Holmes was 19 when she dropped out of Stanford to launch Theranos, which aimed to revolutionize blood diagnostics technology. The startup, which boasted luminaries like Henry Kissinger and the late Secretary of State George Shultz as board members, imploded in 2018 after regulators halted some of its operations, and after a Wall Street Journal investigation revealed serious flaws in the technology.

For tutorials and information on investing and trading stocks, check out Cashay