THE ex-boyfriend of a slain mom told police he was carrying a "400-pound sex doll" when detectives falsely told him he was caught on doorbell camera carrying a body, according to court documents.

Nicholas Matzen, 35, the ex-boyfriend and father of Emily Rogers' one-year-old child, was arrested on Wednesday. 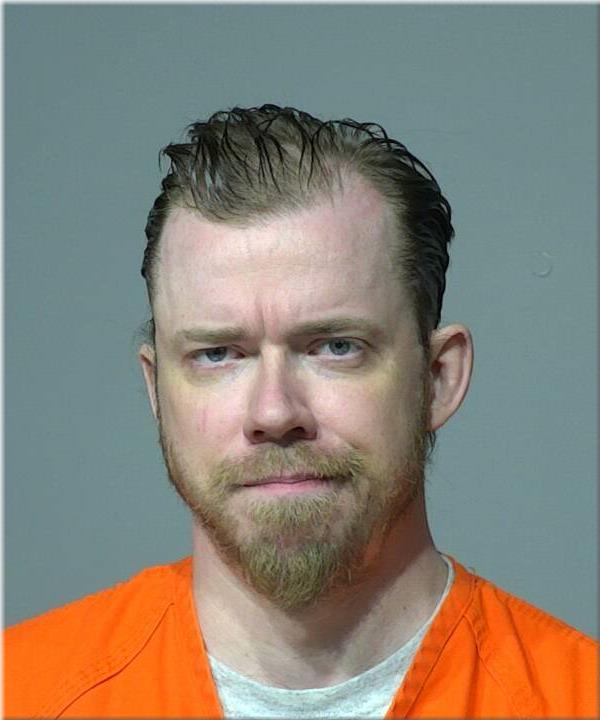 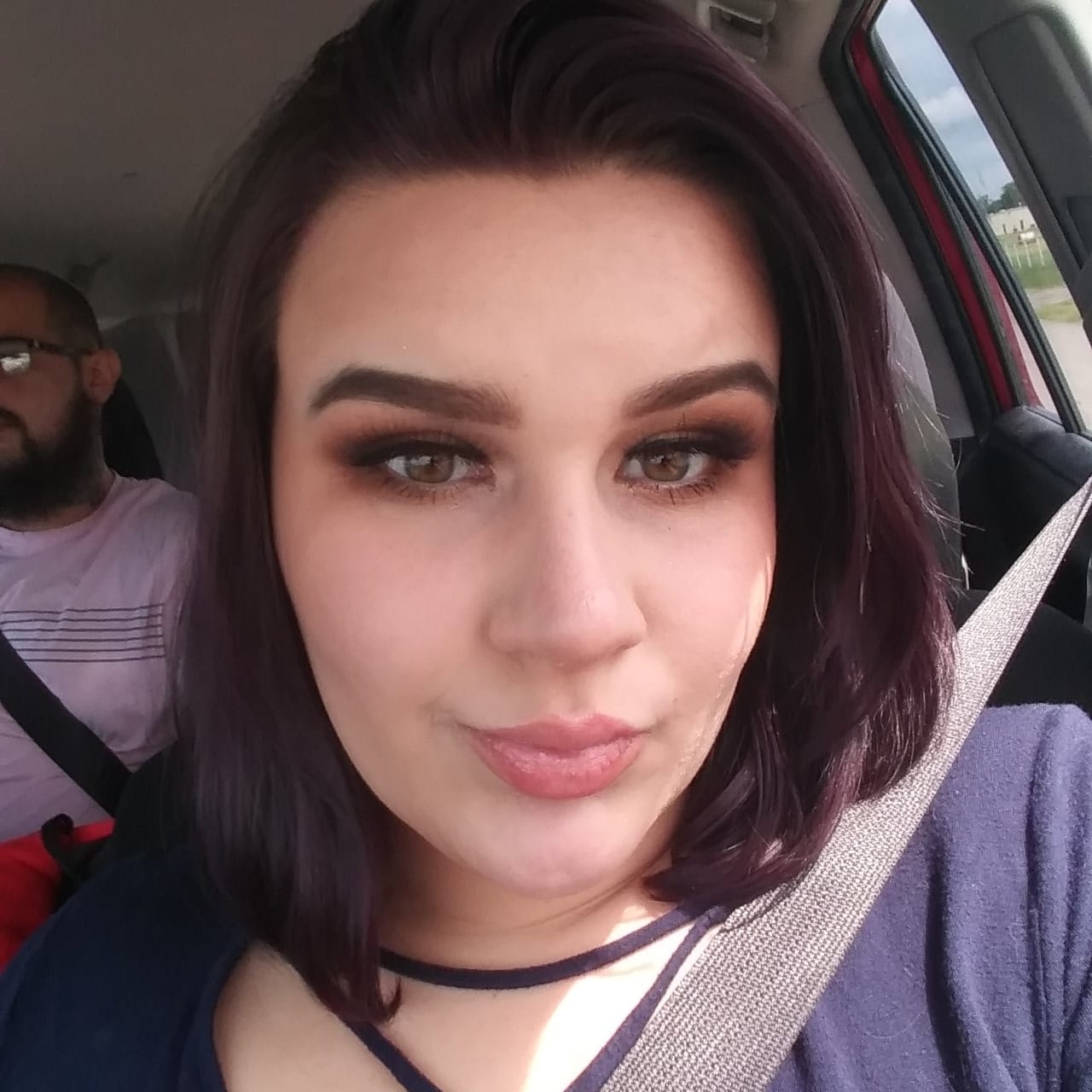 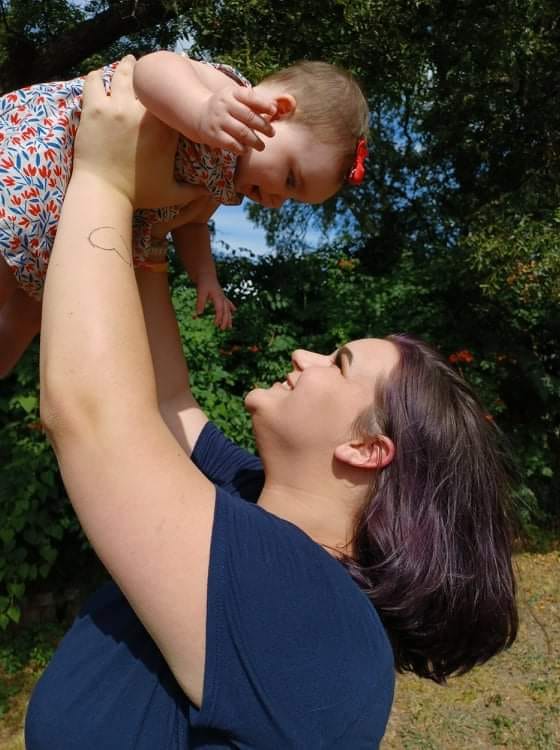 Court documents obtained by The US Sun reveal that Matzen, when questioned by cops, claims to have been moving a 400 pound sex doll.

Cops falsely told Matzen that a Ring doorbell captured him moving a body out of the back of the home he and Emily shared.

Matzen refused to reveal the location of the supposed doll to cops in later interviews, court documents allege.

He has been charged with first-degree reckless homicide and hiding a corpse. 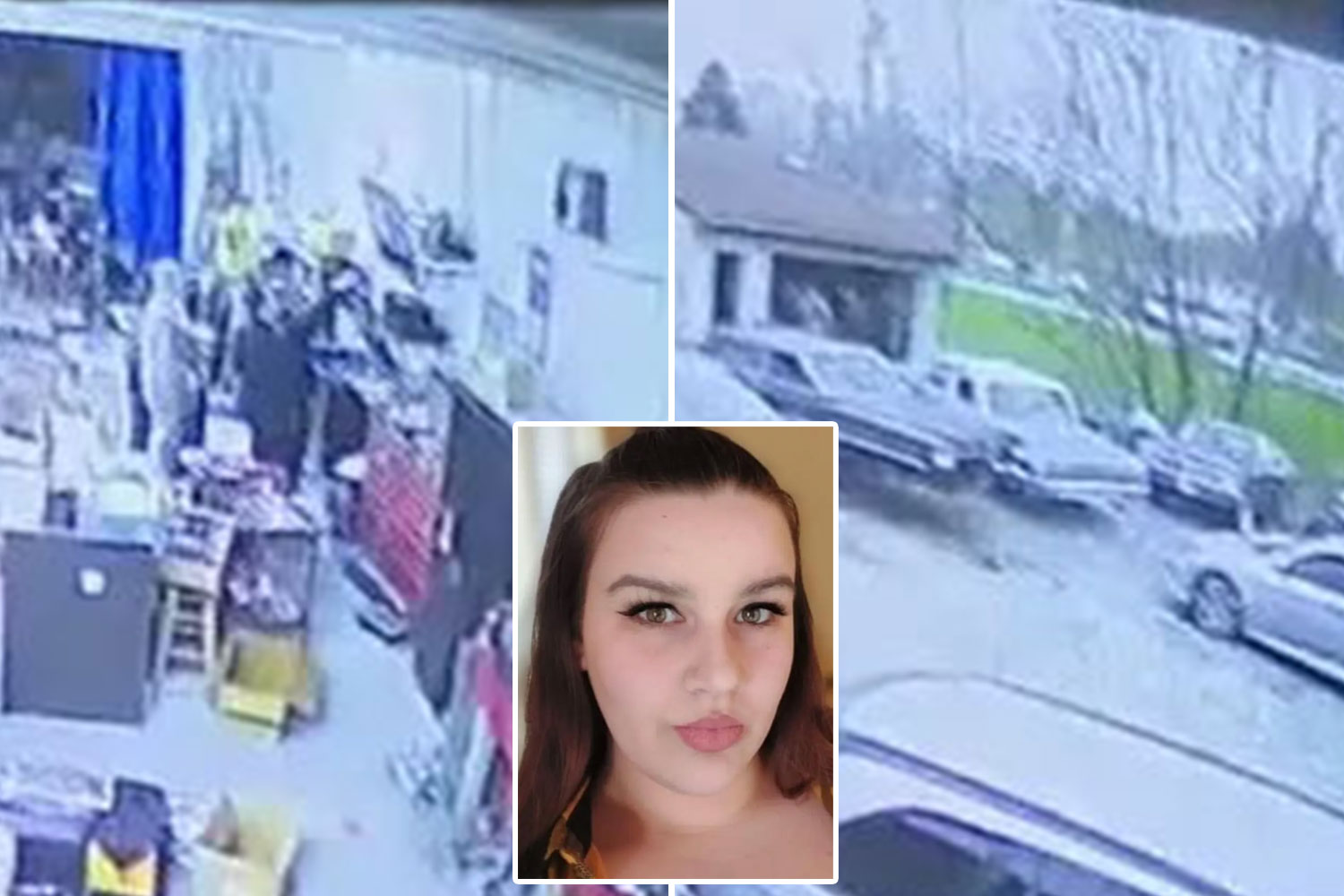 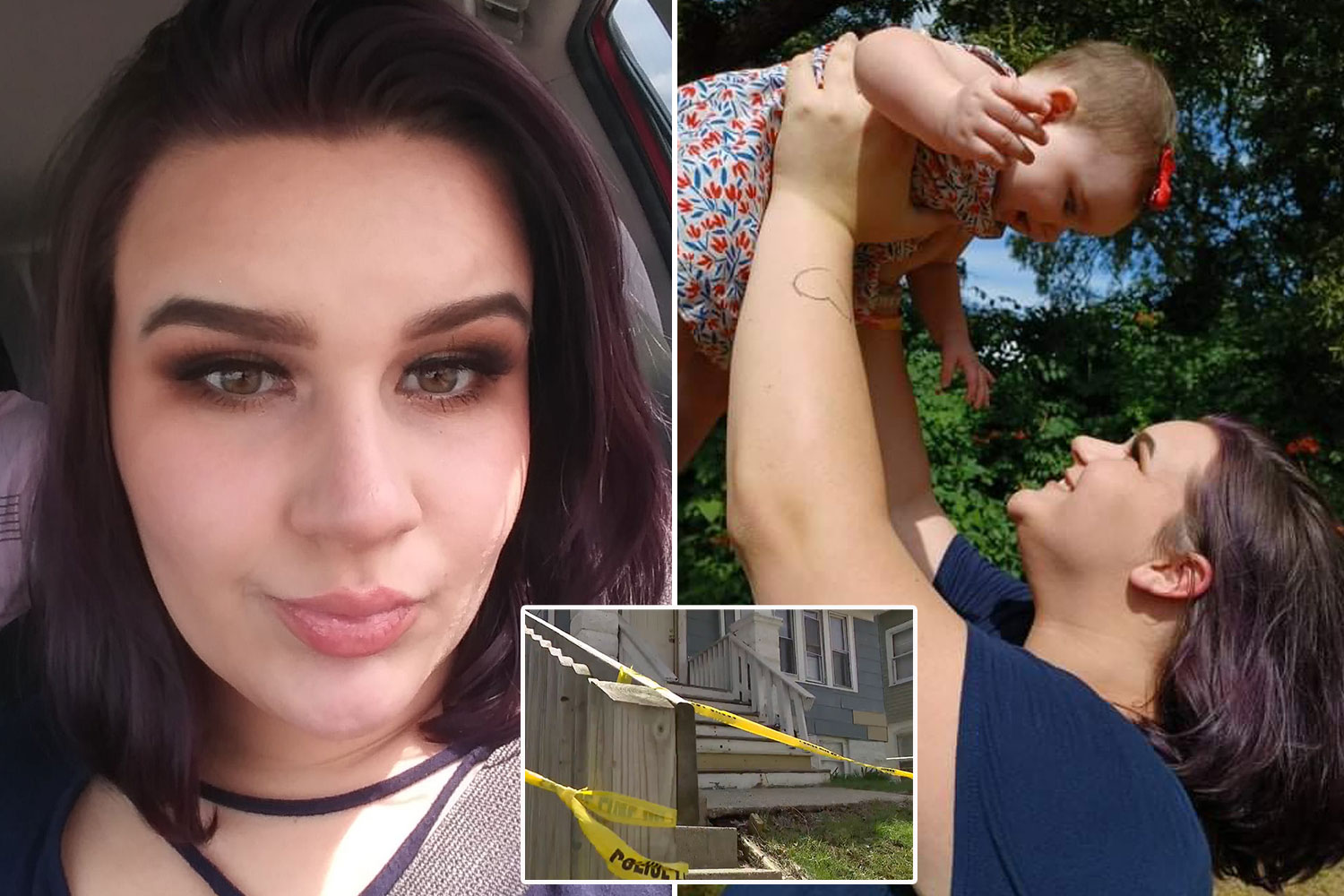 Emily, 23, was last seen on April 26 and was reported missing two days later on April 28 after her friend could not communicate with her, according to court documents.

Meanwhile, Matzen was arrested on April 17 on an unrelated matter and released on April 27.

Emily's lifeless body turned up nine days later in a wooded area behind a building near an industrial park in St Francis, Wisconsin.

Towie star unrecognisable after getting fillers dissolved & becoming a mum

BLOOD ON THE STREET

According to a criminal complaint, Matzen admitted to a friend that he killed Emily.

The complaint claims that Matzen told the unidentified person, "I f***** up, I hurt her," and allegedly told the person Emily was dead.

Matzen allegedly told the person he had broke Emily's neck, per the complaint.

The man reportedly told police that Matzen "lost it" when Emily said she was leaving him, the complaint said.

Another man allegedly told police he helped Matzen wrap Emily's body in a rug and tie it with an extension cord.

The complaint said an autopsy showed ligature marks on Emily's neck. The mother's cause of death was ruled as asphyxia in the manner of homicide by Dr. Doug Kelly.

Her daughter, who vanished as well, has since been found safe and unharmed, Emily's dad Terry Rogers exclusively told The US Sun.

"We got the call that she was missing for four days on Saturday, and we thought it was suspicious right away. It's unusual for her not to stay in contact with us," Terry said.

"Emily was such a happy, young lady. She loved her daughter, and they were inseparable … There wasn't a bad bone in her body. She loved her family and friends and loved to make everyone laugh."

Terry and his wife drove from Texas, where they live, to Milwaukee, where Emily moved to start a new job. Her dad said she had recently found her own place to rent, and her life was taking off.

"When we got here (to Milwaukee), we got a call from police that they located baby Katie," he said.

The doting grandparents were granted custody the day after they arrived in Milwaukee.

"She’s a very happy baby; she’s just like her mother. She's so young, so she won't remember a lot of this, hopefully," Terry said.

'I HOPE THE KILLER IS HAUNTED'

Terry and his family are God-fearing, religious people who are holding each other together.

He's grateful that they found his granddaughter alive and have Emily's body for closure.

To the killer, he said, "They’re going to have to live with this the rest of their life. If they care, I don't know, but it's on their souls.

"I hope they’re haunted. I hope they can’t sleep, and when they sleep, I hope they see what they did over and over." 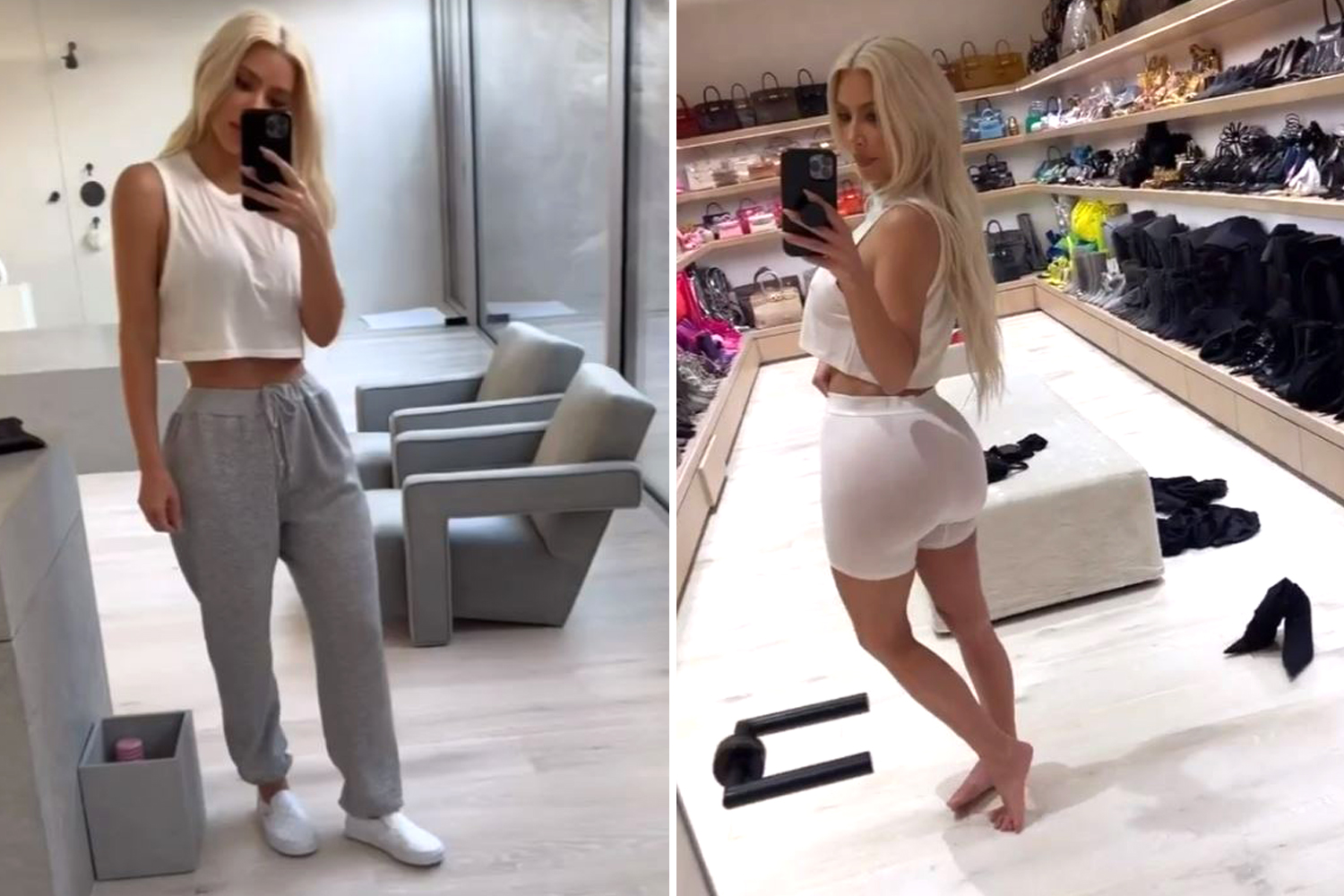 Matzen is being held in the Milwaukee County Jail on $500,000 cash bail.

If convicted, he faces up to 60 years in prison. 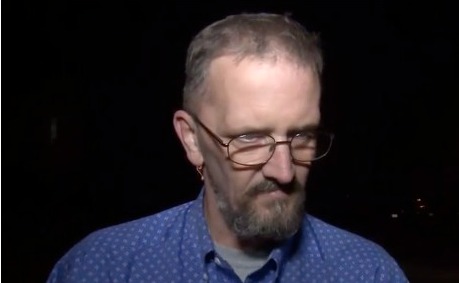 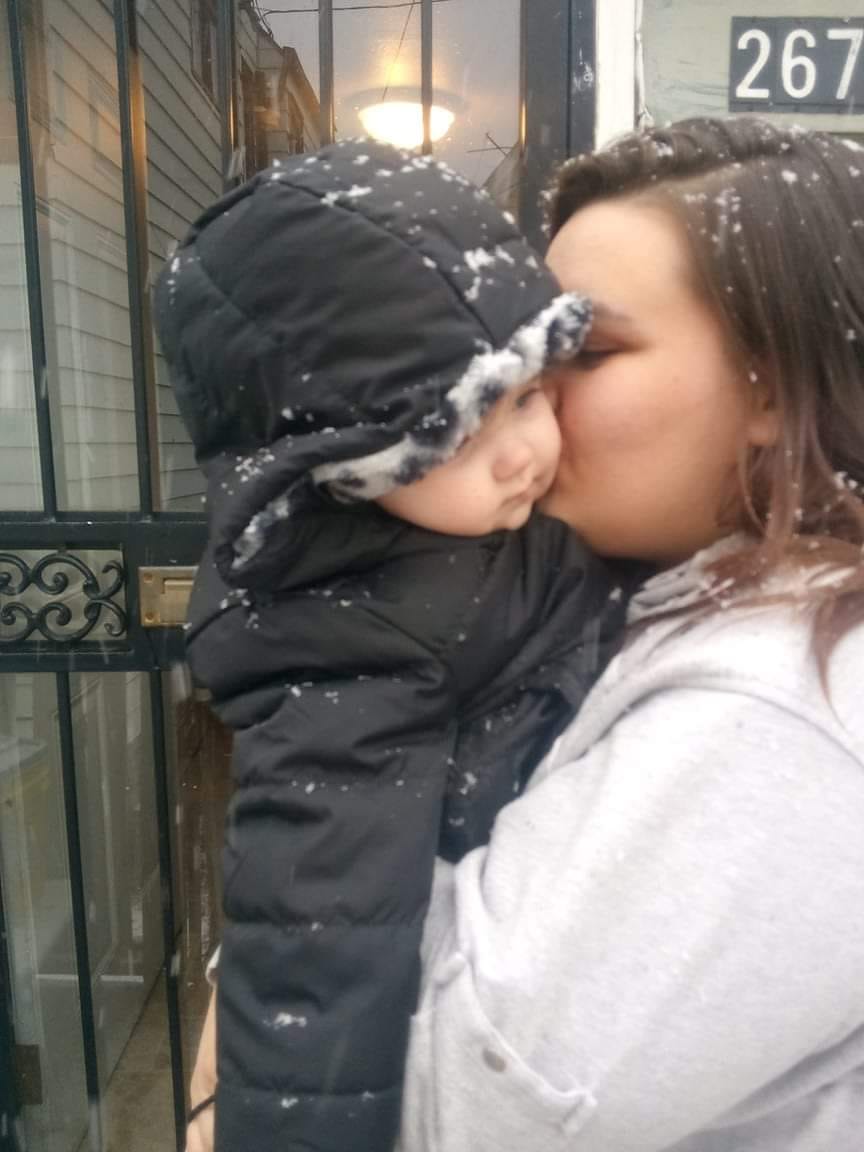