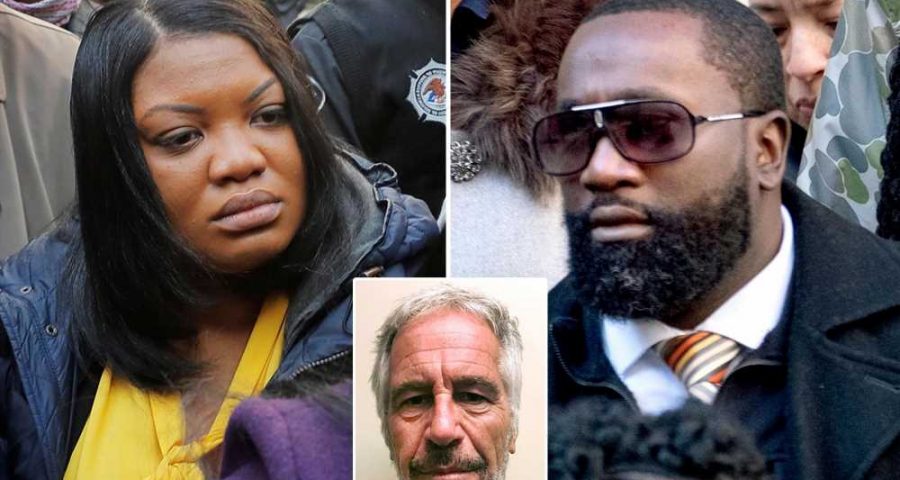 Epstein gave advice to Bill Gates about ending his marriage to Melinda: report

The two corrections officers tasked with guarding pedophile Jeffrey Epstein the night of his suicide in a Manhattan jail have admitted to falsifying records — but will skirt time behind bars under a deal with prosecutors.

Prosecutors said the guards were sleeping and surfing the web when they should have been monitoring the maximum security federal prisoner, who had recently been on suicide watch at the Metropolitan Correctional Center.

Under a plea deal announced Friday, they will avoid jail time in connection with their misconduct.

Instead, the disgraced duo will be required to complete 100 hours of community service and cooperate with a federal probe, according to the agreement, which must be approved by a judge.

“After a thorough investigation, and based on the facts of this case and the personal circumstances of the defendants, the Government has determined that the interests of justice will best be served by deferring prosecution in this District,” US Attorney Audrey Strauss wrote to Federal Judge Analisa Torres, in a letter filed Friday.

Noel and Thomas, who were working overtime shifts, allegedly sat just five yards from Epstein’s cell, but shopped online and took breaks instead of checking his cell every 30 minutes as required.

A New York medical examiner ruled that the government’s high profile prisoner — a billionaire serial predator linked to former presidents, titans of industry and international dignitaries — did indeed die from suicide by hanging at one of the nation’s most secure jails.

A 2019 poll revealed that only a third of Americans believed the nature of Epstein’s death was accurately reported.