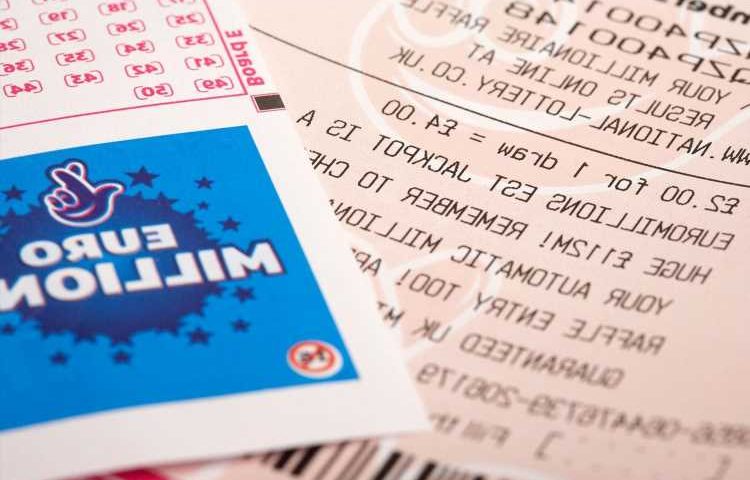 THE National Lottery's EuroMillions jackpot is £45 MILLION tonight – so get your tickets now!

Plus, you get automatic entry into the UK Millionaire Maker.

So grab a ticket and don't forget to check the results to see if you have just won a fortune – and bagged enough to start that jet-set lifestyle you always dreamed of.

Could tonight's jackpot of £45million see you handing in your notice and swapping the daily commute for slurping champagne on a super yacht or lying back on a private beach in the Bahamas?