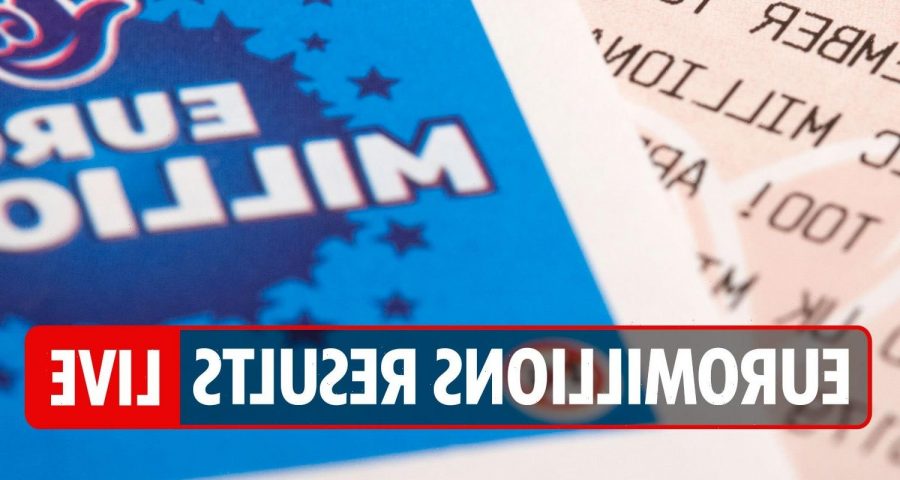 THE draw for tonight's National Lottery EuroMillions (May 28, 2021) has taken place, with life-changing cash prizes at stake.

Could tonight's jackpot of £67million see you handing in your notice and swapping the daily commute for slurping champagne on a super yacht or lying back on a private beach in the Bahamas?