A SNAKE farm owner has been accused of adoptinghomeless puppies – and then feeding them to his ravenous serpents.

The man in question, identified by local media as Kevin Peralta de la Torre, was "outed" on social media for the alleged behaviour in the central Mexican state of Aguascalientes. 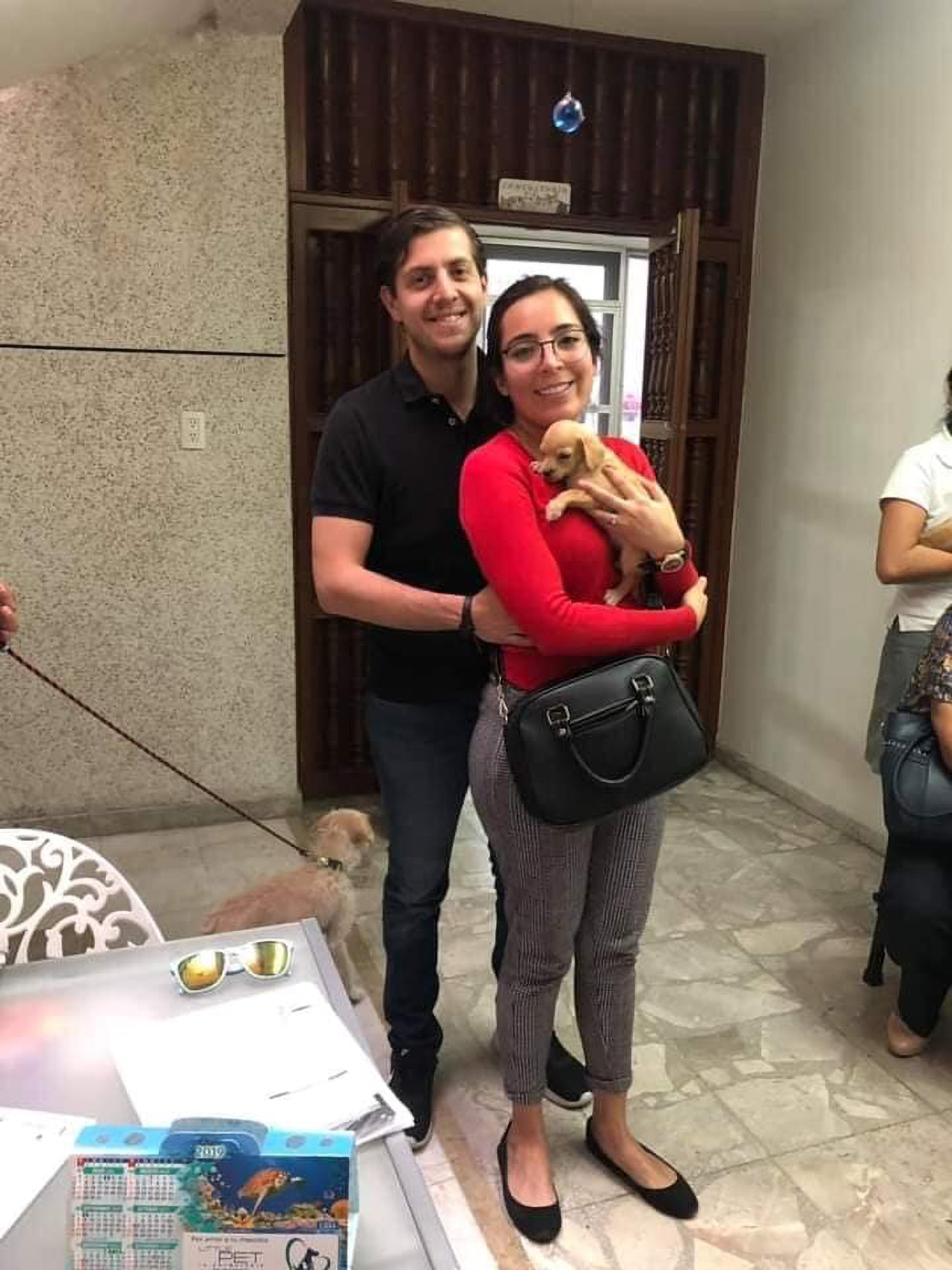 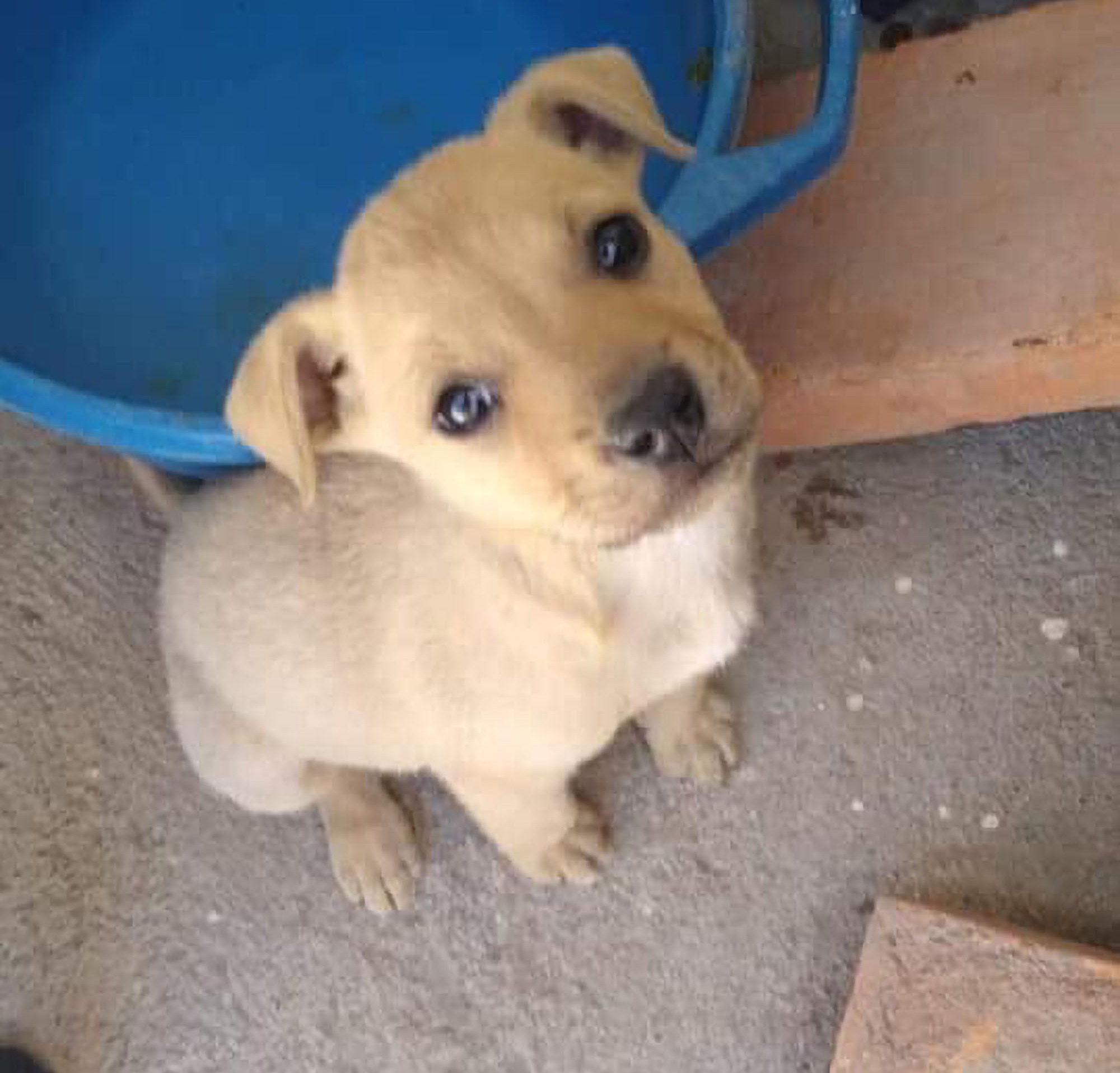 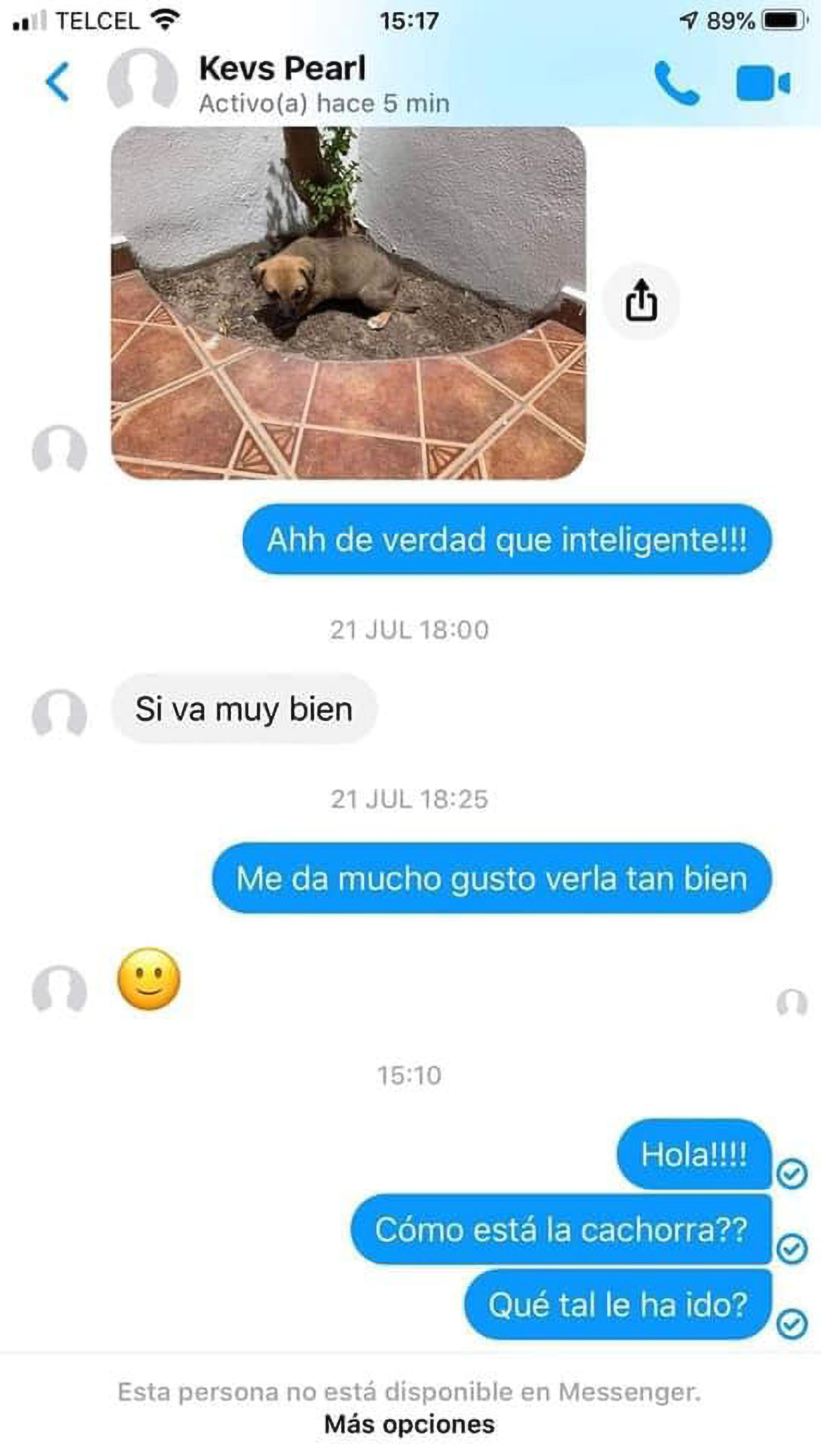 Facebook users have accused him and his partner, Aleh Ortlsaias, of asking after homeless dogs and promising to give them a home.

Social media sleuths claim the couple would then block the accounts of those who had handed over puppies.

Social media user Shalom Escudero posted: “This guy kills [the puppies]. It was known a long time ago that he has a snake farm."

Escudero added: “They request small dogs to feed their snakes.

"He has already deleted his Facebook and blocks the cell phone of the people who donated a puppy to him.”

And one dog owner, Agüitas Pérez, claimed the snake farmer adopted three of her dogs before blocking her on Facebook and Whatsapp.

Seeing Pérez's claims on Facebook, Nancy López replied: "He also adopted a puppy from a litter that my nephew had sheltered.

"As soon as the dog was handed over, he deleted his Facebook and WhatsApp."

And a user posted in the thread anonymously: "I saw your post about a bad adopter, do you know how long ago they gave those little dogs?

"I also gave him a puppy and I am worried about what your [post] says."

Another user, Karen Marquez, also claimed the snake farmer harassed her outside her home in the small hours of the morning after she accused him of the sick practice.

She wrote: “He is Kevin Peralta de la Torre, responsible for the disappearance of more than 11 puppies (to this day) which were given to him for adoption at different times… in the span of 4 months.

“On 12th August of this year, Kevin appeared at my home at two in the morning, for my safety I did not open the door, he stayed outside my house until 7:40 am waiting for me to open the door.

“He asked me to delete my [post]… He was desperate, but I told him I would not delete it until he gave me proof that all the puppies were okay and to tell me what people he left them with.”

Marquez went on to say that he was unable to show her any proof and sent her photos of street dogs which were clearly not the same dogs.

According to national newspaper TN, officials are aware of the allegations.

It is not yet clear whether an investigation is underway. 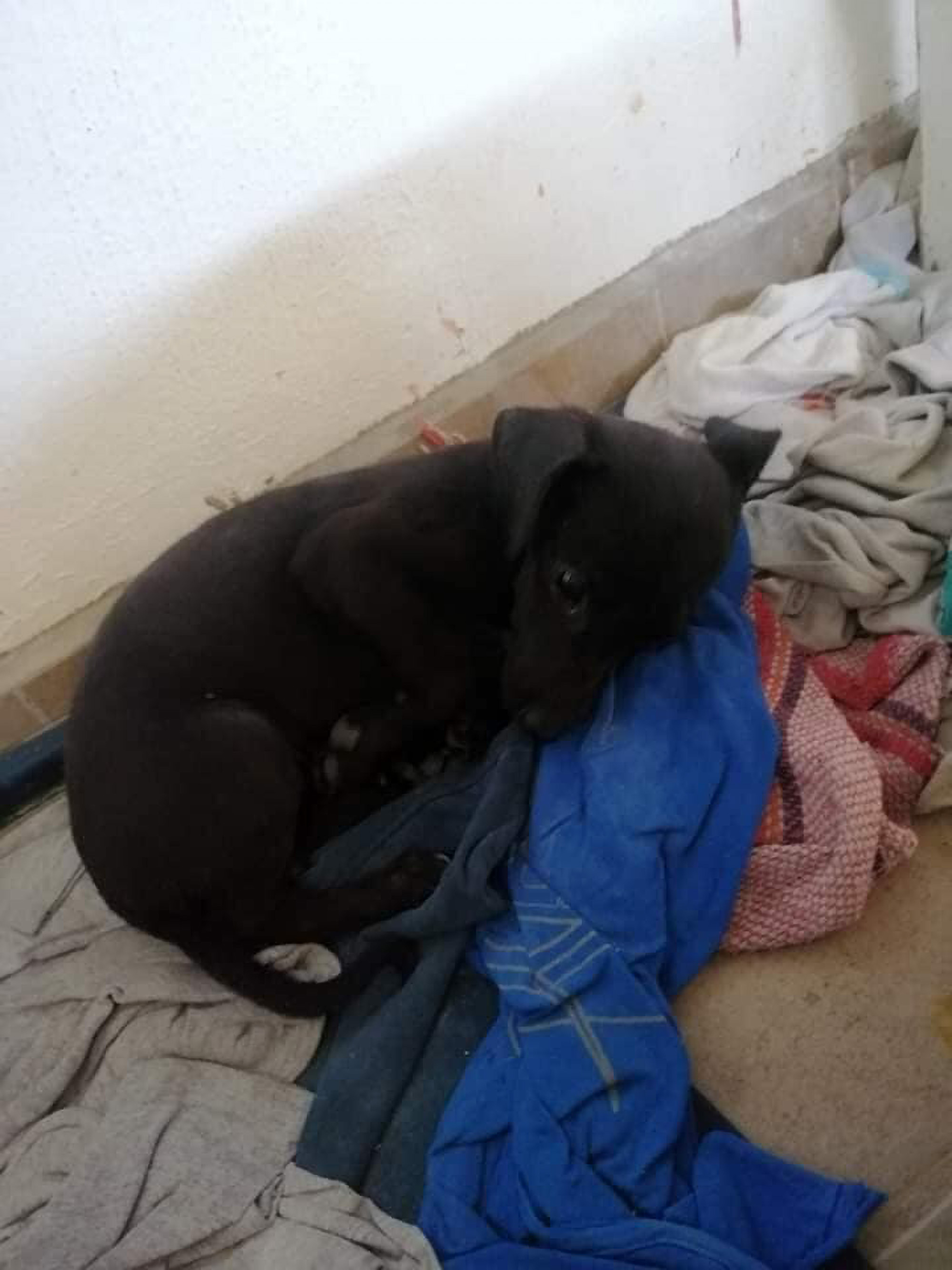 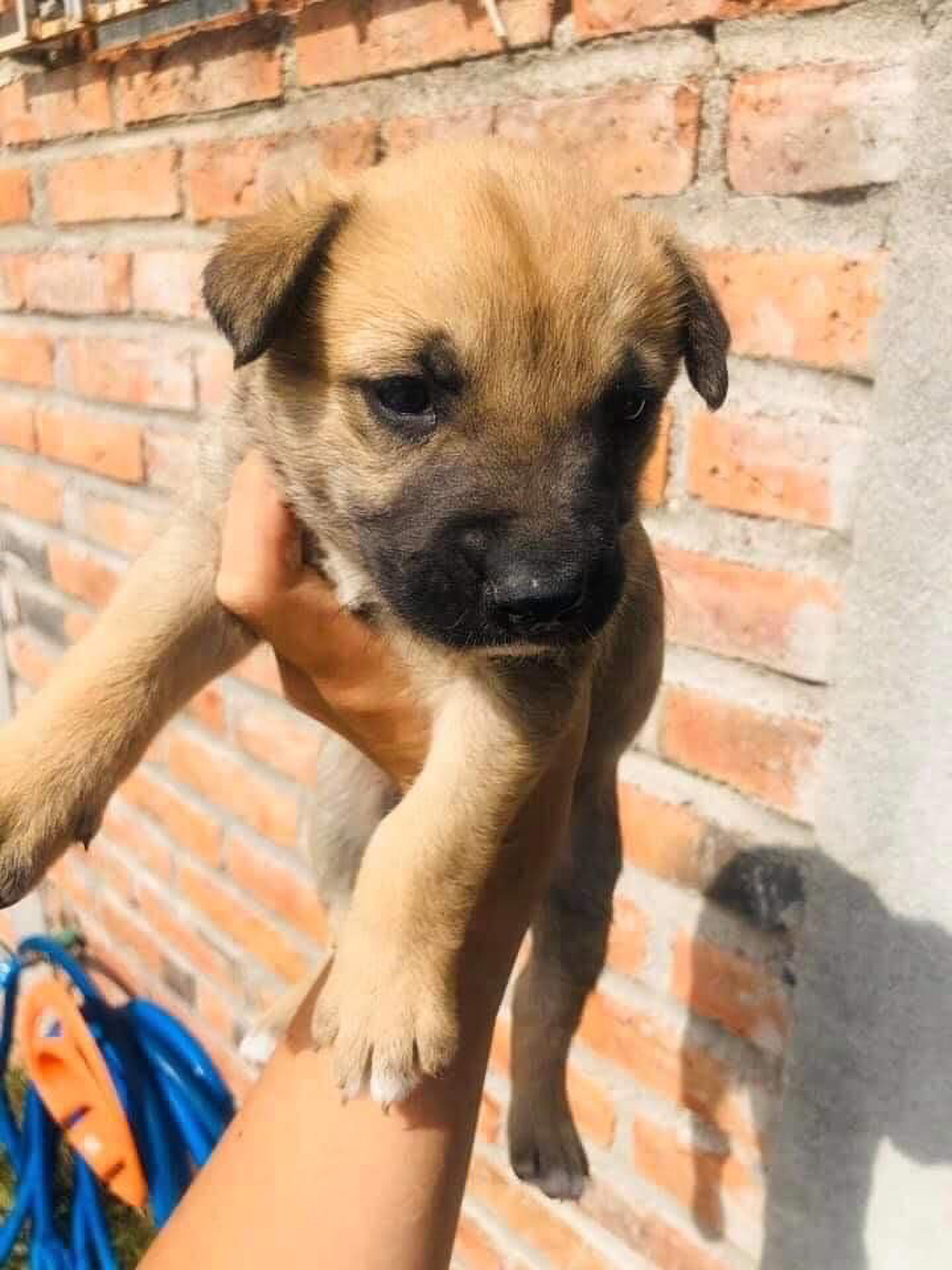 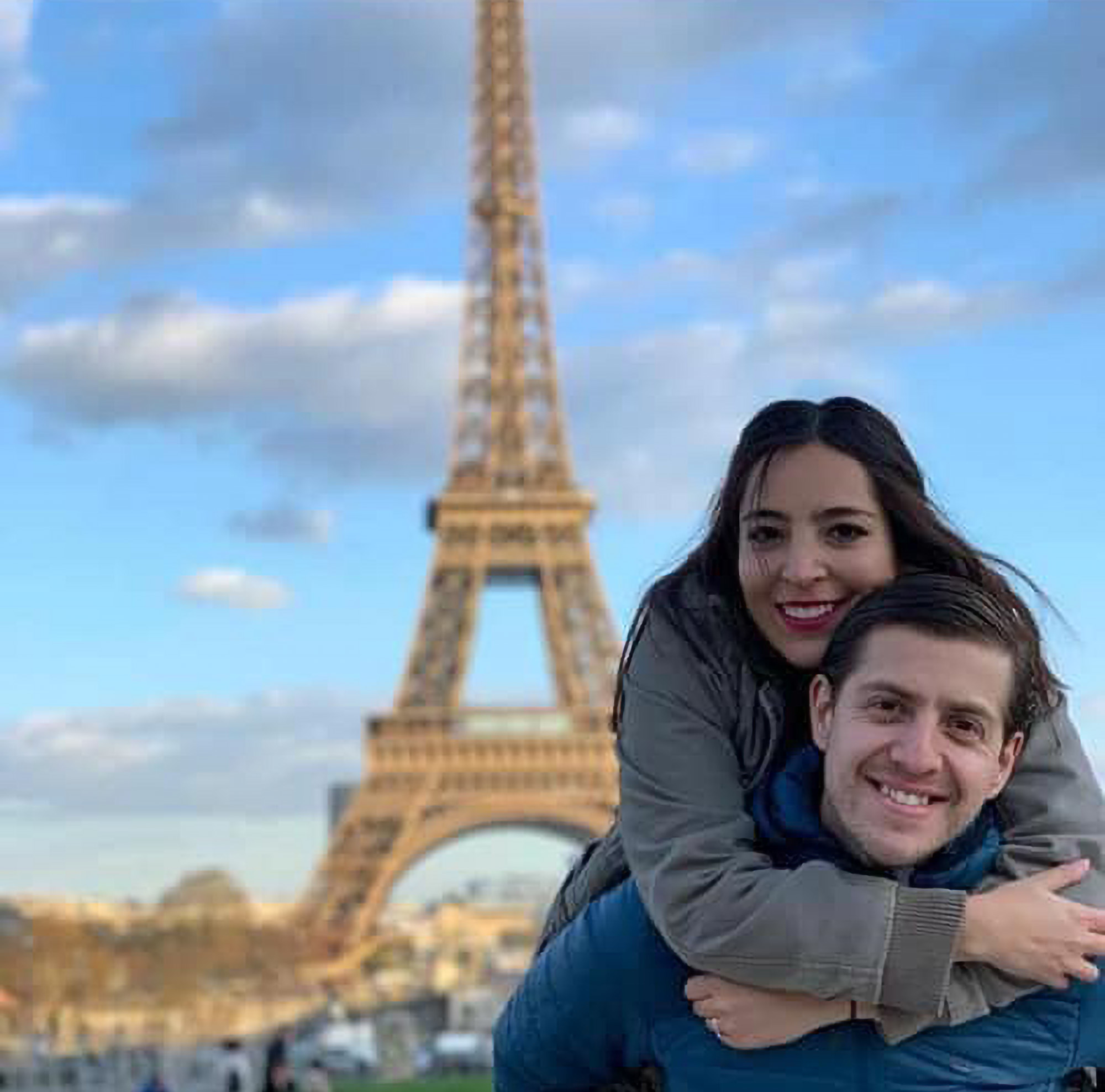 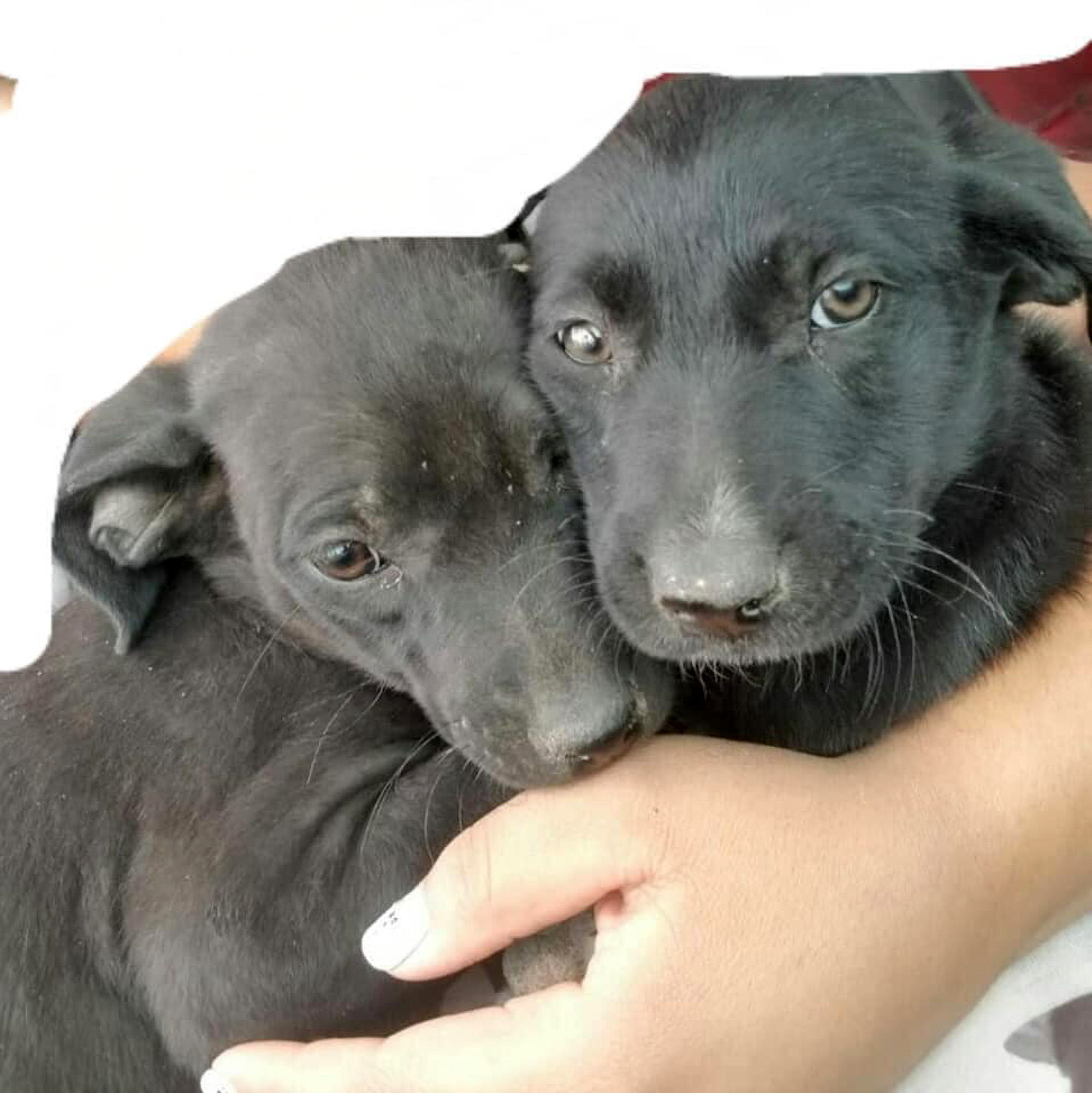