A FORMER Indiana police chief died after he was stung over 40 times by hornets while hunting with a friend.

Larry Crenshaw, who served as a chief for the Anderson Police Department from 2012 to 2015, died when he began having trouble breathing after hornets stung him Sunday. 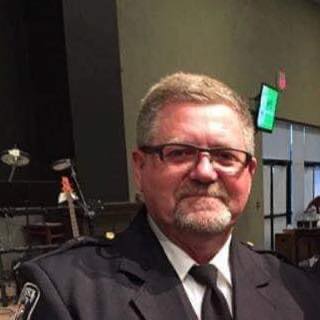 Crenshaw, 59, was hunting with a friend in Brookville when hornets began attacking them, Rush County Coroner Ron Jarman said in a statement.

"They were attacked by numerous hornets," Jarman said. "Larry was stung over 40 times and shortly after began to have issues with shortness of breath and collapsed in the woods."

Crenshaw's friend, Darryl Caudill, went to get help since neither of the two had a cell phone on them. He called 911 at a nearby home and got help from others to get Crenshaw out of the woods.

The former police chief was rushed to Rush Memorial Hospital but could not be saved. 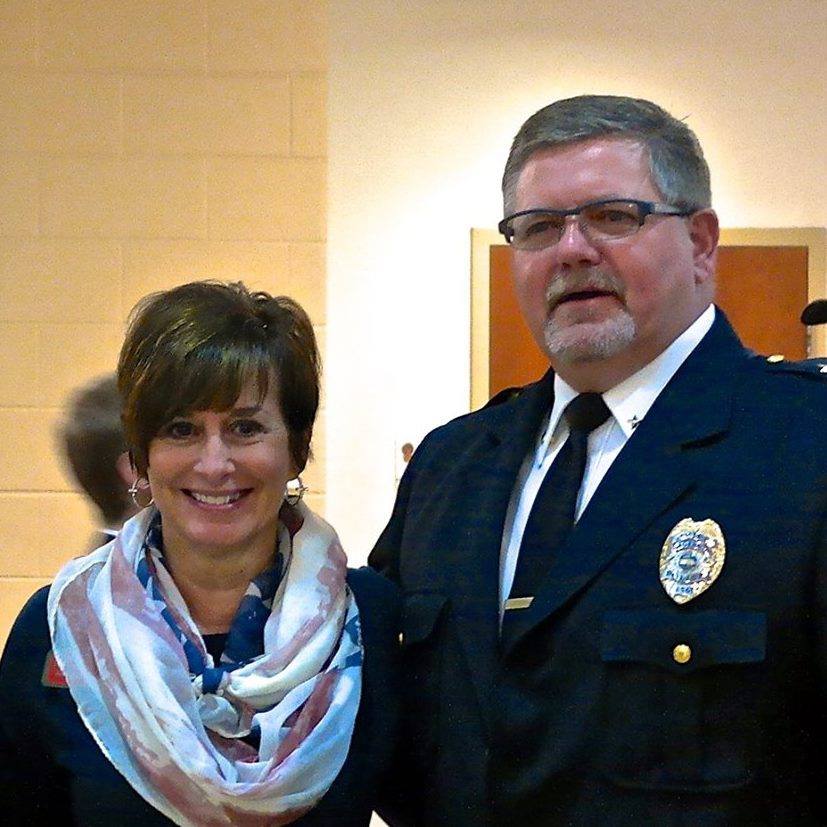 Jarmon ruled Crenshaw's cause of death a heart attack due to anaphylactic shock, an extreme allergic reaction.

"This was a tragic accident," said Jarmon. "Our thoughts and prayers go out to the Crenshaw family and friends."

Crenshaw was a 26-year veteran of the police department, and was working as a detective in the investigations division at the time of his death.