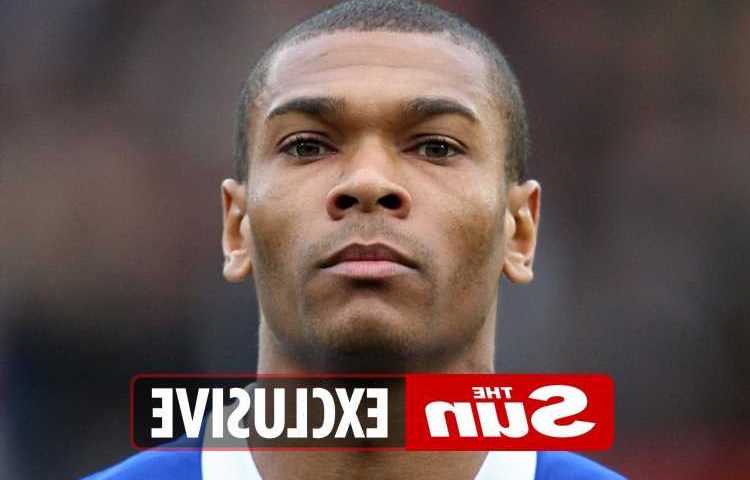 FORMER Premier League star Marcus Bent is on Universal Credit and has been banned from the road.

The ex-Everton striker, who earned £20,000 a week in his heyday, is now so broke he is planning to put up summer houses for just £150 a day. 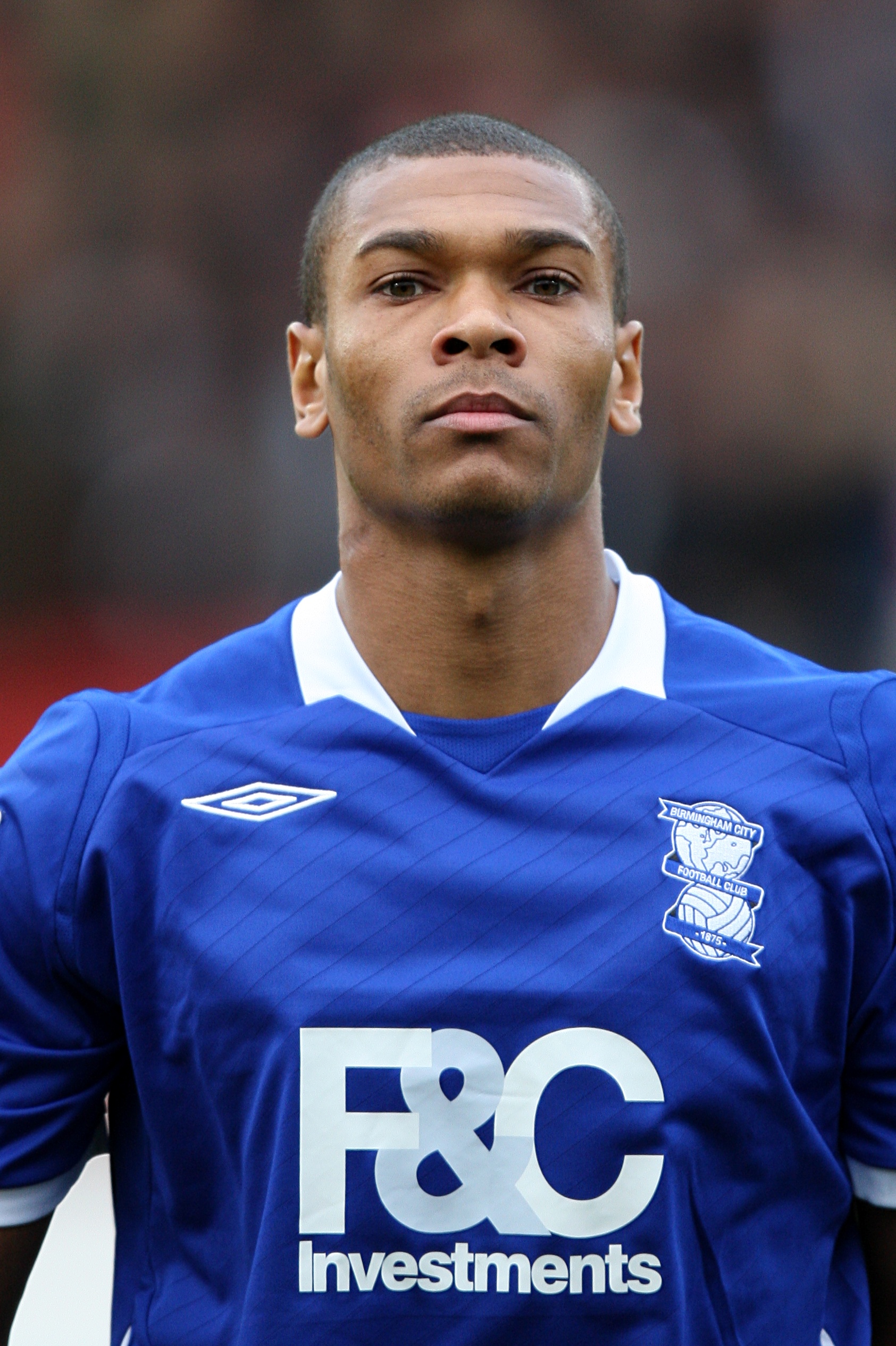 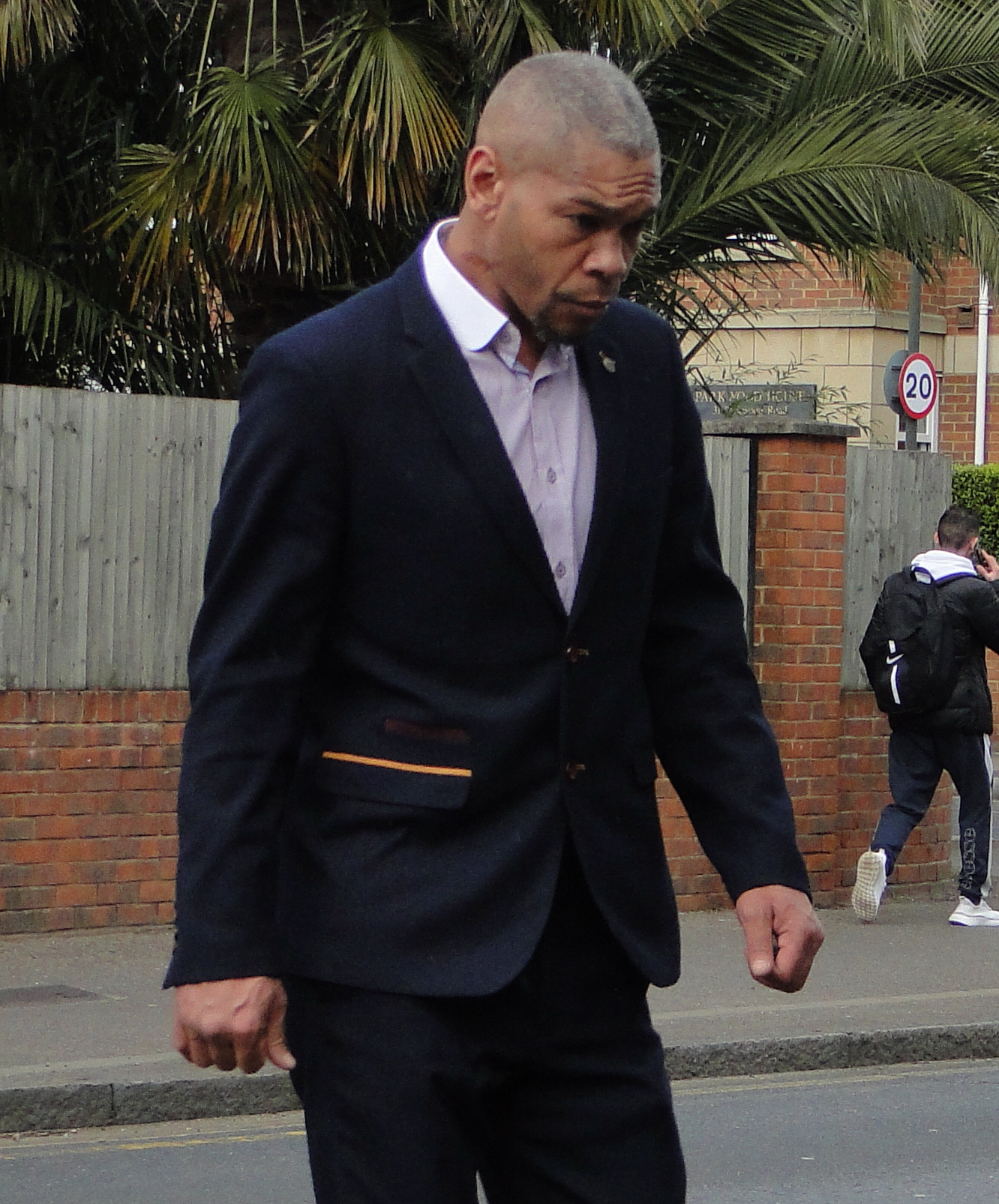 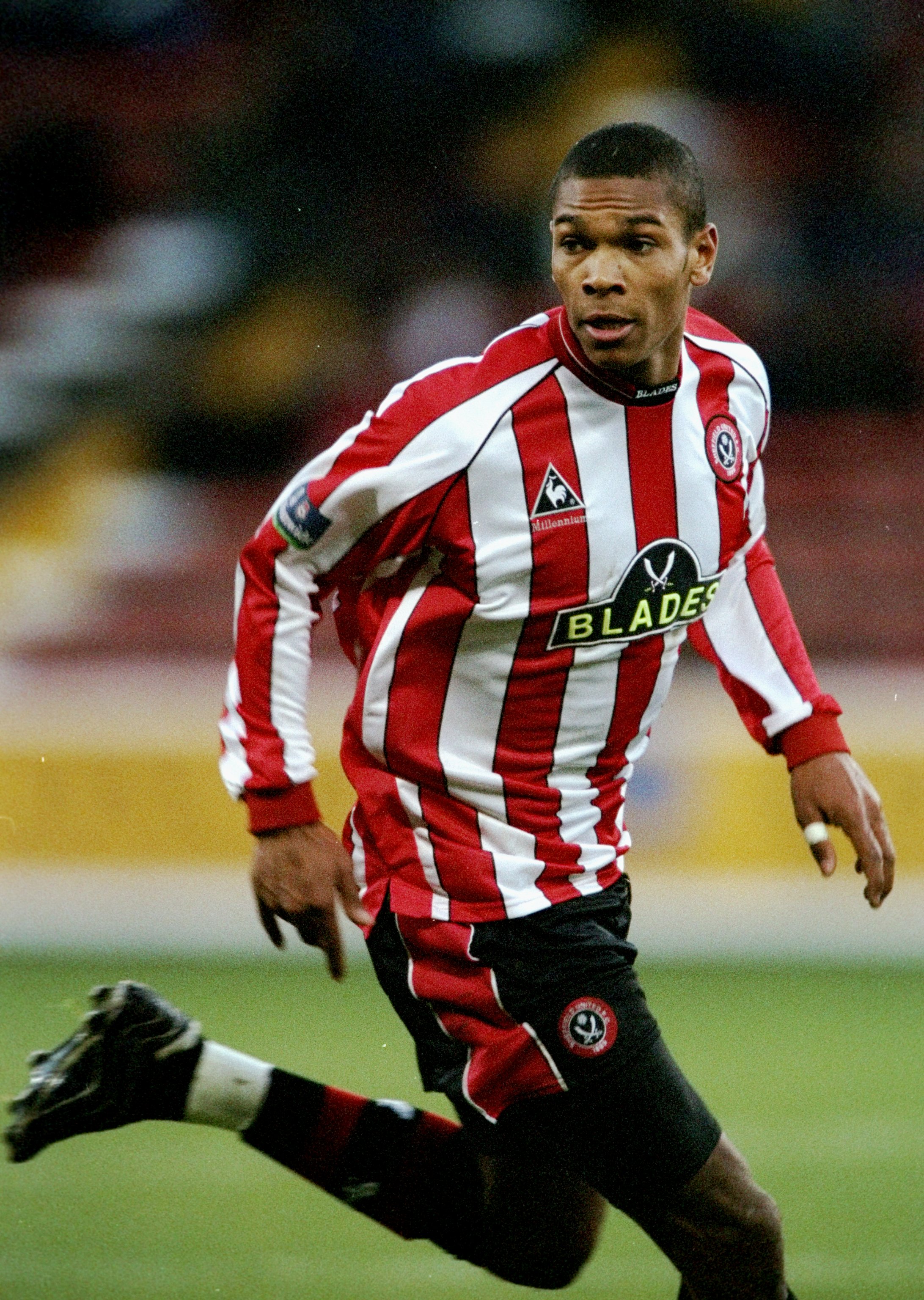 He was last month caught behind the wheel nearly four times the limit and was yesterday disqualified from diving for 32 months at Wimbledon Magistrates Court.

Magistrates rubbished his excuse it was because he had enjoyed a few glasses the night before and described it as one of the highest readings they had ever seen.

The 43-year-old ex-footballer, who scored more than 100 goals for 14 different clubs, pleaded guilty to driving his grey BMW X5 three-litre diesel on the A3 at Tibbet’s Corner on February 27.

Bent’s reading was 134 micrograms of alcohol in 100 millilitres of breath – the legal limit is 35. 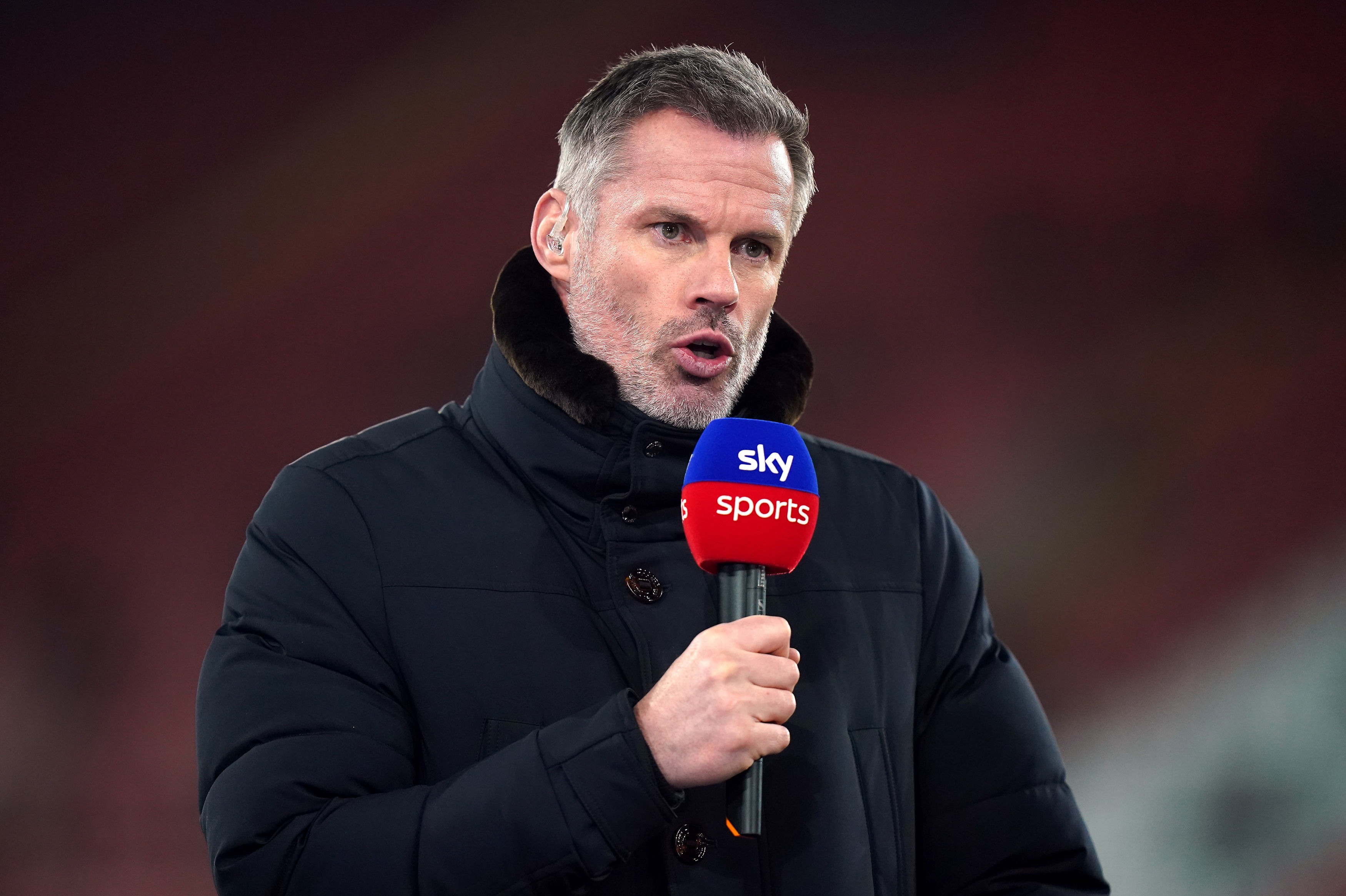 Carragher apologises to Chelsea fans after ranting about club’s academy 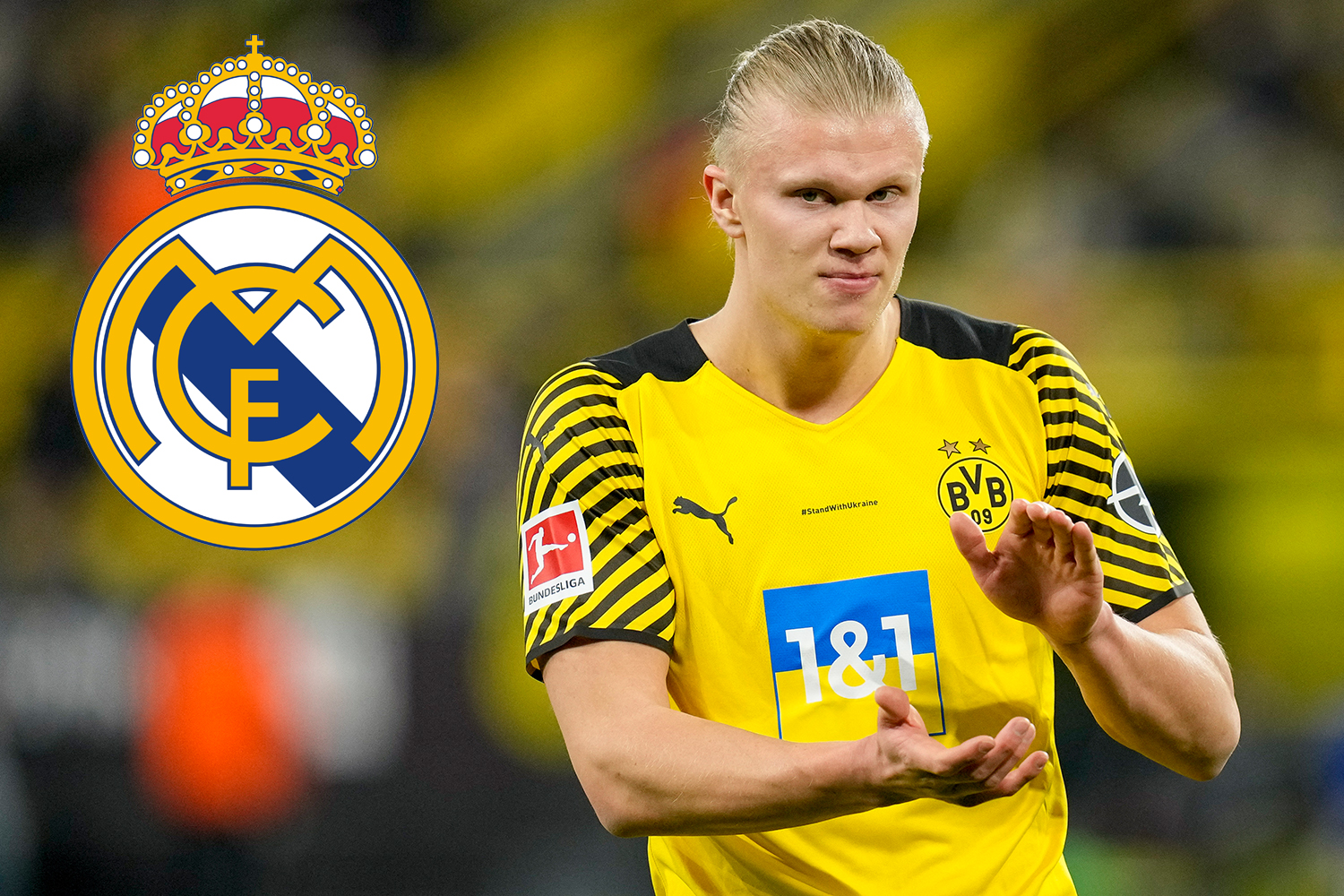 He was also capped by England Under-21s.

The court heard how Bent, whose wages topped £1million a year while at Everton and Ipswich Town, "accepted full responsibility for the offence".

But probation officer Kehinde Akinjo blamed his split from his ex-girlfriend, mental health issues and bankruptcy.

He said: "I don’t think [Bent] has pro-criminal attitudes and he is remorseful.

"He is not working at the moment, but does some football match commentary and recently was on Universal Credit.

"He has no income, save for a £20,000 return on an investment, and says he had depression that led to drug and alcohol issues in the past.

"Mr Bent recently separated from his ex-girlfriend, with whom he has a two year-old daughter, and felt lonely the night before and went out for a few drinks with friends.

"He had two glasses of wine and it was several hours after drinking and the next day when he thought he was fit to drive and was speeding to overtake a slow-moving vehicle.

"He denies being dependant on alcohol, but has been in the past and he completed rehab last September.

"Mr Bent says he is a former professional footballer and drink and drug issues occurred when he did not have anything to do after retiring and his mental health deteriorated.

"He filed for bankruptcy due to poor investments and he lost property he accumulated during a successful football career and says he is not dependant on drugs or alcohol anymore."

Bent’s lawyer Scott Ewing also told the court: "It is widespread and known that when sportsmen finish they have too much time on their hands.

"Football was a comfort blanket and with all the dressing-room camaraderie he was able to deal with things.

"Unfortunately sycophants and leeches provided unregulated investment advice and Mr Bent went from having a high-profile successful career to nothing.

"He has now hit rock bottom, from where he’s looking up and there’s only one direction to go and that’s to give advice to others so they don’t fall into the same traps.

"It is a pity it has taken something like this for Mr Bent to get the assistance he needs.

"He has an opportunity to get involved in a business building summerhouses for £150 per day, with the opportunity to use his image to promote the company and hopefully become part of that business without the financial investment."

He has now hit rock bottom, from where he’s looking up and there’s only one direction to go.

Bent, of Cobham, Surrey, was banned from the road for 32 months.

He was also placed on a 12-month Community Order, which includes 150 hours community service, plus 10 days of a recommended rehabilitation activity requirement, was ordered to pay £85 costs and a £95 victim surcharge.

Magistrate Vanessa Weguelin told him: "It was lunchtime and you were nearly four times over the limit.

"There is no way you could have had a couple of glasses of wine the night before and still been at that level.

"It is one of the highest readings we have ever heard of and you compounded that by speeding in a busy area.

"It is going to be a massive inconvenience for you not to drive, but you are going to have to get used to that."

Bent had been driving "at speed" when he was stopped by police who suspected he had been drinking.

He failed a roadside breath-test and at Wandsworth Police Station gave the 134 breath reading.

Bent appeared in the same courthouse in 2016, where he was fined £385 for possessing cocaine at Chessington World of Adventures and earlier that year received a suspended prison sentence for an affray with police at his home address.

After a five-year hiatus from the professional game, he attempted a short-lived comeback in non-league football at the age of 39 with Wick and Cornard United.

Bent was declared bankrupt in January 2019. 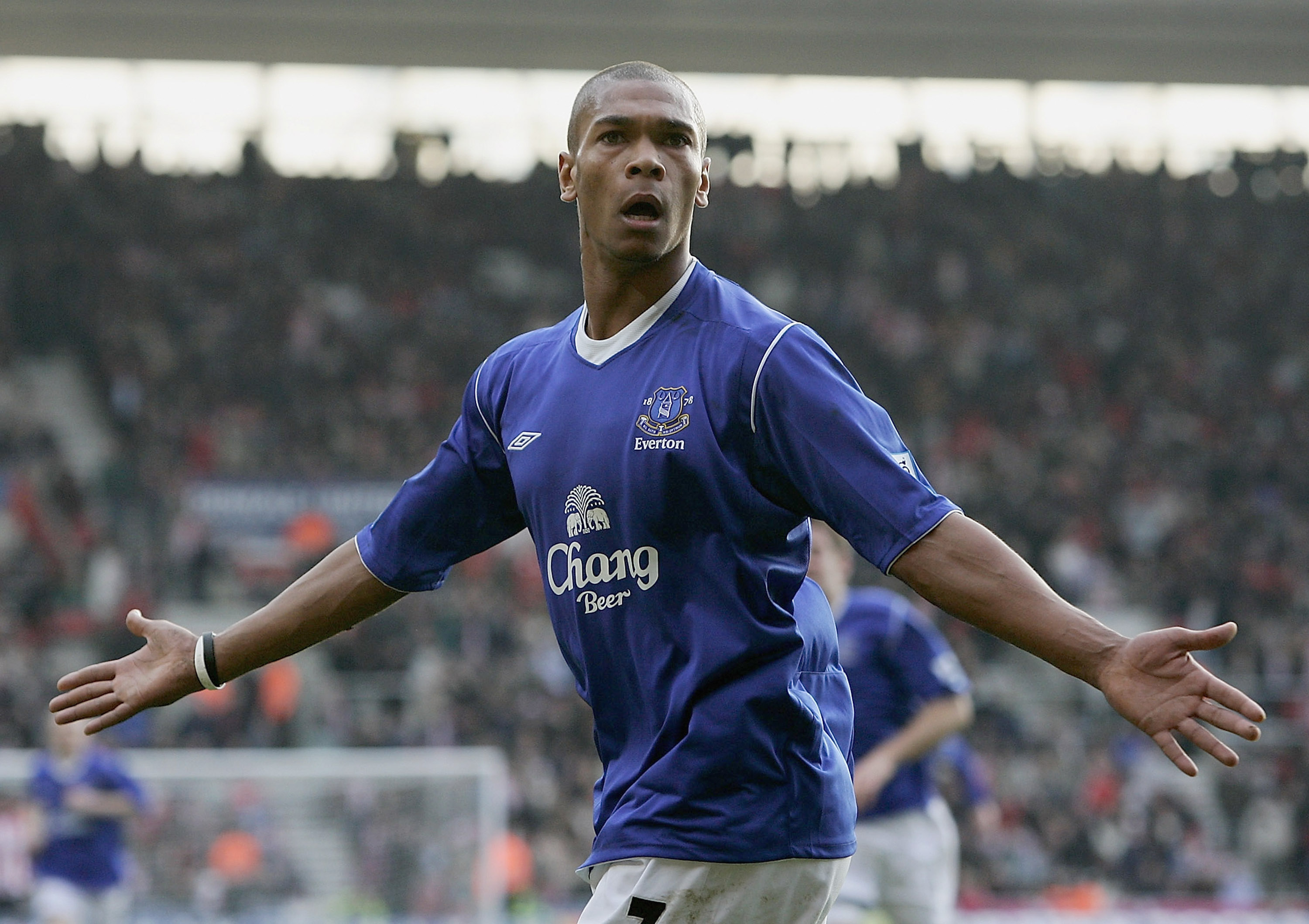 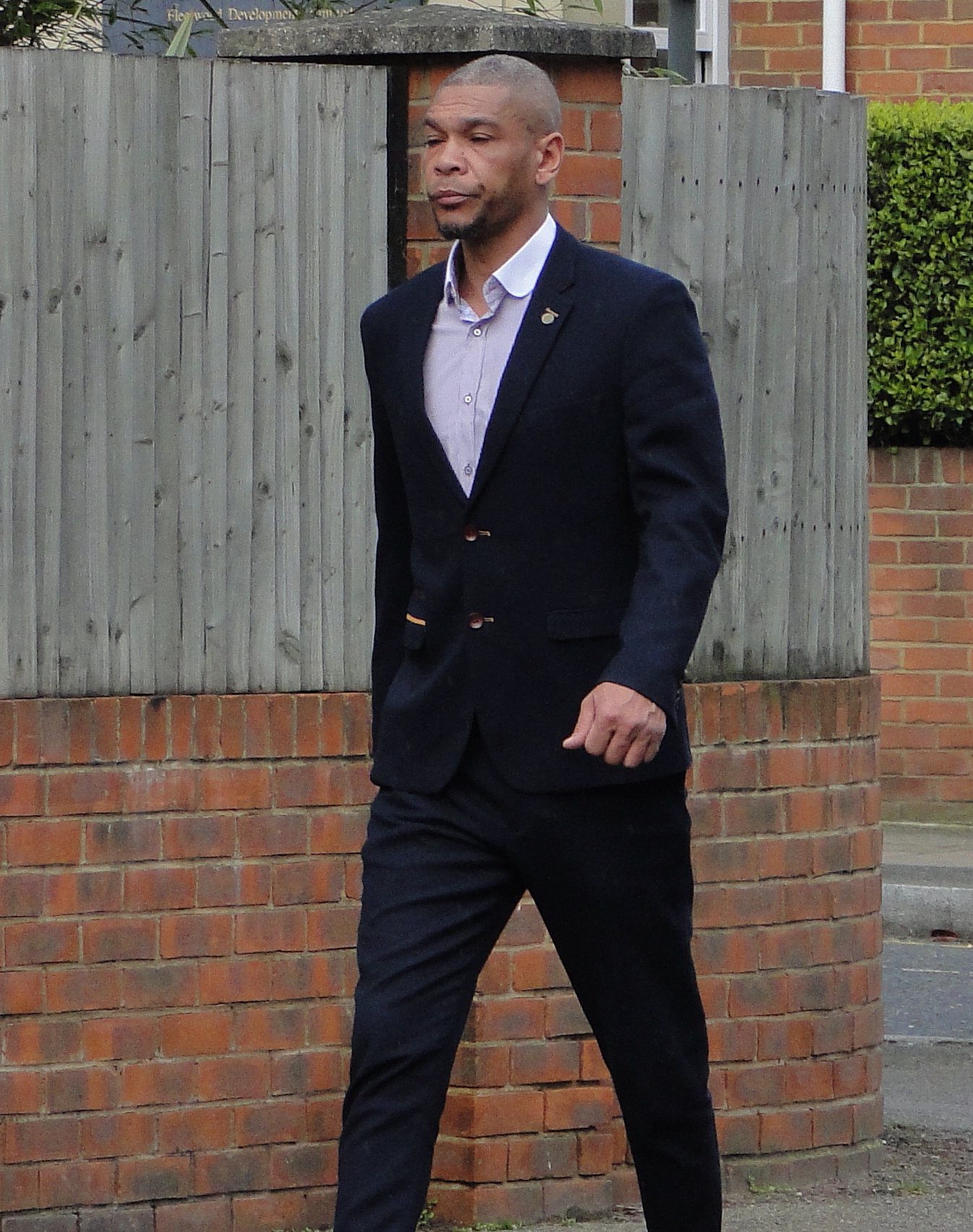