A MATADOR was gored in the BUM by a bull after he stabbed it during one of Spain's first bullfights following the coronavirus lockdown.

Leading bullfighter Enrique Ponce had stabbed the animal in an attempt to kill it at El Puerto de Santa Maria's bullfighting ring in southern Spain. 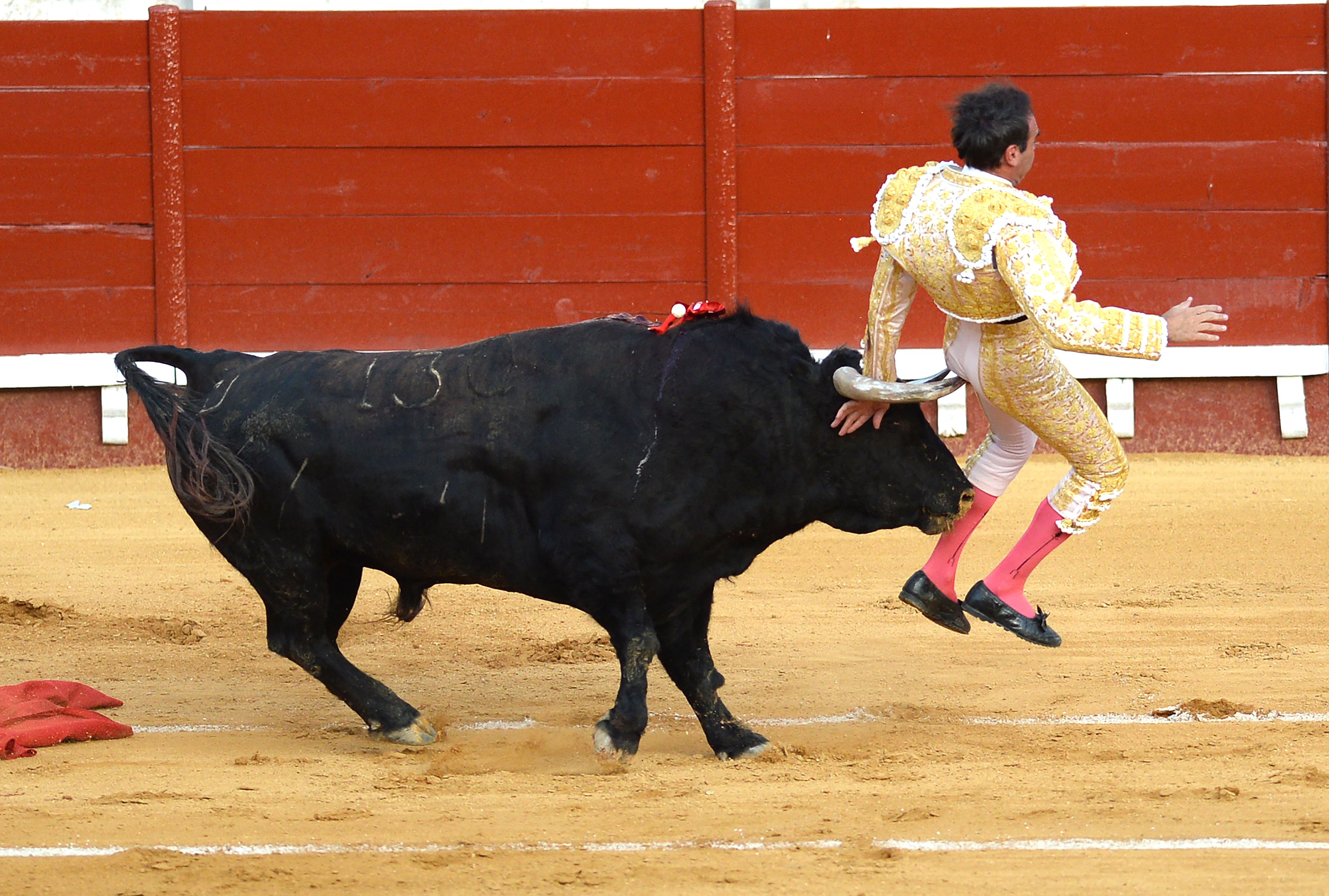 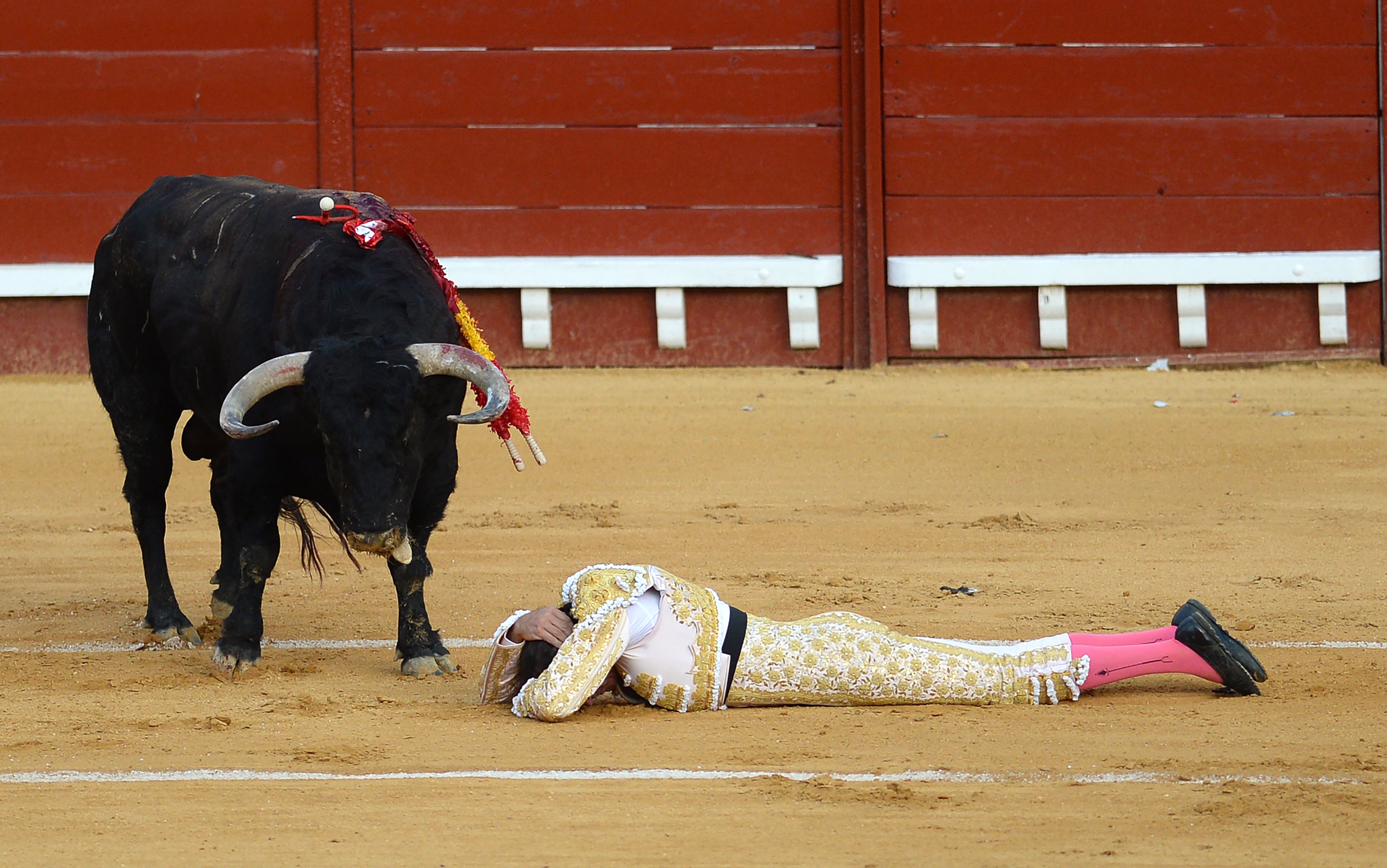 After the bull was knifed, it turned on Mr Ponce, flipping the matador over.

The father-of-two had to lie down and protect himself at one point.

The matador suffered no serious injuries after he was turned over by the animal, which was eventually killed.

The accident happened during Mr Ponce's first performance on the 140th anniversary of the Cadíz bullring, local media reports.

It's not the first time that the matador was injured in a bullfight.

Last year, a bull threw him into the air and dumped him on the ground, Mail Online reports.

He reportedly suffered torn ligaments in his knee, which he had to have two operations for and a five-inch gore injury to his right buttock.

Bullfighting returned to Spain after the government eased its lockdown restrictions.

Areas of Spain that are in phase two can fill their bullrings to a third capacity or a maximum of 400 people. 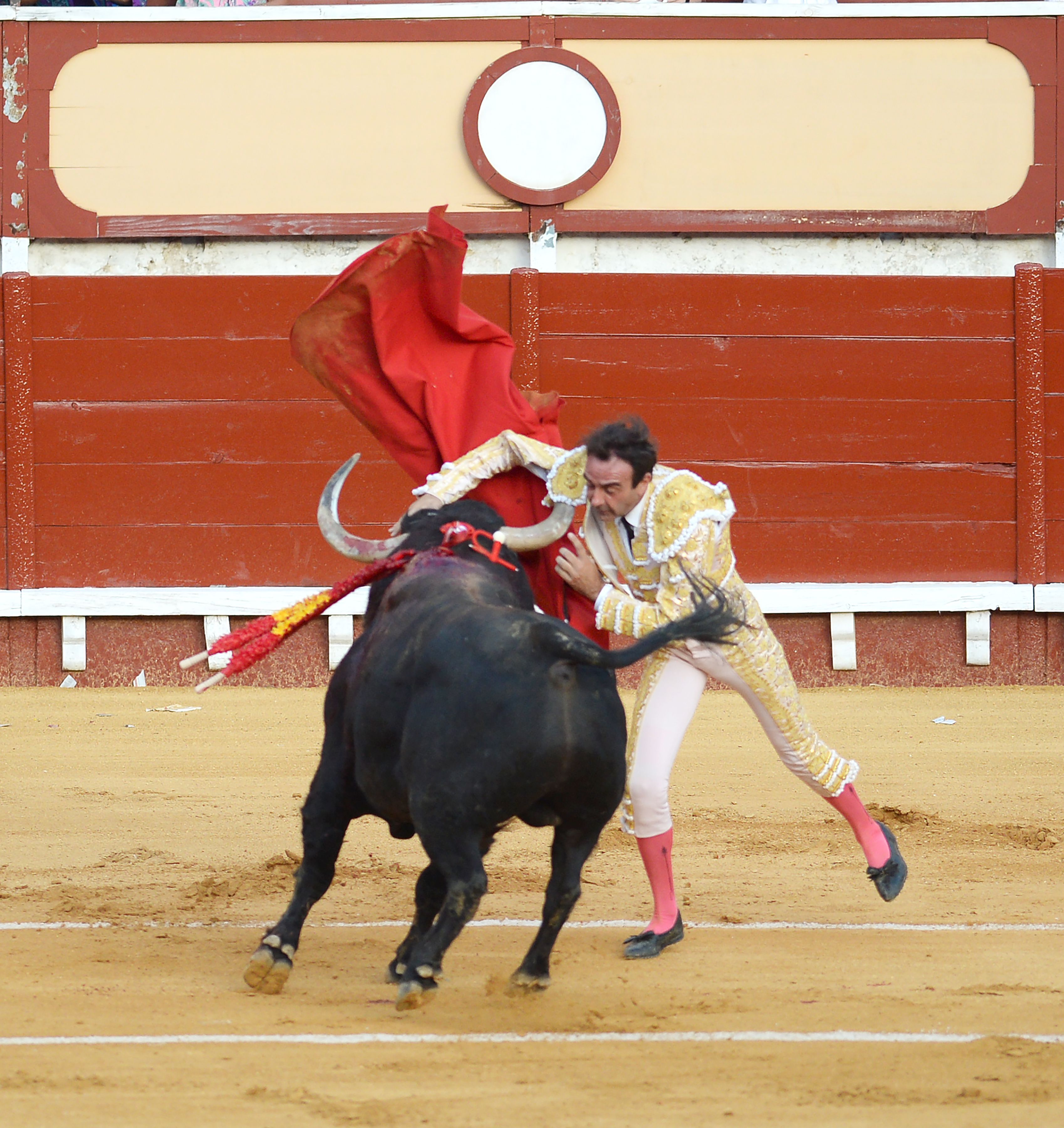 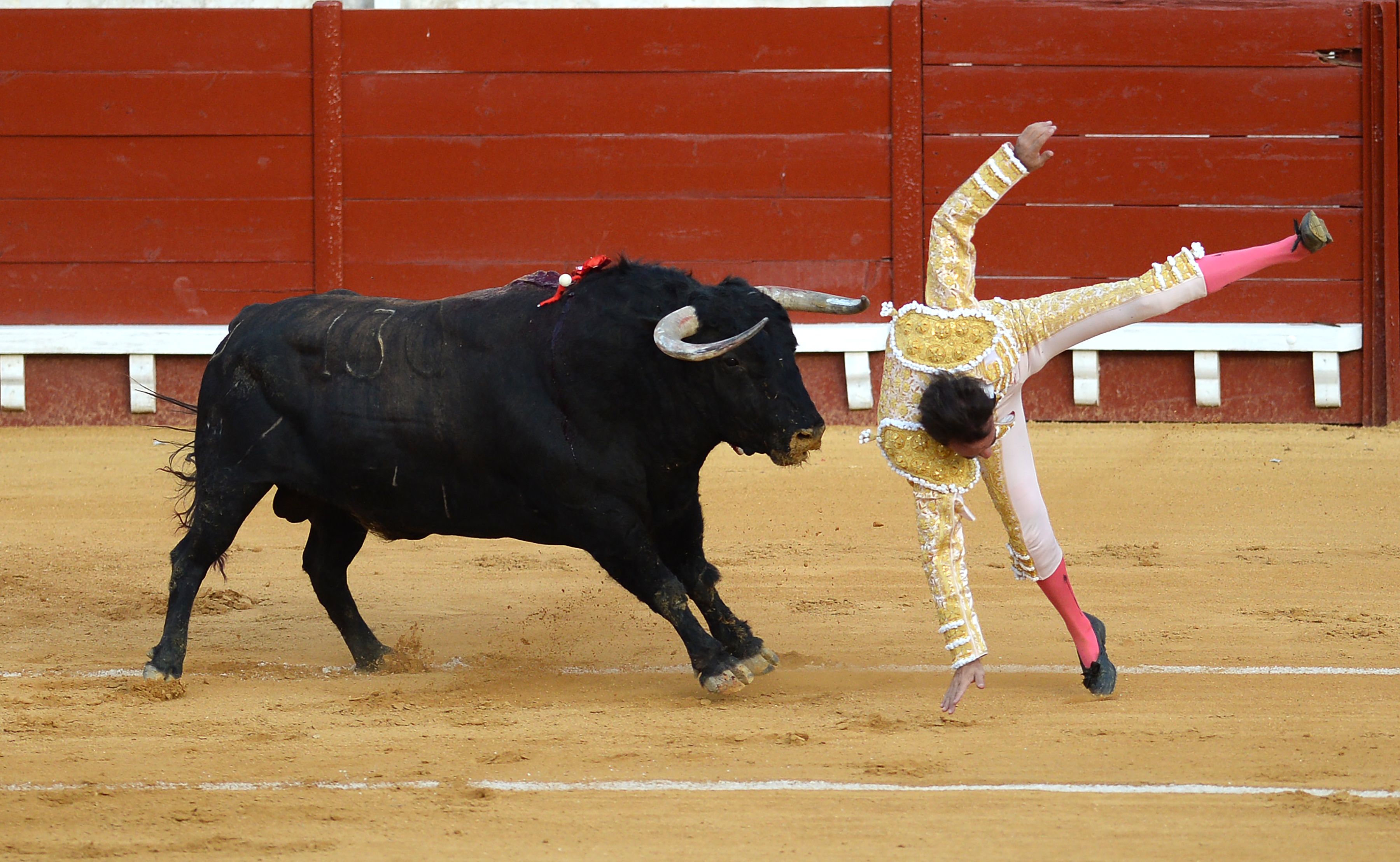 Regions that are in phase three can operate a 50 per cent capacity or have a maximum of 800 fans.

Equipment that is used in the performance must be completely disinfected afterwards.

Animal rights campaigners were hoping that Covid-19 would be the death knell for the sport.

Bullfighting was postponed as soon as the Spanish government declared its national emergency on March 14.

"It was dreadful," Victorino Martín, a second generation of fighting bulls, told the Guardian.

Victorino, who is chief of the Bullfighting Foundation, said the coronavirus came at the "worst possible moment" for the industry.

In May, it was estimated that the loss of income totalled in the region of 700million euros (£797million).

Some ranchers were forced to close due to the impact of the shutdown.

"There are all breeders that have slaughtered all of their animals. I know there was a week where more than 400 were killed," he said.

Dozens of events including the famous Pamplona's running of the bulls were cancelled as a result of the pandemic.

The industry reportedly requested the help of the Spanish government to help lessen the financial burden but animal rights campaigners didn't want the industry to receive help.

An anti-bullfighting petition which urged Spanish authorities not to bail out the industry received over 158,000 signatures. 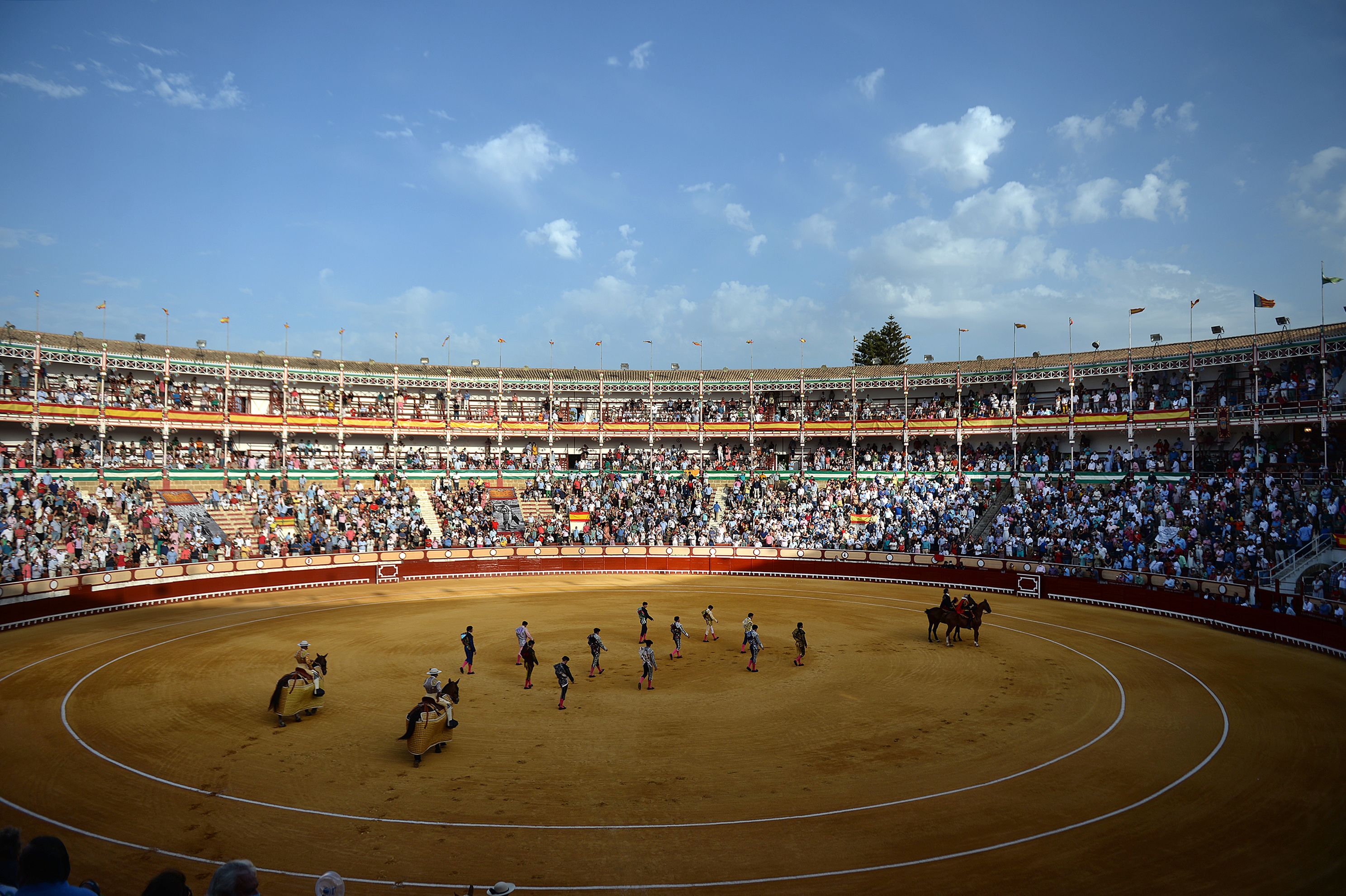 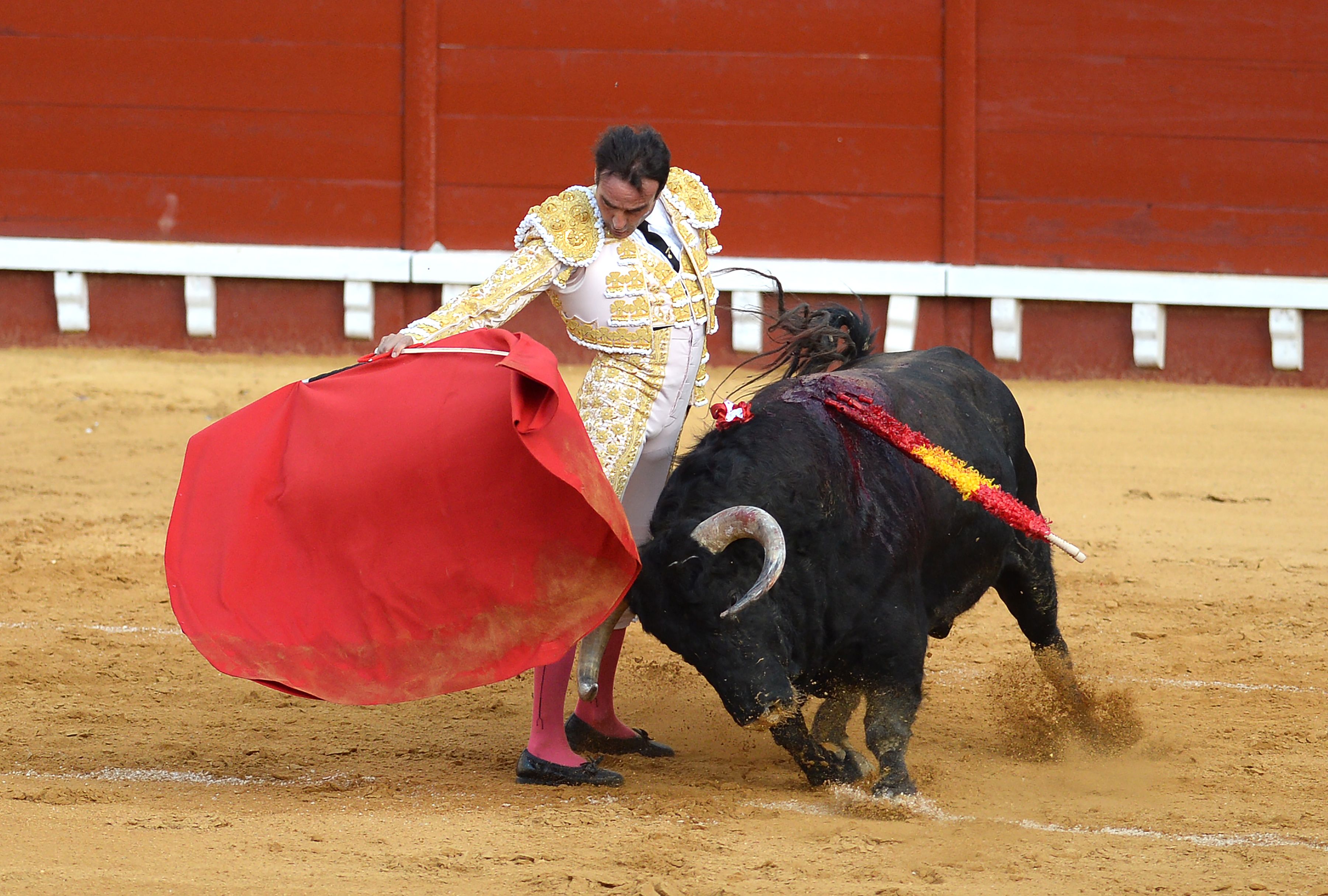