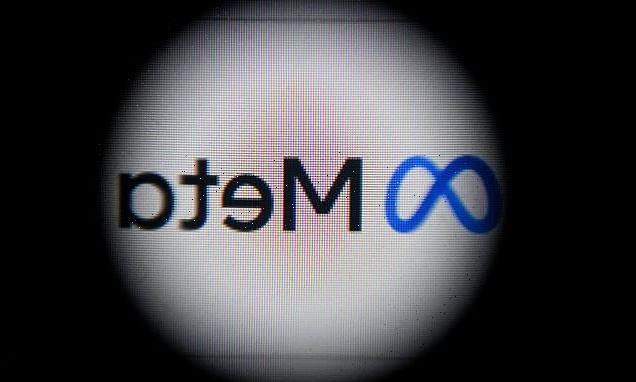 Facebook and Instagram appear to be down across the UK with thousands of users logging issues accessing the social media sites.

There are also reports that Whatsapp is affected by the outage.

Some users are reporting on Twitter that they are seeing system errors when they try and access their accounts, or navigate around the sites. 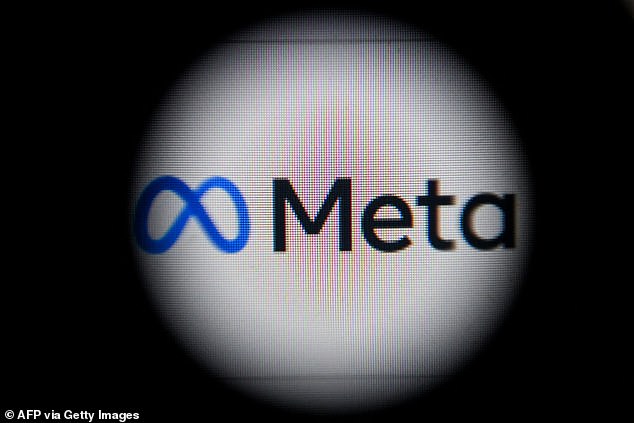 Others say the sites are just timing out. Most are turning to Twitter to complain about the issues as it is not owned by Meta and seems unaffected.

This story is being updated.