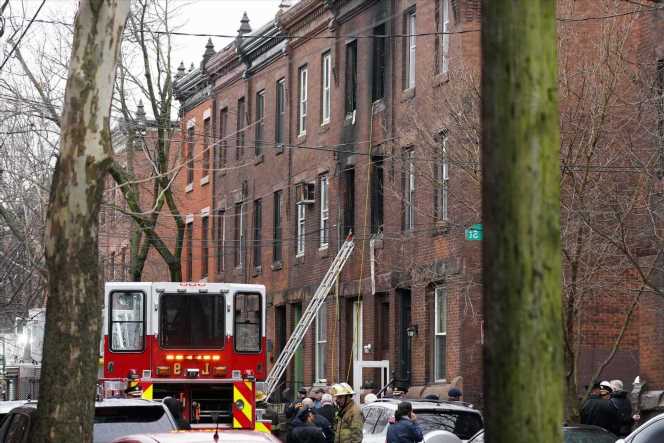 EIGHT kids are among 12 people killed in a devastating fire that ripped through a home in Philadelphia.

The cause of Wednesday's blaze remains unknown but a child who escaped the building reportedly told investigators that a Christmas tree caught fire before it spread. 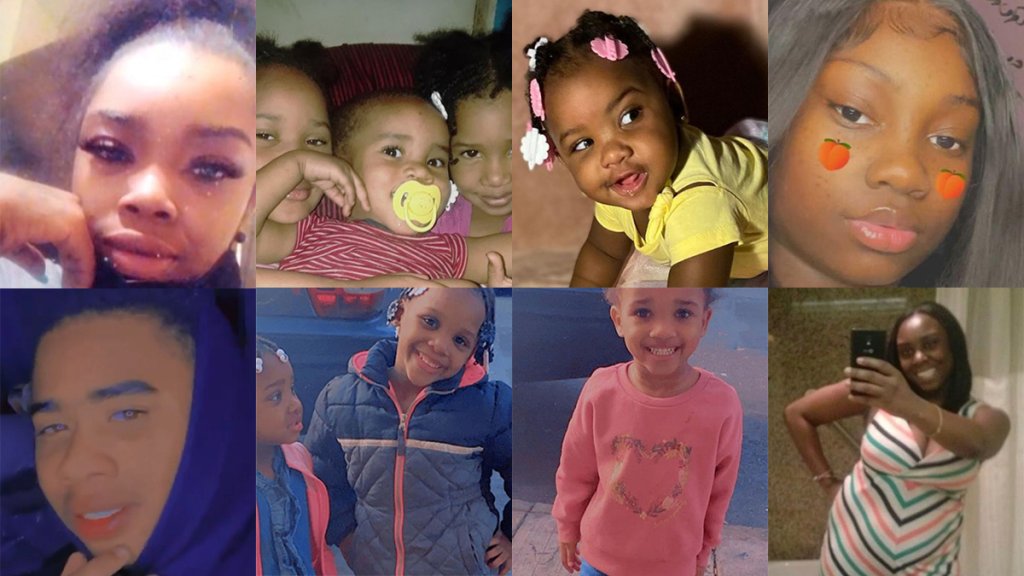 The youngest victim is thought to be two years old. Some of the victims have been identified, while most have not.

Sisters Virginia Thomas, 30, and Rosalee McDonald, 33, were among the fatalities.

Their cousin Aneisha Thomas, 37, told the Philadelphia Inquirer that there will be a “void” when she visits the city in the future.

She added: “It’s going to be a blank stare when I visit because of how I can’t go visit them.”

Quintien Terrell Tate McDonald, 16, was also killed in the blaze.

MAN WITH A PLAN B

Disney+ actress who starred in series Snowdrop ‘dies suddenly’ at 29

And, Qaadira Purifoy, another relative of the victims, said: “To know that my nieces and nephews are not here, it’s going to be really hard for me to work with kids again.

“And to be around kids that are not my nieces and nephews. So that hurts the most.”

Dannie McGuire, 34, told the Associated Press: “I knew some of those kids – I used to see them playing on the corner”

The blaze in Fairmount broke out at around 6:45am on Wednesday and took around 50 minutes to control.

It was Philadelphia’s deadliest blaze in more than a century.

Two people were hospitalized and some managed to escape the building.

It’s reported that 26 people had been staying in the two apartments. 18 people were on the second and third floors, while eight people stayed in the downstairs flat.

Craig Murphy, the first deputy fire commissioner, said none of the four smoke alarms appeared to be working.

Officials at the Philadelphia Housing Authority said that the alarms had been inspected yearly and at least two were replaced in 2020.

Bosses said the last inspection was in May 2021 and the smoke detectors were working at that time.

Murphy told reporters: “It was terrible. I’ve been around for 35 years now and this is probably one of the worst fires I have ever been to.”

Meanwhile, Philadelphia mayor Jim Kenney said: “Losing so many kids is just devastating. Keep these babies in your prayers.”

First lady Jill Biden tweeted: “My heart is with the families and loved ones of the victims of the tragic fire in Philadelphia.” 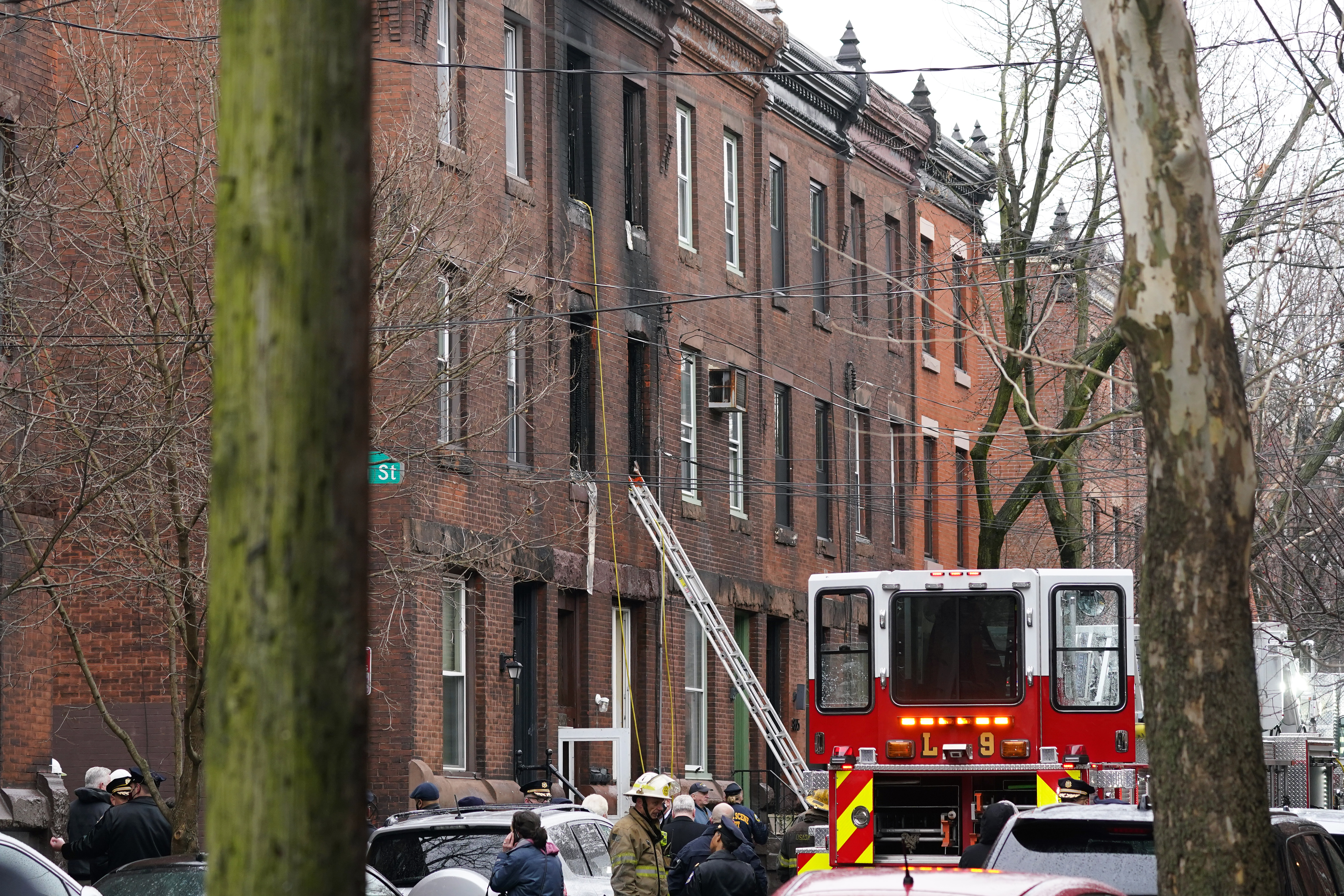