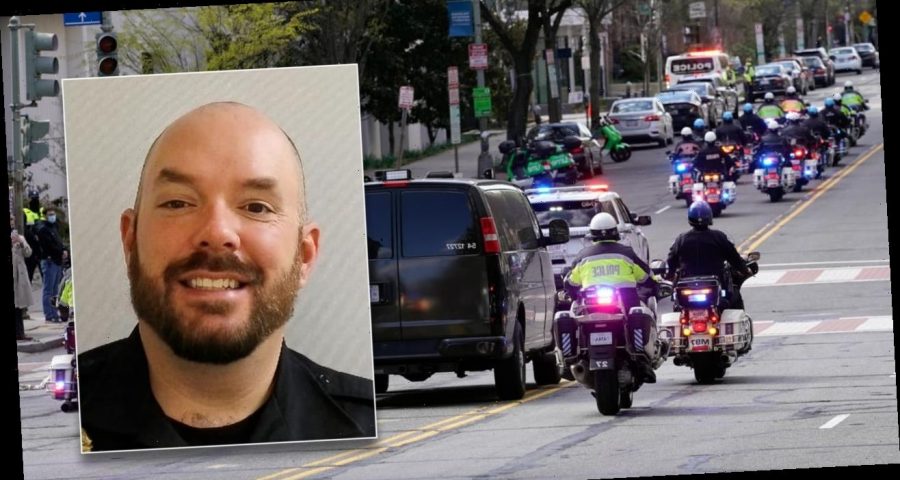 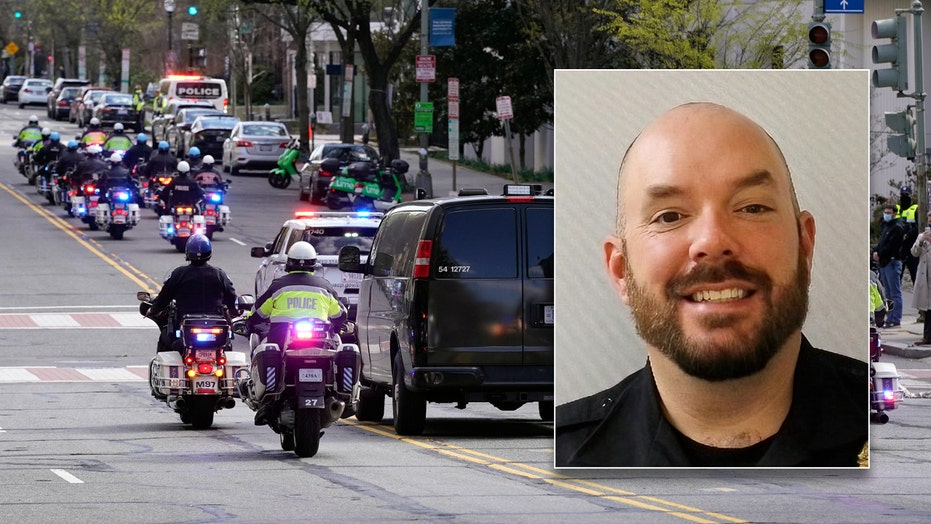 Capitol police officer killed after suspect attacks him with car

Fox News chief congressional correspondent Chad Pergram has the latest on the killing of Ofc. William Evans, on ‘Special Report’

The U.S. Capitol Police officer who was killed during a Friday attack outside the U.S. Capitol is being remembered as a “wonderful guy” who was highly regarded by the people he worked with, according to officials and reports.

U.S. Capitol Police (USCP) officials identified William “Billy” Evans as the officer who died Friday afternoon after a suspect rammed a car into Evans and another officer at the Capitol Building’s North Barricade, officials announced later that day. Evans was an 18-year veteran of the force.

Evans joined USCP on March 7, 2003, when former Capitol Police Chief Terrance W. Gainer was at the helm, and worked in the department’s First Responder’s Unit. Evans was “a wonderful guy,” Gainer told USA Today on Friday.

“He was held in high regard by the force and Capitol staff,” Gainer told USA Today. “The officers are crushed, their resilience stretched.”

The USCP thanked the public on Saturday morning for the outpouring of support in the wake of its most recent tragedy.

“Please know your sympathy is appreciated beyond words,” the tweet states.

Larry Cosme, national president of the Federal Law Enforcement Officers Association, said Evans “gave his life in dedication to protecting our nation’s democracy and should be treated as a national hero.”

“Officer Evans was often at that barricade when we arrived for work,” Popp wrote in a tweet accompanying a statement from his boss. “He was so friendly and professional, and seeing him was always a plus.”

Video shows the driver of the crashed car emerging with a knife in his hand and starting to run at the pair of officers, Capitol Police Acting Chief Yogananda Pittman told reporters shortly after the attack. 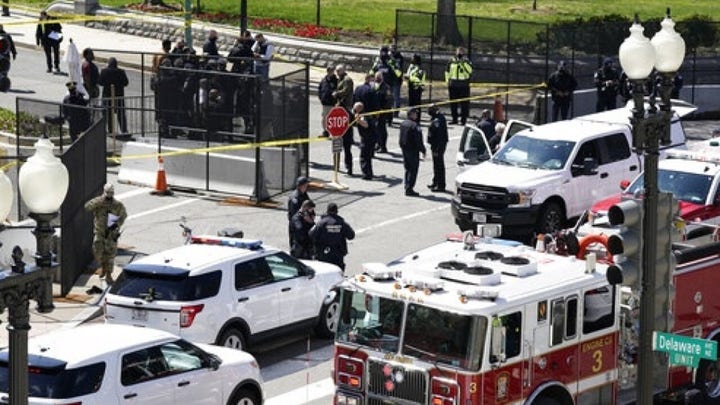 Authorities shot the suspect, identified by law enforcement officials as 25-year-old Noah Green, who later died at a hospital.

Police said the second officer who was struck by the vehicle suffered non-life-threatening injuries.

Investigators were digging into his background and examining whether he had any history of mental health problems as they tried to discern a motive. They were working to obtain warrants to access his online accounts.

Fox News’ Louis Casiano contributed to this report, as well as The Associated Press.