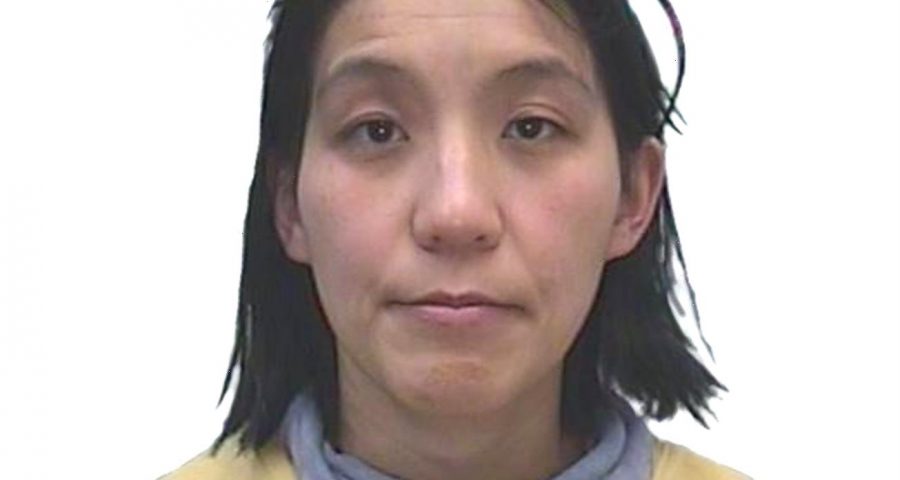 THREE members of a family who were accused of hiding the “mummified” remains of a relative in an upstairs bedroom will not be prosecuted.

Their grim secret was exposed after they were spotted buying "excessive" amounts of surgical spirit. 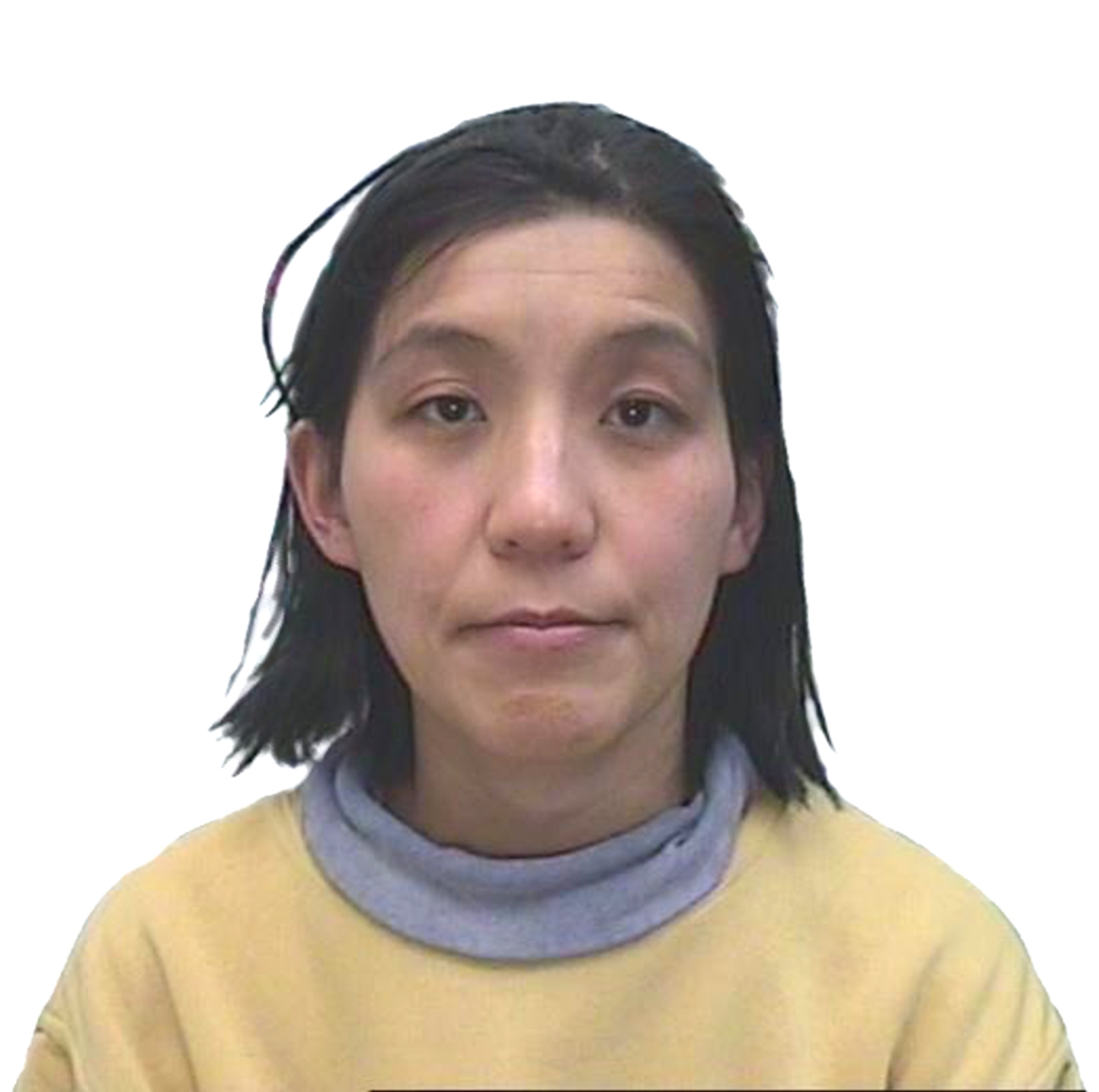 A concerned pharmacist rang cops and revealed: "They smelled of dead bodies".

Officers visited the property in Helmsley, North Yorks., where they found the decomposed remains of Rina Yasutake, 49.

The Cambridge University graduate was kept for up to six weeks by her mum, Michiko, 76, brother Takahiro, 47, and sister Yoshika, 52.

Rita's body was discovered by police on a mattress after the tip-off in September 2018.

She was already in an advanced state of decomposition, the court was told.

Prosecutor Sarah Tyrer told a previous hearing: "Police were notified by a member of staff in the pharmacy at Helmsley Surgery Medical Centre that she had grave concerns about excessive quantities of surgical spirit a Japanese couple had been buying.

"Reference had been made that they were using it for cleansing an individual called Rina Yasutake.

"The pharmacist noticed – and I quote – that they smelled of dead bodies.

"Later that same day the police attended the address and in one of the bedrooms at the premises they found the deceased lying on a mattress in an advanced state of decomposition to the point of apparent mummification.

"It is believed that Rina had been dead for approximately six weeks."

She said: “I shared a dormitory for two years with Rina and another pupil.

"Rina was a very hard-working teenager with a bright academic future, she was an amazing artist and a lovely girl.

"She was quiet and studious, but she did have a good sense of humour. She participated in all aspects of school life.

"I am so shocked and saddened by her death."

Judge Sean Morris, the Recorder of York, ruled that charges should lie on file.

He said: "These three defendants suffer from an extremely rare mental affliction which has created a unique situation for the criminal courts.

“It is accepted by the crown that if this went to trial the prosecution would not stand in the way of a jury bringing a not guilty verdict by reason of insanity.

"The criminal courts would be put to vast expense and time in these troubled times when really it would be to no end.

"In the highly unusual circumstances of this case I am asked to allow the case to lie on file, ordinarily this would not happen.

The Crown Prosecution Service offered no evidence and Jonathan Sandiford, QC, said it was not in the public interest to pursue the matter to trial.

It is believed Rina died from natural causes. Police ruled out foul play. 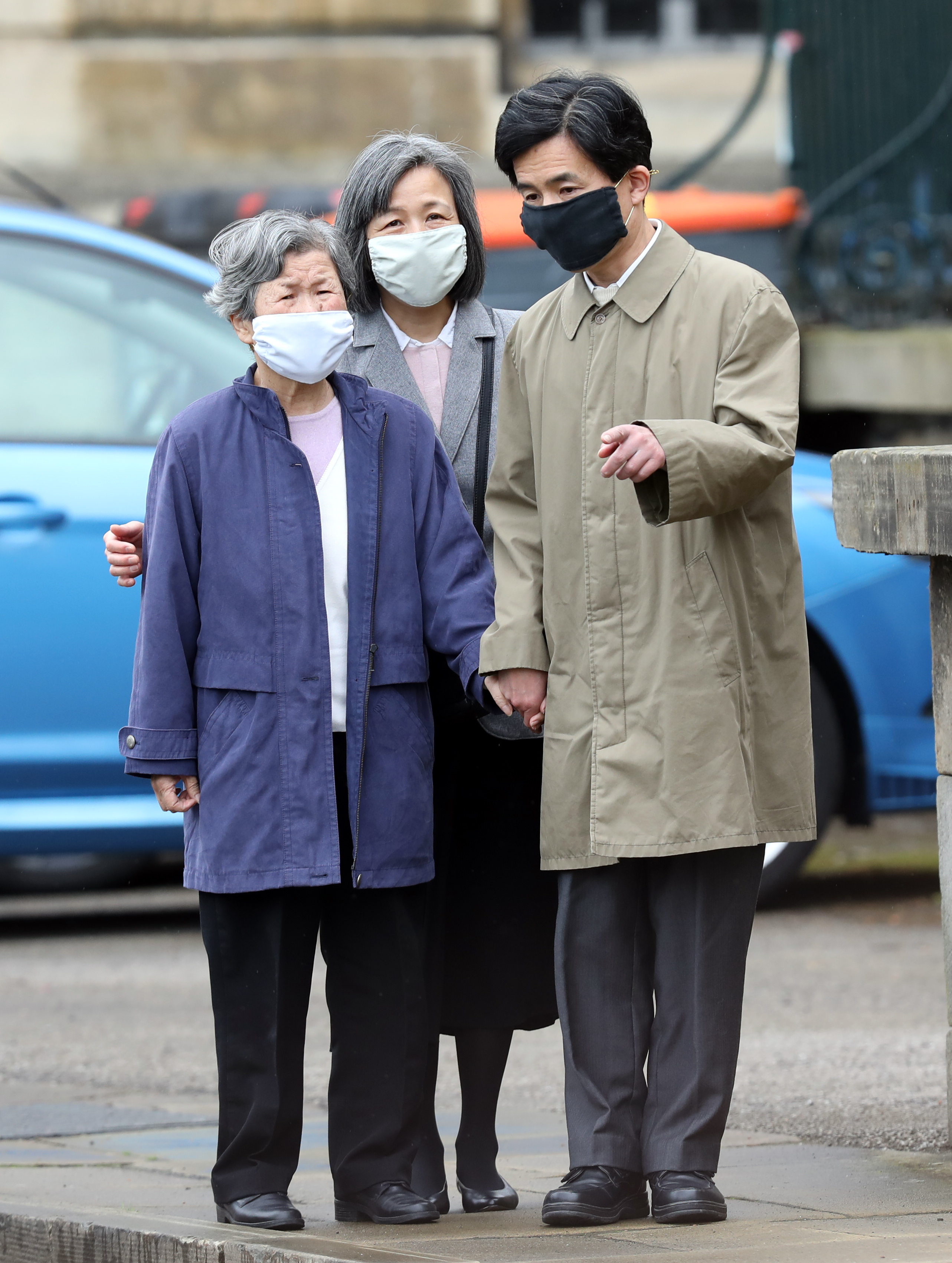