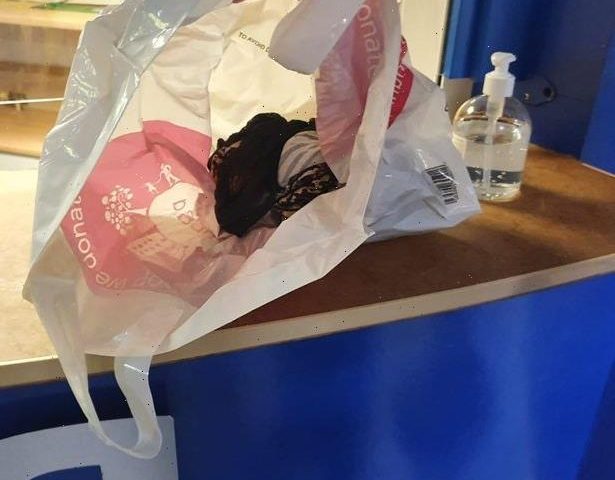 A FAMILY has told of their horror at finding dirty knickers shoved underneath the bed in a holiday park.

Peter Ashman, 42, described poo-stained sheets and a "rancid stench" in his chalet at the Pontins Prestatyn Sands Holiday Park in Wales. 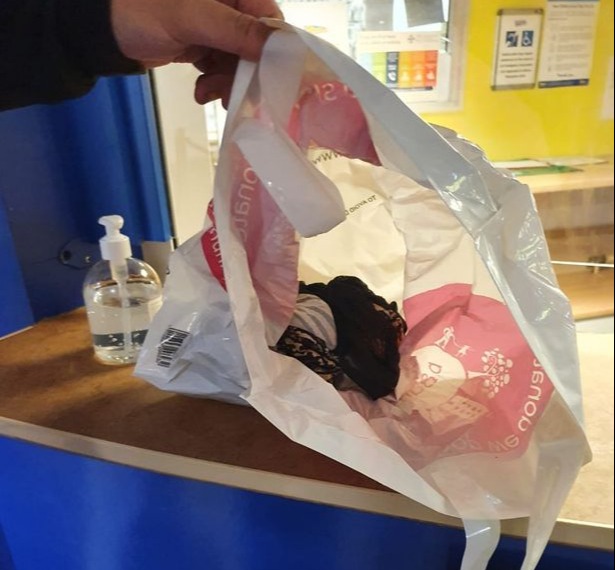 The coach driver spent £249 on a four-day stay with his girlfriend Kimberley Bevin, 39, and her children Leland, 13, and Alex, 11.

But he is now demanding the money back after staying only one night in "disgusting conditions".

Peter told Birmingham Live: “You would think to yourself that a big place like Pontins would have higher standards because of Covid but they did not seem to care."

The family were initially set to go to Benidorm for their break, but plans were upended due to Covid travel rules.

They opted to stay in the UK instead and booked their trip to the holiday park.

Peter added: "The stench was rancid. It was dated, filthy, things were sticking to the carpet"

He said sheets stained with faeces were discovered below a set of stairs, while a pair of dirty women's underwear was shoved under the bed.

He is now chasing up a refund. 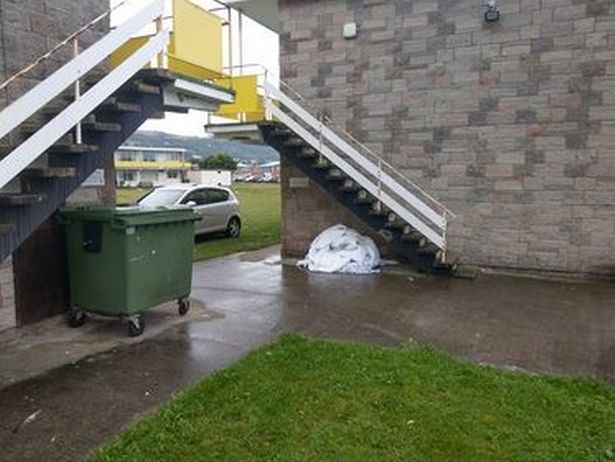 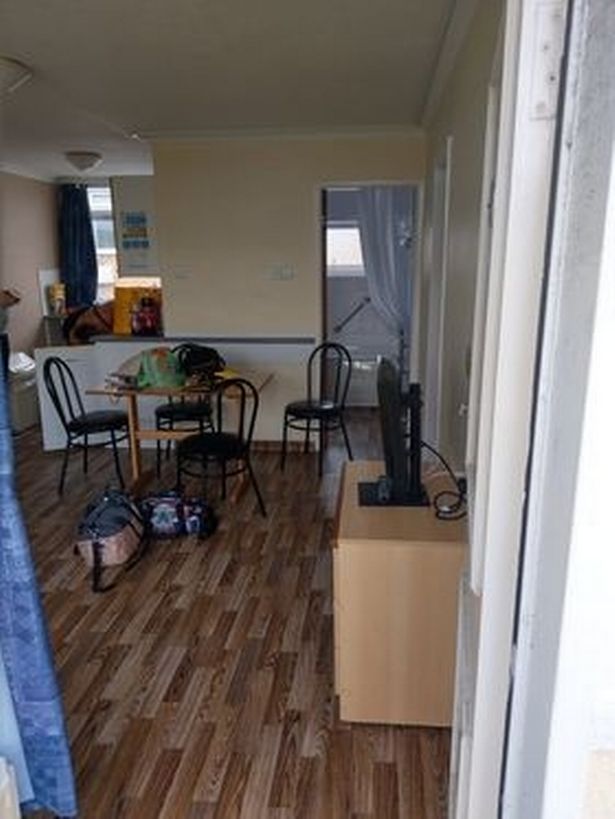