NIGEL Farage today ruled out teaming up with Boris Johnson for an election pact – because he backed Theresa May's deal.

The Brexit Party boss claimed he no longer trusts BoJo after the top Tory U-turned and voted for the withdrawal agreement in March. 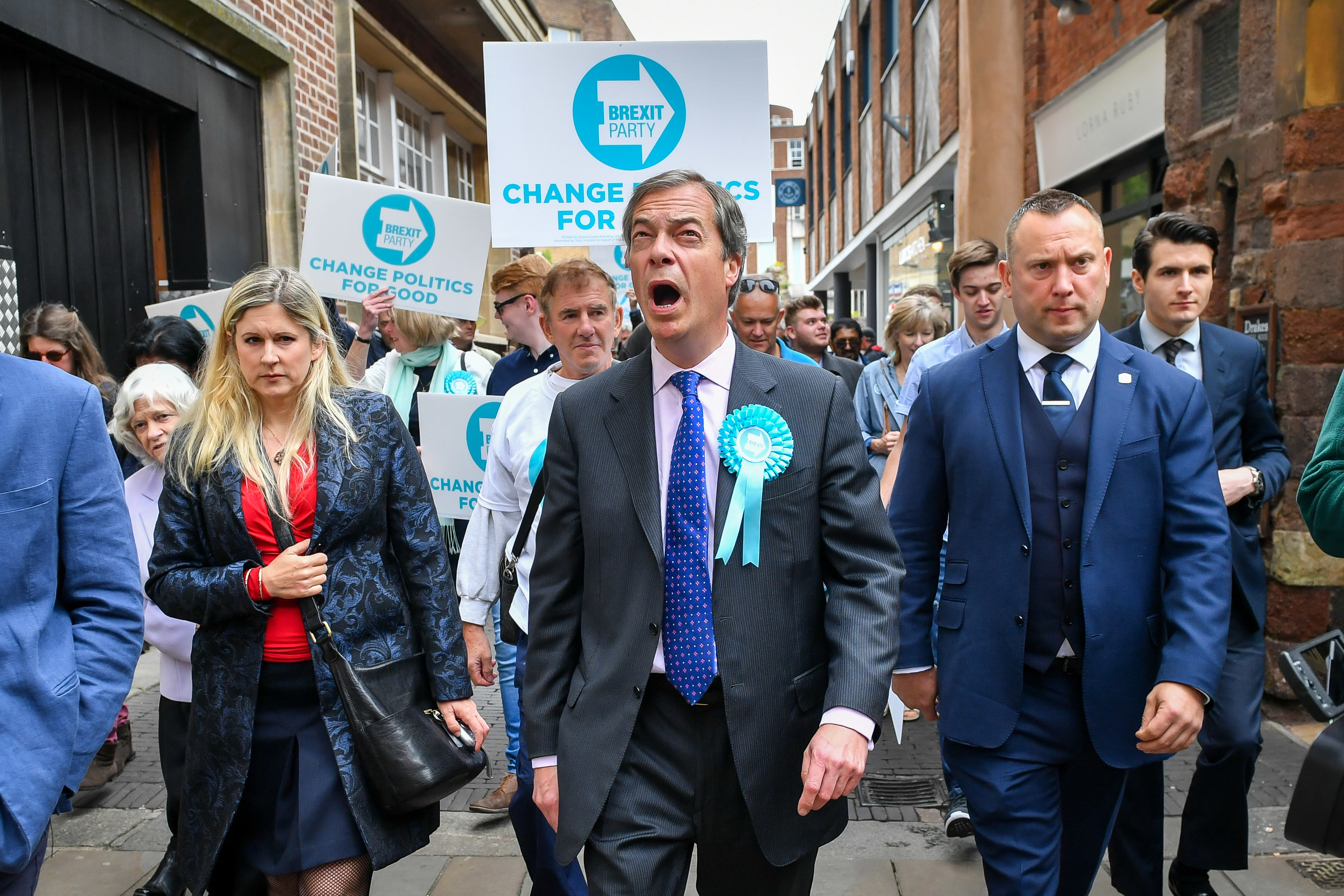 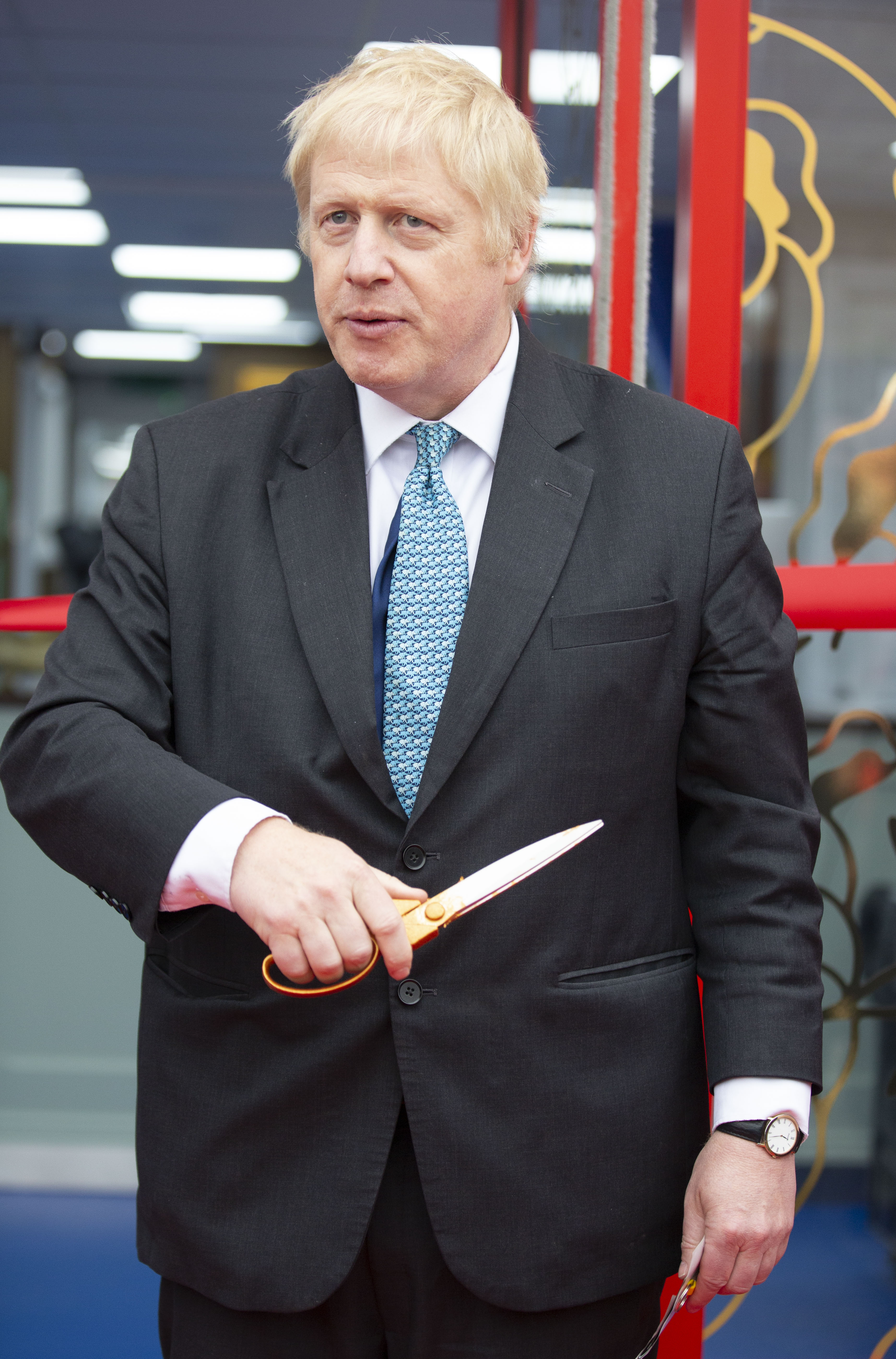 Conservative Brexiteers have called for a pact between the two parties so they don't run against each other in the next General Election.

They are worried about splitting the pro-Brexit vote and letting Jeremy Corbyn in to No10.

But today Mr Farage rubbished the claims and hit out at the Tory party for piling in behind Mrs May's withdrawal agreement.

Speaking in Exeter, he blasted: "When this appalling worst deal in history, new European treaty honed into view Boris wrote in the Daily Telegraph, quite rightly in my view, that it would lead to vassalage and we would become a slave state.

"He tells us it is appalling and he votes for it and I worry that Boris puts party loyalty above his own conscience and what is good for the country.

"And even if Boris says, 'It's OK Nigel, I didn't really mean to vote for it,' how can I trust what he says, how can I believe anything any of these two mainstream parties tell us after three years of, frankly, open lies and deceit?"

Mr Johnson voted against the PM's deal twice, but backed it on the third time of asking when it returned to the Commons in March.

The Brexit Party is on course to come top in Thursday's European elections.

Boris and other Brexiteers such as Dominic Raab insist they can kill off the threat from Mr Farage by going for a No Deal. 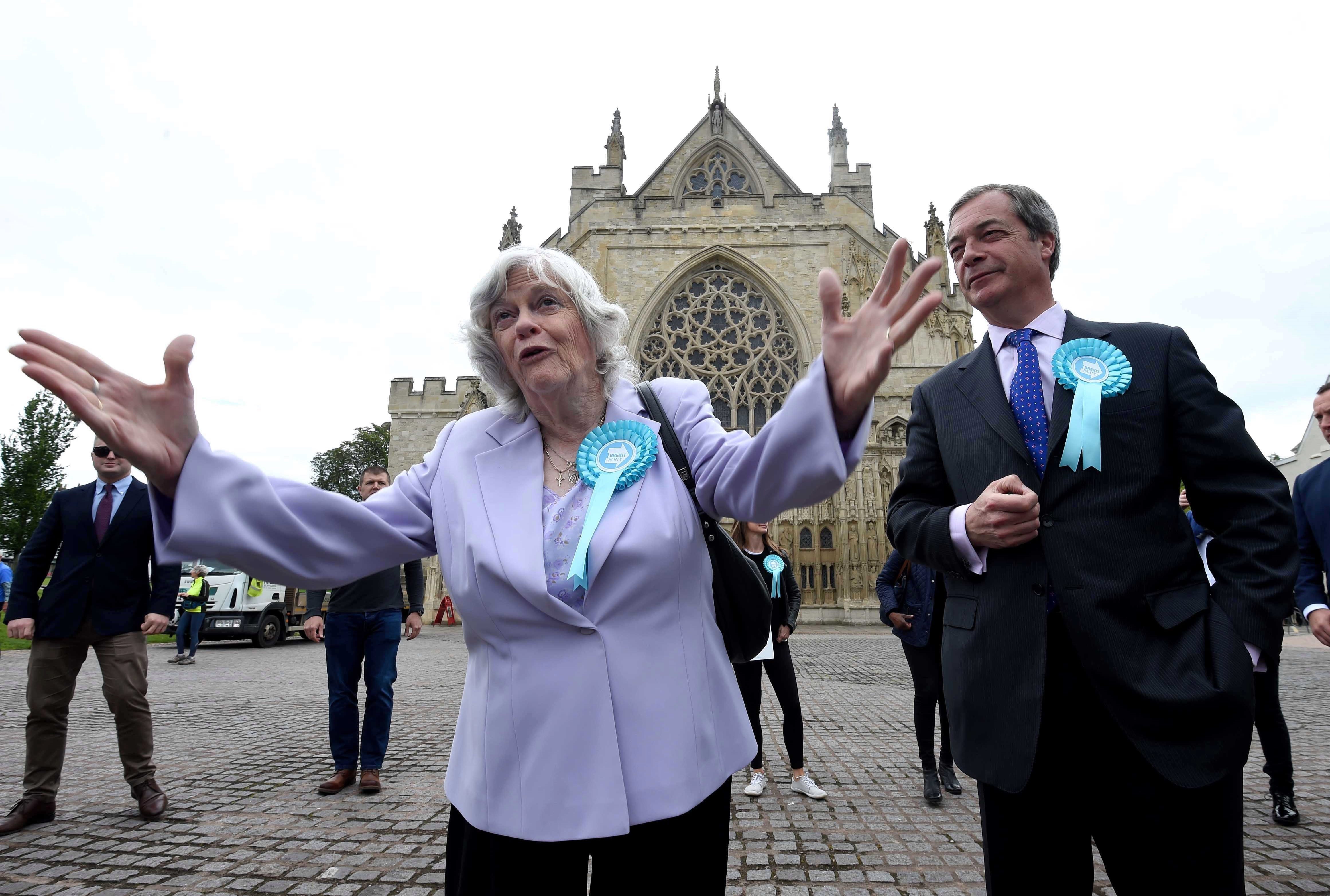 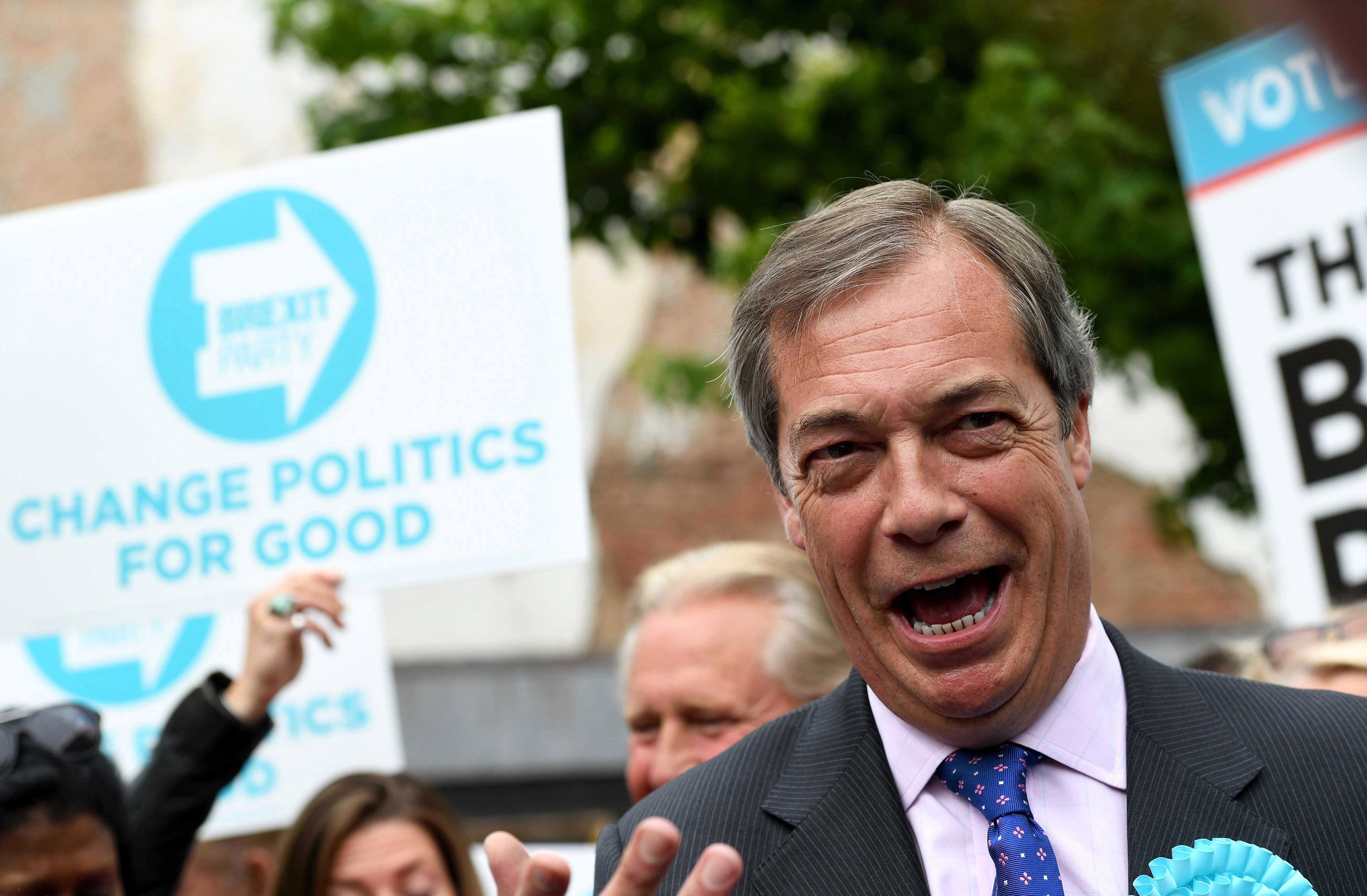 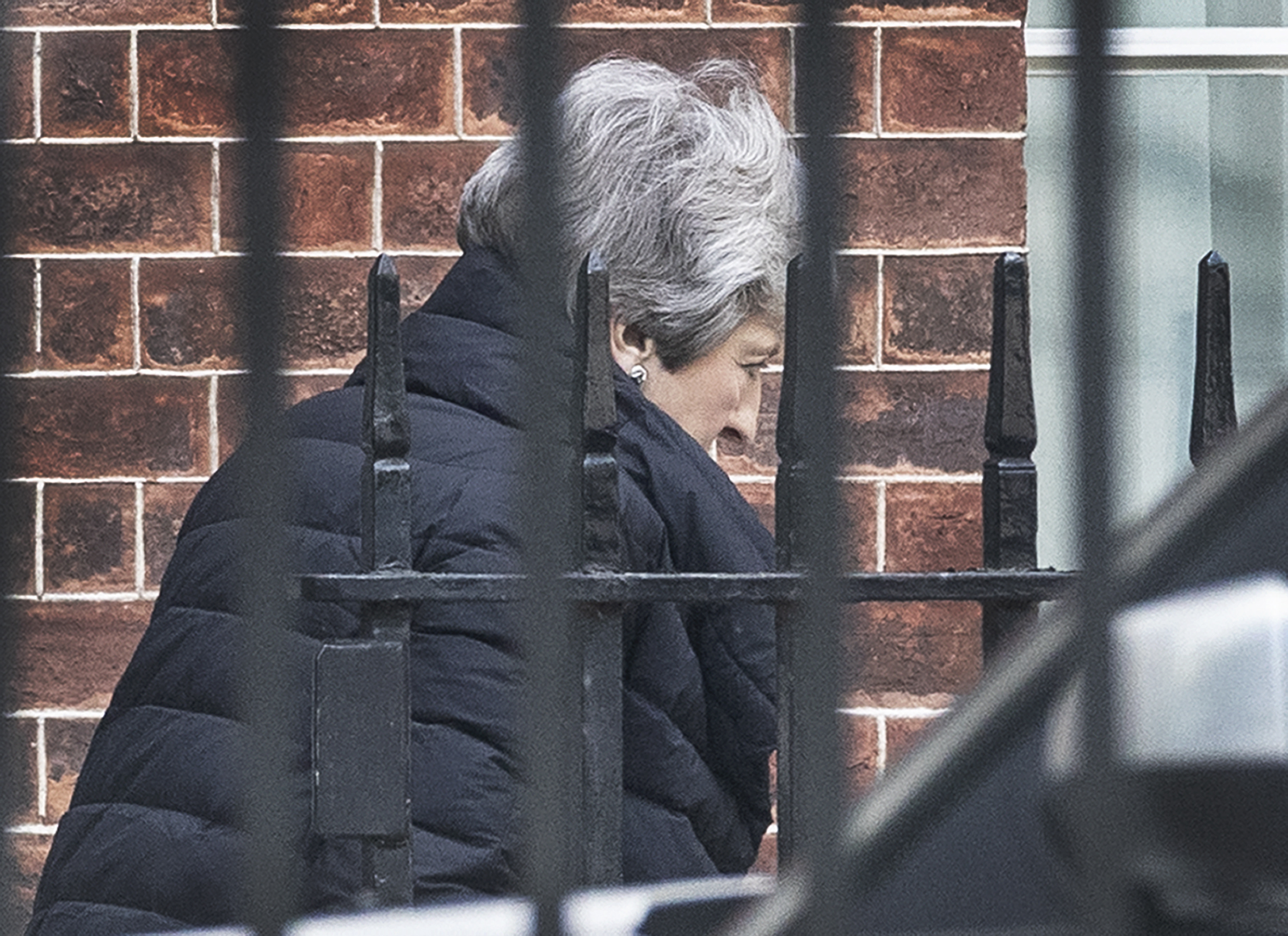