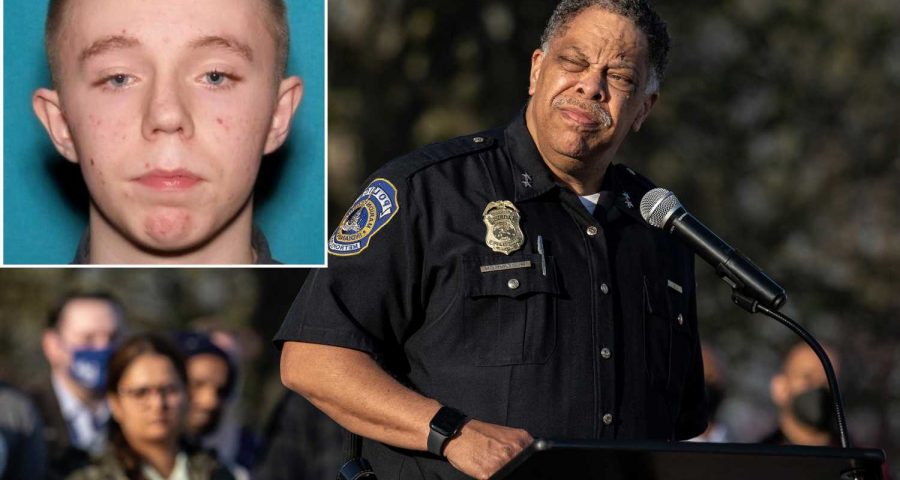 ‘It hurts us all’: Vigil held for employees slain during FedEx shooting

The former FedEx worker who murdered eight people in Indianapolis legally bought the two weapons he used, police said Saturday night — even though he should have been barred from doing so after a previous gun was seized due to mental health issues.

Earlier Saturday, police declined to give The Post any further details about the make and model of the weapons, citing the ongoing investigation.

Authorities had seized a shotgun from Hole last year after his mother called police, saying she was worried he would try to commit suicide by cop, according to the FBI. The shotgun was not returned.

But the seizure should have prevented Hole, who killed himself following the Thursday night rampage, from legally buying another weapon, Indianapolis Police Chief Randal Taylor told The New York Times.

Indiana’s “red flag” laws allow a judge to bar someone deemed dangerous from having a firearm, but it’s unclear if Hole ever had a red flag hearing, Taylor told the paper.