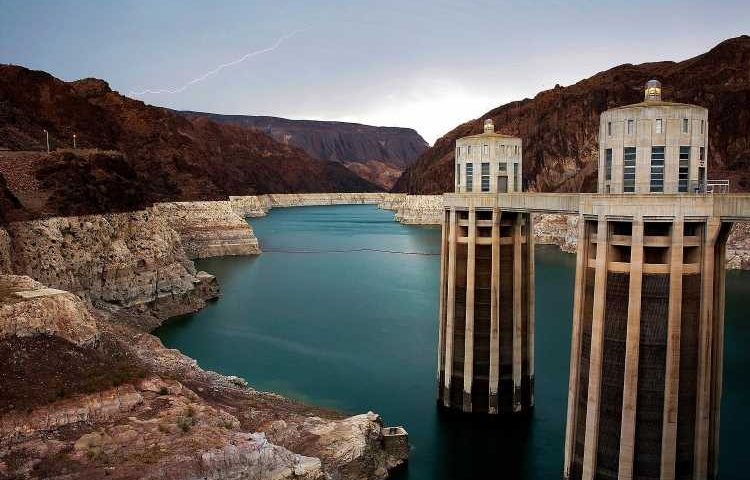 FEDS have declared the first-ever water shortage on the Colorado River as 40million people face cuts due to a "boa constrictor" drought.

The federal declaration was made on Monday and has many worried about the future of the critical water source for seven states. 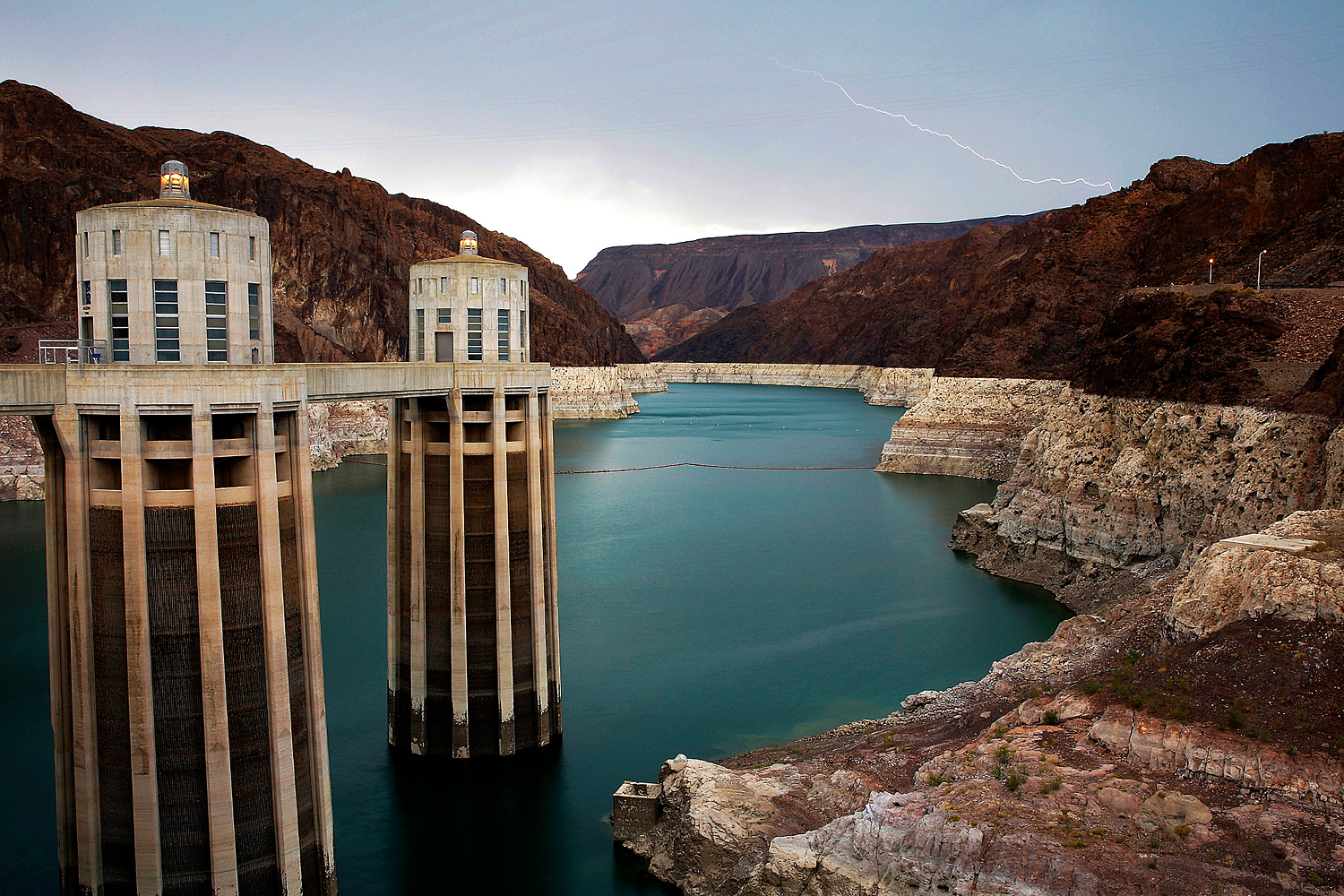 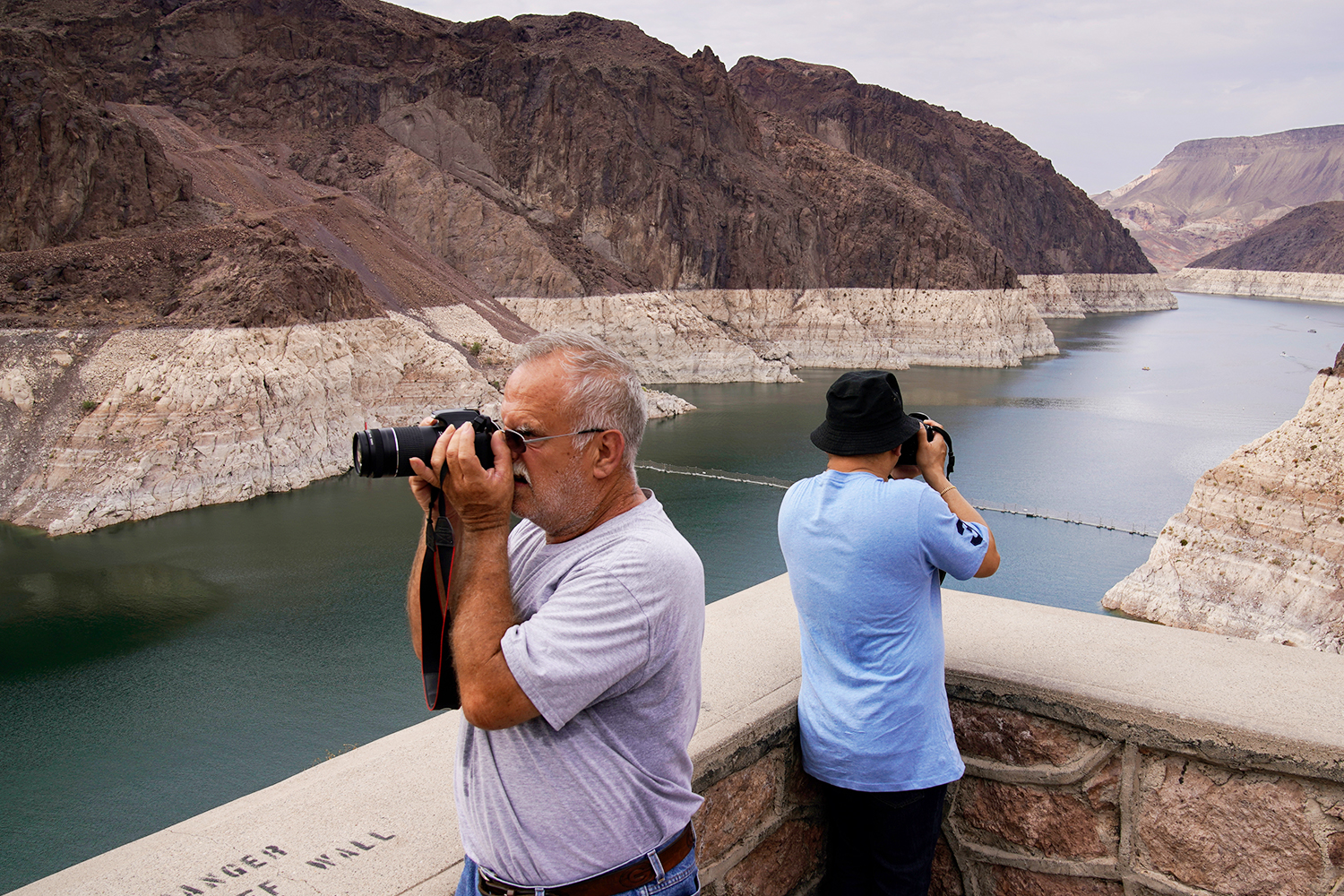 Water supplies from the Colorado River for Arizona, Nevada, and parts of Mexico will be reduced starting in January.

The first round of cutbacks will mainly affect farmers, leaving cities and homes unaffected.

However, further drops in water levels could trigger further reductions and affect major cities like Phoenix, Las Vegas, Tuscon, and parts of California.

Tanya Trujillo, the Interior Department's assistant secretary for water and science, told reporters on Monday that the situation in the Colorado River basin is a clear sign of climate change.

"We are seeing the effects of climate change in the Colorado River basin through extended drought, extreme temperatures, expansive wildfires, and in some places, flooding and landslides," she said.

"And now is the time to take action to respond to them."

The federal declaration is being referred to as a "Tier 1 shortage," and was expected at the river since levels have been rapidly declining since 2000.

Tom Davis, president of Agribusiness and Water Council of Arizona, told the Washington Post that the current dry conditions in the west are like a "boa constrictor."

"This drought is like a boa constrictor. It just keeps getting tighter every year," Davis said.

"It is a sobering thing to realize we are at Tier 1 already. A few years ago, no one was thinking this would happen. It’s damn sure got our attention."

The Colorado River begins in the Rocky Mountains and flows Southwest for nearly 1,500 miles.

The water has been split between states in the Southwest and Mexico since 1922.

The water shortage declaration had been expected since May when the level at Lake Mead fell below 1,075 feet.

States that rely on the river had agreed on that point as a trigger for "Level 1" water cuts.

The Bureau of Reclamation predicted on Monday that when cuts take effect in January, the water level will be down to 1,066 feet. 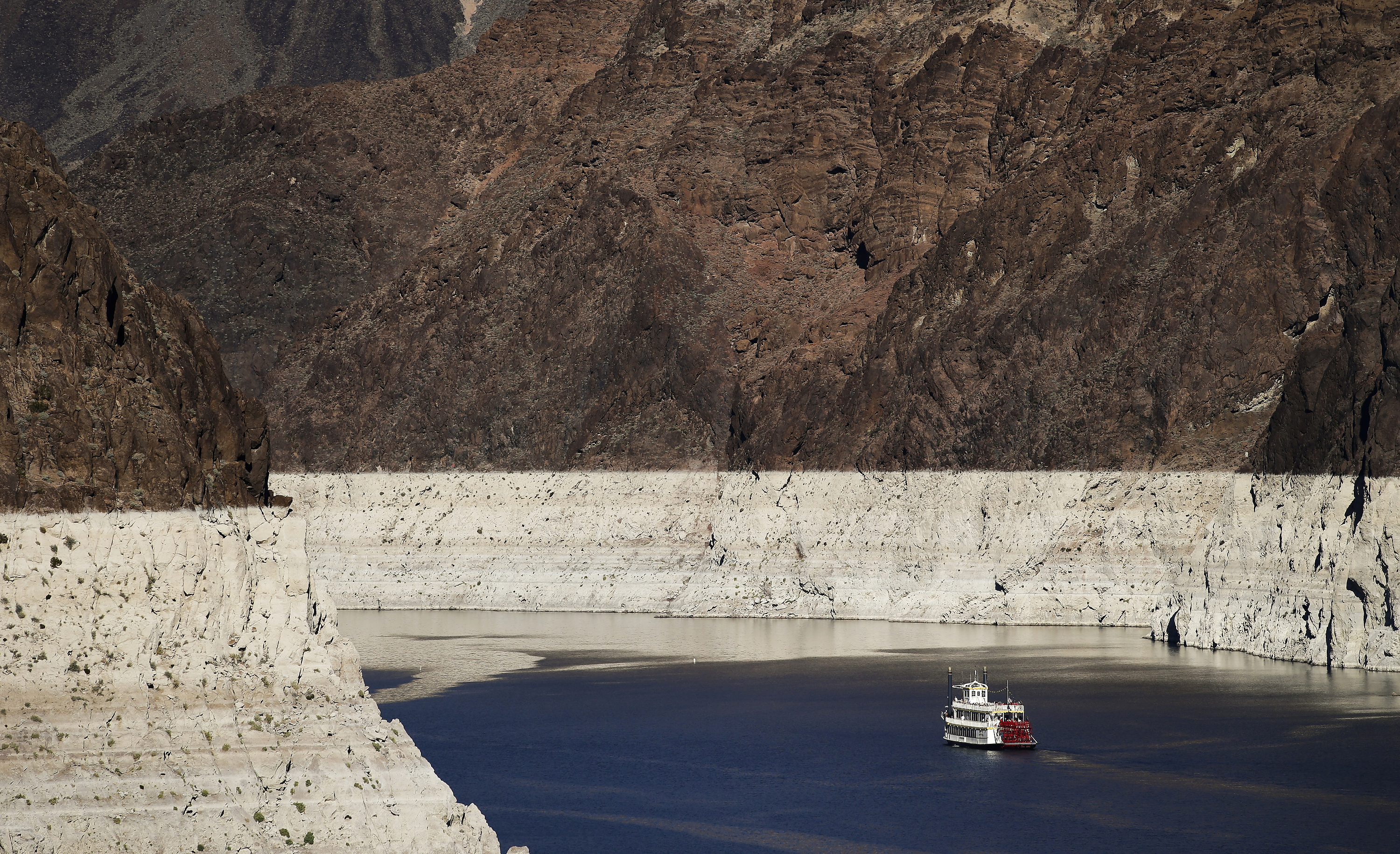