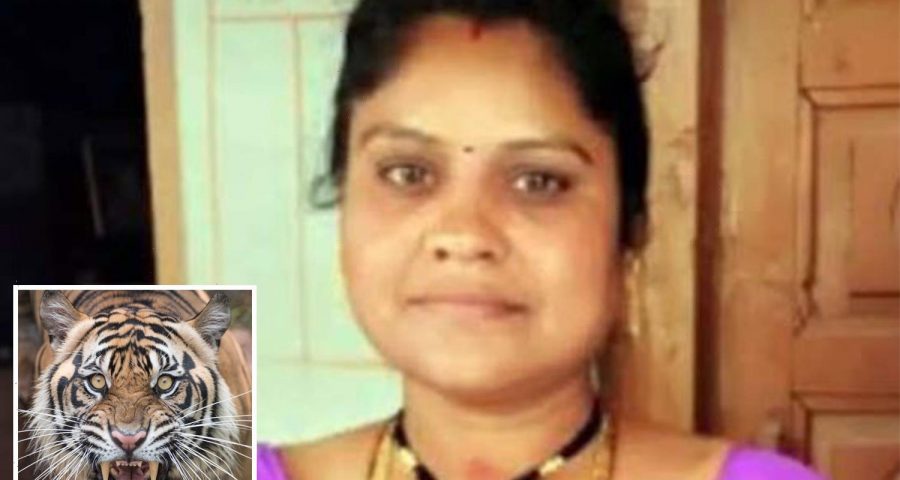 A FAMALE park ranger has been mauled to death by a tiger in front of her colleagues as she was hiking through a forest.

Swati Dhumane, 46, was carrying out a routine tiger sign survey when a 10-year-old tigress known as Maya snuck up and attacked her. 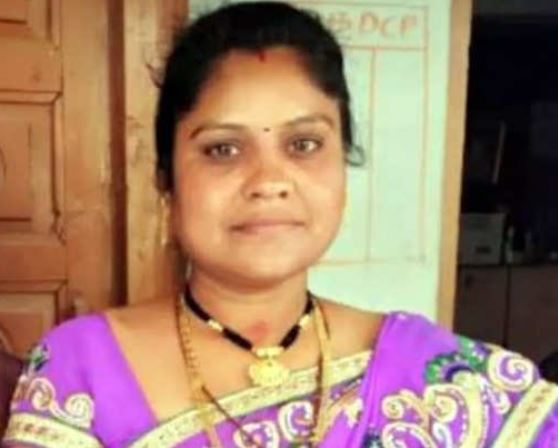 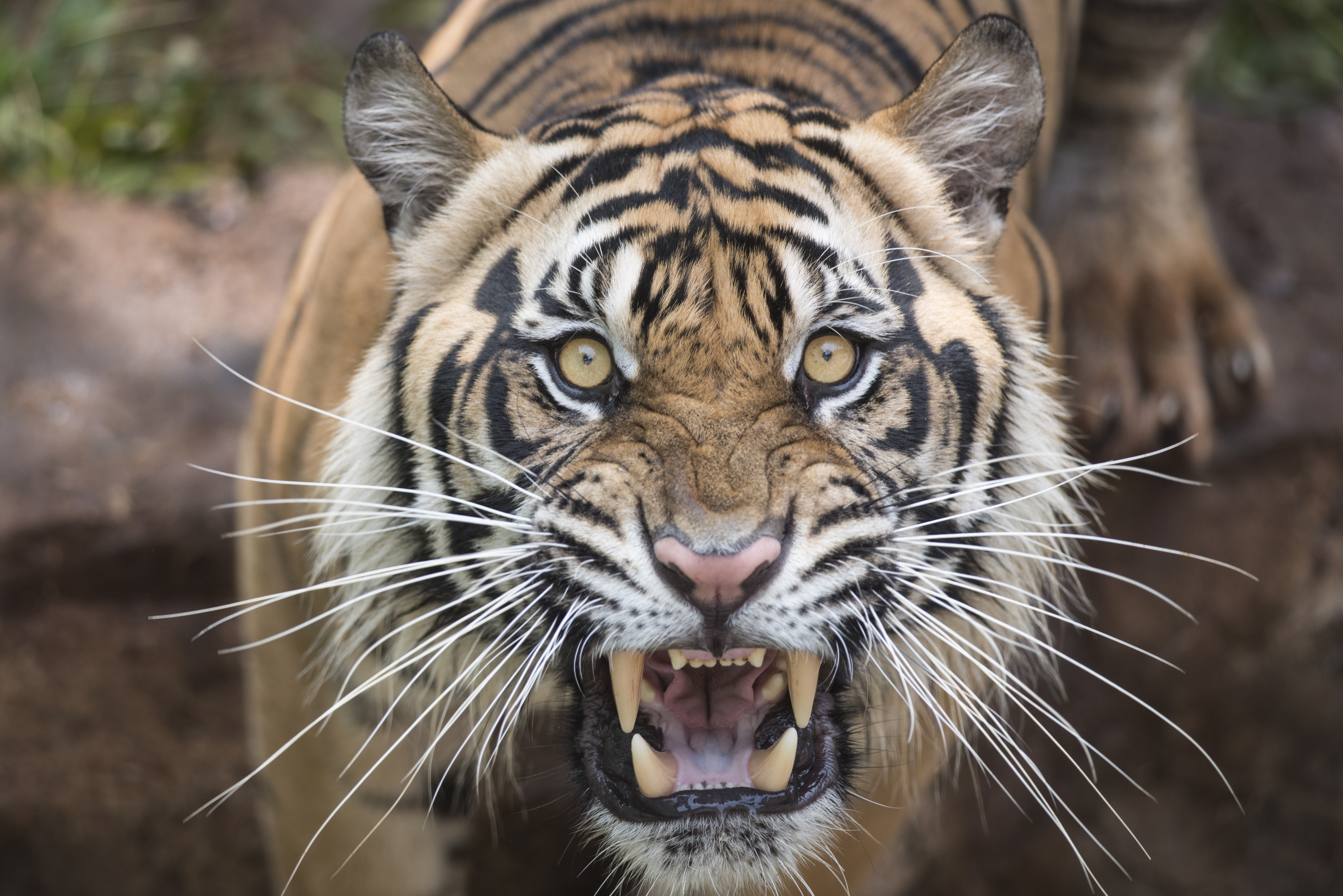 The horror incident took place on Saturday at the Tadoba-Andhari Tiger Reserve (TATR) in Chandrapur, India.

TATR Field Director Jitendra Ramgaokar said Dhumane and three colleagues had "walked about four kilometres from the Kolara gate of TATR when they spotted the tigress on a road… about 200 metre away".

He continued: "They waited for her to leave for about 30 minutes, but as she didn’t move Dhumane decided to take a detour through the adjoining patch of forest to get past.

"It was then that the tigress sensed a movement inside the forest. It followed the four persons and attacked Dhumane who was walking behind the three labourers."

Park authorities retrieved Dhumane's body hours later and sent it for a post-mortem.

The tiger sign survey – which is supposed to document the animal's activities – has been temporarily suspended.

Nandkishore Kale, Deputy Director of TATR, said tourists were waiting on the road on the other side of the tiger.

He said: "Dhumane and the three helpers had completed four kilometres of [the] sign survey and wanted to complete five kilometres.

"Generally, on such occasions, it is advisable to return and do the remaining part later when the path is clear.

"The three helpers raised an alarm but the bamboo clumps were so thick that they could hardly help Dhumane."

It was Dhumane's first wildlife posting since joining TATR a year ago.

He said: "Tourists make a beeline and move too close to tigers but never does the tiger attack them.

"Maya’s attack on the forest guard is, thus, very shocking to say the least."

A senior official has urged people to "observe caution while venturing anywhere close to her". 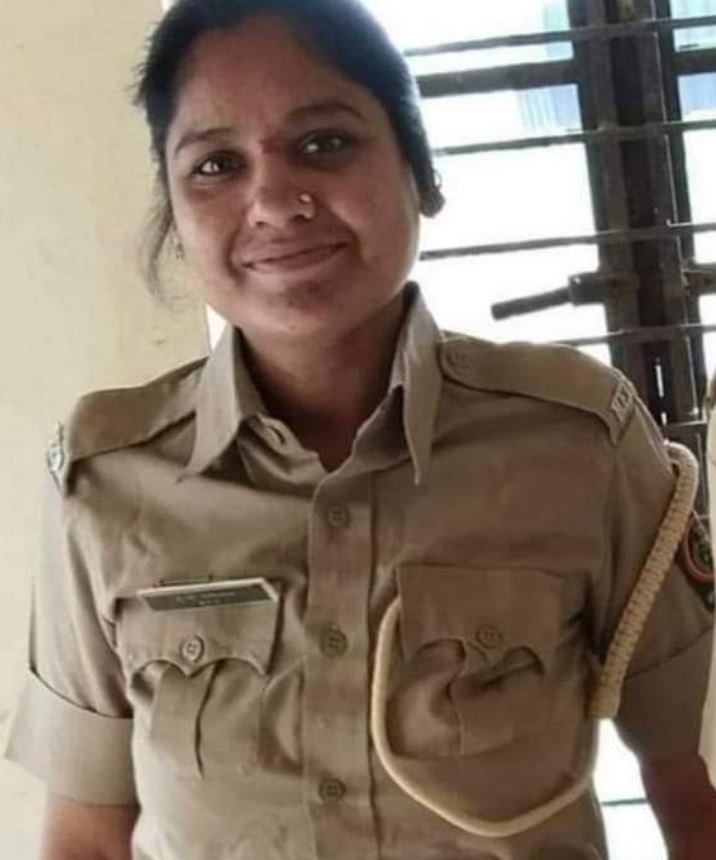