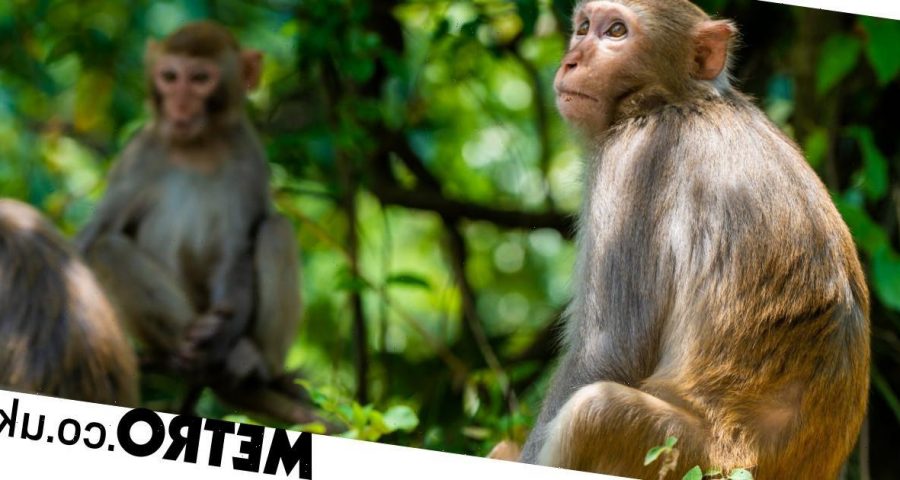 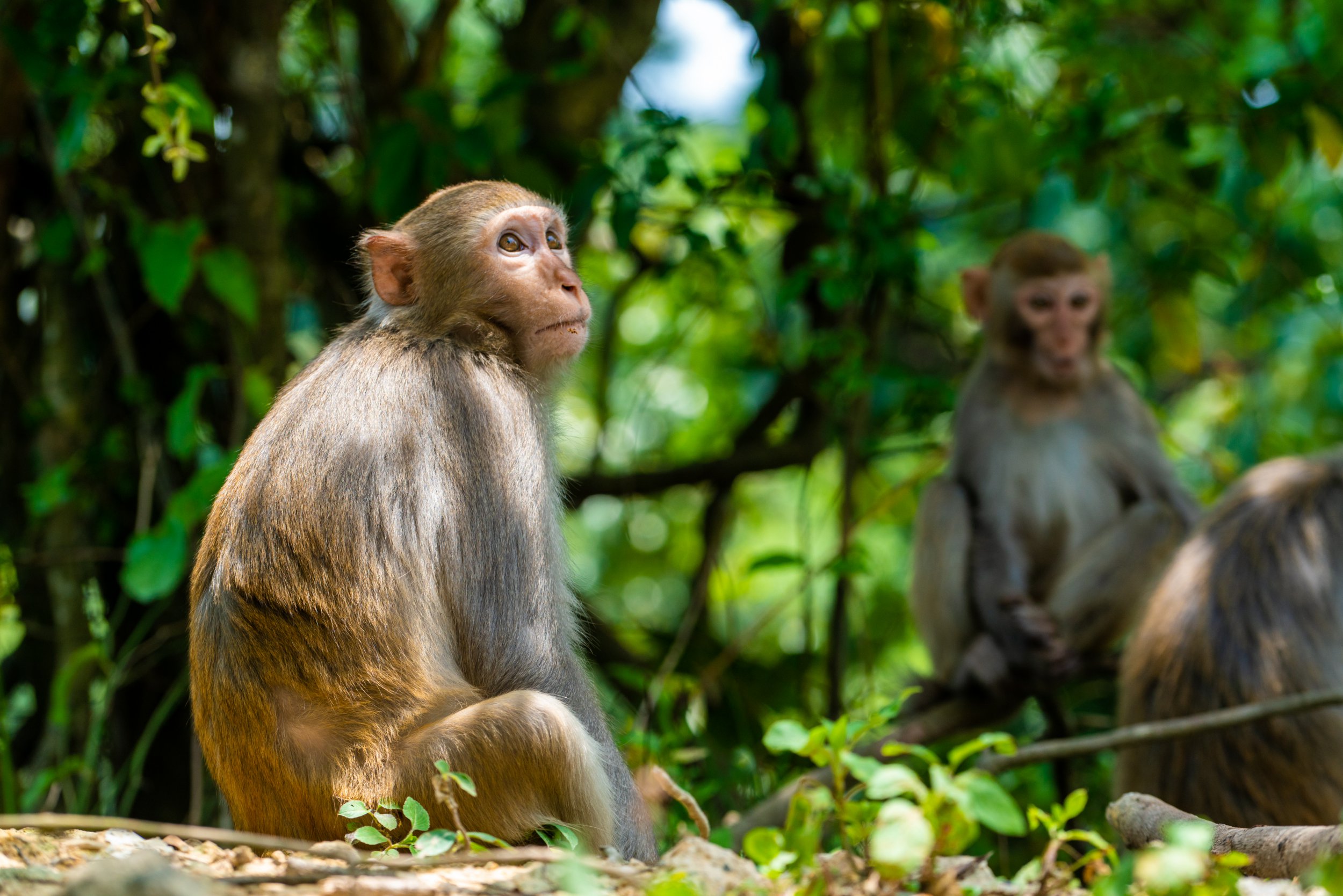 A Chinese vet has died after contracting a rare infectious disease from primates, known as the Monkey B virus.

The 53-year-old victim, based in Beijing, was the first documented human case of the illness in China.

According to the Chinese Center for Disease Control and Prevention (CDC), the man fell ill in March after dissecting two dead monkeys.

He experienced nausea, vomiting and fever a month later, and died May 27, according to a report released by health officials on Saturday.

His blood and saliva samples were sent to the CDC in April, where researchers found evidence of the Monkey B virus.

Two of his close contacts, a male doctor and a female nurse, tested negative for the virus, officials said.

The Monkey B virus, or herpes B virus as it is also known, is prevalent among macaque monkeys.

It is often deadly when it spreads to humans, though this is extremely rare.

According to the US CDC there have only been 50 reported infections in humans globally, and 21 of them died.

Most became infected after they were bitten or scratched by a monkey, or when fluids from a monkey got on their broken skin.

In 1997, a researcher died from B virus infection after bodily fluid from an infected monkey splashed into her eye.

Just like Covid, the first indications of the virus in humans are typically flu-like symptoms.

Infected people may go onto to develop small blisters in the wound, while other symptoms include shortness of breath, nausea and vomiting, abdominal pain and hiccups.

As the disease progresses, the virus attacks the central nervous system and causes inflammation to the brain, leading to a loss of consciousness.

Only one case has been documented of an infected person spreading B virus to another person.

Nikolaus Osterrieder, dean of the Jockey Club College of Veterinary Medicine and Life Sciences in Hong Kong, said both herpes B and Covid-19 are ‘the consequence of species jumps’.

‘But the important difference is that in the case from herpes B, it’s a dead end. It’s not jumping from one human to another human,’ he told the Washington Post.

‘SARS-CoV-2, on the other hand, acquired the ability to spread to a new host.’

In the report released on Saturday, Chinese health authorities said the discovery of the Monkey B virus in a human suggests that it might ‘pose a potential zoonotic threat to occupational workers’ and that it’s necessary ‘to strengthen surveillance in laboratory macaques and occupational workers’.