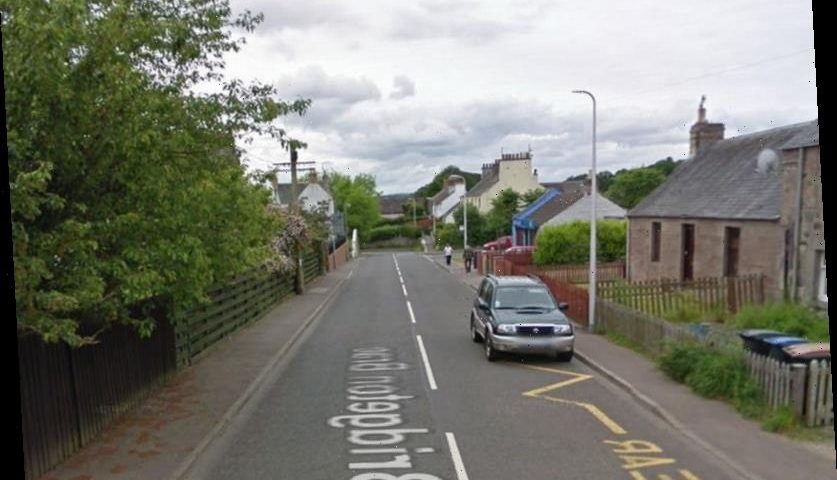 A FIVE-month-old baby girl has been found dead at a house, sparking a police probe into her unexplained death.

The child was found at a home in Perthshire, Scotland, early this morning. 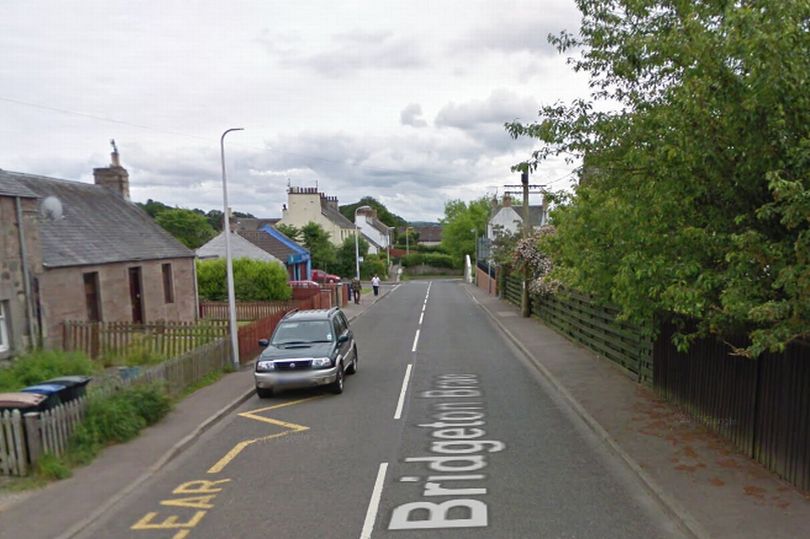 The little girl was tragically pronounced dead at the scene.

Officers rushed to the home accompanied by paramedics and doctors.

Local residents were struck by the large police presence at the usually quiet corner of the village.

According to The Courier, vehicles blocked off the street access before an ambulance left shortly after 11am.

Officers continued to carry out door to door enquiries.

One neighbour said: “There was an ambulance and three or four police cars all parked up on Lumsden Crescent. The ambulance and a doctor’s car were blocking the road, but there were no police cordons or tape up.

“One of the police officers had a pistol strapped to his thigh. It wasn’t yellow like the tasers they have. I could see the paramedics going in and out of the ambulance.

“There were more senior officers there not long after and police were going door to door until the last car left just after 12pm.”

Police Scotland have confirmed they are treating the death as "unexplained".

A spokesperson said: “At around 9.40am on Monday February 15, police received a report a five-month-old baby girl had died in Bridgeton Brae, Almondbank."

They added the death is being treated as unexplained and enquiries are ongoing.