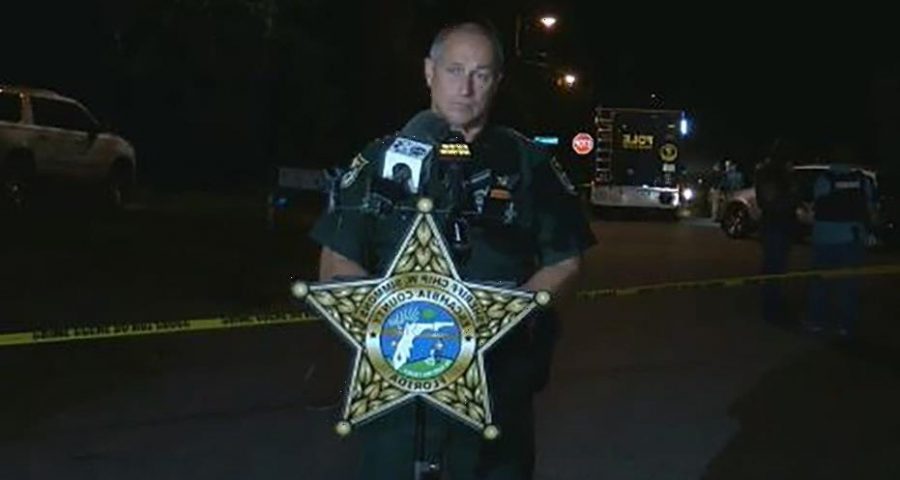 A Florida deputy was shot and injured Tuesday in Pensacola by a man who was detained by law enforcement who was later killed in a struggle, according to authorities.

Escambia County Sheriff Chip Simmons said the unnamed deputy was struck in the leg. The deputy was taken to an area hospital and his injuries appear to be non-life-threatening.

“He will probably be admitted and just stay overnight for observation,” Simmons told reporters during a press conference. 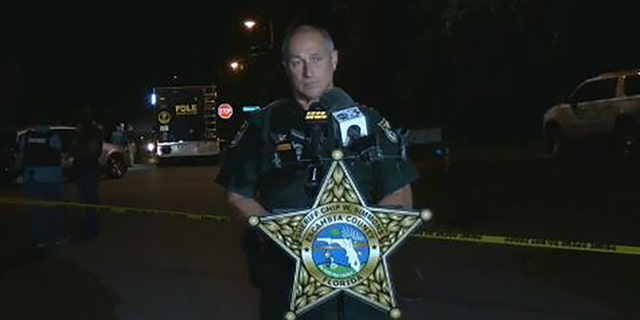 The shooting occurred around 7 p.m. in the 3200 block of La Rua Street as members of ECSO’s Gun Crimes Unit were searching the area of Pensacola for a homicide suspect.

Simmons said deputies were questioning a man who was not related to the homicide investigation when that man reached into his waistband and started to “fumble around.”

A scuffle ensued after the deputy attempted to figure out what the man was doing. The man then pulled out a weapon and shot the deputy in the leg, police said.

The deputy returned fire, striking and killing the man.

“We would hope that nothing like this would ever happen,” Simmons added, “but we know that that’s not the reality.”

Simmons declined to release the name of the deputy who was injured or the deceased man, who was described as a White male in his 50s.

Multiple people were apparently detained after the incident, according to photos taken by Pensacola’s WEAR-TV.

The Florida Department of Law Enforcement will investigate the shooting.