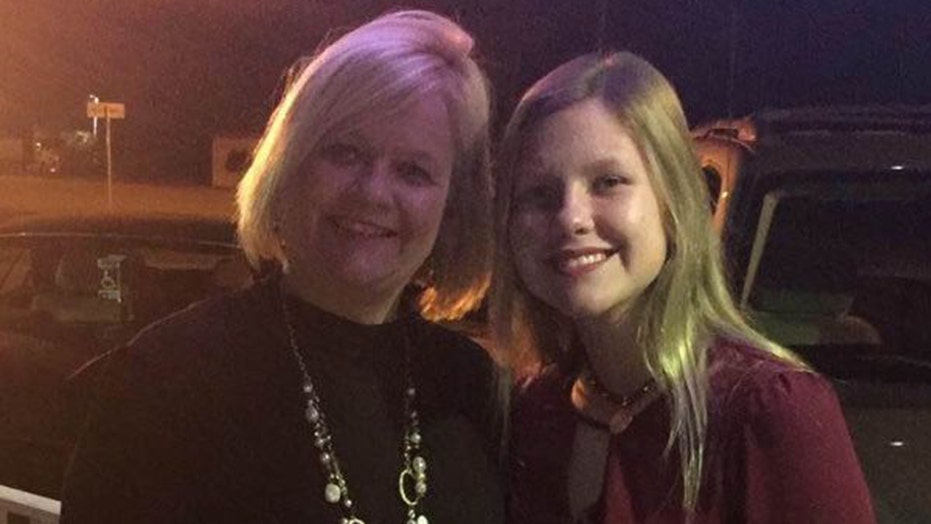 Fox News Flash top headlines for May 11 are here. Check out what’s clicking on Foxnews.com

A Florida teen who sustained third-degree burns over 95 percent of her body after catching fire at New Year’s Eve bonfire in 2017 has reportedly died.

Layne Chesney, 16, died Friday after she was seriously burned on Dec. 31, 2017 while attempting to add gasoline to the fire.

The St. Lucie County Sheriff’s Department said at the time that Layne was making s’mores over a bonfire at a friend’s home in Fort Pierce when she picked up a can of gas. The can exploded in her hands, engulfing the young teen in flames.

A Facebook page dedicated to Layne’s recovery confirmed her death.

“Layne was called home today by our creator. She fought a hard battle right until the end- never wanting to quit- because quitting was not in her nature,” the post read. “We are heart broken, but remain always grateful that she was a part of our lives and world- we just wish it had been for a lot longer with us here on Earth.”

Layne, who was only 14 at the time of the accident, underwent about 200 operations and medical procedures. She survived around 16 months despite doctors only giving her a 1 percent chance of survival.

Layne was a softball standout, leading the Jensen Beach Wildcats to the 2017 Babe Ruth World Series and getting attention from college coaches when she was injured.

Fox News' Lucia I. Suarez and The Associated Press contributed to this report.