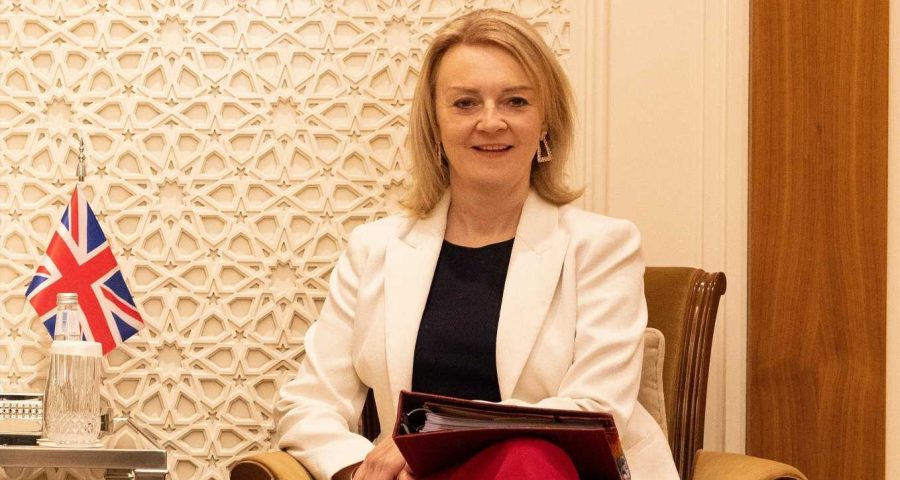 FOREIGN Secretary Liz Truss will unveil a slew of new tech deals with India as she visits the emerging superpower today.

On a two day trip to Delhi and Mumbai she will announce a ten-year partnership to help lay the foundation for “a network of liberty” to tackle rogue states around the world. 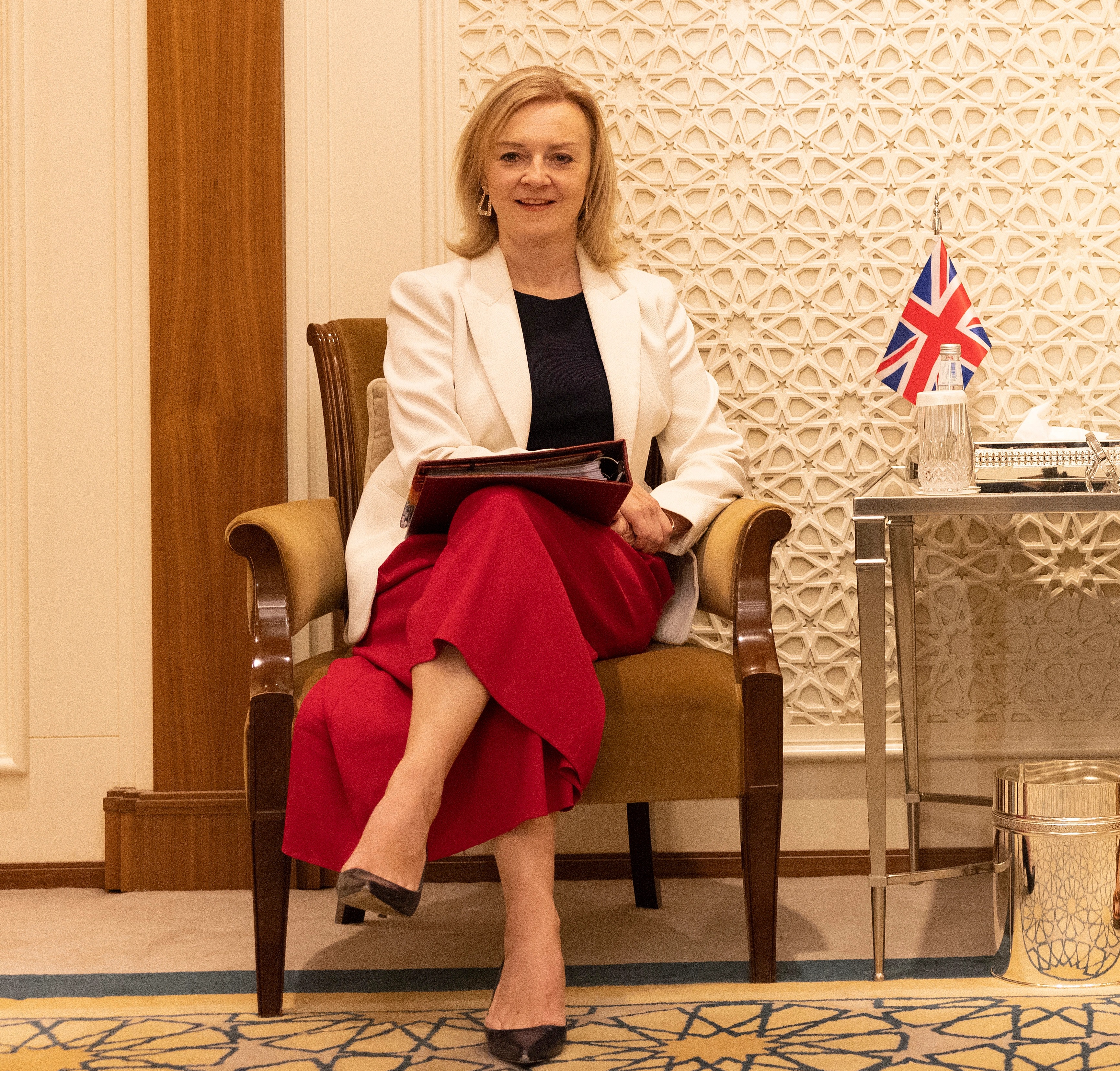 Ms Truss will ink an £11.5million deal to help India switch to green energy along with a £50million green tech fund from the Foreign Office when she meets officials at the iconic Red Fort in Delhi.

Ms Truss said: “I want the UK and India and to step-up their partnership in critical areas like technology, investment, security and defence.

“India is the world’s largest democracy, a tech and economic powerhouse and a vital strategic partner for the UK.

“Closer ties – including in areas like tech and infrastructure – will deliver jobs and growth in both countries, boost developing world economies and help us promote our values on the global stage.”

While in Mumbai, where she will visit the UK Carrier Strike Group which has arrived at the Indian port on it’s tour of Asia and sit in the cockpit of an F35 fighter yet.

A source close to the Foreign Secretary added: “It’s Liz’s first big solo trip since getting the job – which tells you everything you need to know about the priority she is placing on India.

“Closer ties with India are one of the big prizes of Brexit and she’s determined to seize it.”