A former aide to Tony Blair and John Major has been stripped of his OBE after he was jailed for raping a teenager at Edinburgh Fringe Festival.

Mark Adams, 57, lured his 19-year-old victim into a camper van during the Fringe and attacked her as she slept on the floor.

He was jailed for seven years in March 2019 while he was already serving a prison term for a separate conviction of rape and sexual assault.

His first rape victim, who was attacked on the night of the 2015 General Election, told a court she managed to escape after he paused his assault to check on the results.

A message in The Gazette, the UK’s official public record, confirmed the former Downing Street aide had been stripped of his honour.

It read: ‘The Queen has directed that the appointment of Mark Robert Adams to be an Officer of the Civil Division of the Most Excellent Order of the British Empire, dated August 2, 1997, shall be cancelled and annulled and that his name shall be erased for the register of the said order.’ 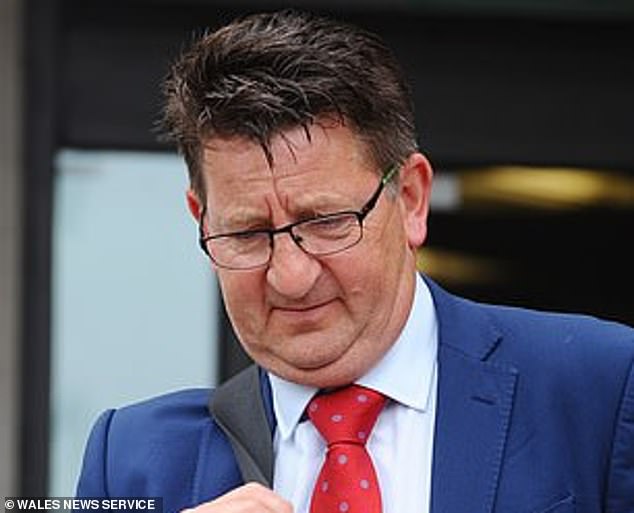 The divorced-father-of-four spent six years working at Downing Street and was awarded an OBE in 1997 for services to public life.

A Cambridge graduate, Adams worked as a private secretary to Tony Blair and John Major.

In January 2019 he was convicted of raping a woman at his house in Blackheath, south-east London, on the night of the 2015 General Election.

His victim, a university graduate in her 20s, said being raped by Adams had left her ‘paralysed with fear’. 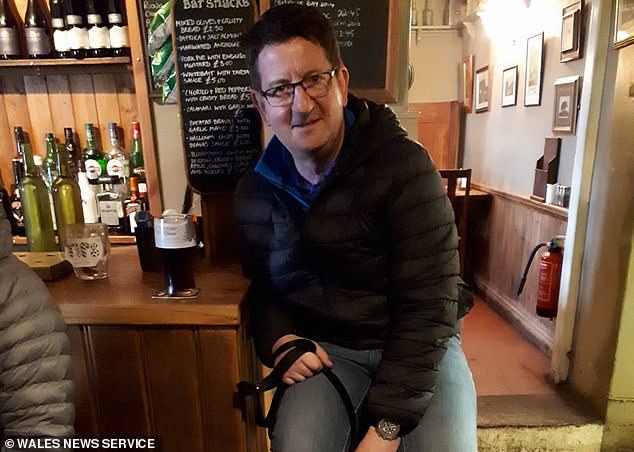 Adams first victim, a woman in her 20s, said her attacker returned home after drinking at a bar and attacked her while she slept on the night of the General Election, she told a court he paused during the assault to ‘check the results on the TV’

On the night of the May 2015 general election, Adams returned home after drinking whiskies at a bar and told the victim to sleep on a lounge sofa bed. After she had fallen asleep, Adams assaulted her.

Describing the moment she woke up, she said: ‘I was paralysed with fear. His full force was on top of me. He wasn’t a small man.

‘I couldn’t believe it was happening – he’d been so clever at pretending to be a lovely, professional guy.

‘On top of everything, he pauses during the attack and turns to check the election results on the TV.

‘I managed to get away while he was distracted.’

She lay awake all night, too terrified to sleep, and was horrified when Adams tried to act like ‘nothing had happened’ the next day.

Later, after she tried to confront him, Adams drove her to a chemist to get the morning-after pill. 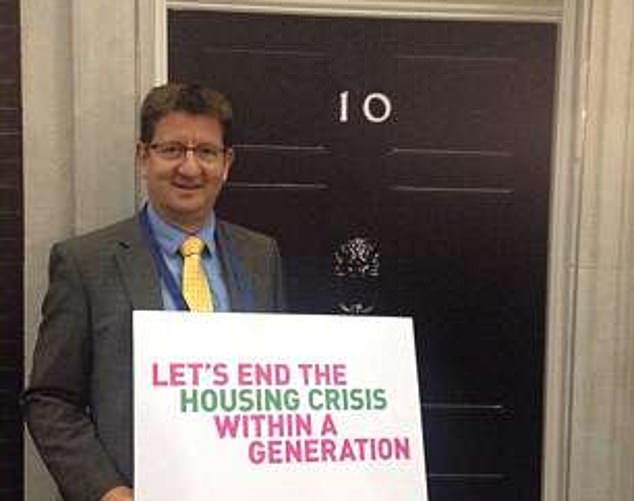 Adams spent six years working at Downing Street (pictured outside Number 10). A court heard how he drove one of his victims to a chemist to buy the morning-after pill, having raped her hours before

In addition to the two rapes, twice-married Adams was also convicted of sexually assaulting a barmaid in Tenby, Wales, in October 2018.

He was jailed for seven years in January 2019 on the offences that took place in London and Wales.

He received a sentence of equal length after a second rape trial in March last year heard he lured a 19-year-old into a camper van as she walked home after leaving a club during Edinburgh’s Fringe Festival.

Sentencing Adams, Lord Armstrong told him: ‘You took advantage of a vulnerable woman in a calculated and manipulative manner when she was alone and making her way through the streets of Edinburgh.

‘Your actions have had a devastating and detrimental effect on her. The crime of rape is a grave one from which women should be protected.’

Who has been stripped of their British honours?

Anthony Blunt (1979): The leading British art historian was stripped of his knighthood after confessing to spying for the Soviet Union and being exposed by Margaret Thatcher.

Naseem Hamed (2007): The professional boxer was stripped of his MBE after being jailed for 15 months in 2006 for dangerous driving.

Robert Mugabe (2008): The Queen took away the Zimbabwean President’s honorary knighthood over his ‘abject disregard’ for democracy and ‘abuse of human rights’.

Jean Else (2011): The educator’s Damehood was revoked after she was banned from being head of a school following a misconduct hearing in 2009.

Fred Goodwin (2012): The ex-boss of the Royal Bank Scotland had his knighthood removed after the company’s near-collapse in 2008.

Vicky Pryce (2013): The economist’s name was taken off the Order of the Bath register after she was jailed for taking speeding points for her ex-husband.

James Crosby (2013): The former chief executive of HBOS asked to have his knighthood taken away after being described as the ‘architect’ of a strategy which led to HBOS’ downfall.

George Castledine (2014): The nursing professor’s knighthood was ‘cancelled and annulled’ after he was found guilty of ‘sexually and financially motivated’ misconduct.

Alan Davies (2014): The former head teacher of a school in London had his knighthood revoked after he pleaded guilty to six counts of false accounting and was given a suspended jail term.

Rolf Harris (2015): The entertainer was stripped of his CBE after he was jailed for 12 indecent assaults on four girls between 1968 and 1986.

Lieutenant Commander Iain Shepherd (2020): The Royal Navy officer was stripped of his MBE after he was jailed for forging his wife’s signature to steal almost £60,000 inheritance from his stepson with learning difficulties.