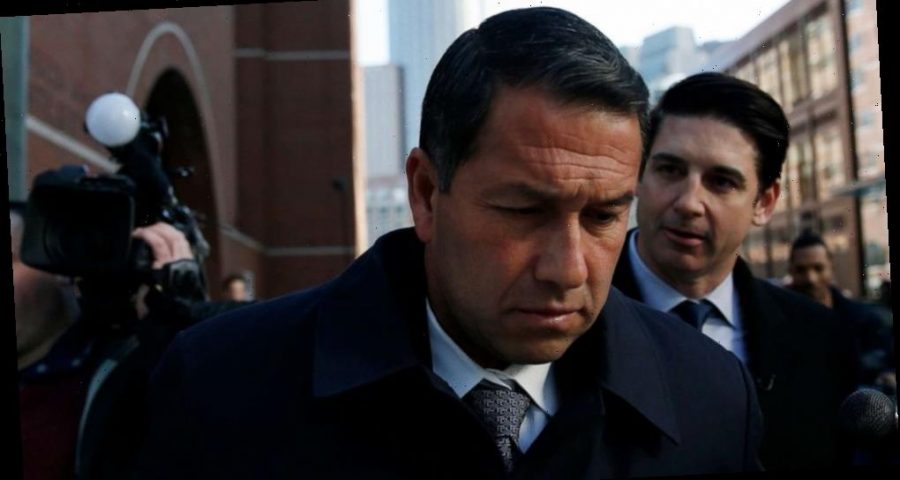 A federal judge in Boston on Friday sentenced former UCLA soccer coach Jorge Salcedo to eight months in prison followed by a year of supervised release for taking $200,000 in bribes to help secure the admission of two students as part of the nationwide scheme prosecutors dubbed “Varsity Blues.”

Salcedo pleaded guilty last July, admitting he conspired with scheme mastermind Rick Singer, recruited other coaches to join the scheme, created fake backstories about the students and instructed one parent on how to defraud the university.

Salcedo apologized to the government, to UCLA and to his family, saying “I made the worst mistakes of my life” as he sought forgiveness.

“I made foolish decisions from a place of desperation,” Salcedo said during his virtual sentencing hearing, explaining to the court he had purchased a home beyond his means. “The financial pressure led to a series of misguided and poor choices.”

Judge Indira Talwani said she did not minimize the financial pressure Salcedo felt, but she noted, “This did involve bribery, it involved personal gain.”

Prosecutors had asked for a longer sentence of 18 months.

“Jorge Salcedo was an eager participant in Rick Singer’s scheme,” Assistant U.S. Attorney Kristen Kearney said during the sentencing hearing. “He wasn’t doing this to increase financial support for UCLA or its soccer teams. Mr. Salcedo was acting in his own self-interest.”

The defense said Salcedo had been punished enough through his arrest and prosecution.

“Soccer was his life,” defense attorney Susan Winkler said during the hearing. “He was humiliated in that world, appropriately so given what he had done. It’s no exaggeration to say soccer had been his life and it was gone.”