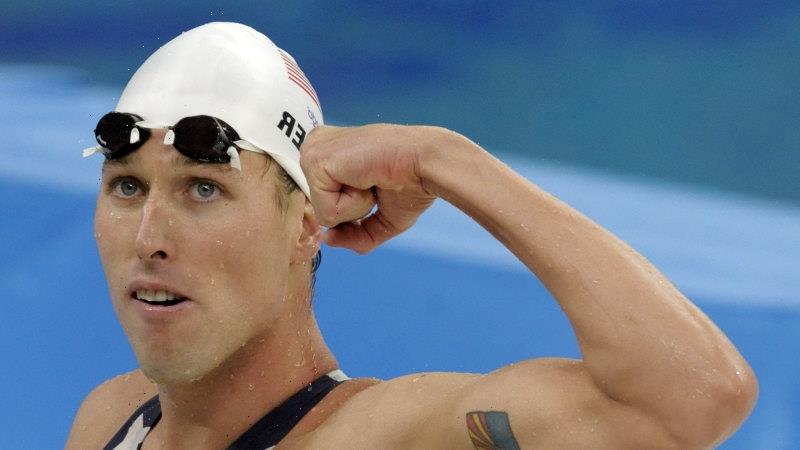 Washington: A former US Olympic swimmer has negotiated a plea bargain to charges stemming from the riot at the US Capitol in January.

A prosecutor and a defence lawyer said they were close to a plea bargain for swimmer Klete Keller, a US gold medalist in the 2004 and 2008 Olympics, who faces seven riot-related charges, including civil disorder and witness tampering. 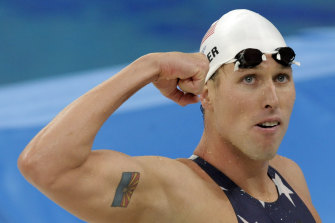 Prosecutor Amanda Jawad confirmed to US District Judge Richard Leon that a plea offer had been extended to Keller and said the defence and prosecution were “just finalising an agreement.”

Keller, a champion swimmer who won two Olympic gold medals as a relay teammate of Michael Phelps, was identified days after the violent storming of the US Capitol, by former teammates and coaches as a member of the crowd.

A powerful freestyler, Keller swam against Ian Thorpe in a relay final at the Athens games of 2004.

Meanwhile, a Michigan man who declared “take back our country” before the attack on the US Capitol was sentenced on Wednesday to time served after pleading guilty to a misdemeanour, while

As part of his plea deal, Karl Dresch, 41, of Michigan’s Upper Peninsula, agreed to be interviewed by investigators following his expected release from jail on Wednesday or Thursday, his lawyer told a federal judge. 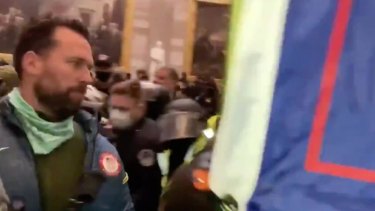 Dresch is at least the fourth January 6 defendant to be sentenced, after pleading guilty on Wednesday to a charge of demonstrating in a Capitol building. A federal official said 28 defendants facing riot-related charges have entered guilty pleas, with sentencing for most still pending.

US District Judge Amy Berman Jackson said Dresch was held in pretrial detention for six months: the maximum sentence for a conviction on the charge to which he pled guilty. As part of his plea deal, prosecutors dropped four additional charges, including a charge of witness tampering. 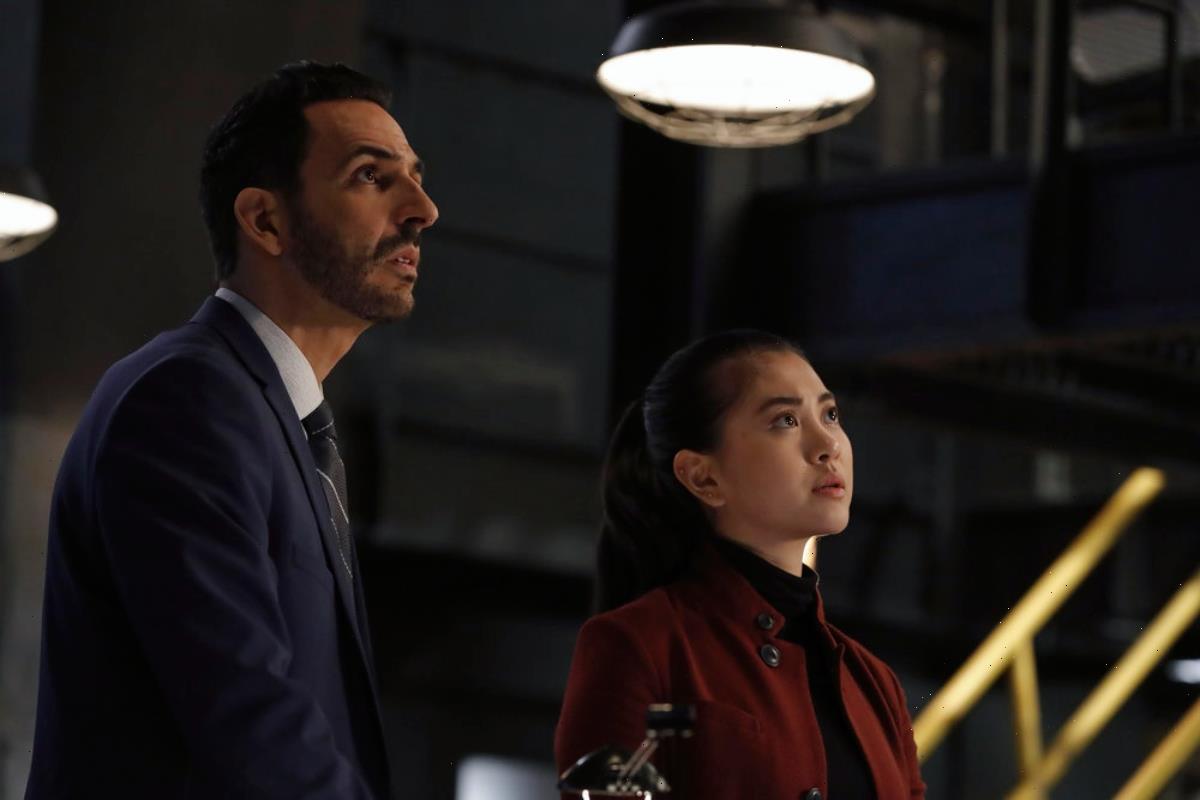 'The Blacklist' Cast Discuss What Their Blacklister Names Would Be 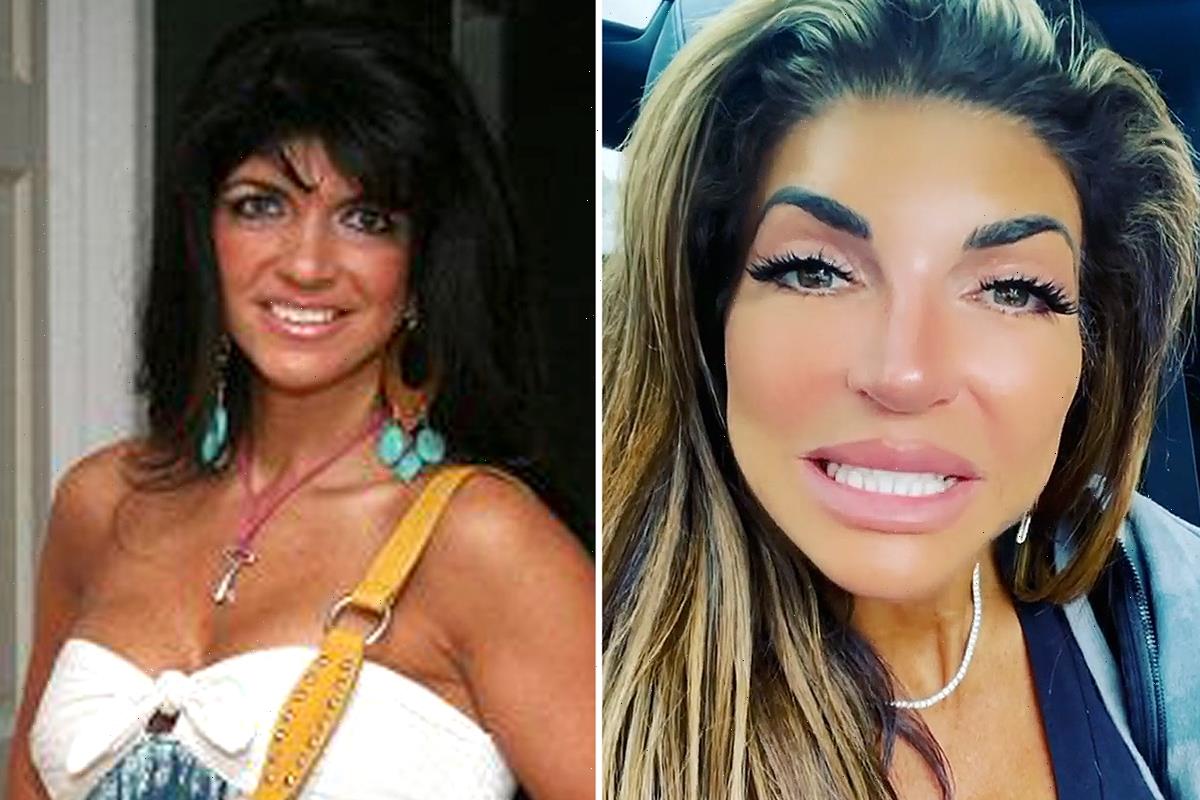 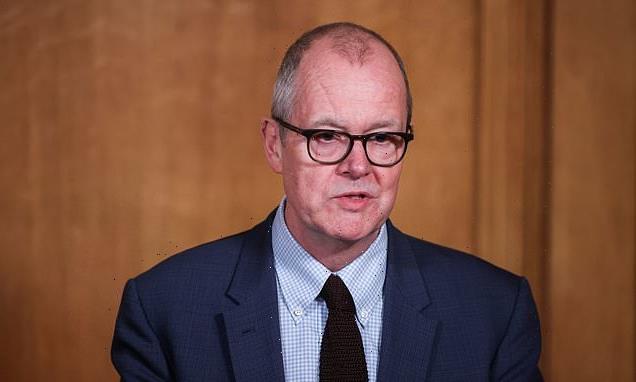 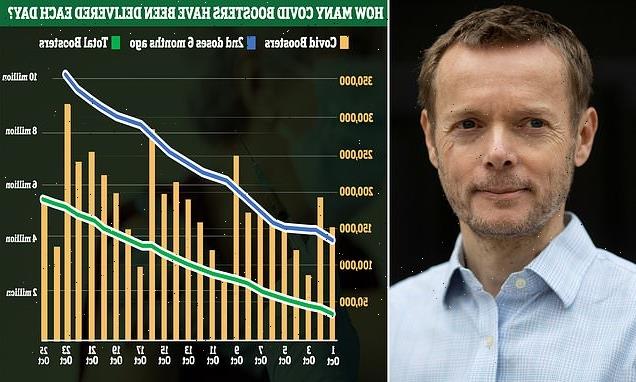 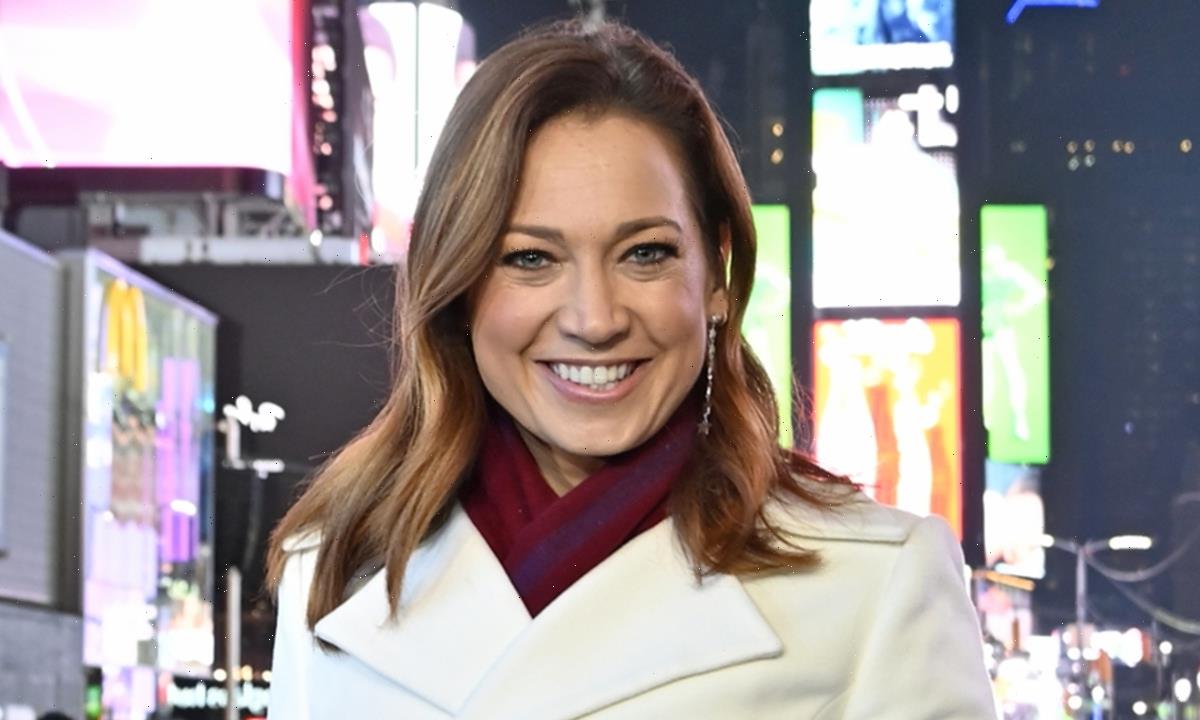 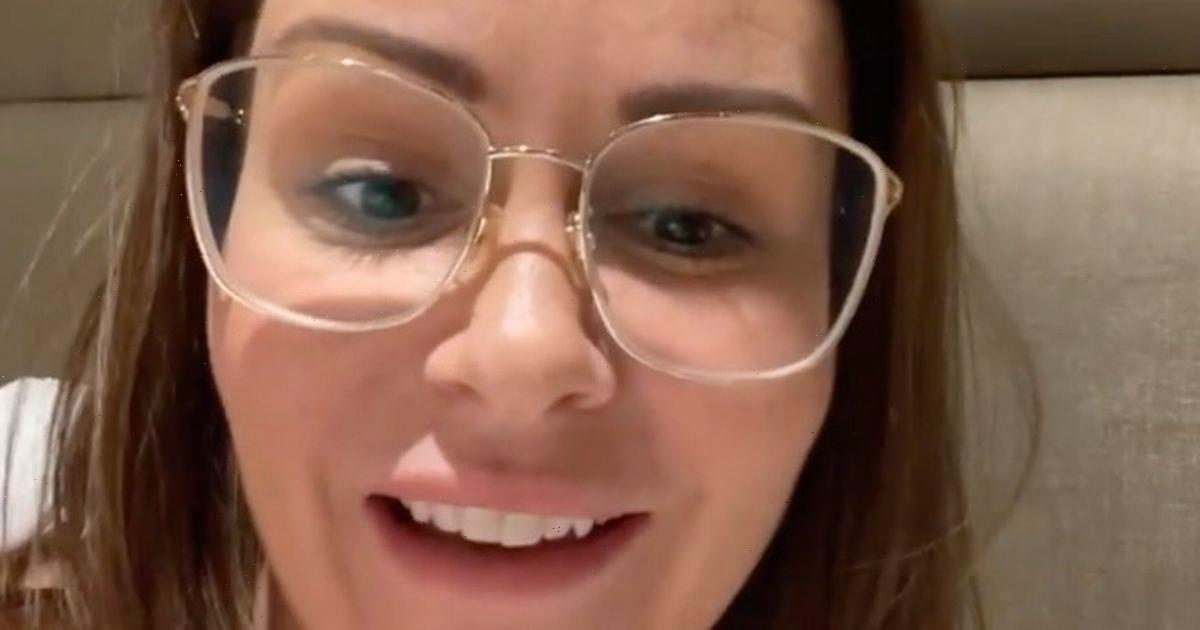 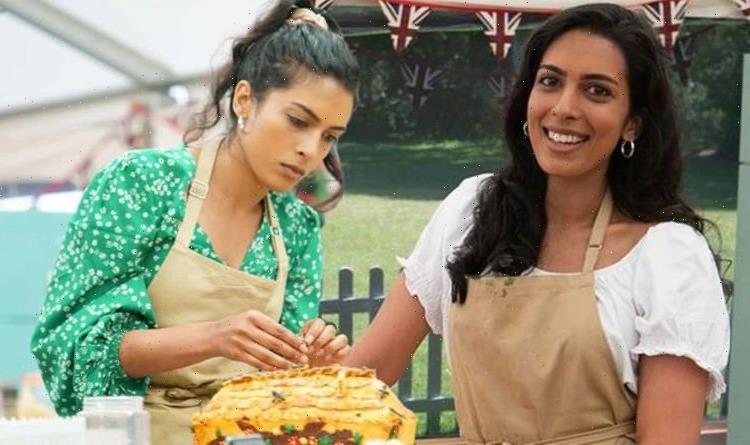