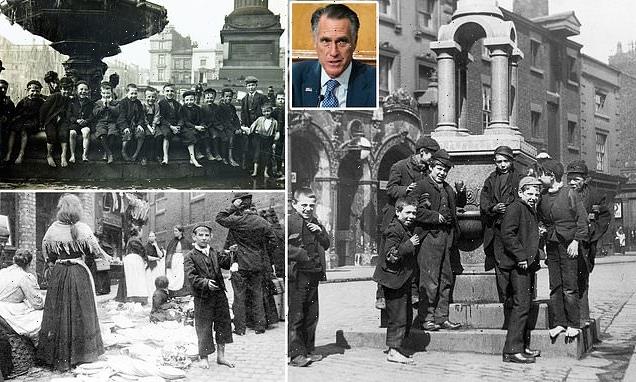 Founded for the poor… preyed on by the super rich: Set up in 1843 to help Liverpool’s working class pay for costly funerals, LV faces falling to millionaire sharks

One was founded in 1843 to help poor families in the North West bury their loved ones with dignity. The other is a rapacious private equity giant born in the ‘greed is good’ heyday of the 1980s.

Little could the founding members of Liverpool Victoria, one of the best-known and oldest mutuals, have contemplated that one day they would be forced to confront the financial might of an outfit like Boston-based Bain Capital.

The origins of LV, which provides pensions, life insurance and investment funds to 1.2million policyholder owners, could hardly be further from the future it faces under the ownership of swashbuckling vulture capitalists.

But it is now threatened with becoming the latest victim of the pandemic plundering of British firms by foreign private equity giants, using the chaos wreaked by coronavirus to pick up prized assets on the cheap. 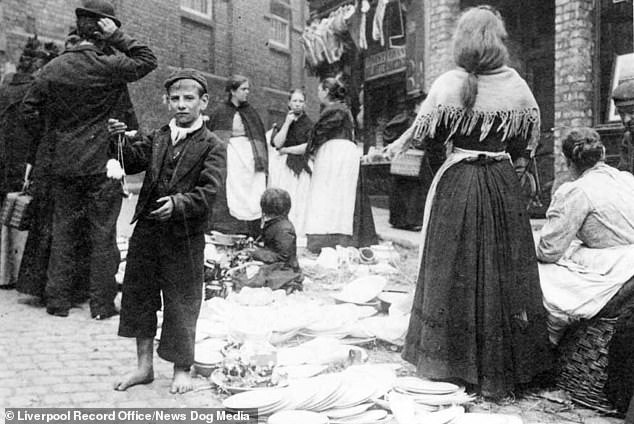 One was founded in 1843 to help poor families in the North West bury their loved ones with dignity. Pictured: A street scene in a Liverpool slim in 1980s

Our story starts in Liverpool 178 years ago when William Fenton, a 36-year-old customs officer, set up the Independent Legal Burial Society with friends. For many decades, they were best known for their ‘penny policy’ life insurance, which saw agents travel door to door to collect premiums.

People could insure themselves or their children’s lives for as little as a penny a week, and, when they died, the society would pay toward a funeral. By 1863, the society’s work had extended as far as Plymouth, London, Scotland and across to Ireland.

In the early 20th century, Liverpool Victoria was approved to administer a system of compulsory health insurance for the working class – one of the precursors of the modern welfare state. By 1930 it was managing 13million policies from newly acquired offices in Bloomsbury, London.

Today, the company is known as LV=, the result of a trendy rebrand in 2007, and a series of heart-warming advertising campaigns containing lime green cars and the now-famous green LV heart.

It has 5,500 staff, more than three times the number it had 15 years ago, and is now the UK’s second biggest mutual insurer. 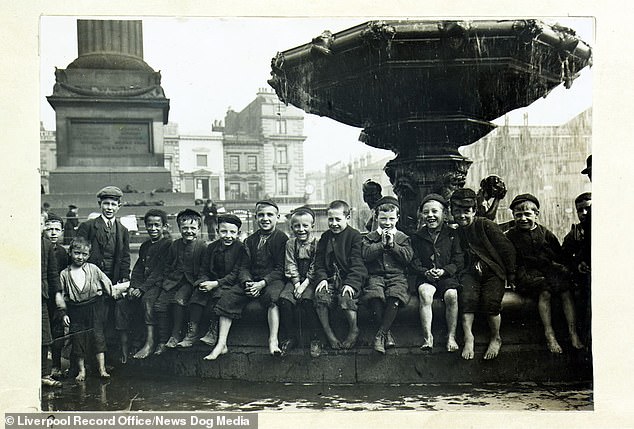 Mission: LV was set up to help the poor of Liverpool in the reign of Victoria 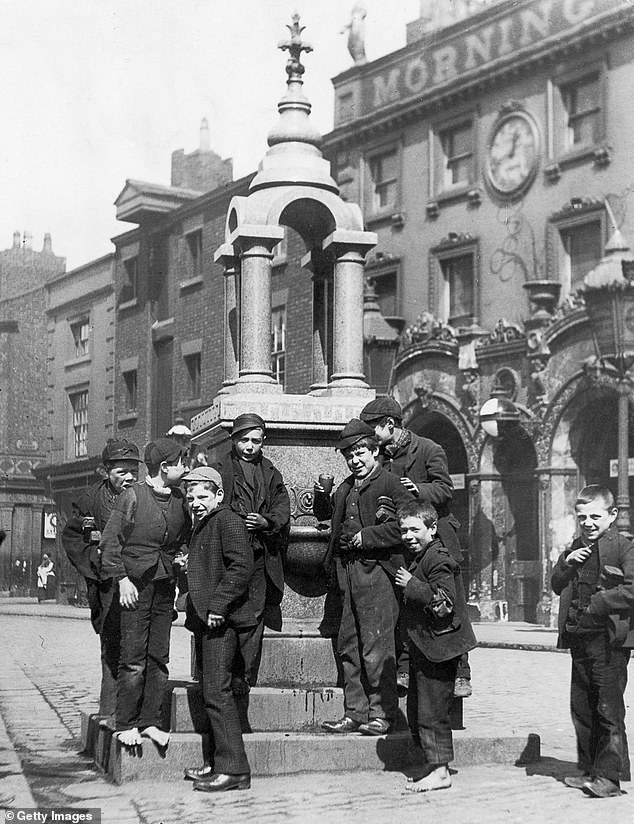 Young boys take some time off at the water fountain opposite the ‘Morning Star’ public house, at the corner of Richmond Row and Byram Street in Liverpool

But LV’s honourable role in the history of the mutual movement contrasts sharply with Bain Capital, a rampaging profit- hungry private equity outfit. The US giant was founded in 1984 by former White House hopeful Mitt Romney with the aim of investing in the biggest companies. Mr Romney quickly went about building a team of dealmakers who mostly resembled him – young, alpha male Harvard Business School graduates who lived for the thrill of a deal and were hungry for money.

The strategy paid off and in the space of 37 years the firm has grown to be a titan, employing over 1,000 staff. It counts itself among the Masters of the Universe – alongside other private equity giants such as Carlyle Group, KKR and Blackstone.

For years, Mr Romney was president and managing partner and would often brag about having ‘dictatorial powers’ at the firm.

It made him great wealth – put at £185million – and allowed him to run for the White House in 2012, when he lost to Barack Obama. Bain’s aim is to prey on underperforming companies, turn them around and offload them for a profit.

But the firm has left a trail of destruction in its wake and is responsible for bringing some of the world’s household names to their knees by loading them up with debt and leaving them to crumble. This form of financial piracy is known as a ‘leveraged buyout’, and it achieved iconic status thanks to Gordon Gekko in the film Wall Street. 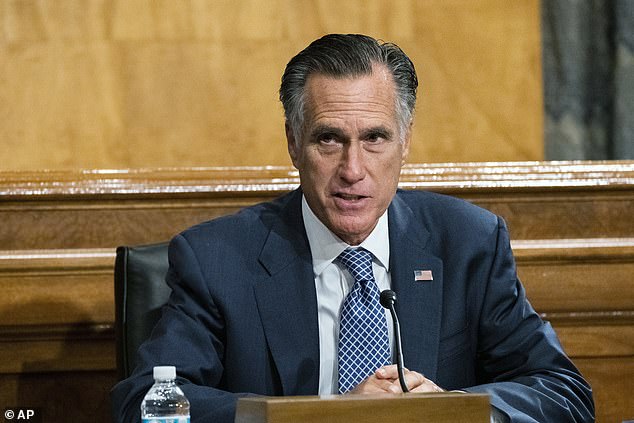 For years, Mr Romney was president and managing partner and would often brag about having ‘dictatorial powers’ at the firm

Perhaps the worst example of Bain’s practices was Toys ‘R’ Us, which the firm bought alongside KKR in 2005 using £3.9billion of debt. Things started to turn sour and the firm filed for bankruptcy in 2017, making it one of the most disastrous private equity deals in history.

Bain is so secretive that partners do not carry business cards and clients are referred to by code names. Old Wall Street hands even refer to it as the ‘black box’ and ‘the KGB of private equity’. The leader of Bain’s bid, Matt Popoli, is making a career out of demutualisation, having led the buy-out of John Hancock, a mutual that played a prominent role in the fabric of Boston life.

If LV members give the deal the green light, their mutual will be set upon by Bain’s consultants, swarming around everything from computer systems to calculating the profitability of the canteen.

Bain could slash costs by cutting staff or, like Toys ‘R’ Us, potentially pay itself mammoth dividends.

The mutual connection between managers and members could be severed if pension assets are sold off and buried in anonymous funds. LV’s website boasts: ‘Our founder, William Fenton, would be proud of his legacy.’ The mutual’s members have the power to ensure that is still true in a month’s time.