A FOUR-month-old baby boy is fighting for life after being found injured in Greater Manchester.

Police were called by worried hospital staff after the tot was taken to A&E on Sunday. 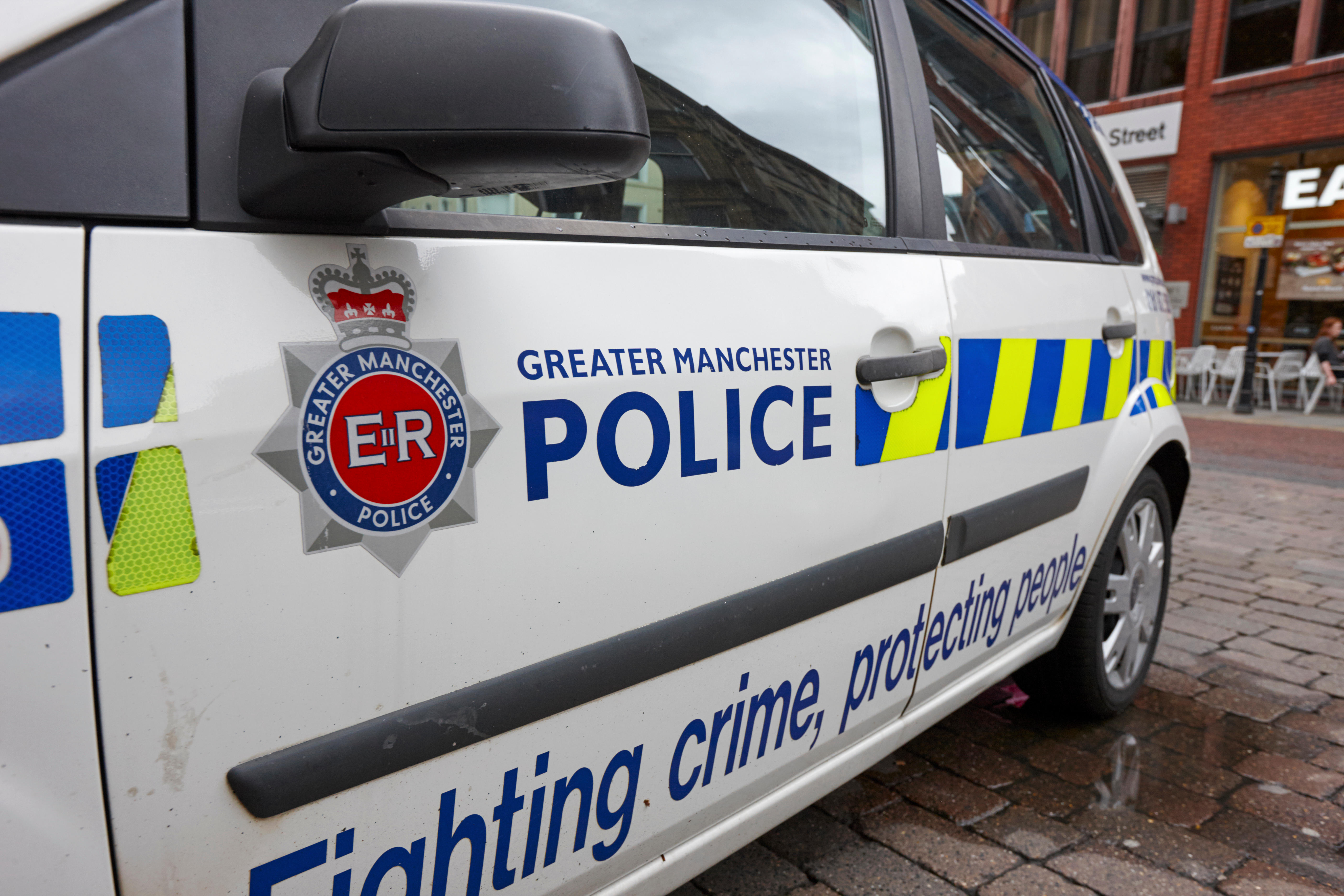 A man and woman, both 20, were arrested on suspicion of assault.

The baby's condition has been described by the police as "critical".

The man and woman haven't been named as police said enquiries were continuing.

In a statement, GMP said: "Shortly before 12.30pm on Sunday, August 9, police were called by hospital staff to concerns over the injuries of a baby boy who had been brought in for medical assistance.

"The four-month-old baby boy remains in a critical condition.

"A man and a woman, both aged 20, were arrested in the Salford area on suspicion of section 18 assault.

"They remain in custody for questioning. Enquiries are ongoing."

The force has issued an appeal for anyone with information to come forward.