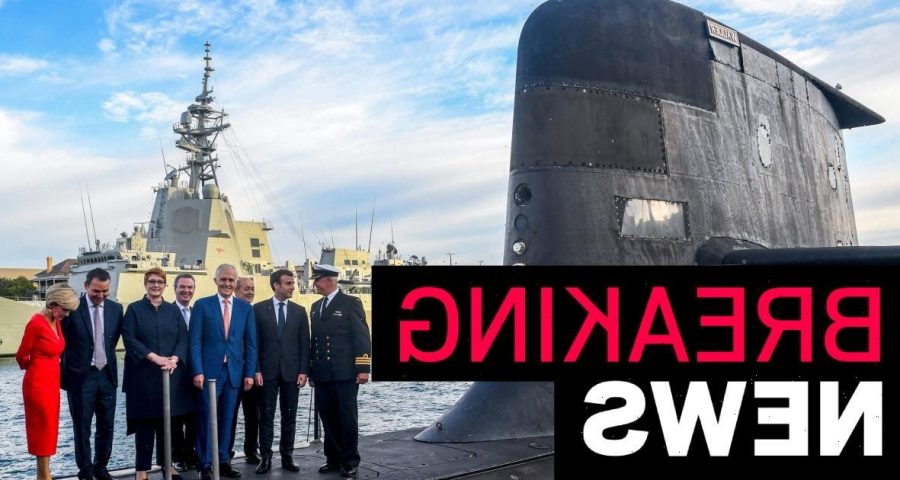 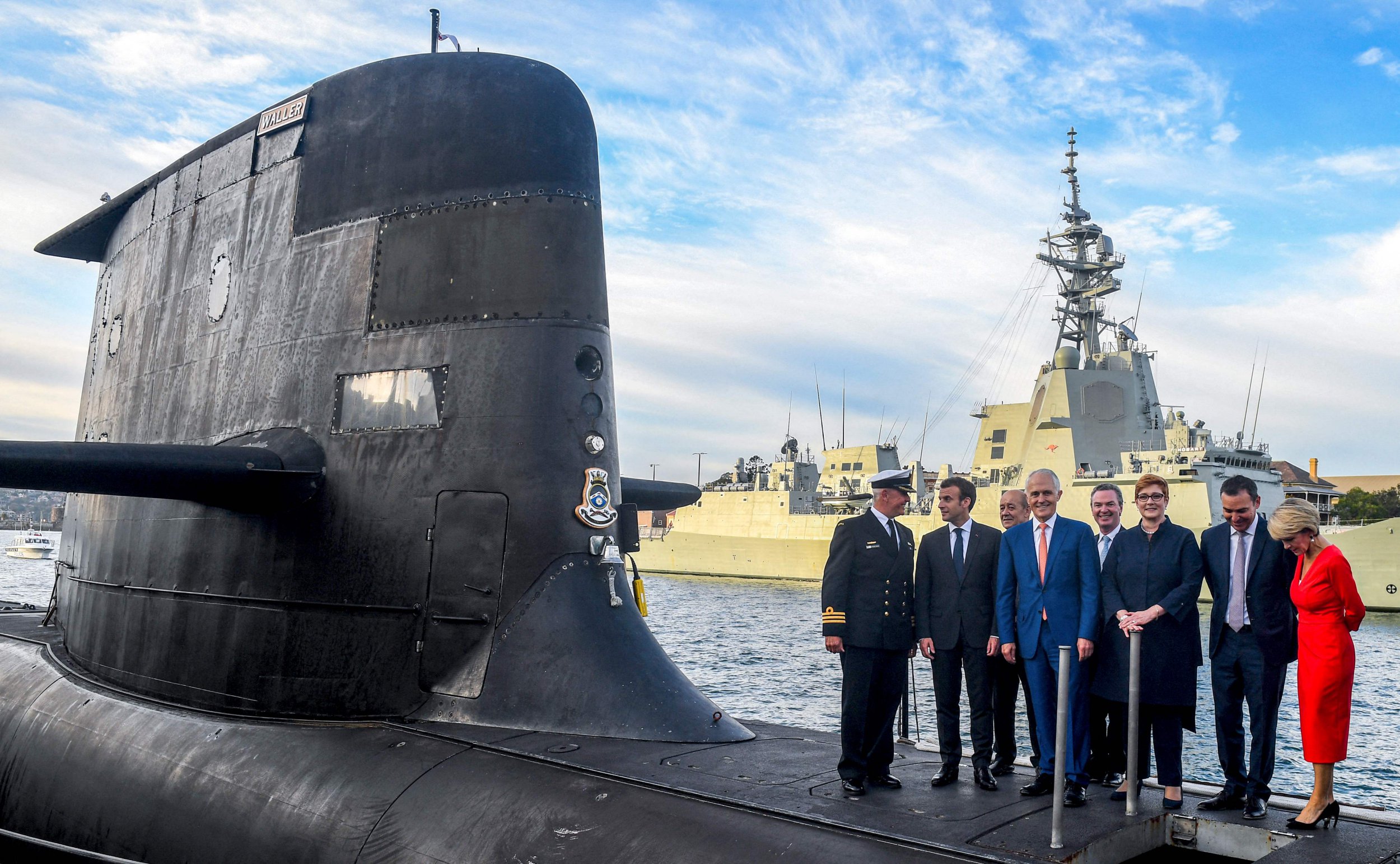 France has recalled its ambassadors to the United States and Australia amid a
backlash over a deal to supply submarines, the French foreign minister says.

Yesterday, the French government accused UK, US and Australian leaders of behaving like Donald Trump after the major new defence pact was announced.

The three nations unveiled the Aukus agreement which will see a fleet of nuclear-powered submarines based in Australia, as well as other resource and intelligence sharing arrangements between the countries.

In signing the agreement, Australia tore up a 2016 deal with Paris worth £30bn for 12 diesel-powered submarines, a blow to French industry.

French Foreign Minister Jean-Yves Le Drian said that France is immediately recalling its ambassadors to the US and Australia.

Mr Le Drian said in a statement that the decision, on request from President Emmanuel Macron, ‘is justified by the exceptional seriousness of the announcements’ made by Australia and the United States.

He said the cancellation by Australia of a big contract to buy French conventional submarines in favour of nuclear-powered subs built with US technology is ‘unacceptable behaviour’.

It comes after he previously reacted furiously, telling franceinfo radio: ‘This brutal, unilateral and unpredictable decision reminds me a lot of what Mr Trump used to do. I am angry and bitter. This isn’t done between allies.’

He has also described the move as a ‘stab in the back’.

The move has been widely seen as a way of bolstering Western naval power in a region where China dominates militarily.

Downing Street hailed it as a ‘landmark defence and security partnership’ and Boris Johnson said it would make ‘the world safer’ while creating hundreds of jobs in Britain.