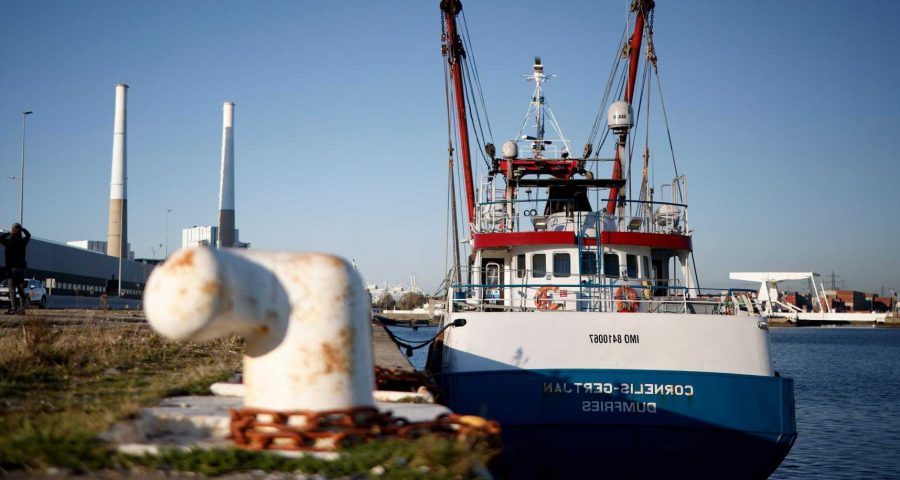 MAKE no mistake, France’s detention of a British scallop trawler yesterday has little to do with any genuine concern over the small-print of the boat’s fishing licence.

It is, instead, mischief-making in a fit of pique by French authorities, who gleefully pounced on what appears to be a minor bureaucratic mix-up. 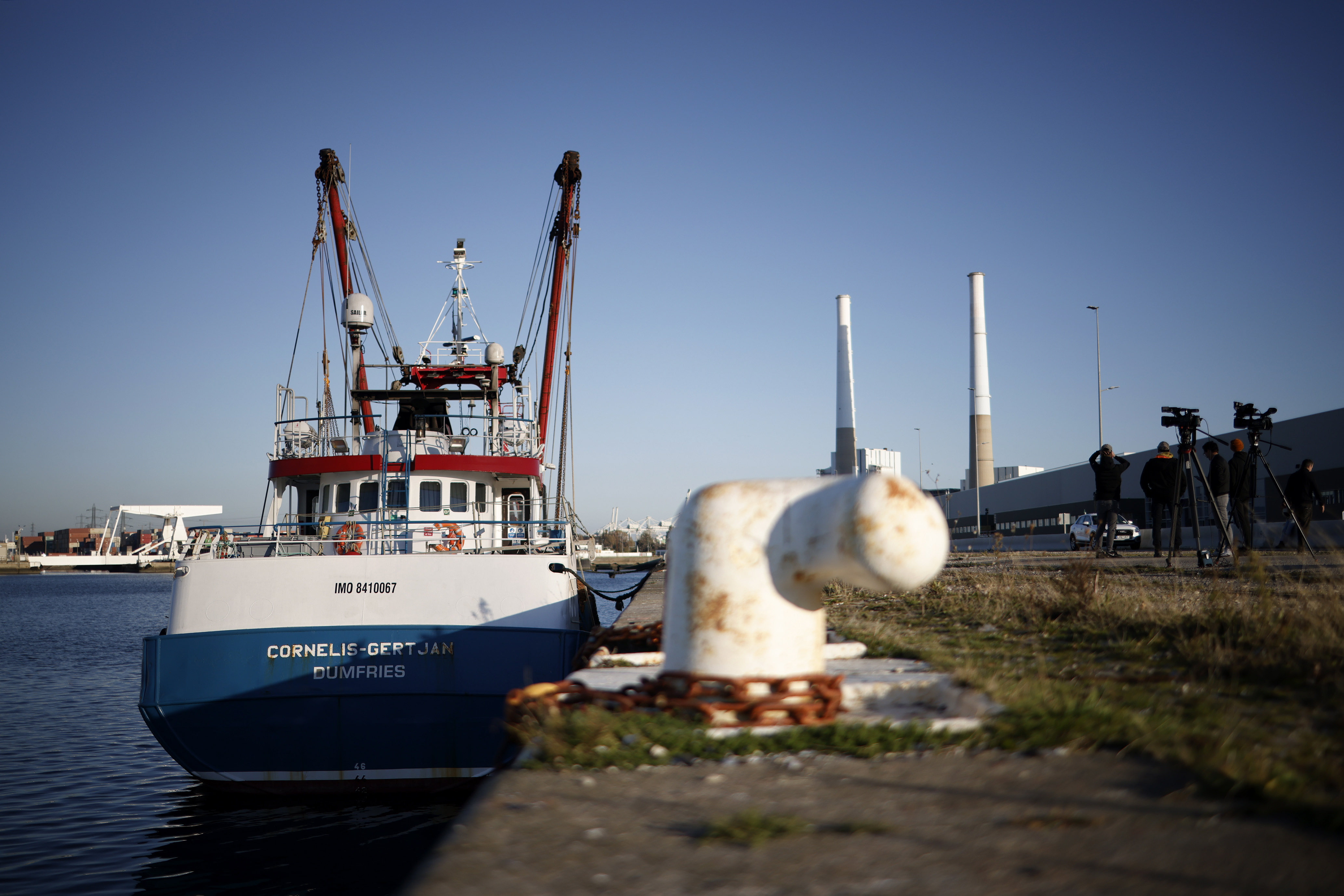 What a coincidence that this gangsterish behaviour occurs just as Paris ramps up its threats over what it sees as its fishermen being snubbed for licences to operate in British waters after Brexit.

Never mind that the UK has granted 98 per cent of EU applications, France has vowed to block UK vessels from its ports if it doesn’t get its way, and threatens a “go-slow” by customs officials.

Given their leisurely speed at the best of times, the mind boggles at what deliberate sluggishness would look like.

Last night, the French ambassador to Britain was summoned for a dressing-down — treatment normally reserved for an international pariah such as Iran or Russia. But how else to handle France when one of its ministers endorses “the language of force” and another declares the situation is “not a war, it is a fight”? 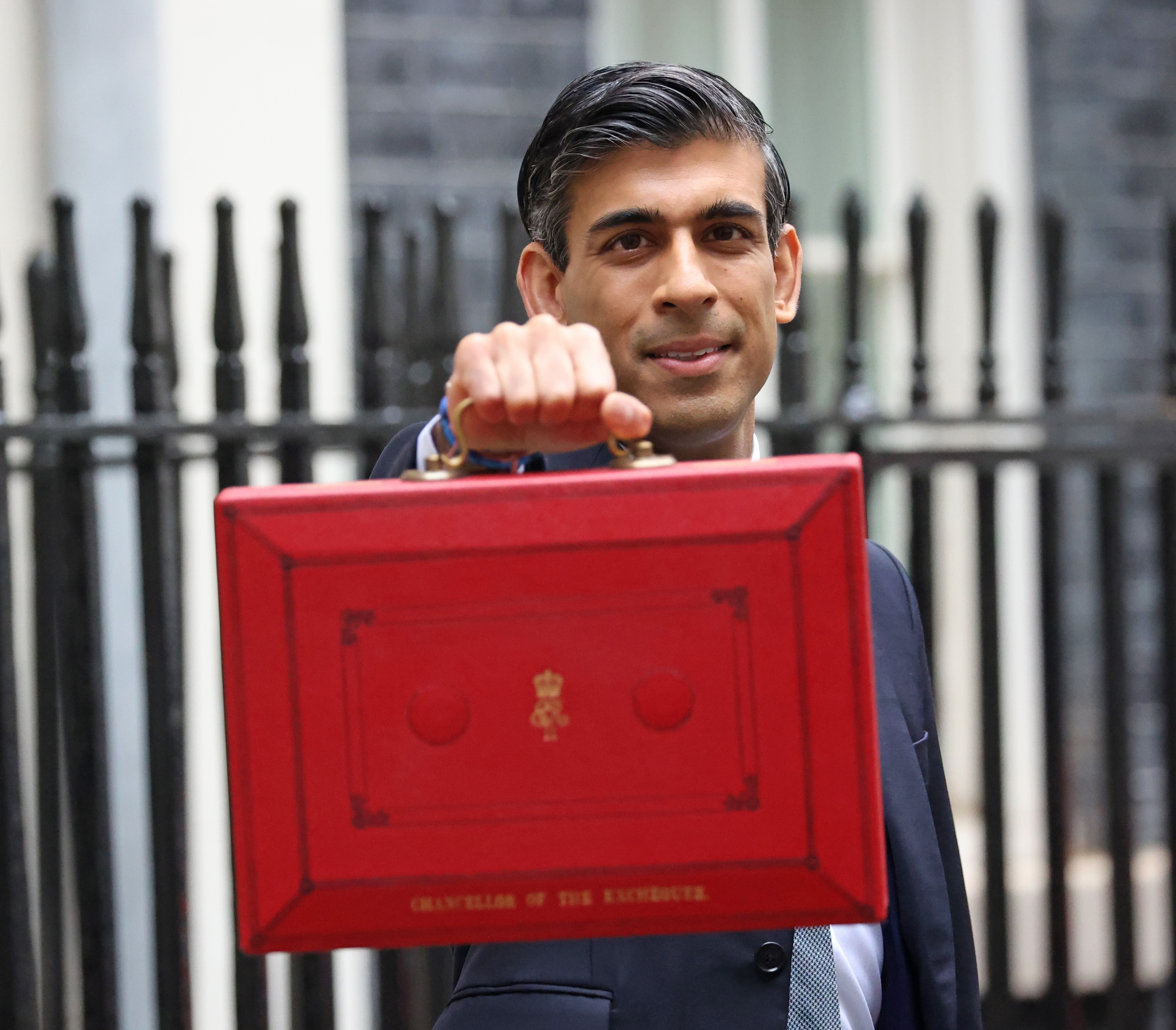 AMONG the less welcome elements of Rishi Sunak’s Budget was a pledge to lift spending on foreign aid back up to 0.7 per cent of national income by 2025.

Just one question, Chancellor: why?

Time and time again our foreign aid cash has been frittered on laughably frivolous projects such as launching pop bands or found its way into the pockets of the rich, corrupt and malevolent.

That’s not to doubt the merits of “soft power” through aid, or deny our moral duty to help the genuinely deserving.

But funnelling money to dodgy causes to hit an arbitrary target is an affront to taxpayers facing a cost-of-living crisis.

If we are to be stuck with this wrong-headed policy, what counts as aid must be urgently redefined and daft indulgences barred. Anything less adds insult to injury. 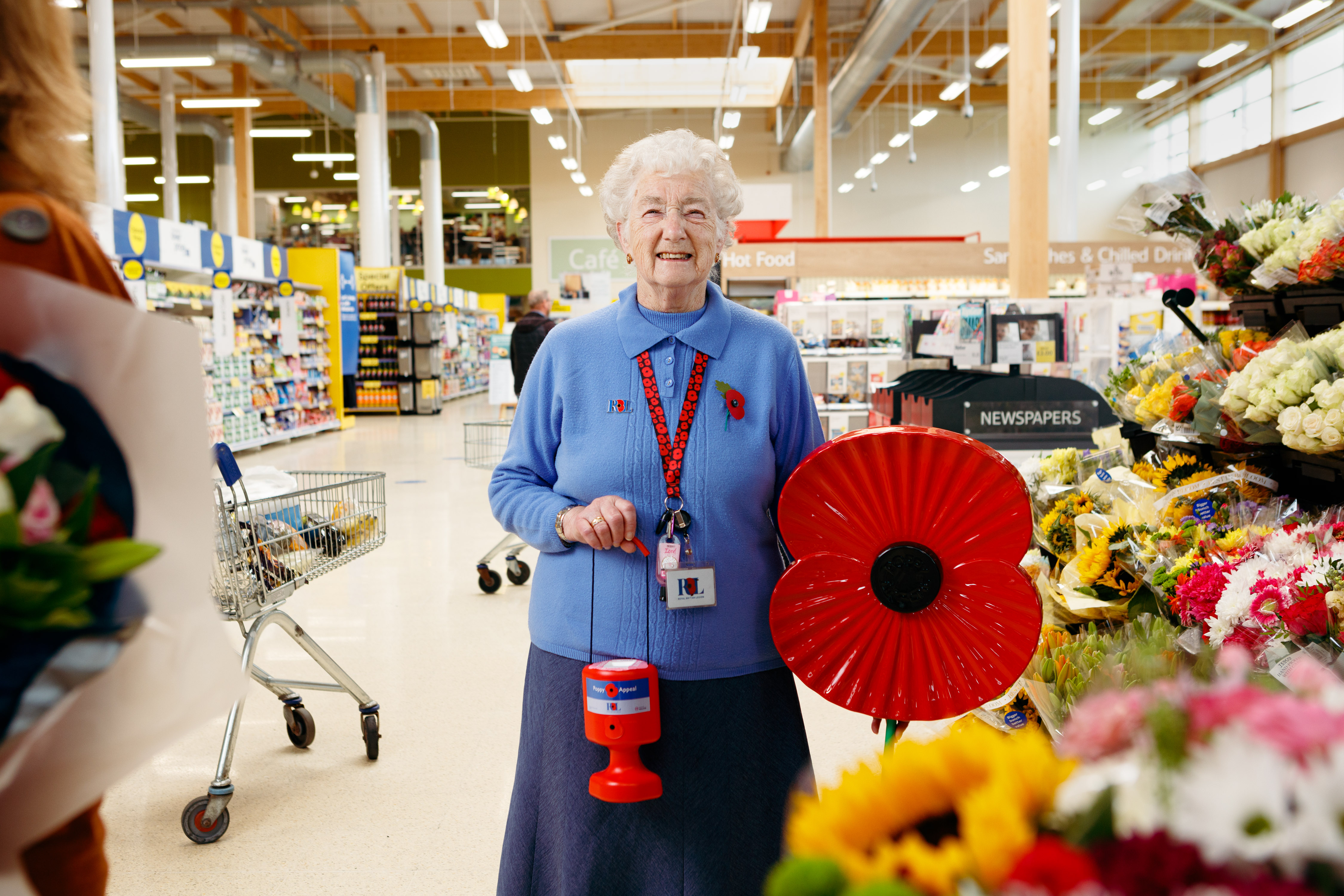 OUR Armed Forces sacrifice so much to protect us and the lead-up to Remembrance Sunday is the time of year when it is our duty to protect them.

Every year The Sun asks readers to give to the Poppy Appeal in support of veterans but 2021 is special.

Firstly, as Ross Kemp points out here, Covid restrictions limited poppy-sellers’ tireless efforts in 2020, so we want them to bounce back in style.

Secondly, this year marks 100 years since the first Poppy Appeal.

What better way to honour the centenary than to help the Royal British Legion smash their £43million target?