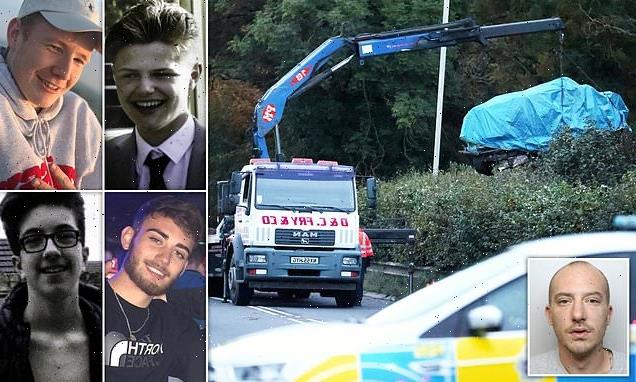 Fraudster who raised £6,500 with fake GoFundMe page for four teenagers killed in car crash is jailed for more than two years

A callous middle-aged man who cashed in on the deaths of four young men in a car crash by being involved in a fake GoFundMe page which raised £6,500 has been sent to prison for more than two years.

Detectives arrested 38-year-old Jason MacDonald after they were tipped off about a fraudulent online donation page set up in memory of four men from Calne, Wiltshire.

MacDonald was involved in creating the page in memory of Matthew Parke, Corey Owen, Ryan Nelson and Jordan Rawlings, days following the fatal road traffic collision on the M4 near Chippenham, Wiltshire.

The Volkswagen Polo they were in, driven by Jordan, had crashed into a house and burst into flames.

An inquest found that the vehicle was travelling at up to 122mph and the driver was over the drink-drive limit.

MacDonald’s accomplice Kyle Saunders, 18, immediately sought to profit from the tragedy and created a fake GoFundMe that raised a total of £6,479..59 from the public, who believed they were donating to help fund a permanent memorial.

MacDonald, of Wellingborough, Northamptonshire, was found guilty of possessing criminal property relating to that fraud and possession with intent to supply class A drugs.

He was sentenced to 26 months in prison on Tuesday. 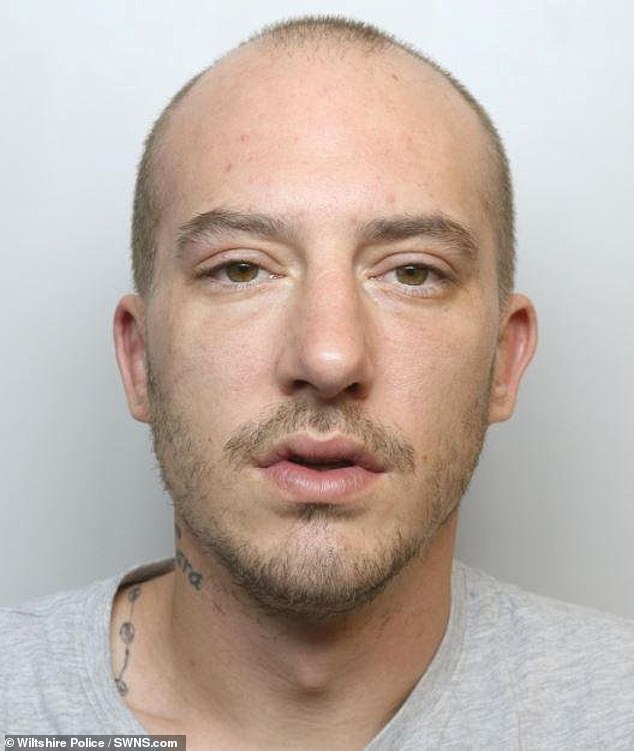 Jason MacDonald, 38, has been sentenced to 26 months in jail after being convicted of possessing criminal property and possession with intent to sell Class A drugs 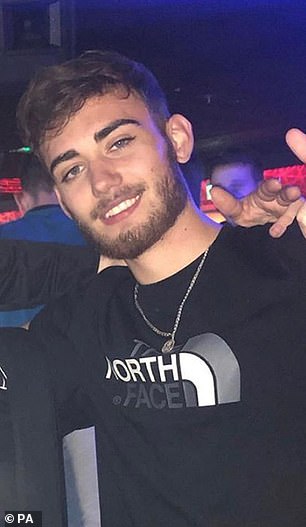 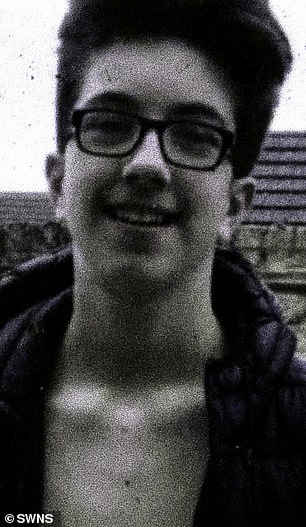 Corey Owen (left) and Ryan Nelson were two of the four young men who died after the car in which they were travelling crashed into a house near Calne, Wiltshire and caught fire 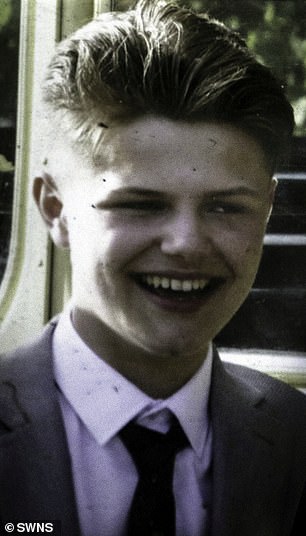 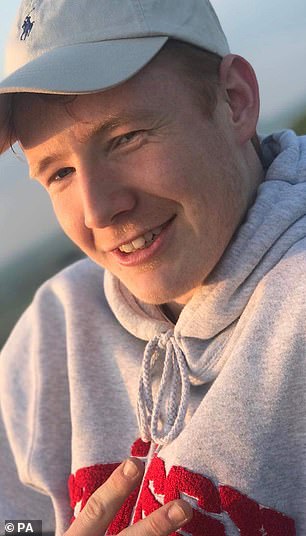 The death of the close friends shocked the local community and donations flooded in for a proposed memorial for them. Left and right, Matthew Parke and Jordan Rawlings 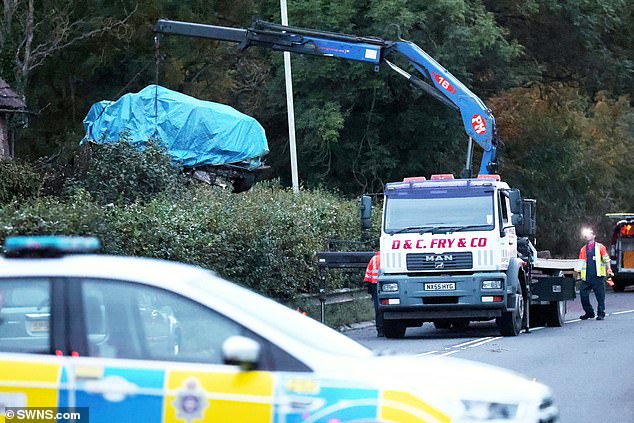 The inquest into the crash at Wiltshire Coroner’s Court last July heard the desperate attempts by passers-by to try and save the young men.

A lorry driver, taxi driver and his passengers all described hearing screaming and shouting from the burning car but were forced back from rescuing them because of the ferocious flames and extreme heat.

Saunders was given a 12-month community order when he was sentenced by the same court in January this year, which includes 12 rehabilitation days and 150 hours of unpaid work.

He had previously admitted fraud by false representation and was ordered to pay £2,000 in compensation to GoFundMe. 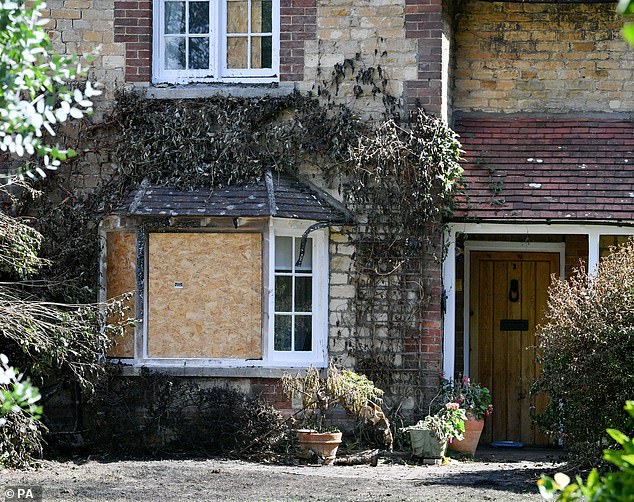 Scorched grass and boarded up windows were seen on the house the car crashed into next to the A4 near Derry Hill, Calne, Wiltshire

A spokesman for Wiltshire Police said: ‘MacDonald, of Blackbird Court, Wellingborough, Northamptonshire, was convicted of possessing the criminal property of that fraud and possession with intent to supply class A drugs.

‘The conviction concludes a long investigation into the GoFundMe page titled ‘Jordan, Corey, Matt, Ryan Memorial’ which was set up shortly after the fatal collision on the A4 Derry Hill,’ said the spokesman.

Investigating officer Detective constable Kevin Golledge said: ‘We hope this result sends a strong message to others that we take such incidents seriously and we won’t hesitate to take action. This was a despicable crime that saw someone try to capitalise on the deaths of four young men.’

Police Sergeant Rich Marshall said: ‘This is a crime that has impacted the four children’s family and the people who paid into the donation account. We hope the sentencing will show that justice has been done and I hope this brings some closure for the families of the four young men.’

A separate genuine fundraising page was set up to raise money for the four crash victims. It raised more than £9,286.

The money was put towards a garden of reflection which was built at Castlefield Park in Calne.