FREDDIE Starr's body is being left in limbo as his carer says she can't afford to have him buried in Spain — and his family haven't requested a repatriation to Britain.

Nelly Georgieva, 47, says Starr's body is still in a hospital mortuary after she found him dead on the floor of his home in the Costa Del Sol on Thursday. 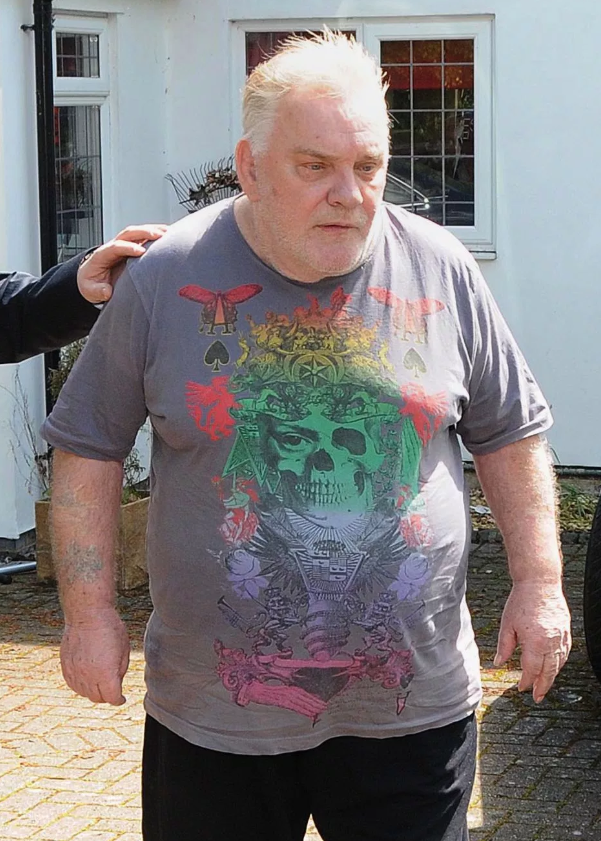 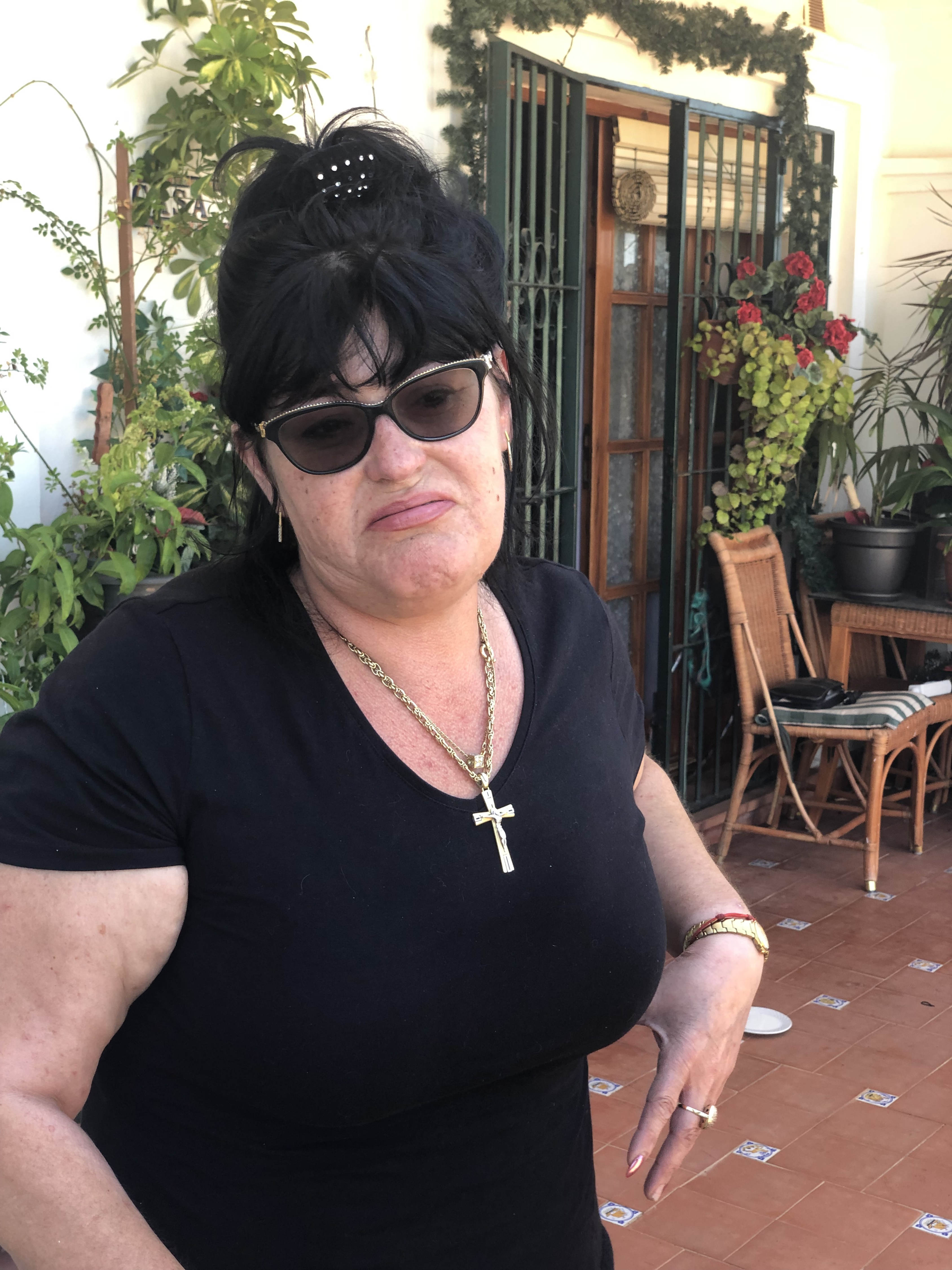 The 76-year-old comedian had suffered a fatal heart attack while watching TV.

His live-in carer said none of Starr's family have contacted her to make funeral arrangements or request his body.

She says she's now been left to deal with thousands of euros of unpaid medical costs.

'I DON'T HAVE THE MONEY'

Nelly told the MailOnline: "I only have my savings, I don't have the money to bury him here. Although I believe this is what Freddie would have wanted because he always felt a little hurt that the British public had turned against him in the later years.

"I would prefer him to stay in Spain because it would mean I'd get to visit his grave more and pay my respects.

"The problem is that I have little money at the moment. I've a thick wad of unpaid medical receipts and hospital bills in the apartment I need to pay off somehow and it totals several thousands of Euros."

She added that he had been in poor health after being hospitalised before Christmas and the situation was aggravated by his 60-a-day smoking habit.

Nelly also said she recently had to pay a bill between €1,500 and €2,000 for electricity which Freddie had racked up over three years.

She found that Starr owed money for unpaid water bills and service charges too.

Nelly previously said the entertainer had been fine when she headed to the shops for 30 minutes on Thursday, returning about 3.30pm local time.

Reliving the moment she found the comic, Nelly said: "I went to the supermarket for maybe 30 minutes and came back he was dead.

"He was fine before.

"He had many problems but I never knew he was bad.

"He was watching TV, he never said he wasn’t OK or he wasn’t feeling well. He was playing with his cat, nothing was bothering him."

The carer, from Bulgaria, said she had not realised Starr, who struggled with asthma, was famous after they met.

Yesterday, Starr's pal Jim Davidson said Starr had threatened to kill himself by eating concrete after he was arrested for sex abuse allegations. 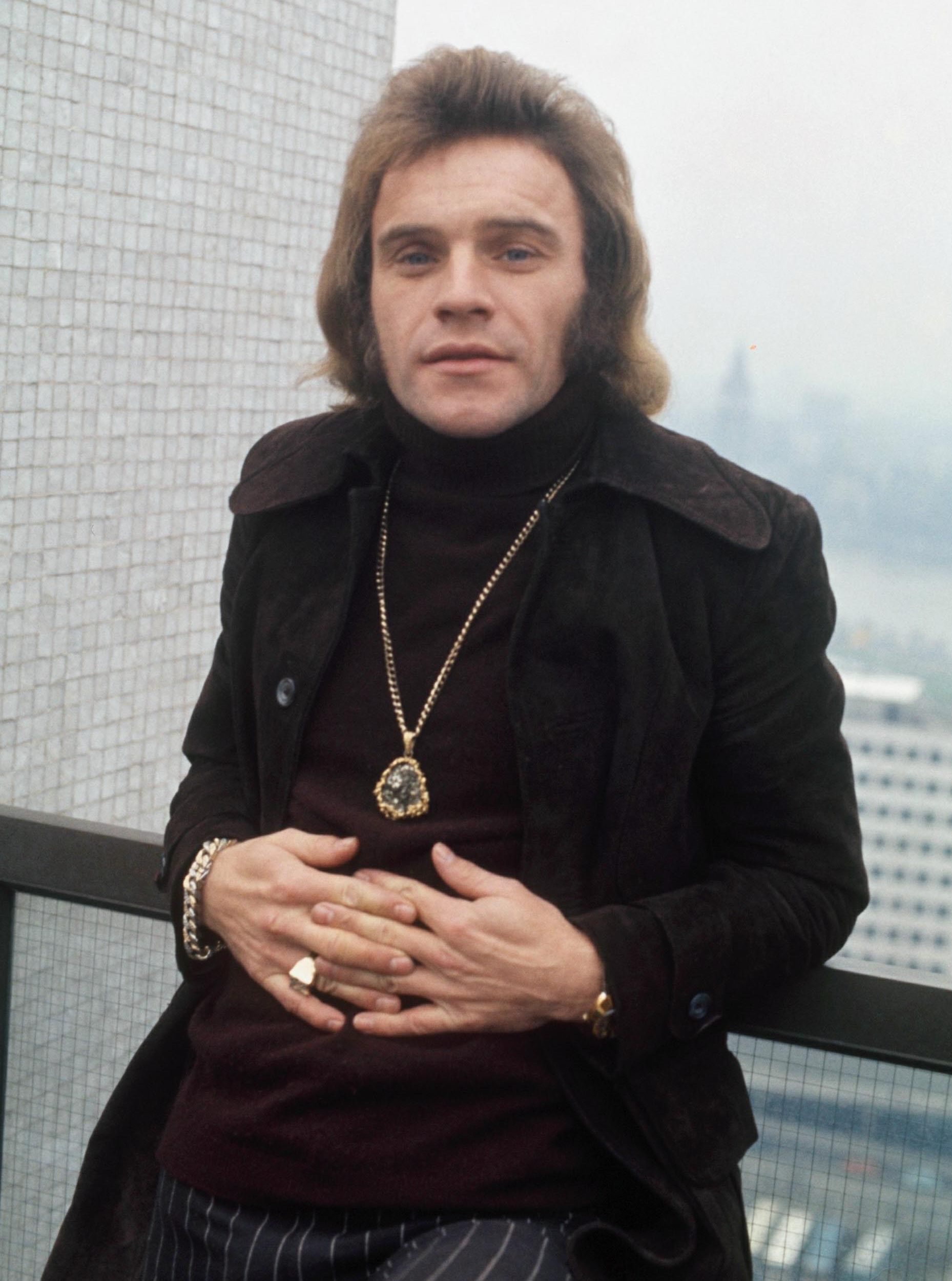 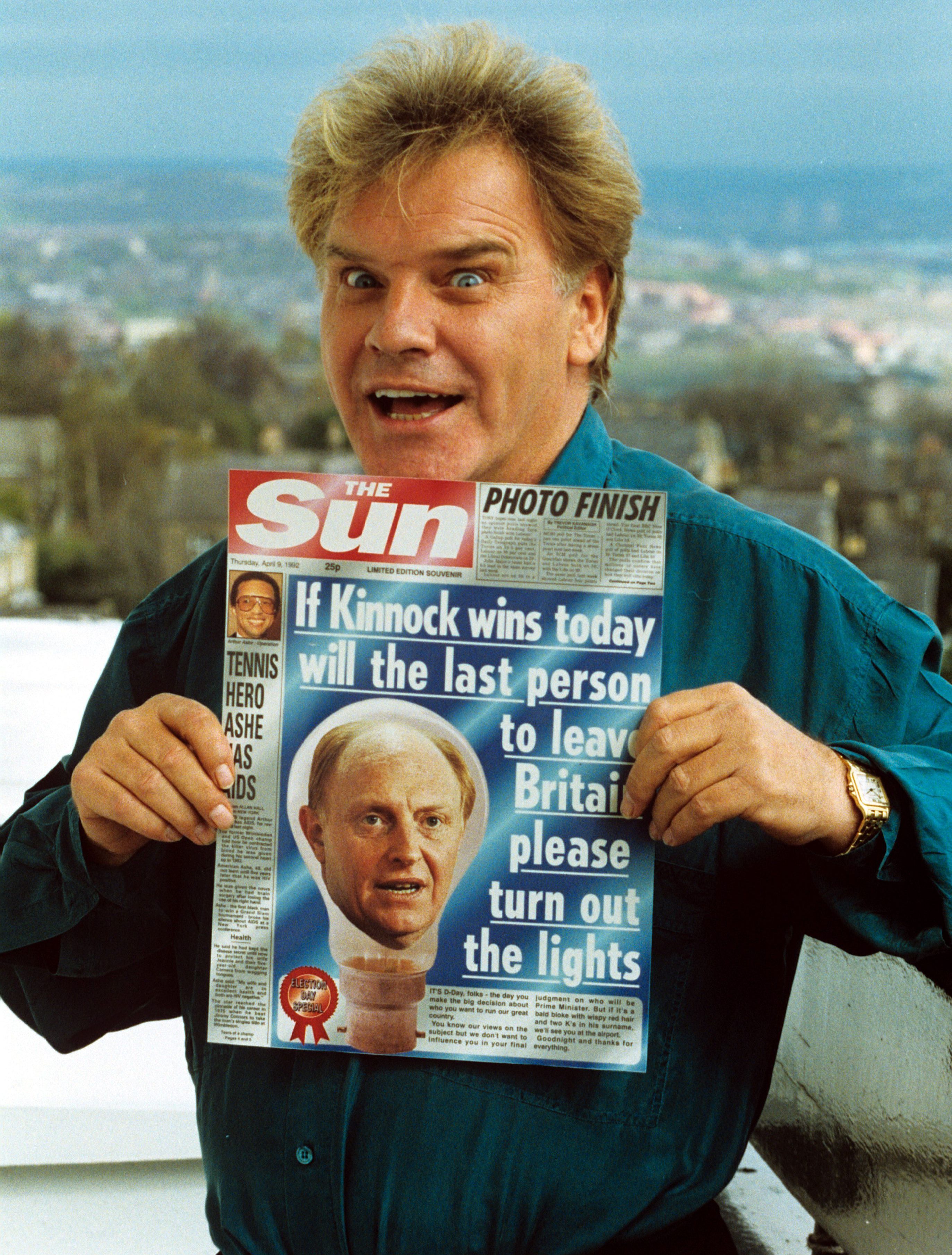 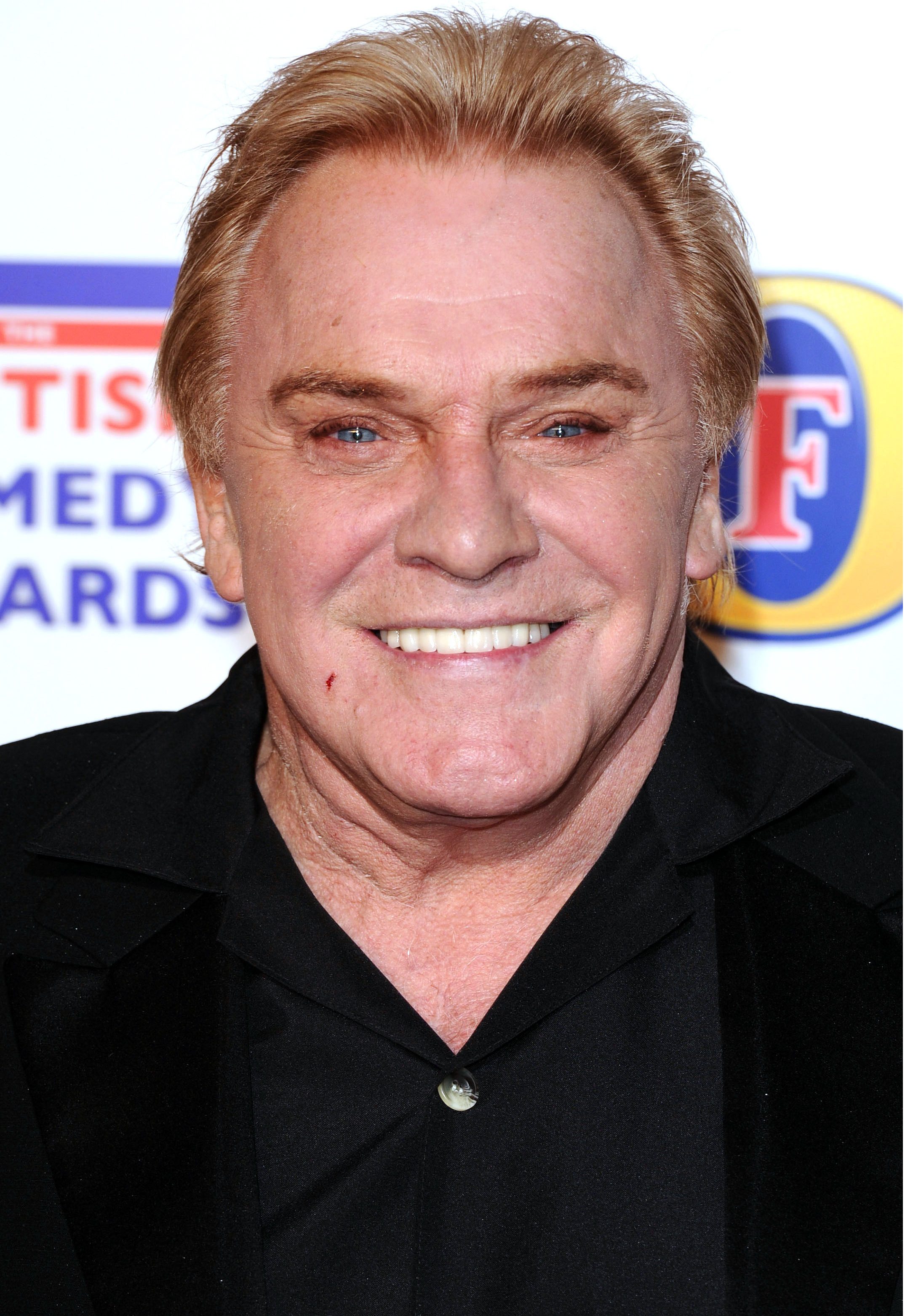 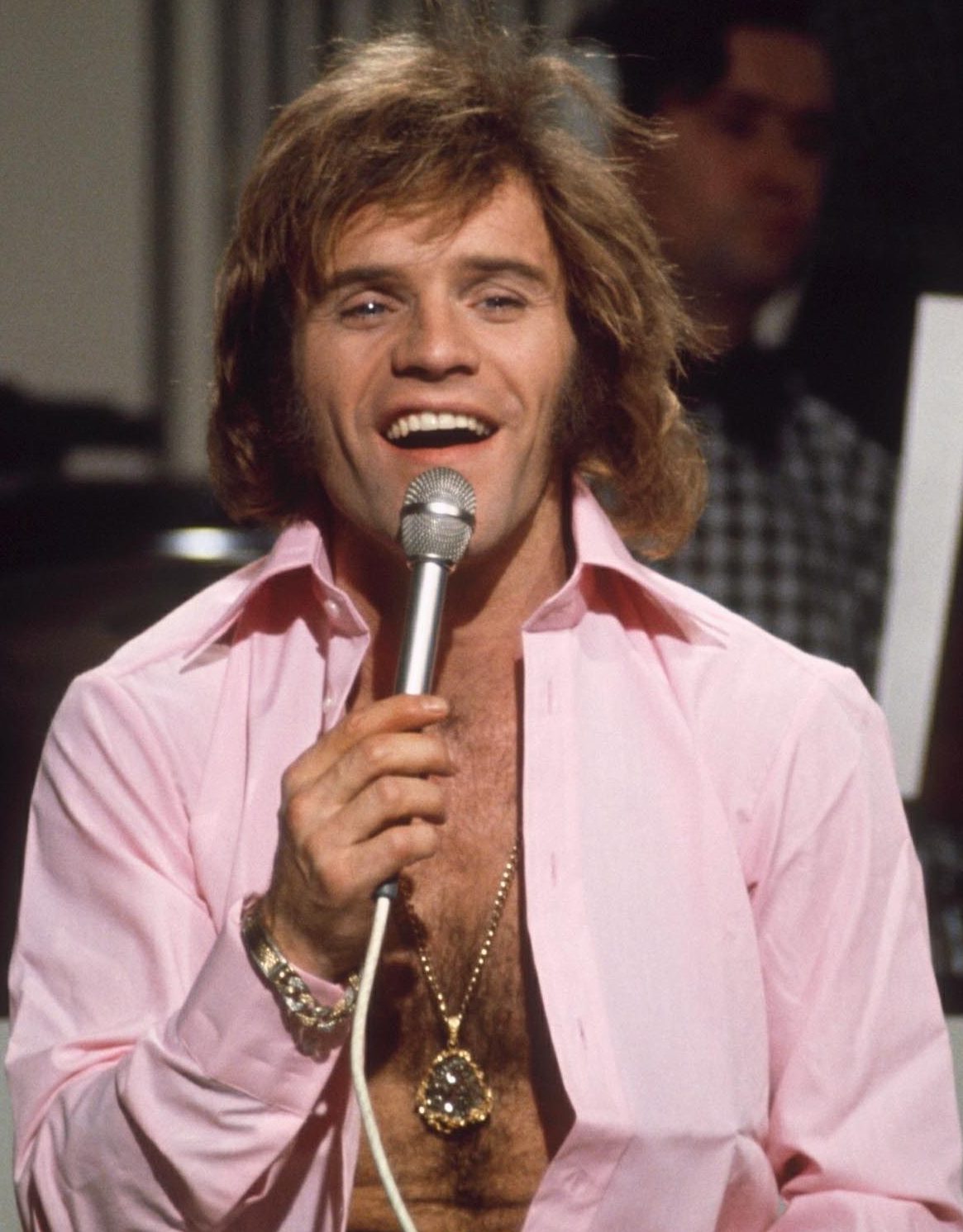 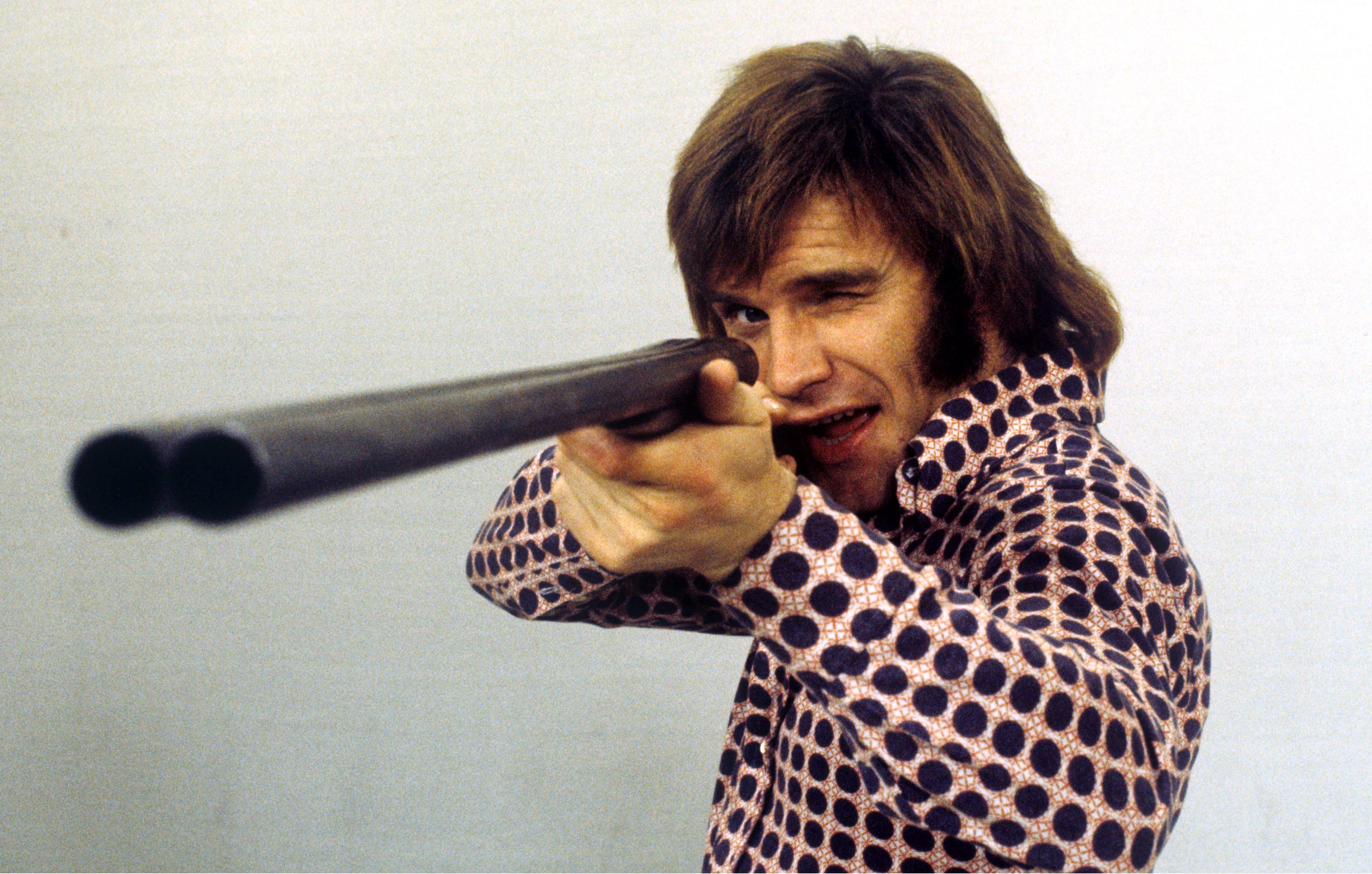