A FRENCH judge who reportedly offered his own 12-year-old daughter to paedophiles on a swingers website blamed the sick act on post-traumatic stress.

Olivier Bailly, 55, a vice-president of the law courts in Dijon, has been dismissed from the bench for "conduct causing serious damage" to the judiciary. 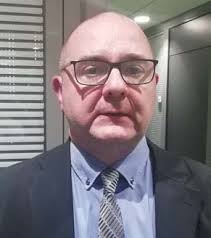 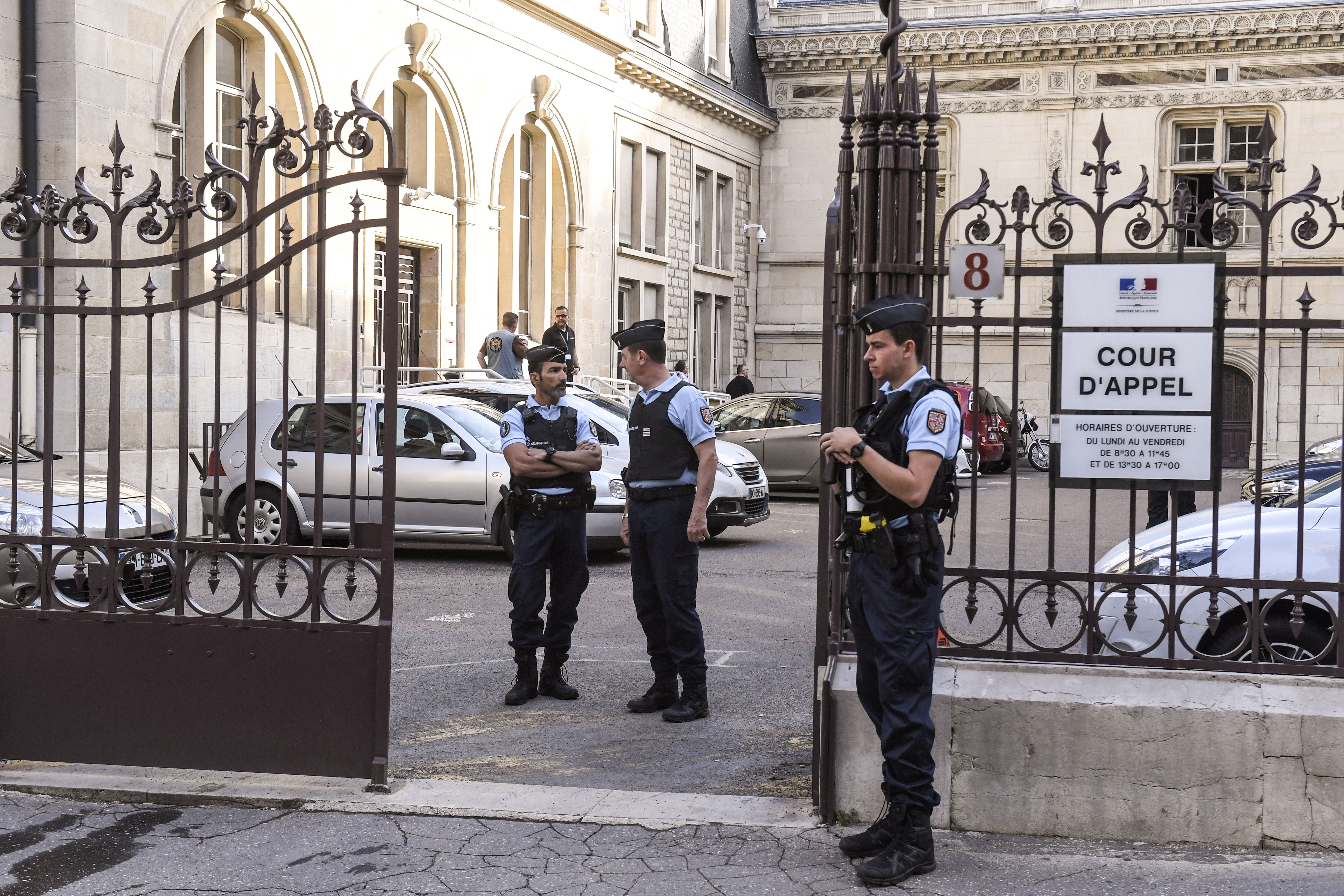 Bailly admitted the crime at the hearing last month, but claimed he had been suffering from post-traumatic stress disorder for more than 10 years, The Times reports.

The judge, who was in charge of the family law division, reportedly said he had been acting out fantasies that he never followed through.

Bailly was tracked down after undercover cops found a picture of the judge's young daughter in a swimsuit posted with an offer of her services on a website for "libertine" encounters.

The judge's lawyer, Pauline Neveu, said he was afflicted by "terrible shame" but said he was struggling with mental health problems.

The problems started after the 2007 trial of Pierre Bodein, a rapist and serial killer, where Bailly had been the chief prosecutor, the lawyer reportedly said.

Last year, Bailly's wife, Sophie Véjux-Bailly, also a judge, was charged with corrupting a minor and provoking paedophile crime – offences which carry up to a decade in prison, according to reports.

Cops found that Bailly and his wife were active in swinging circles, France 3 television reported.

Pleading to keep his job, Bailly told the hearing: "I do not feel really unworthy of this profession, which I love.

"I think I have been useful and that I can still be useful one day."

Bailly's wife was reportedly cleared of involvement in posting the image of the girl – the youngest of their three children.

No date for Bailly's trial has been set.

HOW YOU CAN GET HELP

Women’s Aid has this advice for victims and their families:

If you are a ­victim of domestic abuse, SupportLine is open Tuesday, Wednesday and Thursday from 6pm to 8pm on 01708 765200. The charity’s email support ­service is open weekdays and weekends during the crisis – [email protected]