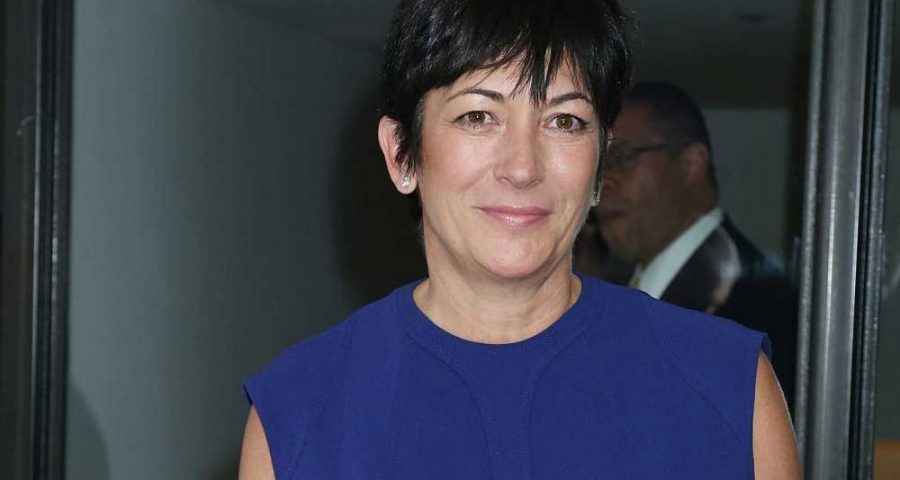 A fresh trove of dozens of Ghislaine Maxwell court documents have been unsealed after the accused madam for pedophile Jeffrey Epstein lost her battle to keep them hidden.

The 52 documents unsealed overnight mostly relate to a long-settled defamation lawsuit filed by one of Epstein and Maxwell’s most outspoken accusers, Virginia Roberts Giuffre.

“Finally we are getting some transparency. There is hope,” Giuffre tweeted after Manhattan federal Judge Loretta Preska announced her decision to release them.

“We must maintain vigilant in order for the truth to see the light of day,” tweeted Giuffre, who has repeatedly claimed she was made to have sex with powerful men, including Britain’s Prince Andrew.

Among the documents that were unsealed overnight is Maxwell’s efforts to quash requests from Giuffre to obtain her financial records.

The documents are just the latest that Preska has permitted to be released in the defamation case as British socialite Maxwell, 59, remains in a Brooklyn lockup awaiting trial for allegedly procuring underage girls.

The latest batch includes a number showing handwritten call logs of messages left for Epstein in the early 2000s, many from Maxwell — and many about arranging massages for the late pedophile, Fox News reported.

One includes a request for someone to stay at Epstein’s Florida mansion to “help train new staff with Ghislaine,” according to Fox News. At least one also appears to mention someone being in “college,” the outlet noted.

Another section includes part of Maxwell’s deposition in the defamation case where she is asked about the ages of the women brought to Epstein’s Palm Beach mansion for the rub-downs.

“The ones that I did recognize were roughly my age,” she replied, according to Fox News. “The ones I don’t know, I wouldn’t have a clue.”

The documents also include portions of the explosive 2016 deposition of Rinaldo Rizzo, a former chef for hedge fund manager Glenn Dubin, who claimed Epstein and Maxwell brought a disoriented 15-year-old Swedish girl to Dubin’s home.

Rizzo said the girl was left sitting on a barstool in the kitchen as he and his wife were preparing the evening meal.

“She proceeds to tell my wife and I that … ‘I was on an island, I was on the island and there was Ghislaine’” and another woman. “‘They asked me for sex, I said no,’” Rizzo claimed in the documents seen by Fox News.

“I said this is nuts,” Rizzo said — with the girl saying she did not have a phone and her passport had been taken.

Dubin and his wife, Eva Andersson Dubin — who had previously dated Epstein — have denied any knowledge of the late financier’s behavior.

Maxwell is awaiting criminal trial for allegedly procuring underage girls for Epstein to abuse in the 1990s and early 2000s.

She has been ordered detained pending trial and is locked up in the Metropolitan Detention Center in Brooklyn.

She’s pleaded not guilty and has appealed five times to be released from jail pending trial — but has been rejected each time.