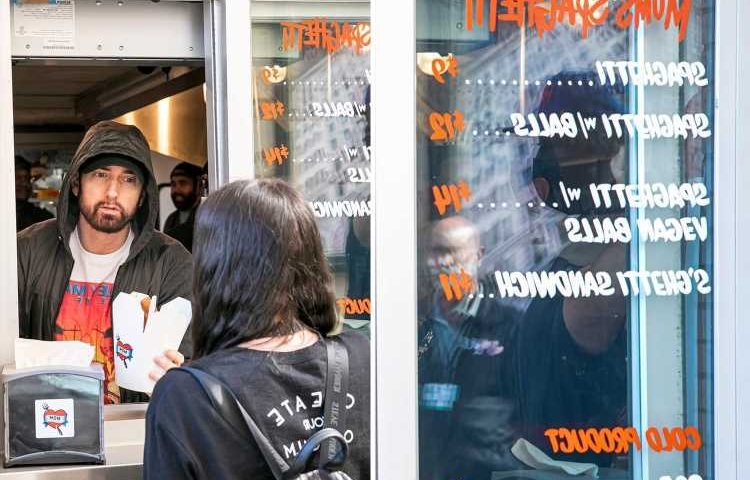 EMINEM fans have been left furious over the prices for takeaway pasta at his new Detriot restaurant Mom's Spaghetti.

The measly menu, which only features four items, lists spaghetti with meatballs for an astonishing $12. 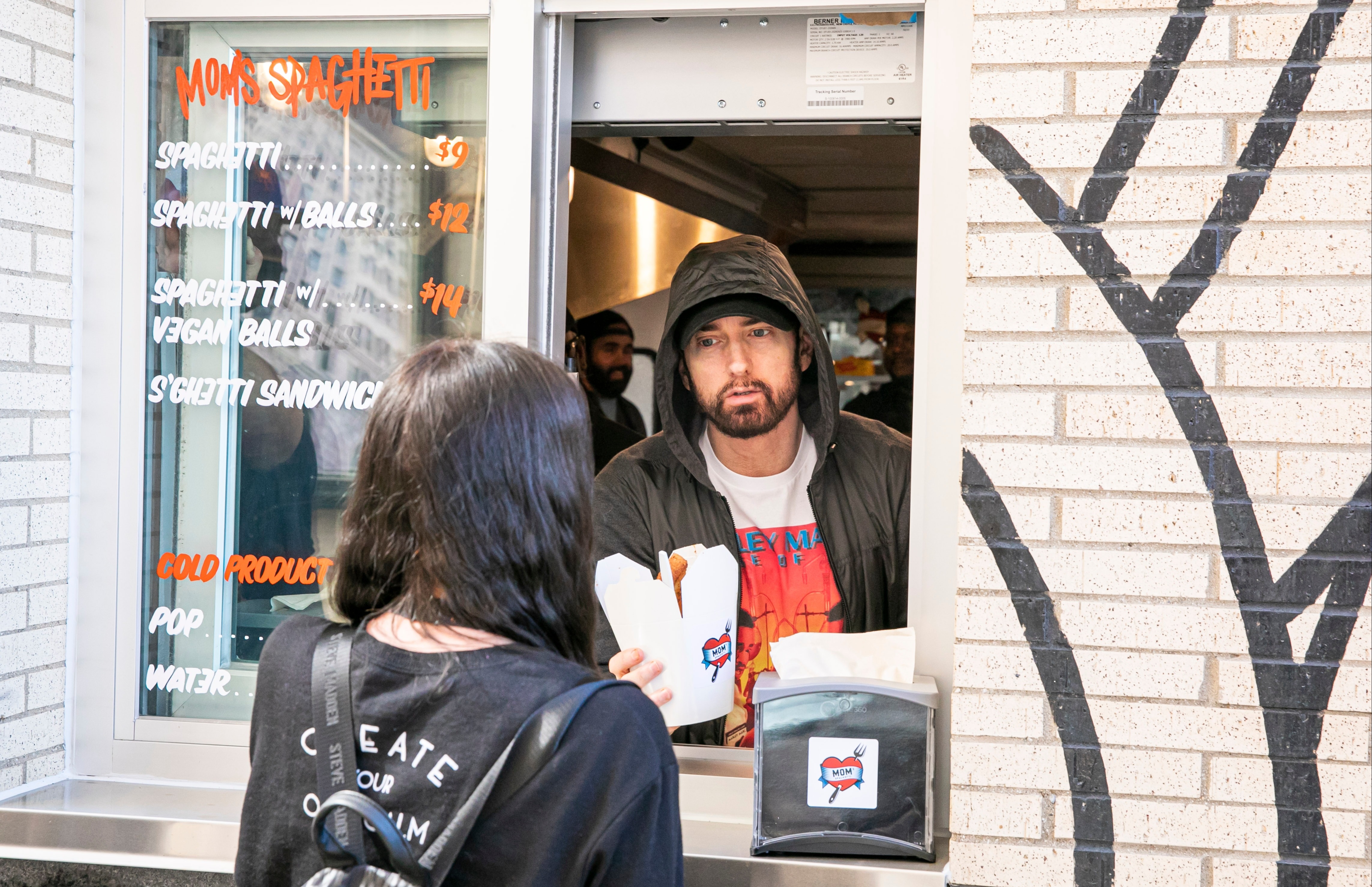 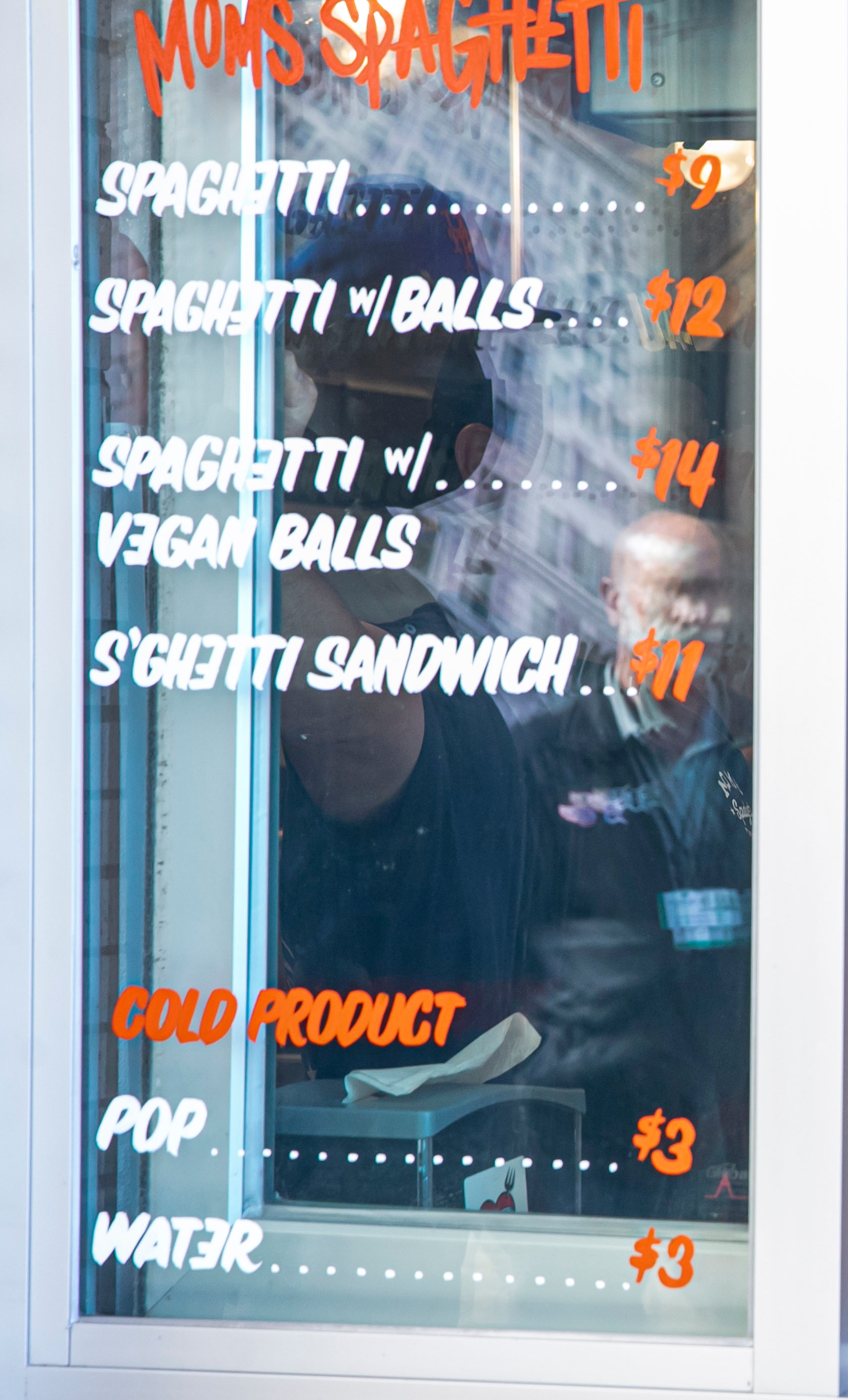 Other takeaway dishes in his hometown restaurant include vegan spaghetti for $14 and a spaghetti sandwich for $11.

Fans were seen queueing outside the downtown Detroit restaurant hours before its Wednesday opening.

And although Eminem, real name Marshall Mathers, is receiving high praise for the pasta dishes it is the price that has left a bad taste in their mouths.

Posting to Twitter, one wrote: "$12. For spaghetti in Detroit? Goddam. It better be life-changing."

Another wrote: "$12 for meatballs, are they autographed? No offense Marshall but thanks to Biden no one has $12 to spend on meatballs."

The name Mom's Spaghetti is in a nod to the opening lyrics from one of the rapper's most famous songs “Lose Yourself," from the 2002 blockbuster “8 Mile.”

"Lose Yourself" won Mathers an Oscar in 2003 but did not attend the ceremony as he later admitted in an interview he didn't believe he had a chance of winning.

In 2020, a study conducted by the U.S. Census Bureau's American Community Survey revealed that Detroit was no longer the country's poorest city.

Detroit was listed as the country's second most impoverished city, surpassed by Cleveland.

In 2019, 30.6 percent of Detroit residents lived below the poverty line.

According to the Census Bureau, poverty is defined as a family of three making less than $21,330 per year. 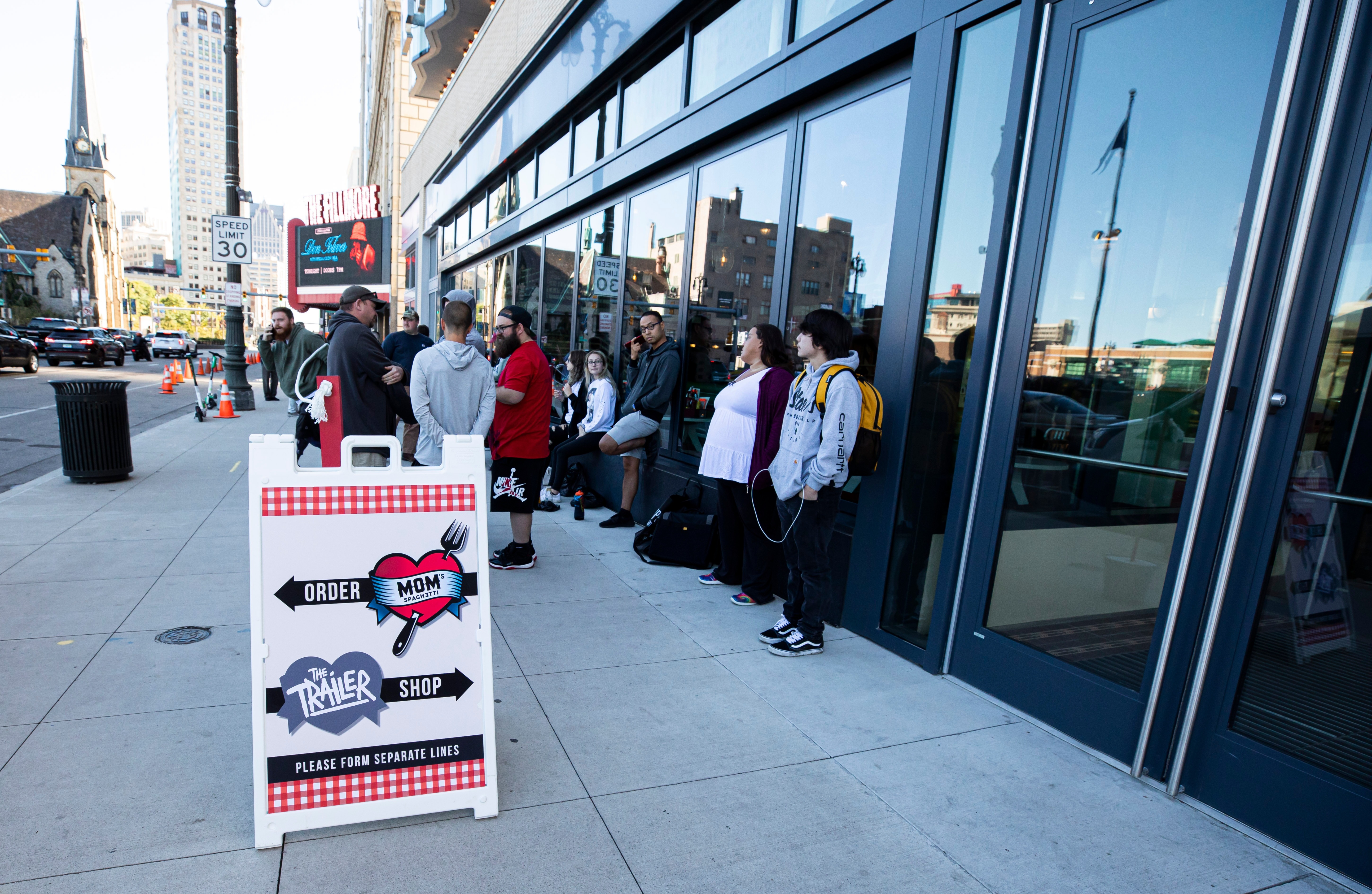