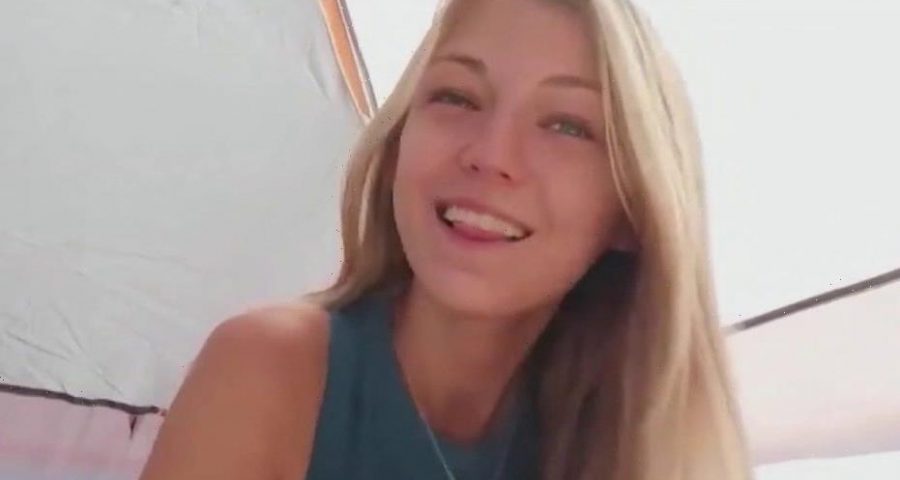 The owner of a surf shop in Gabby Petito’s Long Island hometown said Tuesday that the 22-year-old was a longtime customer and “the sweetest girl ever.”

“It’s terrible,” the owner, who wishes to remain anonymous due to the sensitive nature of the case, told Fox News on Tuesday. “We’ve only known her as this smiley, really sweet girl. She’s never come into the store without a big smile on her face.”

Petito’s remains were found Sunday in Wyoming’s Teton-Bridger National Forest after she went missing while on a cross-country road trip with her fiance, Brian Laundrie, late last month.

The Teton County Coroner said that her death was a homicide on Tuesday and the cause of death will be determined after autopsy results, the FBI said.

In June, Petito and Laundrie set out on their trip in a 2012 white Ford camper van, first from Florida to New York and then out west to tour national parks.

“She’s been coming in since she was 12, she used to come in all the time. We hadn’t seen her in a little bit,” the owner of the store said Tuesday. “Before she went on the trip, she stopped in to buy her boyfriend a shirt.” 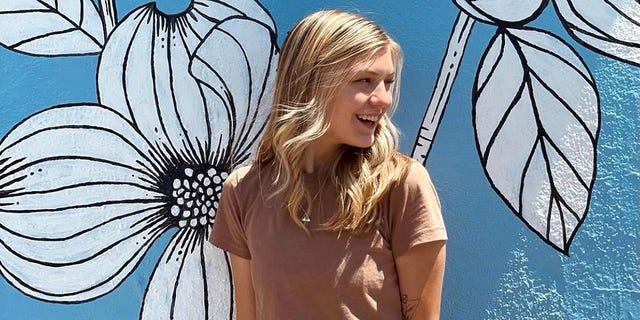 22-year-old Gabby Petito’s remains were found in Wyoming on Sunday after she disappeared while on a cross-country road trip with her fiancé, Brian Laundrie, last month.
(Steve Petito)

Laundrie returned to the Florida Gulf Coast town of North Port, where their trip began, on Sept. 1 without Petito but with her white van.

The van was seized from the Laundrie family’s Florida home on Sept. 11 after her family officially reported her missing earlier that same day, and Laundrie was named a person of interest in her disappearance on Sept. 15.

Laundrie disappeared himself on Sept. 14. A team of FBI agents then swarmed the family’s house on Monday and authorities have been searching for him in a nearby nature reserve as well as other locations around Florida. 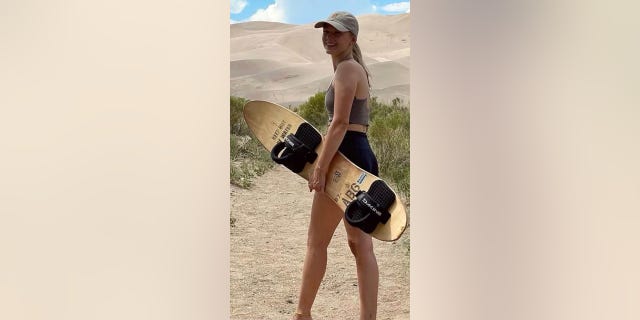 Gabby Petito’s mom described her daughter as "so creative and artistic and talented and sweet."
(Steve Petito)

Other friends and family of Petito echoed the surf shop owner’s sentiments about her.

“She’s a typical 22-year-old who just wants to live life, go on adventures, start a YouTube account and travel and teach other people how to do it.”

Petito’s best friend in Florida said that she “made a mark on anyone she came in contact with.”

“Even [if] it was a quick interaction. She not only sees the light in everyone but spreads her light with everyone,” the friend told Fox News. “At my lowest, she managed to help me keep my chin up.”